Paper Sorcerer is an amazing title for old school RPG lovers. The game provides an unforgettable experience for anyone who enjoys turn-based combat. Even for a person like me, who doesn’t actively seek out turn-based RPGs or even necessarily enjoy them, I found myself captivated by the game’s unique graphics, the simple story line, and the interesting gameplay. I’ve easily put in about 8 hours of gameplay into the game already, and I’m not even close to finished. You won’t find any flashy action sequences when exploring the game, but the developer’s use of dialogue to lead us through the story provided an immersive experience that matched the tone and style of the game. The game will also be coming out with iOS and Android versions soon, though Paper Sorcerer only available on the PC, Mac, and Linux for the time being.

The story is rather simplistic, which really lends itself to the style that you’ll come to learn and expect in Paper Sorcerer. When you start a new game, an introduction is given, explaining how an evil sorcerer went on a rampage across the lands, utilizing his evil minions to do his bidding. The King, in an effort to stop this madness, summoned four of his champions to stop the Sorcerer. He handed them a relic, an old book with the power to imprison the Sorcerer. The four champions traversed treacherous lands to reach the Sorcerer. When they encountered the Sorcerer, they imprisoned him in the book, cleansing the land of all of his evil minions. You wake up in a colorless room. Your goal, as the evil Sorcerer, is to gain access to your powers, and escape this paper-clad prison. 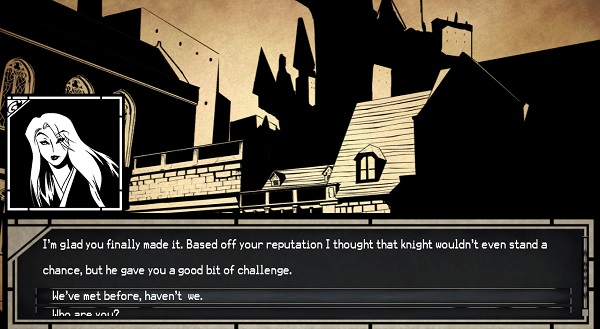 The combat system used in Paper Sorcerer is very traditional. The turn-based combat allows you to set your own pace during combat, allowing you to consider what move you’d like to make. In no way is the combat easy, or a walk in the park. The enemy AI are difficult opponents to fight, especially when you choose one of the higher difficulties in the game. The combat system surprised me, since it was actually quite unique in the way combat played out. The player has an HP bar, a Defense bar, and an Energy bar. The HP bar represents how much health you have, the Defense bar acts as your armor during fights, blocking some damage from attacks, and your Energy bar keeps count of how much energy you have for skill usage.

As noted earlier, the combat is done in a turn-based style, where you get to choose your character’s action and who they attack. One of the things that keep the gameplay fresh is that you have no idea which of the characters will make a move first. Even though I’ve put in the order to attack a mob and I’ve set it all up, if I have a heal set up for my vampire, but the enemy attacks him first, there’s a chance I might lose him. 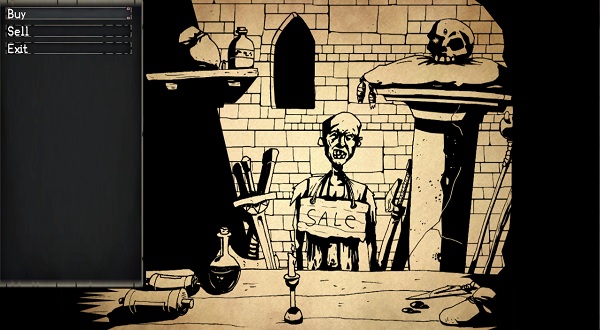 The combat really keeps you on your toes, and you’ll find that your team composition really matters. Do you want a full team of heavy damage dealers with a healer to keep all of them up, or have a more balanced set of team that will be able to take damage and still dish out enough to win. These are things that really influence the flow of battle and whether or not you succeed. Within your party, you have the choice to summon different minions over time, whether they’re Minotaurs, who are huge damage dealers, vampires, who are semi-healers who deal damage to steal health, or Skeletons, who are tanks that can soak up damage. Choosing a specific team composition for your own needs is an aspect of the game that you’ll have to explore to learn more about.

Another huge feature that really surprised me, but kept me hook, was the first-person perspective that players can take when exploring the dungeons and all the rooms that are filled with guards and loots. Controls are simple and movement is free-flowing, meaning that I am able to explore any part of the dungeon that I have access to, and most of the objects within the room can be interacted with. Finding loot and gear within chests or under the beds is a sure way to find upgrades or some vendor trash. 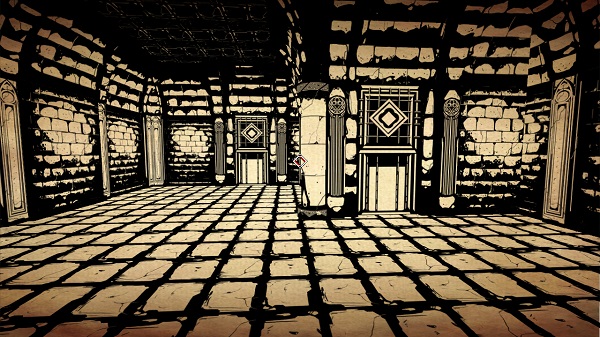 I’m going to say it out front now: the visuals in this game is amazing. Not because it’s fitted with the latest 3D technology, but because of how simplistic, yet intriguing the game looks. The paper-esque graphics really provides a different feel than other turn-based RPG games on the market. It also doesn’t kill your computer when playing this game. The combat is a little static, but you’ll still get the enjoyment of watching your party members cut and slash your foes, while you hold up your hand to fire off a bolt of darkness at your enemies. The visuals are nothing ground-breaking, but they are great in their own way.

Here’s where I am slightly disappointed. I took off 0.5 points from the overall score of the game because of the audio and soundtrack of the game. The graphics, the gameplay, and the story were all done in a way that created a great experience for players, but I found myself muting my computer whenever I played. I didn’t enjoy the music, and I felt that it didn’t fit the whole mood and style of the game. 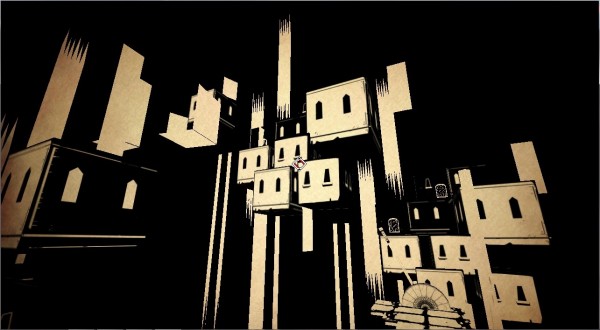 Paper Sorcerer is certainly an amazing game for the price. Turn-based strategy lovers will adore this game, and even if you’re not into this genre, players will find themselves hooked to the mode of gameplay. Having an additional level unlocked after you’ve completed one is addictive, and I’ve found myself staying up late into the night trying to uncover more and more of the mysteries of the tome that the sorcerer is imprisoned in. The game is not easy, so don’t expect to finish the game quickly, but why would you want to do that? Taking the time to understand all the intricacies of the game is barely scratching the surface of the potential this game has to offer. 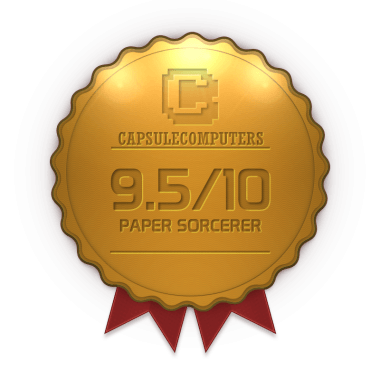