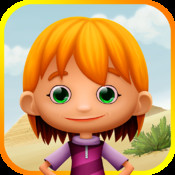 In Nia: Jewel Hunter, you play as Nia who has been transported to Egypt via elevator in order to find the Jewels that are located over there by going into pyramids and temples. You will have to unlock levels by gaining a certain amount of coins but you will find it all worth it when you see the gorgeous levels since they are in 3-D. 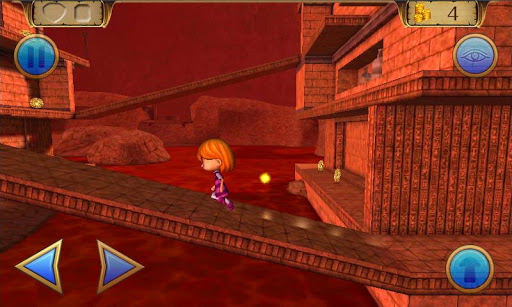 The game  over all does not have a story but, there is an overall theme for the game that can count as a story. Just like all great adventurers do at least once in their life time, you travel over to Egypt but with Nia, it was not by choice. She was transported there after she got into an elevator that acted like a teleporter. While Nia is there she is determined to over come treacherous traps, open hidden doors, and collect coins. Doing all of the following mentioned will allow you to collect the bounty of jewels each of the levels contain and then escape the pyramid or temple unharmed and try to return back to where she is from.

The gameplay is one of the many aspects that makes this game great. As you first start off on the first level, you will learn the basics of how the game is played. No, it is not a tutorial level but just a level so you have time to learn the ropes. As you continue and unlock level after level, you will notice that as the level number increases, so does the skill required to complete the level. 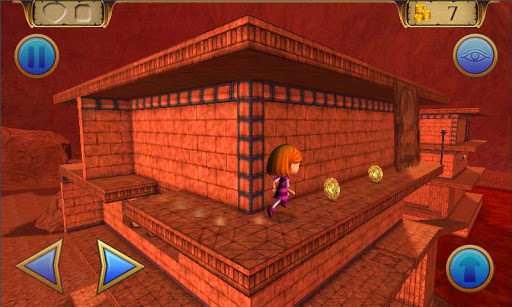 The game’s controls are simple and easy to understand. You have two ways to play the game, you can either touch the screen or you can use the buttons that are on the screen (you must switch between the two in the menu at the start of the game). Please note that they are currently warning everyone not to use the touch controls until the 1.1 update is released in order to keep the game from malfunctioning.  I personally feel (after using both types of controls) that the buttons work better for the game and I didn’t have any technical issues with the touch controls but, the buttons just felt better for some reason.

In the game, you must collect coins and jewels. The coins actually play a major purpose in the game because they are how you unlock new levels. The great thing about that is that you must go back and replay levels and collect more coins or you might not have enough to progress to the next one. The jewels on the other hand will be collected and placed on an ancient wall. Once you collect all of the jewels, you will unlock the next set of levels that the game contains. 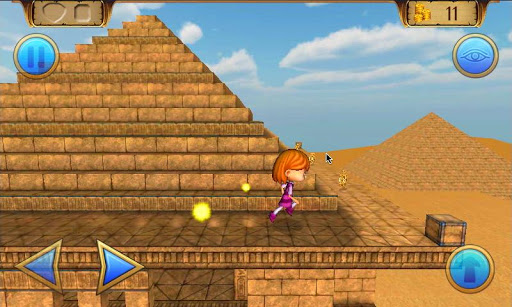 The game graphics are very pleasing. Yes, they may no be as good as some of the games that have been releasing lately on the App Store but, the developers chose good and kept a simpler 3-D design for the game. This goes for both the character and the environments. The look of Nia is cute and interesting overall and she is colored nicely with the purple outfit that she wears. The environments are also pretty good but I feel that some of them could have looked better if they would have included more objects in the background and in the sand.

The games audio fits the environment you are in, with its unique Egyptian sounds that you get from it, you begin to feel that you just like Nia, have been teleported and have landed in Egypt. The game does feature sound effects like when you jump or push a button to open the door and those sound crisp and clear when they are used. 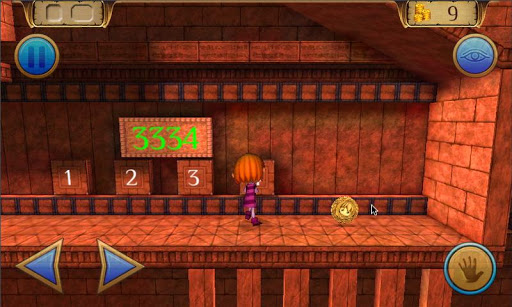 Overall, Nia: Jewel Hunter is an actual jewel in a bunch of rocks. The game features brilliant graphics, great gameplay which will lead you to having to replay levels (gives it some replay value), and some audio that is really clear and crisp. For only the price of absolutely FREE, I feel that everyone should go and pick up the game right now.