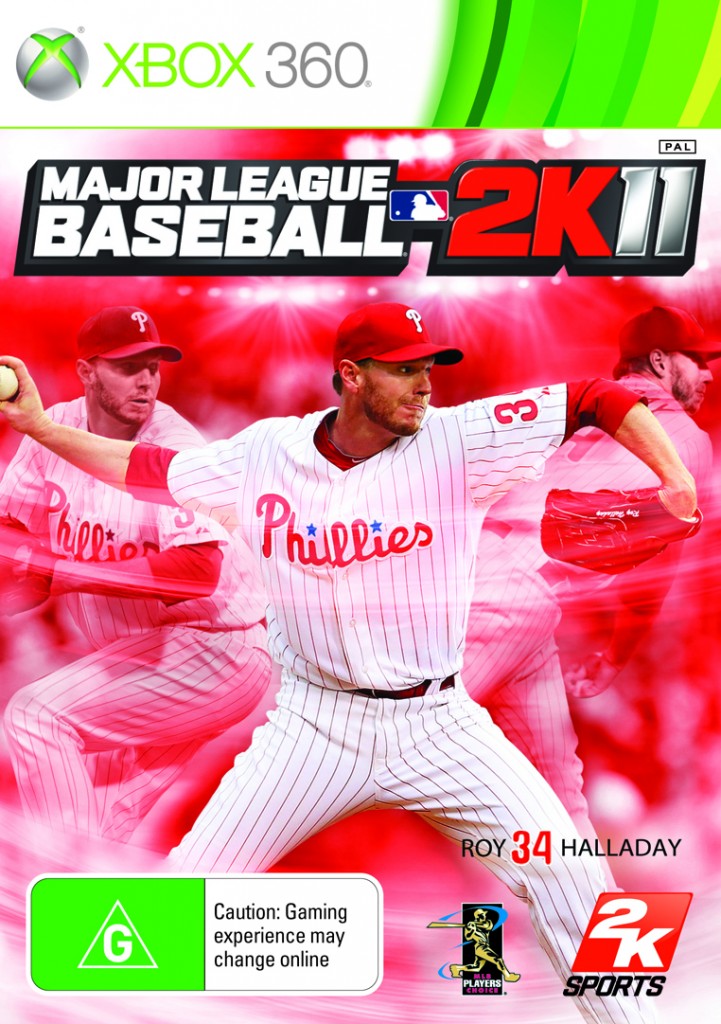 Fans have been anticipating the much awaited MLB 2K11 after disappointing  releases over the last few years. After MLB 2K6 was released, it seemed every predecessor after it failed with a slight change with 2K10. With 2K games’ newly released 2K11, fans are hoping this game will live up to its hype and not fail like the others.

In MLB 2K11, you are at the Major League Baseball playing for the big guns. As your team and player progresses, you find yourself playing at the Big Leagues. 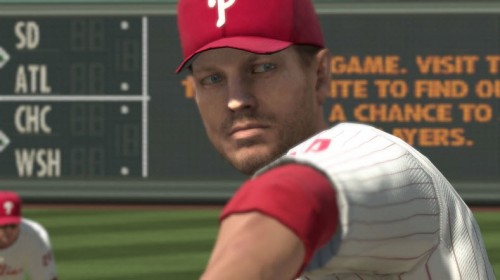 You start off on the pitch with San Francisco Giants and Texas Rangers. Amid the commentary by Steve Phillips, Gary Thorne and John Kruk; it feels as though you are actually there. Despite the decent graphics, I found it a little confusing to get started. I had to play around with the controls to work out what was what. You start off as the pitcher with three choices: Circle change, Slurve or Fastball. You get to navigate where the ball will land and by pressing RS, your pitcher will throw the ball.

The game uses the same stick controls for pitching and hitting. Rotating the right stick performs the various pitches, from simple up down flicks, to more complicated rotation moves. The pitching works well but it can get hard. The AI batters seem to read the pitches better than actual baseball players do.

Hitting is still very difficult, but that’s the sport. The sense of accomplishment when I actually got the batter hit a ball was exciting. 2K’s automatic use of batter’s eye to predict the pitch is more preferable to me than The Show’s guessing the pitch mechanic, and it can make all the difference when you’re down in the count. 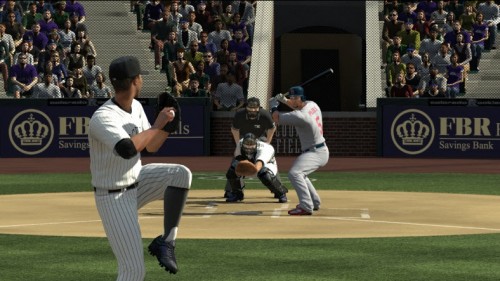 You have the option of skipping the commentary/cut scenes which I found handy but be careful not to miss out on valuable player information and scores. Improved AI, throwing metres and landing indicators give you more control.

It has a specific My Player mode where you can guide your player through the minor leagues and into the history books with an improved My Player mode from other MLBs.

Like all baseball games, the player’s info and stats pop up on the screen occasionally to give the little clues on their playing ability and how they can grow.

MLB 2K11 is a hard core sport gamer’s dream game. Simulation stats look very true to life on the league leading home run totals, which only go into the 30s. There is no doubt that simulated seasons will look different depending on what version of MLB Today’s constantly updating rosters you download and bring into your franchise. Also, for anyone interested in playing MLB Today games, the dynamic statistics based on real-world player performances promises to inject some life into the Quick Play game mode. 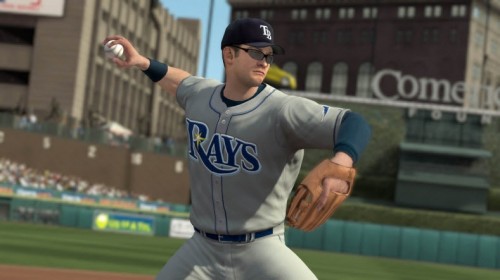 There are a large variety of options to alter the difficulty in the game, and nearly all aspects of it can be changed, allowing you to fine tune your baseball experience. Thankfully most the Achievements are no longer locked to Pro mode, so you can still increase your gamer score even if you’re not good enough for the big leagues.

There is a pretty solid but basic online component to MLB 2K11. You can join leagues and play full games online in either a season or tournament setting. The experience is a very smooth one that seems to be free of any major server problems.

However, the lack of any type of in-game presentation beyond the commentary is frustrating, especially when you even have to pause the game to see who’s currently batting. A flaw lies with the game when you indefinitely compare it to other sports titles. It would have been good to see the ability to create and join quick pickup games or online homerun derbies. It can be fun however depending on your opponent. Online play is lag free and if you can bare the skeleton appearance with presentation, it can be quite enjoyable. 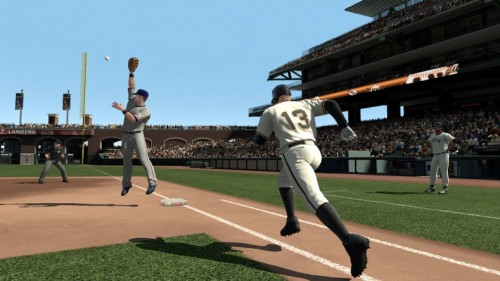 The graphics are realistic but lacking, with the developers investing in the details of the player’s faces and even the crowd sitting in the grand stand. It’s not too the standard of other sport games but the player will enjoy the little subtleties. When you press the start button to pause the game, a little grid will pop up with your current progress. For first time players, the grid actually made sense and I could follow it easily.

The success of the game lies in its colours, lighting, player AI and even the commentary that gives you the impression you are there on the pitch. The developers did make a good effort in capturing the baseball environment.

For a company like 2K Games that prides itself on integrating “signature style” into its sports games, they should be disappointed with how some of these players look. Veteran players such as Miquel Tejada and Ramon Santiago are not  graphically represented like they should be.

Even more disappointing is how bad some of the game’s batting stances look, and just the amount of players with substantial service time who were given generic player photos and models.

For someone who has never played sport games before, let alone baseball I actually enjoyed it. Despite the first hiccup with trying to work out what button to press, I did like playing it. However, I found that MLB and its sister games like NBA 2K need seasoned players. These games aren’t really designed for first time players like myself. It took a long time for me to get used to the controls and understand what was going on.

According to other players, 2K Games ironed out many bugs and flaws since 2K10 and the game doesn’t appear to lag as many others believe.