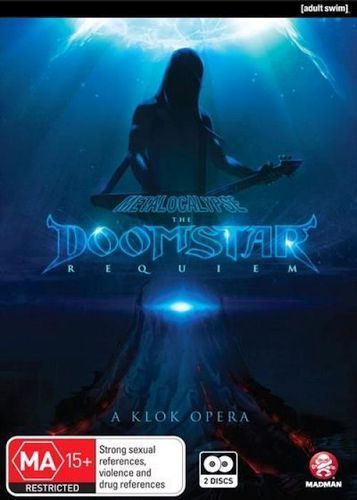 Following the events of season four, the monks of the Church of the Black Klok sing a prophecy stating that one person must die before everything is over. Toki and Abigail are being held prisoner by Magnus Hammersmith and the masked assassin. Offdensen and the Klokateers try their best to locate Toki, but in the end, it is up to the four remaining members of Dethklok to save the day.

The members of Dethklok are more interested in partying than saving Toki and Abigail. However, Nathan is still experiencing emotions and laments over the abduction of Abigail. All that came from the attempts to find Toki is a video on a USB drive featuring Magnus with his two prisoners. The subject matter is mostly serious, but there is still humour to be found throughout the special. The use of humour during certain musical numbers is effective and gives the special a bit of the same comedic feel that the early episodes had. The members of Dethklok feel as if there is no way they can save the day. Their attempts to perform without Toki fail, however, so they eventually decide to follow the clue given in Magnus’ video and find him. 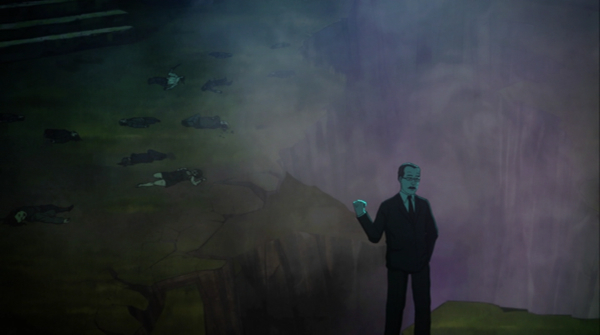 Although Toki has been kidnapped and emotionally, if not physically, tortured, he is the star of one of the most emotional scenes in the special and the series as a whole. It was previously revealed that Toki was not originally a part of the band, and it is now revealed how Toki came to be a part of Dethklok. Toki may not always be as brutal as his band mates are, but this flashback shows just how important friendship and a sense of belonging are to him. The theme of sacrifice is also prominent in a couple of scenes, and is used to show just how much the members of the band, and in particular Nathan, have grown since they first met.

By the end of this special, the majority of the plot points have been concluded. It almost ends positively, but the story has not been fully told. It ends on a sinister note with only a couple of clues as to what is going on, so the series will not be complete without another television season. As of the writing of this review, the status of the potential fifth and final season is unknown. 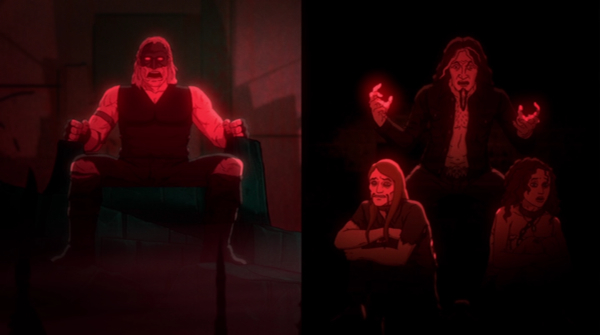 Brendon Small stated in the “Making of” extra that he wanted the animation to look theatrical. To achieve this, he asked the animators to add heavy lighting effects. The difference this makes can be clearly seen in the video. The animation has always been decent, certain special features notwithstanding, but the bar of quality has been significantly raised in this special. If the runtime was doubled, The Doomstar Requiem could easily pass as a theatrical feature. The special is comprised of a series of connected song sequences. Accompanying the song “Givin’ Back to You” is a fantastic parody of the music video for Michael Jackson’s “Thriller.” This dance sequence is well-coordinated, and the level of effort that has gone into the making of this entire special is impressive. Relatively limited animation is suitable for other North American animated series, so rarely does any western 2D animated production look this good.

As stated in the “Making of” video, it makes perfect sense for there to be a Metalocalypse opera. The score of the Klok Opera was written entirely by Brendon Small and performed by a 50-piece orchestra. The music has been excellent throughout the series, but this score is theatrical from start to finish. A wider variety of musical genres are featured in The Doomstar Requiem, and although the tone of the series has well and truly changed, the choices made are effective in creating a musical score that never becomes dull or repetitive. “The Doomstar Orchestra,” an instrumental song included only on the CD, is an excellent theatrical piece and a fantastic addition to the soundtrack. Strangely, the swearing is censored on the DVD release even though the songs are uncensored on the CD. 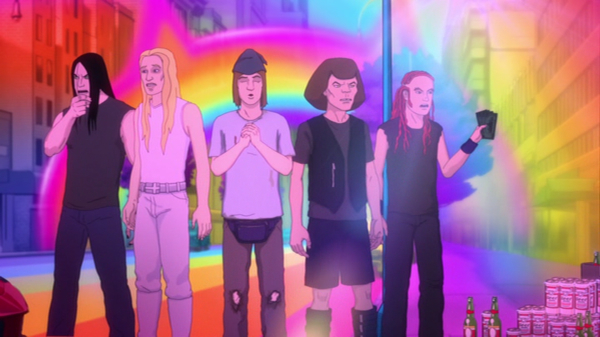 There are multiple occasions when the main characters’ singing parts are not sung by their regular voice actors. Toki’s style of speech is retained, but his singing parts are sung by Mike Keneally. Keneally is able to replicate Toki’s voice to a certain extent, but the change is noticeable. Pickles’ singing voice sounds significantly different to his normal speaking voice as well. It is mentioned in the “Making of” video that one of the hardest things for an actor to do is to sing, but Brendan Small’s direction helps make the most of the singing voices sound natural. The decision to change Toki’s voice actor for the singing parts may upset the more dedicated fans, but even though the changes are somewhat jarring, they do not significantly detract from the quality of the special overall. The vocals are also almost impossible to hear at certain points, but the audio mixing could be worse.

Included on this release is the “Making of” video discussed above. This video features clips recorded during production, such as shots of actors recording their voices in the studio and interviews with the creative team. The physical bonus included with this release is a CD containing the full opera plus an exclusive song produced for this CD. A skull mug is also included with the limited edition DVD and Blu-ray releases of this special. 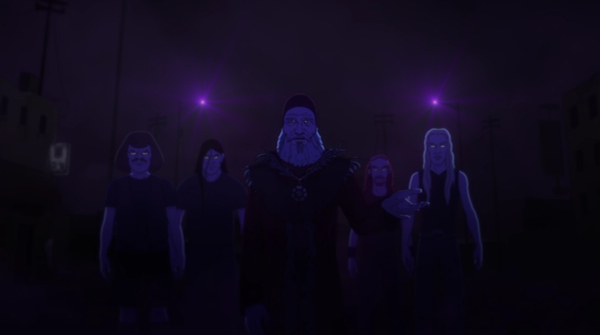 The creative team has managed to pack a large amount of content into a relatively short runtime. This might sound like a bad thing, but the pacing does not suffer because of the ambitious endeavour. Although there are some issues to be had with the audio, The Doomstar Requiem is one of the greatest musical events on television and a fantastic addition to the Metalocalypse series. It is clear that this was never meant to be the end of the series, so one can hope that Small’s plans for a final season are approved so that this story can be told in its entirety. Metalocalypse may not be for everyone, but those who have not seen the series before and are looking for an unorthodox series to watch might enjoy this series.