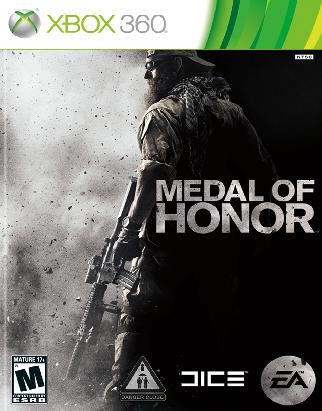 In a flooded market of war-based shooters, Medal of Honor makes it’s return to consoles with an updated control scheme and a brand new campaign putting players in the war in Afghanistan. It has been a while since the Medal of Honor series has reared it’s head and there is a lot to cover how the series has change with this new title for better and worse. Here is my review for Medal of Honor. 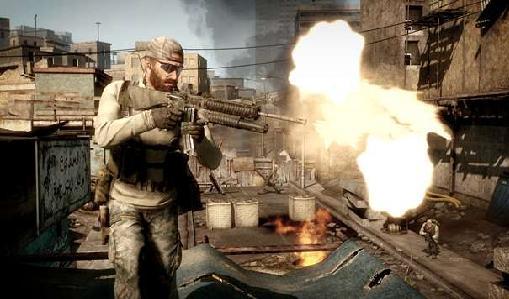 Story
The year is 2002. Fresh off the heels of September 11th, You take control of some of the top special operations soldiers in Afghanistan. Placed in the view of the specific soldier you are controlling at the time, the story feels and plays very realistic through various missions. My only problem was that there really was no backstory and I felt like even after the campaign was complete, I never felt any true depth to any of the characters.

I guess you can kind of sum that statement up comparing Medal of Honor to a really intense war movie but without the beginning scenes where you see the true personalities of the soldiers. There was personality in the cast though, some characters were spitting out lines that were funny and made the different teams and partners likeable, yet there just isn’t enough on yourself. This might be done to make the player immerse themselves in the main role, but it just wasn’t executed properly. Overall the campaign’s story was intriguing enough to push forward and remained easy to follow so it still gets by with a pass.

Gameplay
The first thing I wanted to do when I sat down and played Medal of Honor was rid myself of my previous experiences with other war-shooters like Modern Warfare 2. Those were great but if you are expecting a CoD type game, you really will be in for a somewhat different experience. 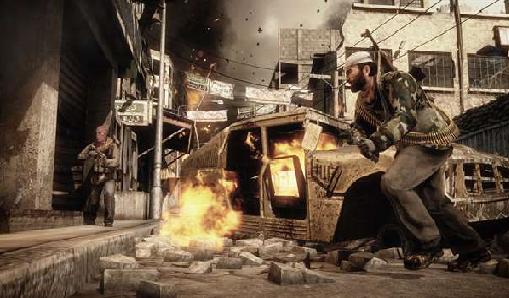 The campaign keeps you moving taking out various targets through each area. From terrorists, to tanks, and many other enemies, Medal of Honor is packed full of obstacles you must take out to complete each mission. Controlling the game runs extremely smooth so anyone can pick up and play without much prior experience. Campaign mode is set up a bit linear and freedom is not much of an option as the game has you focus on your mission objective rather than fooling around. This method works well, but sometimes you will be waiting to pass the next invisible wall due to your team members who have not quite made it to the current checkpoint.

Guns and all weapons down to the knife are fast and control great for the most part. It is easy to switch through your arsenal on the fly and the auto-aiming system ensures that bullets stay accurate and hit their mark for brutal results. Some may find the auto-aim to make things a bit oversimplified, but I thought it added to the pace of the game and kept the combat constantly moving forward.

One thing I loved about campaign is that every mission felt different from the next leaving the whole mode feeling fresh throughout the game. Traveling from different vehicles across the mountainous regions and calling the shots for gunships is rewarding and some of the funnest parts in the campaign mode. 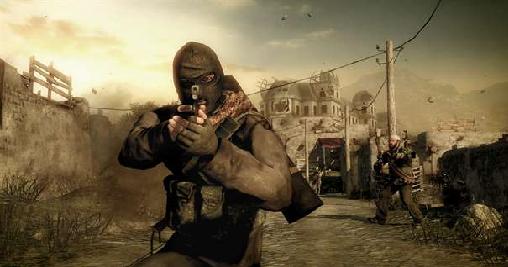 Tier 1 mode is probably the best feature with Medal of Honor as a whole. Many gamers love speed running through games as it is, and this mode let’s you compete by going through the campaign missions without checkpoints as fast as possible while accumulating a top score. This mode reeks of replay value and is a way to truly test your skills in the game.

Multiplayer is made up of four modes being Team Assault, Sector Control, Objective Raid, and Combat Mission. The only problem I had with multiplayer was spawn points. The 8 maps are a bit small so spawning in front of enemies does happen quite a bit but this could be simply fixed by a patch so that will not effect my score on this mode whatsoever. Kill Streaks are very rewarding with both defensive and offensive rewards for accomplish a feat of so many kills within the match.

Leveling up effects not only your arsenal, but your appearance as well. This is judged by your facial hair within the game as it grows the more you rank up. The matches seemed to all run smoothly on my end as well with no lag or cut-outs so servers really were not an issue. Overall, the Multiplayer is a solid experience and while simple is fun and can keep you going for hours on end. 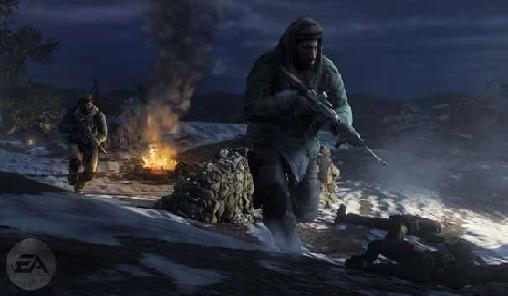 Graphics/Audio
Starting with the graphics I will say that each character model is detailed nicely are very realistic. The terrorists can sometimes blend in with the environment at times due to choice of colors but that actually provides more of a realistic challenge than hurt the game. The lighting used is stunning and captures shadows perfectly making buildings and cover stand out a bit more. Some of the textures in buildings can be a bit average looking but the outdoor environments look so sharp this is literally just a small nitpick in a beautifully crafted graphical system.

The soundtrack used provides high paced music to intensify every battle until the end with perfect timing of placement making the atmosphere come alive. The sounds of the weapons and environments are realistic and with decent voice acting the sound definitely has grade A presentation value that stand on par, if not better than other established franchises on the market.

Overall
Medal of Honor is a great game overall. The story is a bit lacking but for the most part, but the gameplay makes up for that with intense and realistic action around every corner. Multiplayer should keep you coming back for more and the Tier 1 mode is a fantastic addition that adds a heavy amount of replay value. The best way I can say it is to think of this title as a blueprint. While not going above and beyond in every aspect of a shooter, it still feels solid and lays down a lot of room for a the franchise to grow on. Medal of Honor might have trouble blending in with the mass market of shooters, but it retains what makes these titles so great to start with, a solid foundation with a wonderful presentation value.

I Give Medal of Honor: