Man in a Maze 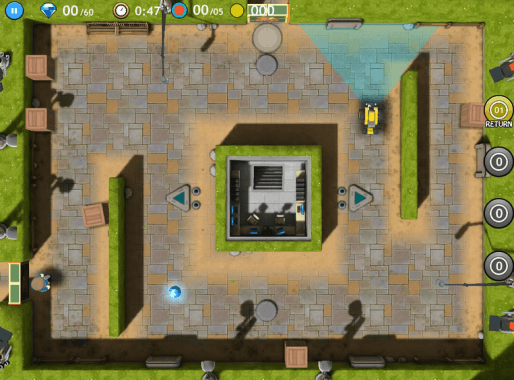 This may be a surprise but Man in a Maze is about….a man in a maze. Amazingly, while this concept is about as unique as using the pun ‘amazing’ in a review called Man in a Maze (it’s not) Chillingo have brought this to life with enough character and soul to drag itself out of the boarders of mediocrity. Man in a Maze may not be game of the year material, but it’s quirkiness will be enough to grab the attention of some, if they can overlook a few minor flaws. 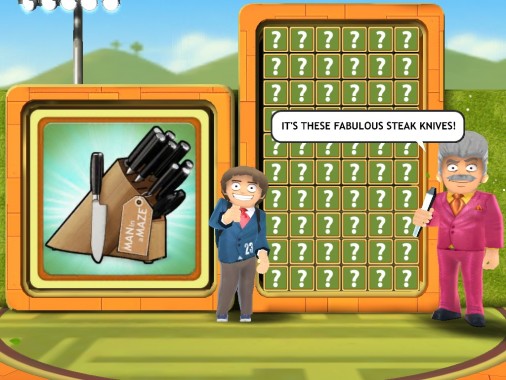 Players control Chuck, a loveable, excited contestant who has been selected to compete in a television game show called Man in a Maze. Whether women are allowed to compete in this show is unknown, but it’s also not the point. Chuck is given five minutes of fame, and in that time players must move him through the maze, collecting diamonds and tokens, avoiding robots and using high tech gadgets such as um…balls? Of coarse, things are broken up with mini-games where you can spin a wheel-of-fortune-type-wheel to win a prize, but it’s pretty short lived. All in all, Man in a Maze is a typical top-down platform experience, set in the world of a quirky TV show. This would be all fine if the controls worked. Players must deal with an awkward and laggy on-screen joystick, and Chuck moves at an annoyingly slow place. A platformer is only as good as it’s controls, and sadly they are far from perfect. The game is still playable, but it’s a hassle that players must get used to. On the plus side, there is plenty of content with 60 prizes to win, upgrades and power ups,  and differently-themed stages to unlock. But in the end it’s just more of the same and can get very repetitive very quickly. So if the controls and repetition don’t bother you, there’s quite a lot to do! 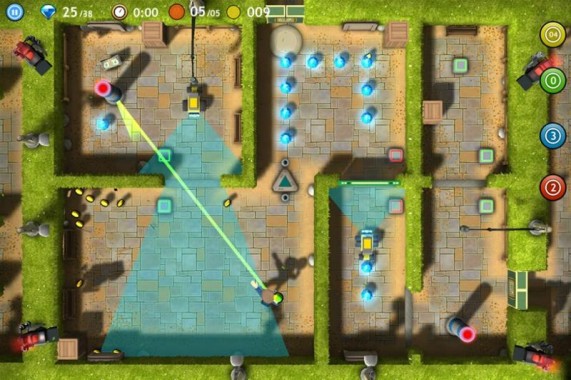 If you choose to stick around with Man in a Maze, it’s probably because your captivated by the visuals, which plays as a strong highlight for this title.With fantastic character design and bright colours, the player is instantly sucked into the world of game. It’s the constant, never changing smiling gets oddly creepy, but it’s also part of the charm! Man in a Maze also sports a soundtrack much like what you’d expect from a game show, which captures the atmosphere perfectly. What lacks in gameplay is clearly made up with polish but that won’t keep most gamers around for long. 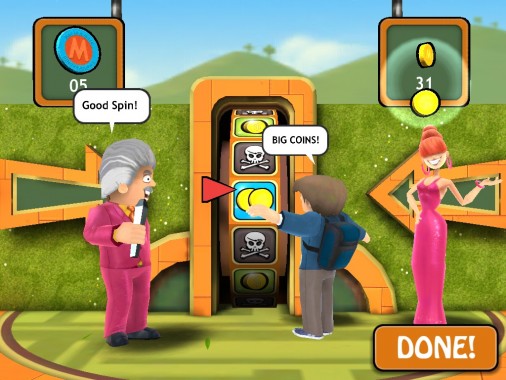 Man in a Maze is a simple idea that was never going to capture the hearts and minds of gamers on a large scale, but fun enough to be entertaining. While the fun character design, graphics and audio make for superb polish,the repetition and laggy, slow controls brings down the entire game. Perhaps with an update that fixes the movement Man in a Maze could be slightly more enjoyable, but as it stands its just a pretty title where all you got to do is move a guy through a maze and it’s not even fun moving him. Still, if your a casual gamer who likes mazes or platformers, for 99 cents Man in a Maze might be worth picking up. I mean come on, your not that cheap are you? 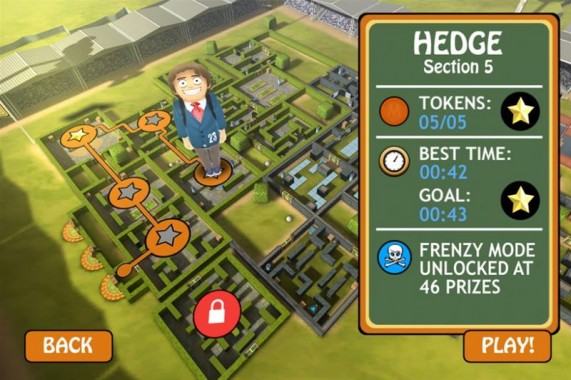