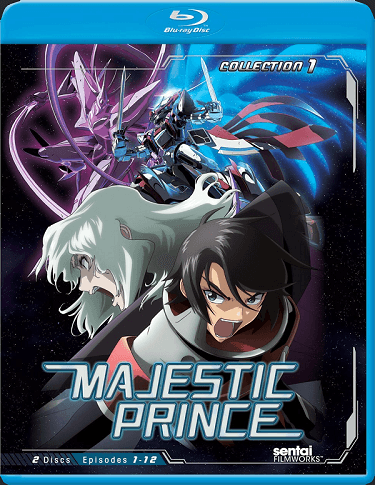 Overview
There are a number of franchises that are iconic to mecha anime fans and very few series have ever been as popular as those big names. Despite this there are still numerous mecha anime produced every year and each one tries to offer viewers something a little bit different. With Majestic Prince making its way to North America and featuring character designs reminiscent of some old school designs, does the series prove itself in Collection 1?

Story
Over a hundred years from now, humanity has mastered space travel and has expanded its reach to other planets, establishing colonies. While this was seen as a great success for humanity, everything changed when unknown lifeforms with advanced weaponry began assaulting human colonies. These aliens, called the Wulgaru, have been dominating the galactic battle and forcing the human fighters to retreat closer and closer to Earth. 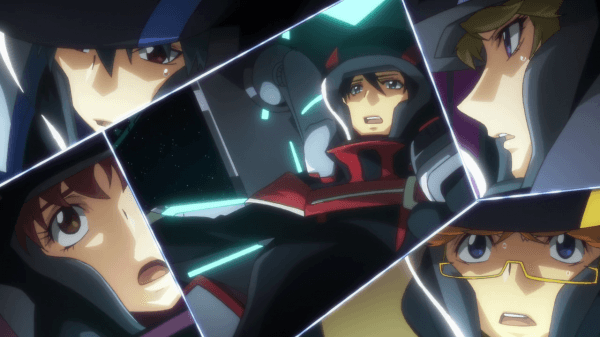 As one would guess from the genre, children who have been genetically engineered with higher than normal abilities, are being trained to use large robots to battle against the enemy. Of these children, a group of five misfits have been put into Team Rabbits, also known as the Fail Five simply because they don’t work well with one another and have various personality quirks that make them unfit for most combat situations.

However when one of Earth’s bases in space coming under attack from the Wulgaru, the military calls upon Team Rabbits to make use of special mobile suits that have been outfitted with the JURIA system, a highly advanced system requiring the user’s DNA to sync with the mecha. With the use of the JURIA system, the pilot’s abilities are increased drastically as their survival instincts play a drastic role in the power of the suits and because of this they manage to drive back the Wulgaru, marking the first time that humanity has held back the alien force. 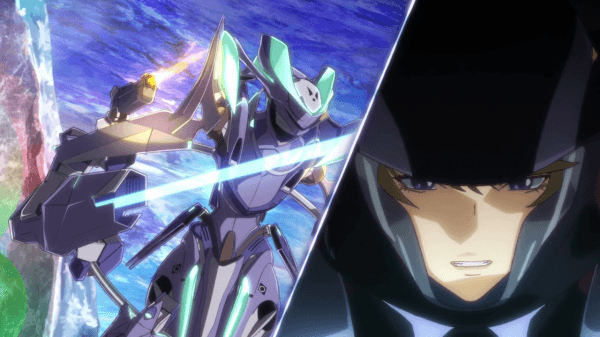 With this Team Rabbits becomes seen as the heroes of the military and despite still not working well as a team and messing up, they are placed to the forefront of the battle against the Wulgaru. Little do they know that there is more to this conflict than meets the eye and someone close to Team Rabbits’ leader’s past plays a role as well.

While Majestic Prince may sound like a fairly standard cookie-cutter mecha show, it sets itself apart decently with two things. The first being the fact that when the members of Team Rabbits were enlisted into the military, their memories were wiped clean leaving them with no past and no future other than potential death in combat. The second is that the main characters are mostly developed well and have personalities unique to the genre. 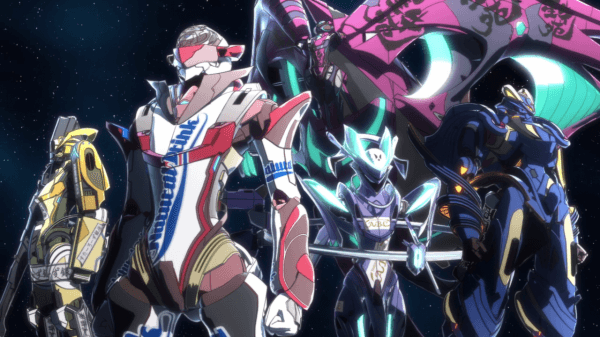 The team leader Izuru has a childlike obsession with heroes, comic books, and drawing, while second in command Toshikazu often suffers from stomach aches and ulcers due to how much pressure they are under, and Kei’s obsession with extremely sweet things and growing romantic interest all make these teenagers feel like fleshed out characters despite the fact that the other two members of the team, Tamaki and Ataru, serve as running jokes at this point. Add this to the fact that despite having issues co-operating with one another, the group still loves to do everything together creates a sense of family that these five no longer remember.

One thing that becomes an issue however is how inept the command structure is in the military. While it is true this is used to help show how strong the characters are despite a failure in command, it is really an issue that comes up far too often when idiotic commanders force the group into danger or put them in danger because they have no idea how to handle the situation and violently ignore any advice given to them, making one wonder how they even got into such a position in the first place. 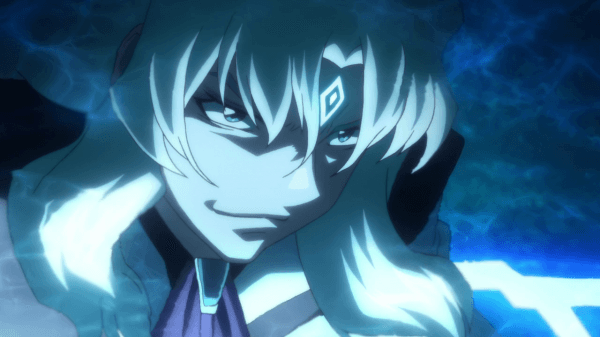 Despite that and the issue that the series does feel a bit too unoriginal at times, Majestic Prince is an enjoyable viewing experience in this first half. With very effective humor that plays well off of the situations Team Rabbits is placed in and their own personalities, the various plot twists and revelations that occur throughout the first half, and plenty of action, Majestic Prince has a lot to offer in this first half.

Visuals
Where the animation and artwork in Majestic Prince really shine are anytime that the crew enters into battle. Every space battle is amazingly animated and full of dazzling attacks and fluid combat with very detailed and somewhat unique looking mobile suits at use. It is worth noting that as the series goes on, the studio does recycle a few of the more impressive looking battle scenes of the pilots taking out random enemies. 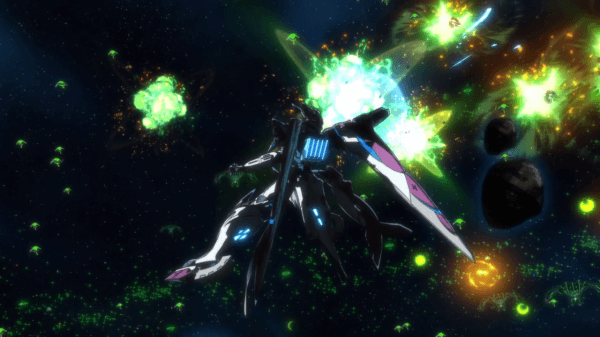 The downside of the artwork in the series comes whenever the characters are simply going about their lives as the studio really takes shortcuts here in the form of basic or static looking animations and scenes with very little happening. While the retro style of the character designs is a nice touch, there isn’t a whole lot to set each character apart from one another and make them memorable outside of a few touches here and there, or in one case a certain female character’s gigantic chest changing size between scenes.

Audio
With the release of Majestic Prince Collection 1 viewers will have the option of choosing between Sentai Filmworks’ English dub or the original Japanese voice work. The English cast for the series does an impressive job with fitting into their character archetype, especially in the case of Monica Rial as Tamaki and Houston Hayes’ portrayal of Izuru. 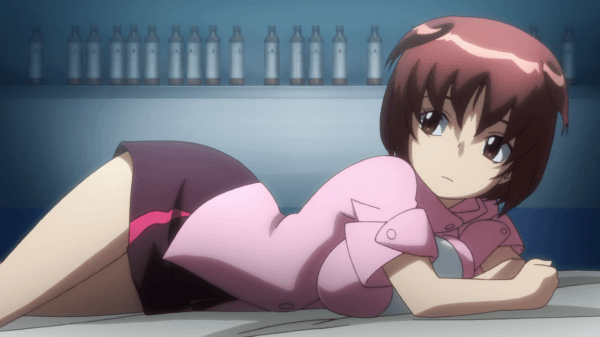 The sound effects in combat are impressively effective while the series’ background music works well though it does tend to be forgetful. That being said, there is a nice insert song used during an emotional moment in the middle of the release and the full opening theme is used to great effect in the first episode’s final minutes. The opening theme “Watashi wa Souzousuru” by Natsumi Kon serves as a nice opener and “Sayanara tte Iu” by Chiaki Ishikawa is a fitting ending theme.

Extras
Unfortunately Majestic Prince: Collection 1 does not feature even the most basic of bonus content as the only on-disc offerings are trailers for other Sentai Filmworks releases and the disc credits.

Overall
Majestic Prince Collection 1 does a good job in this first half trying to set itself apart from the rest of the mecha shows on the market by introducing a unique premise for its characters. Combine this with a properly paced story that has a few interesting revelations and secrets and pad it nicely with plenty of good humor and great looking action scenes and you have yourself a decent start to a series. Although the animation can leave something to be desired at times and the series does feel a bit too standard at times, Majestic Prince establishes itself decently enough in this first half and hopefully it will pay off in the second.