Earlier this year, Wizards of the Coast released Magic 2015: Duels of the Planeswalkers to a pretty lukewarm reception. Gamer’s hated the way that the game’s microtransactions effectively made it pay-to-win by forcing you through hours of slow, grindy gameplay without them. Now, they have released the new Garruk’s Revenge expansion that continues on the story, introduces a bunch of new cards and makes some improvements to the way that you play the game and unlock cards. 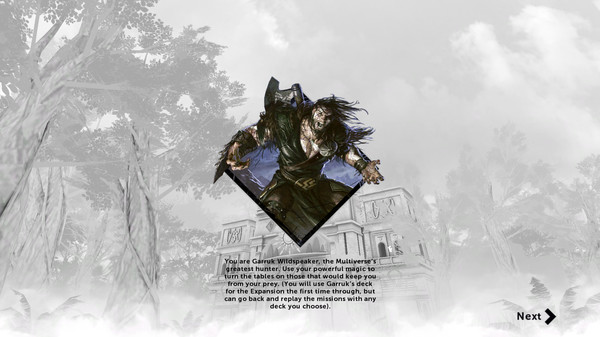 Garruk Wildspeaker has been cursed by the necromancer Liliana Vess and is slowly losing control of his mind. He now has the uncontrolable urge to destroy other Planeswalkers , and his power is ever growing – eventually he will reach a point where he will threaten entire planes with his madness and savagery. While Duels of the Planeswalkers put you in the role of a nameless Planeswalker, Garruk’s Revenge puts you instead in the shoes of… yep you guessed it, Garruk. You play as the multiverse’s greatest hunter as he travels around, hunting his allies and kin and growing all the more powerful. It is an interesting juxtaposition to the base game but in the end isn’t that much more exciting and the ending is about as open-ened as you can get. 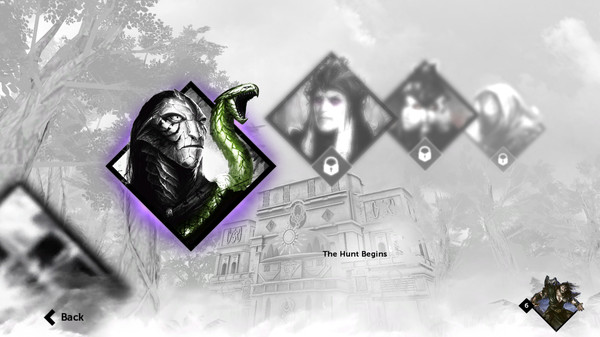 Garruk’s Revenge doesn’t do all that much to shake up the gameplay of Magic 2015. In fact, it only adds one additional story mission, set on the plane of Alara. Those of you Magic players out there will no doubt remember Alara as the plane that is all about multicoloured creatires (more specifically, it is a world made up of five shards, each of which channels 3 colours of mana). Since we are spending time on Alara, we get a tonne of multicoloured cards from the original Alara block to add to our collection – 51 new cards in total are added, including some real fan-favourite creatures.

Since we only get one new world this time around, Garruk’s Revenge single-player campaign only takes about an hour tops to complete. Unlike the main-game, Garruk’s Revenge gives you a set-deck that improves automatically as you progress through Alara’s four challenges. Initially the deck proved close to useless, but as you play through you get stronger and stronger and instead of getting more difficult, the AI and deck-strength of the enemies plateaus, meaning you can easily steamroll the last couple of matches with ease.

One thing that does bear mentioning though is the fact that the premium boosters have since been abolished. Where with the original game, a bunch of the card’s were locked away behind pay-walls, these are now available in the random booster packs that you get in-game. This means that there is no longer a hefty percentage of the game locked away, but at the same time it does nothing to eliminate the slow grind that Magic 2015 suffers from. Just a quick heads-up, if you have already purchased premium boosters, the expansion is free to download. 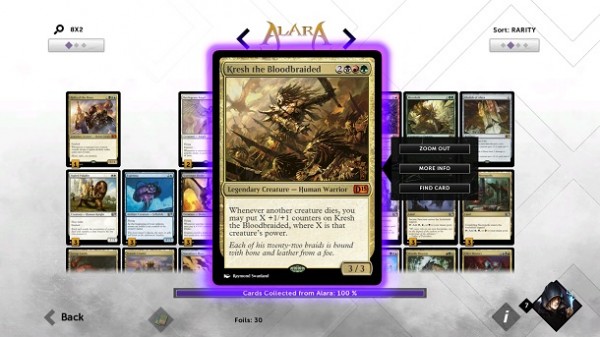 I can basically just copy and paste my thoughts on the visuals from the base game in this point, as literally nothing has changed. The UI and Battlefield all still retain that crisp and clean white look that I personally love, and the game still has the whole black/white/splash of colour going on that really just makes the artwork pop. At the same time, the audio is still low key and can provide an atmospheric, yet unobtrusive background to your spell slinging experience. 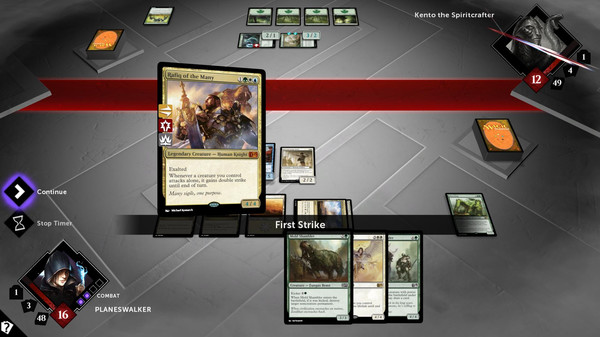 Garruk’s Revenge is, as you would expect just a little more Magic 2015. While it manages to fix the pay-wall problem that the base game suffered from, it doesn’t do anything to shake up the formula and the campaign is short and unfulfilling. If you are looking for more Magic 2015, this is definitely for you but don’t expect anything ground breaking.