It’s the year 2025, the shadow war is in full swing! Three private armies are vying for world domination and you can help!  Seriously, there isn’t much a story to this game, equip yourself and go win a war! 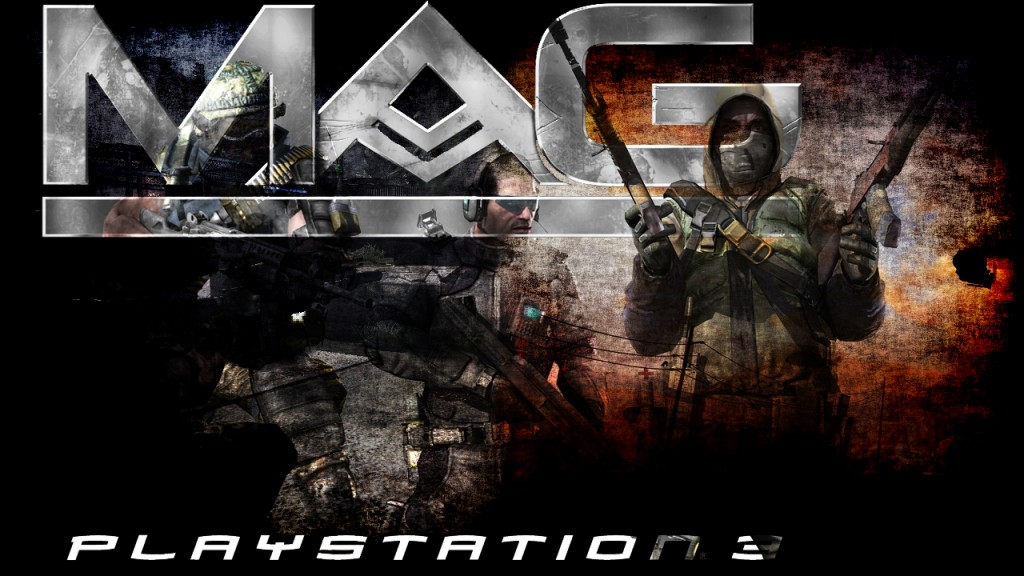 So here we are, put the disc in, you get to choose your private army, what you look like and your fit out.   I played the tutorial first, so I can get a hang of those controls.  In a hectic fire fight, think they can get a bit confusing, but I did get the hang of things about 4-5 games in.

There isn’t a tutorial per se about any of the game types, it just gives you a run down, would have been nice to play against AI, so you can get a hang of the game types before matching against other people – so I jumped straight into Suppression – this is a max of 64 players.

Suppression is your basic team deathmatch, you play on a simulated battlefield against your own private army with non-live rounds. 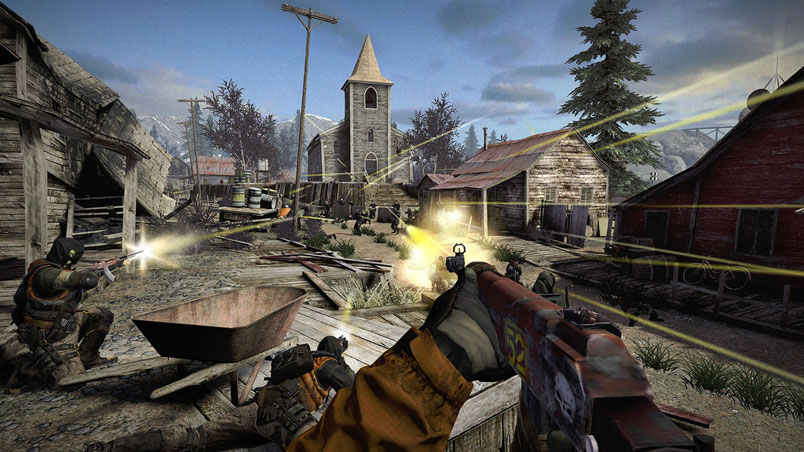 This is where the fun for me stopped – I found this game really hard!  Now I know I am a bit of a FPS newbie, especially online, but I get the hang of things and can pick up kills and work out what is going on.  I found this game to be tedious to say the least in trying to kill someone.  I don’t know if I was lagging (remember I am in Australia), the gun I was using was bad, or maybe I just can’t aim straight, but I just couldn’t get a kill or when I did, there was always someone there to kill me in return!  Seemed like I was spawning all the time.  (Yeah OK, maybe I am just crap 🙂 )

OK, let @MiniDuraRoc play a bit – he loves his FPS and does really well on all.  He lasted about 30 minutes and gave up in total frustration and hasn’t touched it since.  So, to me, you either have to be good, or willing to spend alot of time getting good.

With the game being Online only, unless you have your PS3 connected to the net, then there isn’t much use in getting this game.

Other game types unlock as you rank up.  Sabotage has 64 players where you have to get and control 2 control points, then you move onto the final stage where you have to destroy the objective.  Acquisition is for 128 players – here you have to steal prototype vehicles and such and then escape. Once you get to Level 8, you unlock Domination – this is the big one! 256 players spread across the map looking for, as the game type suggests Total Domination. 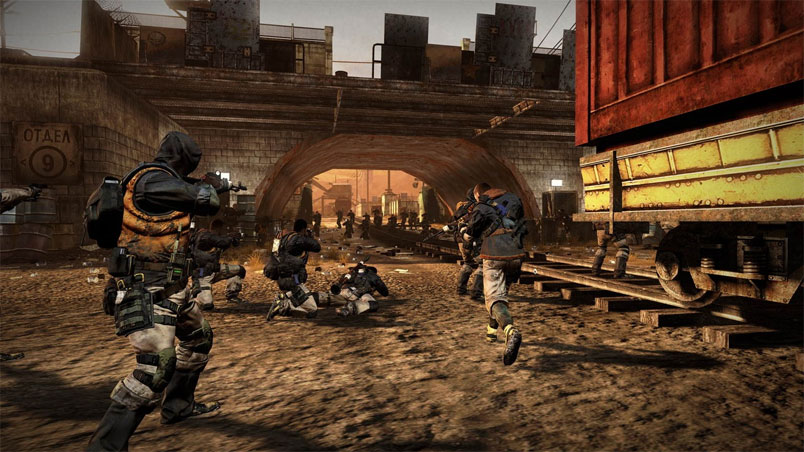 Video was OK, I was expecting something a bit better considering it is on the PS3 – however in no way does it let itself down.  The video was smooth all round and I didn’t see any issues whilst playing.

Audio was excellent – I turned it up really loud, so I could hear and experience the grenade blasts, bullets flying around you, umm head getting popped.  Audio was everything I was expected and a bit more, it’s very impressive.

I do think Zipper Interactive are onto something here, 256 players on a map is kinda freaky and I was so looking forward to playing it.  I feel you have to be an experienced FPS player to really get some fun out of this game.  That being said, investing some time into it, I am sure I would get better.