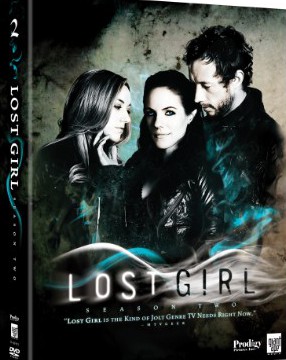 Overview:
With a company as known for anime and Japanese movies as FUNimation it is interesting to see them releasing a live action series coming from any country except for Japan.  But, perhaps FUNimation is trying to move in some more directions or maybe this Lost Girl series is something they didn’t want to pass up?  The second season of the Canadian supernatural series, that has been coming to the SyFy (Sci Fi) channel in a number of countries is a curious release by FUNimation.  The first season was well put together for a premier, so will season 2 keep it up or let it down? 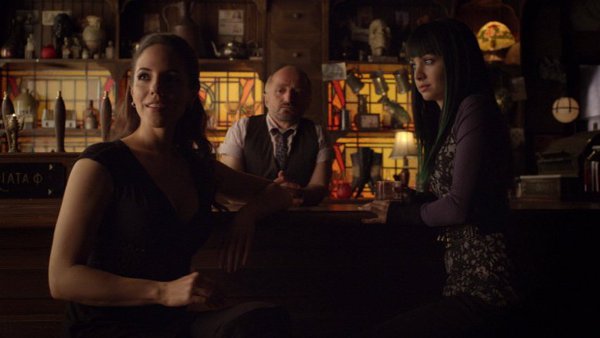 Story:
As this is the Second Season there are obviously spoilers galore, so those unknown to the series may be better off reading up on Season 1 HERE, instead of jumping into Season 2.  When the series left Bo, her mother had just tried to give her own little spin to ending the division between the Light and Dark Fae.  Which, being a psycho succubus, meant killing a whole lot of Light Fae Elders to  restart the war, but that was just one part as Trick used his old Blood King powers to save Bo knowing it would come at a future cost.

Where Season 1 was just a small taste of what the universe Lost Girl holds is like, Season 2 plunges in to show it off even deeper and broader.  One could look at the first season as being a kind of case of the week kind of show with a little overarching plot stemming through the episodes.  This is not the case with Season 2 however, with almost twice as many episodes there is not only more plot to be found, but even more to learn about all the favorite characters. 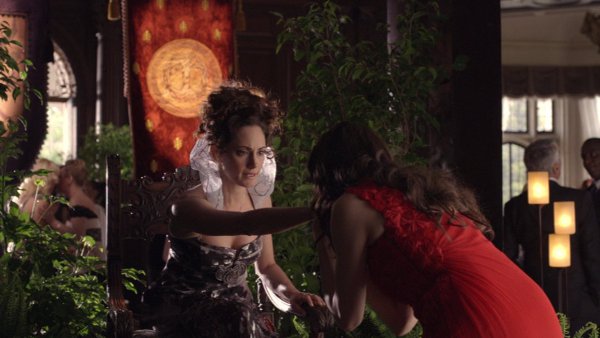 Needless to say the events at the end of Season 1 play a mighty big part of the plot, the vast majority of it comes in the form of dealing with the consequences of Trick using his powers, while because of Bo’s mother they also have to deal with a new boss for the Light Fae. With a lot more episodes in this season there turns out to be less filler and more plot, which is really great to see in a show as well written as this.  Characters are explored in more detail than before as well as adding in even more characters to get to know.  Though adding in as many as they do seems a little too much, becoming a slight negative, but luckily the show finds its way to balance it out again.

There is also a lot more backstory for multiple characters as well as the Fae itself, from Trick to his days as the Blood King, to a few different views into Kenzi’s childhood, to what brought Lauren to the Ash.  Even more interesting are the glimpses that we get to see of the war that happened between the Light and the Dark, so much more information that was simply mentioned in the first season.  They manage to not only build up more of the world of Lost Girl without accidentally stepping on their own toes and ruining it with retcons. 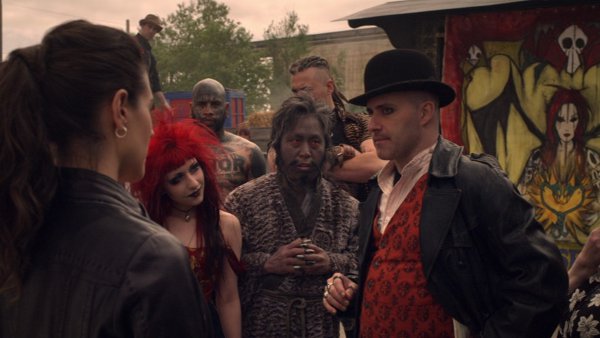 Visuals:
Just being in its second season could be seen as a good thing in terms of visuals as the majority of everything has already been decided from character design to special effects, though with so many episodes some might worry that a budget divided amongst so many.  But, Lost Girl handles itself quite well not only does it keep up the quality of the first season, but for the most part the average seems better across the episodes.  While the vast majority of style for the characters seems to be pretty Gothic, it varies enough to keep it interesting.  The creature effects also seem to look better across the board and with the variety it doesn’t come from just reusing a lot of the same.

Audio:
With each season actors are expected to get more used to the characters that they play and so far the main cast seem to have a great handle on exactly who each of them is.  While there is less bad deliveries, there is still a lot of the same cheesy and racy dialogue.  In a show based around a succubus, the show doesn’t seem to try and avoid innuendo at all instead going straight for it.  On one hand it certainly fits, though sometimes the situation to use specific lines will occasionally seem forced.  These being few and far between however, makes for a pretty nice job. 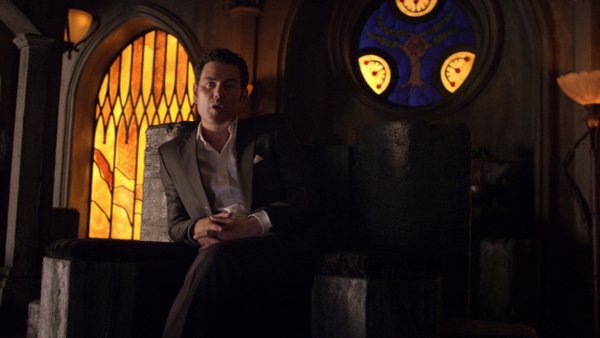 The music also continues to keep up the standards, which is good with the number of just mood music.  While shows in the same genre go for recognizable songs, it’s great the show focusing on original music instead.  While none of the pieces really stands out as one that will find viewers committing to memory, they do an excellent job fitting whatever the current situation the characters are facing.

Extras:
The extras for this season are still on the slight side there actually being fewer than last time, with the only ones being behind the scenes videos, interviews, and a blooper reel.  Though this is more due to the interviews being condensed into single videos per actor instead of by question, so there is an increase in quality.  The majority of the extras though are the behind the scenes, which cover almost every aspect of the show from stunts, to makeup, to props.  The most interesting one is about the props as there is actually a lot more work into it than one would expect.  Even better since weapons are just a specific type of prop, there is a good amount of detail put into that, which is great to see with all the different kinds of weapons they use on the show.  For the most part the behind the scenes give a much better understanding of all the other people making the show besides just the actors.  Bloopers are more about the personality of the actors as they goof around, flub lines, and accidentally hit each other.  Though as fun as these are to see, most of them are good for a smile and small laugh, but not much more than that. 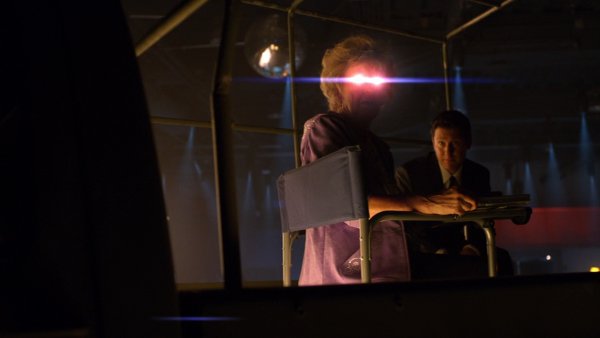 Overall:
In the end, Lost Girl Season 2 adds even more to the story and takes it in some really good directions as the characters all start to find out where they all belong in their own world.  With more focus on the main plot and far less just world building episodes, the amount of episodes really adds a lot to those that enjoyed Season 1.  Visually continuing to excel at handling exactly what the show needs and solid sound to accompany, the only pratfall is the extras, but with as much content as the season proper gives I give Lost Girl Season 2