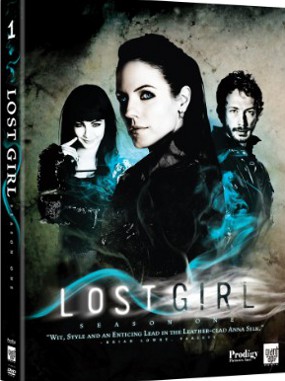 Overview:
In recent years there has been a resurgence of supernatural themed shows.  From Supernatural, to True Blood, to Grimm supernatural shows have varied from a variety of interesting monsters to hammering viewers over the head with very specific species *cough* vampires *cough*.  So, what does a show have to do to stand out amongst the crowd?  A good plot always helps, as well as strong interesting characters.  Lost Girl is a series steeped in the supernatural creatures of myth and legend both old and ancient, but is it something capable of holding its own in the sea of similar shows?

Story:
Lost Girl centers itself around the story of Bo, a woman who happens to drain the life out of any human she happens to become intimate with, either kissing or more.  Needless to say such things are sure to cause some problems what with all those dead bodies and dealing with police can be quite a hassle, leaving Bo to have spent her life on the run from place to place trying not to kill anyone.  Too bad she can’t run away from her true nature. 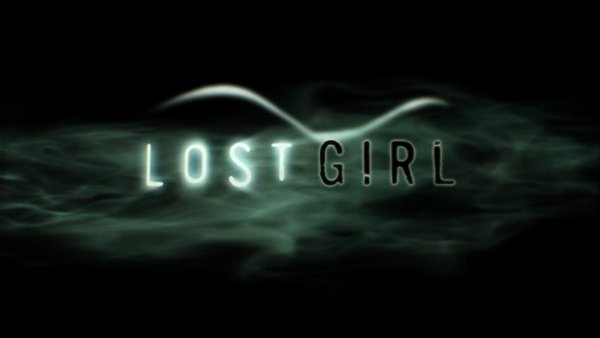 After so many years and bound to slip up eventually, Bo finally makes a mistake using her powers to save the human girl Kenzi.  Leaving a body for police to investigate and staying long enough to try and explain herself to the rescuee proves to be her downfall as Bo finds herself captured by those that can actually shed some light as to what she is.  Finally she is clued into her nature as a succubus and that she is part of the supernatural Fae, but knowledge always comes at a price and Bo is forced to choose between the sides of Light and Dark.

Picking a side would be all too easy for a woman like Bo though and as she has been outside of their community living as and with humans for all these years has left her unconcerned with the affairs of the Fae.  So what’s a girl to do?  Clearly door number 3, side with the humans, staying unaligned to their Fae en devours.  This doesn’t make her a lot of friends, but does open up a lot of misadventures for her to get into as she finds where she fits into the world. 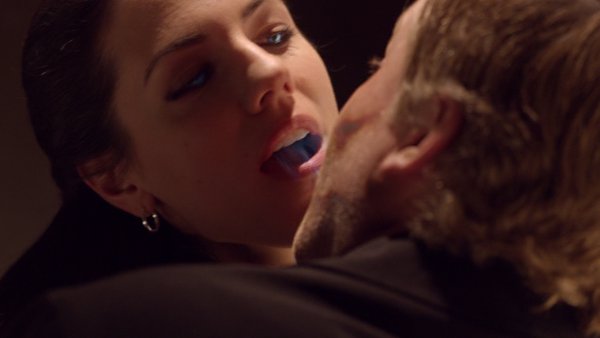 Over the course of Season 1, Bo meets plenty of different variety of Fae, but anyone moderately versed in supernatural lore will be pleased to find that there are plenty of interesting types and not just the usual suspects of vampires and werewolves.  Creatures range from furies, to kappa, to luck eating Fae so its nearly impossible to guess where the show is headed and who they might be fighting or helping.  Even better is that although some of the show is just weekly misadventures there is a great deal of over-arching plot throughout the entire season as Bo finds out where she came from and what part she will play in the future of the Fae, as well as the balance between the Light and Dark.

Visuals:
For the most part the show work to be pretty stylish, with not only how the characters dress but in how many of the Fae powers work.  True, with a main character being succubus a lot of the show is super sexualized as well as evidenced by how often Bo is either clad in black leather or nothing at all.  Not to be thought of as excessive with its material, though the show is not G rated, it isn’t overly mature either, probably fitting in better as older teens and up kind of show. 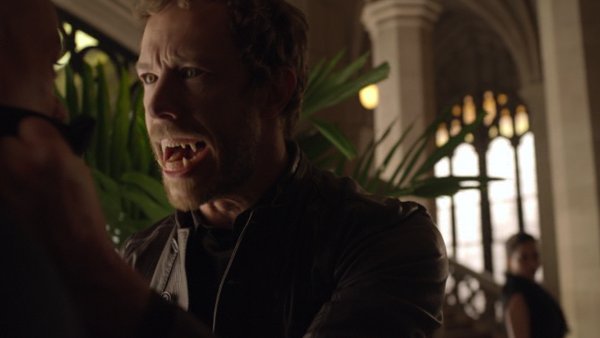 As for special effects, the show isn’t extravagant with the budget with a decent amount of practical effects with some CGI the show makes an effort to at least look serious in terms of visuals.  A few of the monster makeups seem a tad cheesy, but nothing that would ruin the experience of the show, if fact fitting in with some of the tongue-in-cheek aspects of the show itself.  It definitely makes it a point to do an excellent job with major aspects of the series, such as when Bo is draining life from people the effect is great looking as it happens enough that a lower quality effect would have hurt.

Audio:
Dialogue is much like the special effects of Lost Girl, cheesy at points but fantastic at others.  Though to be fair there are certainly a lot more cheesy lines and delivery than effects in the show.  Not necessarily a bad thing, but it does give the show a specific type of charm that isn’t going to be for everyone.  These deliveries does lighten the mood a lot for the show, which is generally why it is a good thing as it would be very easy to take the show in a very dark direction without them. 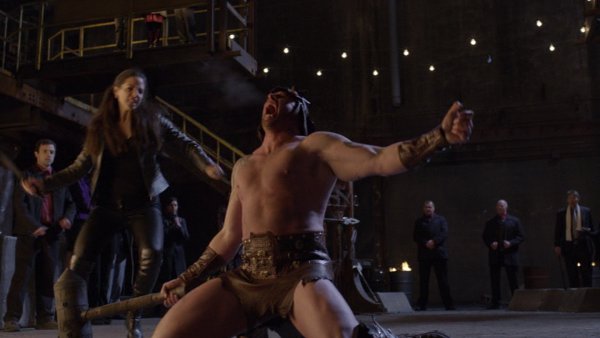 Music and other sound throughout the series is a mood piece, often in the background to add to the series’ more serious plot points.  It in its own way balances out the more lighthearted dialogue to keep up the tone of the show as it progresses the actual story.  The theme to the show is fairly short and to the point, with a solid rock rhythm and female vocalization, though no words as shows now a days don’t really do the full lyrics things much.  It fits the overall tone of the show however and does pretty well fitting the sound image one would have of Bo herself.

Extras:
For a Season 1 DVD there aren’t a lot of extras to be had, which means all the extras fit into one of three categories of interview clips, behind the scenes, and previews.  Previews being the most obvious, it’s best to just get those out of the way now, as a FUNimation release the final DVD includes previews for other FUNimation releases soon to come out, though because of how vastly different Lost Girl is to the usual FUNimation anime selection the previews are all of their live action Japanese titles. 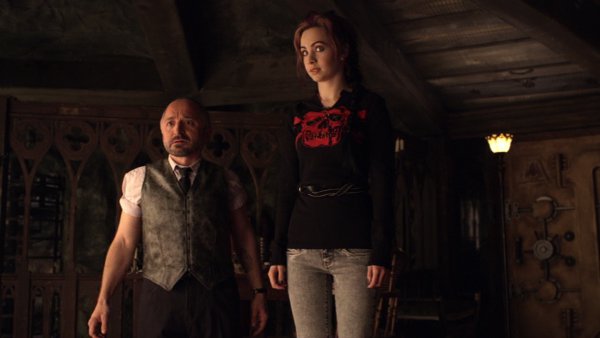 The behind the scenes clips are for the most part bland, many of which overlap the same scenes but at different angles.  These do give an impression of how the scenes are filmed, but most fans will get the biggest kick out of the final one which acts as a gag reel and those are always fun.  The interview clips are pretty broad, while they are pretty short, encompassing a single topic, there are plenty of them from much of the main cast and crew.  These give the best impression of the series though interestingly at its infancy as they were prepared for the first season.

Overall:
Lost Girl is a series that focuses on a world filled with the supernatural, but still manages to give it an interesting spin.  What might start off as a series that might seem to only have so much depth, viewers should be surprised by how deep the show can just keep going, from obscure and interesting Fae to a well paced and interesting main plot.  While not for everyone, this series has a lot to offer those that are into the supernatural genre and are looking for more unique creatures to learn about.  I give Lost Girl Season 1