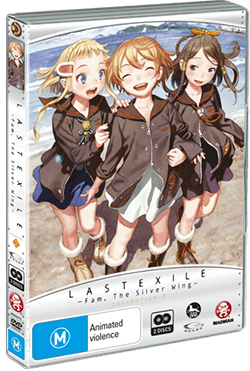 Overview
The first part of Last Exile: Fam, The Silver Wing introduced some very likeable characters as well as mysterious ones while setting up a grand plot featuring war, politics and intrigue surrounding the giant Exile ships. Aside from some strange pacing issues, it’s done pretty well so far in just eleven episodes. So how does Part 2 not only further develop this, but conclude what is a fairly complicated turn of events? 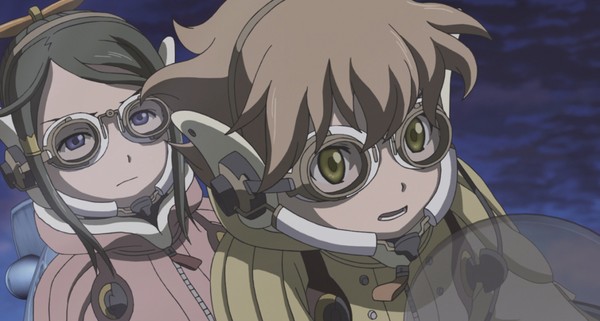 Story
To recap, the Ades Federation has launched a global offensive that’s set to retake lands that have been populated with returning humans following the Earth’s natural recovery. After destroying Turan and capturing one of its princesses who seems to have turned sides, Ades has its sights set on the second princess Millia who is sheltered by the Silvius ship. In the middle of all this are two young sky pirates, Fam and Giselle, who have vowed to help Millia re-establish Turan.

After the catastrophic battle at the end of Part 1, the three girls find themselves in Glacies territory, forming a friendship with the foreigners. Fixing their wrecked Vanship, they begin to leave the hospitality of the icy nation. Trouble follows Fam, however, and the hammer of the Ades Federation is brought down on Glacies, wiping out its defences before another Exile is summoned to destroy its capital city. It’s ironic that for a colossal, moon-sized ship designed to carry humanity to safety, it’s sole purpose now seems to be only for war. 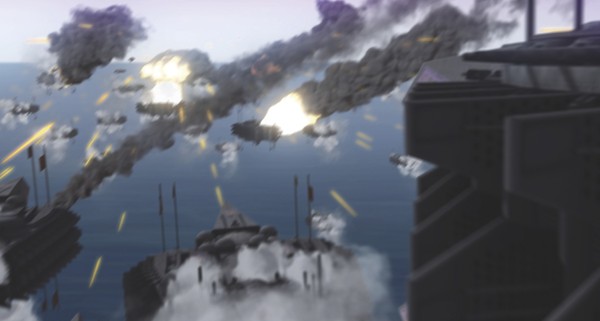 The desperation in Part 2 is apparent, with Fam’s home, the Sky Pirate base, also targeted by the far-reaching Ades armada. Most interestingly is that the Empress of the Ades Federation, who up until now has only been a young figurehead, learns the truth behind premier Luscinia brutal actions and finally speaks out. The powerful man is outlawed and thus begins a concerted effort to stop him and his loyal forces. But with the Turan princess, an Exile key, in his grasp, this is much harder than it sounds.

Part 2 is bigger, louder and darker than the first half with fast-moving developments, plot twists and more of those intense fleet battles that seem to decide the course of the war. As usual Fam is ever a bright beacon in hopeless situations, and her naive attitude and determination remain infectious. 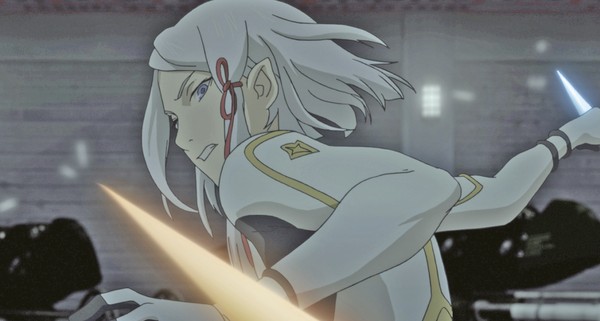 Unfortunately Part 2 doesn’t make more of an effort to tell a more coherent story, as the pacing remains strange (another recap episode?) and often puzzling particularly when plot twists aren’t implemented effectively. This leaves you wondering what just happened at the start of some episodes following a hectic previous episode. At just 21 episodes, Last Exile: Fam, The Silver Wing is shorter than most anime of its class and could have had most of its pacing issues solved with a few more episodes to balance things out.

The show wraps up very satisfyingly, however, as we learn more about Luscinia’s character, his intentions and everyone’s hard efforts for peace are not in vain. We even get a cameo of the main characters from the original Last Exile, which is sure to please fans. However, these aren’t voiced by their original voice actors which is a bit of a shame. 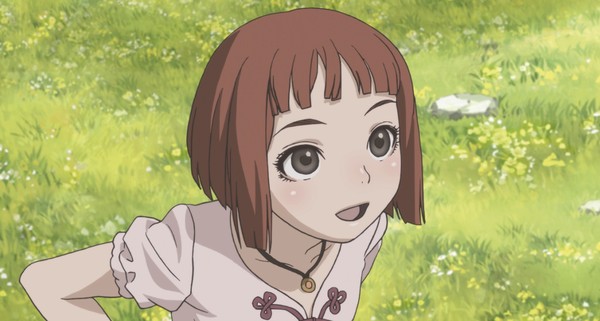 Visuals
While not perfect in the animation department, Part 2 continues the visual style of the first half by injecting CG during battles in order to give us a grand spectacle. Air battles are bigger, more chaotic and downright crazy once Exile’s are used more frequently. As the series heads towards its end game, the fighting becomes ever fiercer.

Character design continues to owe itself to Range Murata’s beautiful art work while the steam punk setting continues to give us wonderful art design and interesting concepts not normally seen elsewhere. Normal hand-drawn animation does suffer occasionally, as some corners are cut on character art to put the focus on more significant sequences. Again, this might be due to the shorter length of Fam, The Silver Wing and thus some bits might have had to be rushed. 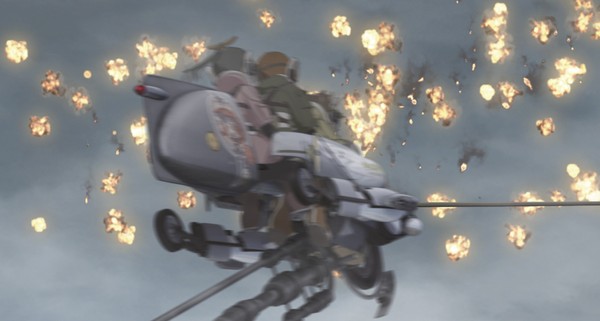 Audio
One of my favourite aspects of Fam, The Silver Wing remains the audio and in particular the soundtrack. Symphonic orchestras mixed with folk flutes and even electronic beats are all featured to make for a gripping experience during battles and calm scenes alike.

It’s disappointing to have the same opening and ending songs as Part 1, meaning you’ll be skipping them more frequently. But there are more remixes of those same songs which are inserted at certain emotional moments during the show.

The voice-acting is more or less the same as in Part 1, with a greater focus on Glacies’ Russian characters who, despite one voice actress, all rather fall flat in the pronunciation in the Japanese dub. In English, however, there are two native speakers which improves the exotic experience quite a bit. The English track remains mostly good with only a few remaining mismatches in voices that could have been helped. 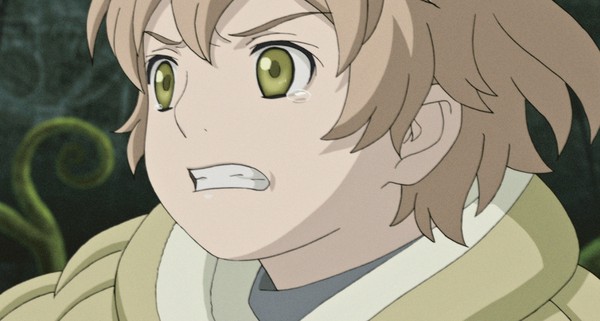 Extras
Part 2 includes a continuation of many of the extras that were in Part 1. More commentaries, part two of Anime Expo 2011, episodes 8-13 of the spinoff “Friday Night” series, textless songs, an English language trailer and promotional videos are all included on the discs and are most welcome. This somewhat offsets the series’ shorter-than-average length.

Overall
Last Exile: Fam, The Silver Wing is an eye-opening steam punk adventure and a voyage fraught with spectacular ship battles and political intrigue. While not as strong or as compelling as its aging predecessor, Fam is still a worthy sequel that continues the extensive lore of the franchise.

Existing fans might be disappointed with the weaker character development and pacing issues, but will still be satisfied with the faithful continuation of the story and its fresh look at a planet that is now very different. Viewers that have never seen Last Exile before can still keep up with the admittedly confusing setting and enjoy the strategic battles, unique designs and the mystique of the monolithic Exiles themselves.