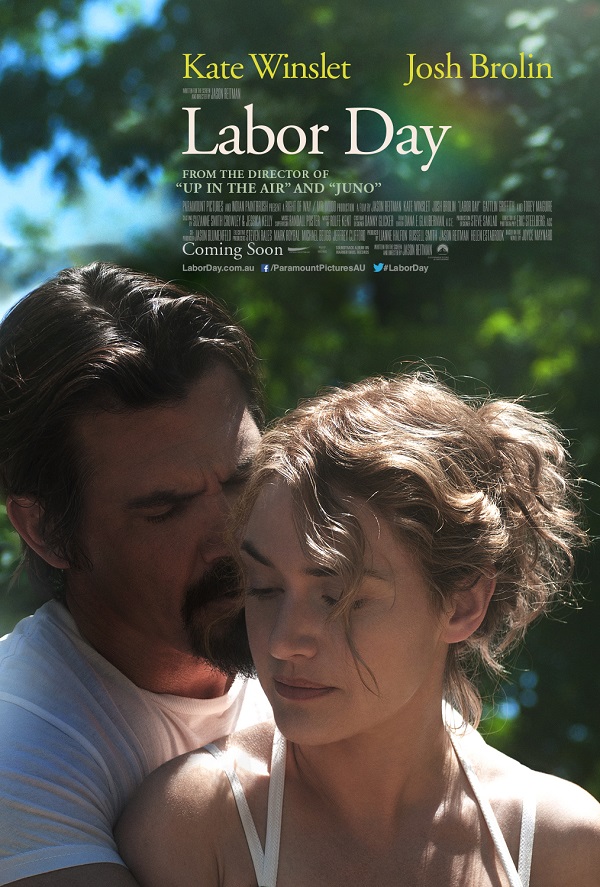 Director and screenwriter, Jason Reitman brings to life Labor Day, with his film adaption of the poignant novel by Joyce Maynard. The title arises from the national public holiday (although not a representative feature on the Labor Movement) and explores the depth of change this short period can impart on the lives of three individuals; an escaped convict, a single mother and her teenage son. Paramount Pictures and Indian Paintbrush Productions present the audience with a drama-turned-romance that introduces a new meaning behind the concept of kidnapping and forming a family. Although that may sound absurd, the premise is intriguing and now it is up to the audience to decide whether Labor Day successfully captures the importance of the long-weekend celebration. 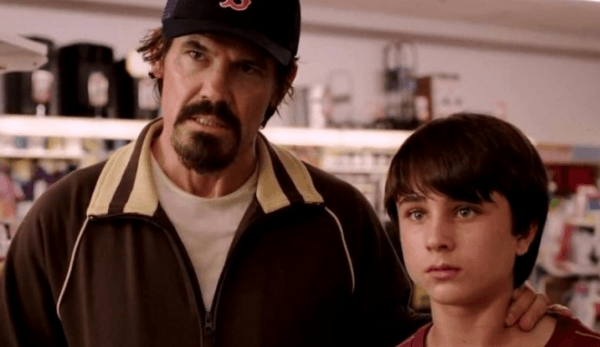 The film commences in New Hampshire during the summer of 1987, with the endearing voice of the narrator, Tobey Maguire (The Great Gatsby) returning to the days that defined his life. The story begins with his divorced mother, Adele Wheeler (Kate Winslet); a frail woman tormented with loneliness and heartache for losing love itself. As a 13-year old, Henry Wheeler (Gattlin Griffith) is capable of understanding that he is responsible for looking after Adele. However, there are only so many things a teenage son can do, aside from hoping that someday she will find a means of living beyond the past.

On their once-monthly trip to Price Mart for household supplies and groceries, Adele and Henry are confronted by a wounded stranger, Frank Chambers (Josh Brolin), who ‘frankly’ needs to seek refuge at their house. Unable to escape the impending situation, Adele purchases the goods and unwillingly drives Frank and Henry back to her address. Upon arrival, Frank straightforwardly explains how he injured himself (impressively leaps out the window of a two-storey hospital) and why he needs to stay at their place. It is not until the latest news report on television that the audience discovers the man is a fugitive serving an 18yr sentence for murder. 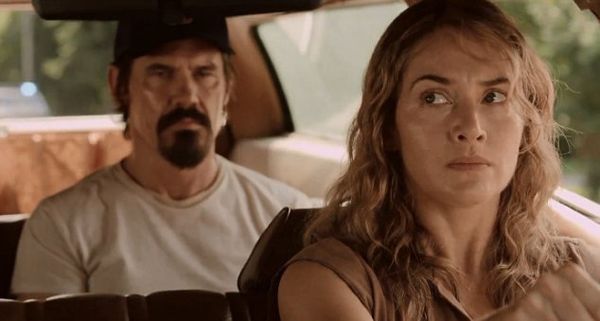 Josh Brolin does a brilliant job at proving there is another side to the story, by showing Adele and Henry that he is truly a good person that is incapable of intentionally hurting anyone. Through Brolin’s superb performance as Frank, the convict is redefined as a valuable handyman, genuine father and loving husband. As the film progresses, so does the level of romance between Frank and Adele (well that was bound to happen). The gentle hand movements, sensual peach pie making and longing smiles between the pair unfold and open a closed door for both the lonely man and woman.

Caught in the midst of two lovers and going through his own hormonal changes, Henry takes the opportunity to get out of the house and follow up on his newfound interest. Brighid Fleming steps up to the role of Eleanor, a young girl who captures the attention of Henry with her rebellious charm and manipulative influence. Unsure about the new man in his life, Henry confides in Eleanor, who convinces him that Frank will be his replacement. As a coming of age tale, Gattlin Griffith does a wonderful job of expressing a whirlwind of emotions from curiosity to jealousy and betrayal. 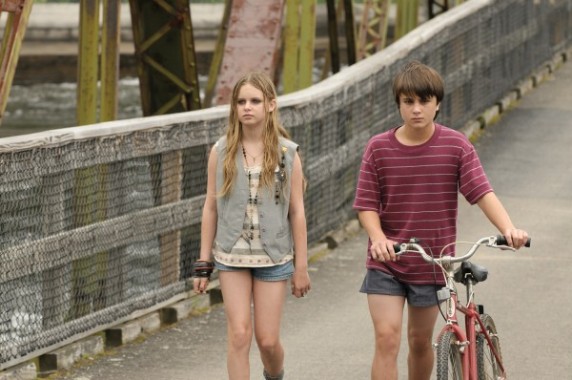 The most powerful aspect of Labor Day is illustrated through a series of interweaving flashbacks that form a picture of the event that defined Frank’s prison sentence. In juxtaposition, the audience is exposed to the recollection of Adele’s marriage to Gerald (Clark Gregg) and their unresolved issues. However, it is the circumstantial suspense of the Wheeler family breaking the law to protect Frank, that drives the story forward and gives the audience a conclusion to crave and remember.

Cinematographer, Eric Steelberg draws the audience, in the early stages of the film, into a closed and dark living environment that reinforces the agoraphobia present in Adele. As the central characters develop and form a closer relationship with eachother, the rays of sunshine are more noticeably portrayed within the Wheeler household. One of the most beautifully shot scenes is amidst the summer breeze beneath the trees in the backyard, when Frank is teaching Adele how to play baseball and Henry is pitching the ball to them. In Labor Day the flickers of flashbacks appear sharper and produce a glowing effect of a dream-like sequence, which reinforce the mystery behind the fugitive. 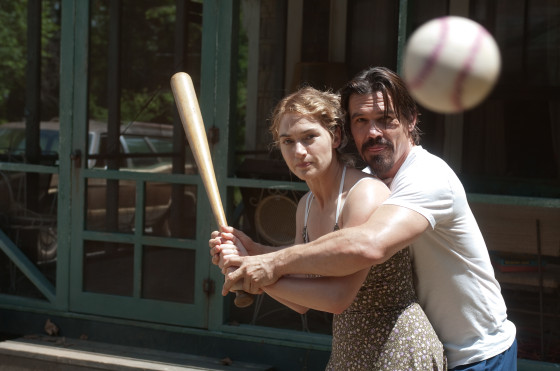 Rolfe Kent composes a magnificent score that ties in perfectly with the tense and dramatic atmosphere of Labor Day. The mysterious and unsettling music creates a rhythmic pulse that invites the audience to focus on certain elements in a deeper and more meaningful way, especially when the characters reverie in the past. Kent delicately shifts the melody in piano and hovers on the line of fragility and emotion, to grasp the audience into the powerful story and cinematic experience. What is truly unique about this score, is how the composer enables the audience to interpret the music of the film in their own way. 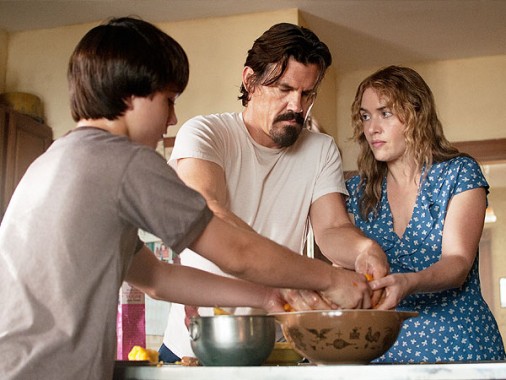 Jason Reitman delivers one of his best feature titles with Labor Day, a film inspired by Joyce Maynard’s novel that will surprise you in more ways than one. With both cinematographer and composer reuniting with the director, since previous working together on Young Adult and Up in the Air, the outstanding talent shines once again on screen. The gorgeous visuals transport the audience to the summer of 1987 and the impressive score will have viewers in tears. The heart-warming drama would not be the same without an exceptional cast, starring Academy Award-winner Kate Winslet and the Academy Award- nominated Josh Brolin and Gattlin Griffith, who take the audience on an emotional journey of discovering oneself through family. Labor Day will change how the audience perceive the importance of family in life and the impact they have on the people we become. Watch this film with the people that mean the most to you, because they need to understand that no matter what happens, you will always be there on this occasion with them.