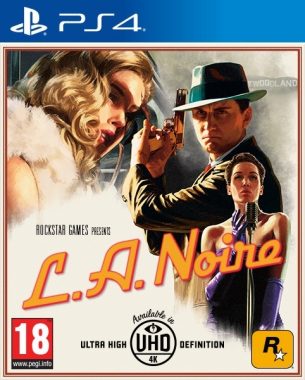 Rockstar Games will forever be linked to Grand Theft Auto. Sure, the developers have definitely had success elsewhere, but no franchise has ever been bigger for the publisher that has catered to adult audiences for years. Now and then, we have gotten to see a few offerings of change – such as Red Dead and Bully, but no side project has ever been more unique or more groundbreaking than 2011’s L.A. Noire. This title introduced a new facial capture system that set a very import bar in the AAA game industry, while producing a riveting plot that is simply unforgettable. Like most gems of yesterday, Rockstar have decided to re-release this beast on updated platforms, possibly testing the waters for consumer interest. With just its original legs to stand on, does L.A. Noire still feel as important six years later? Let’s find out. 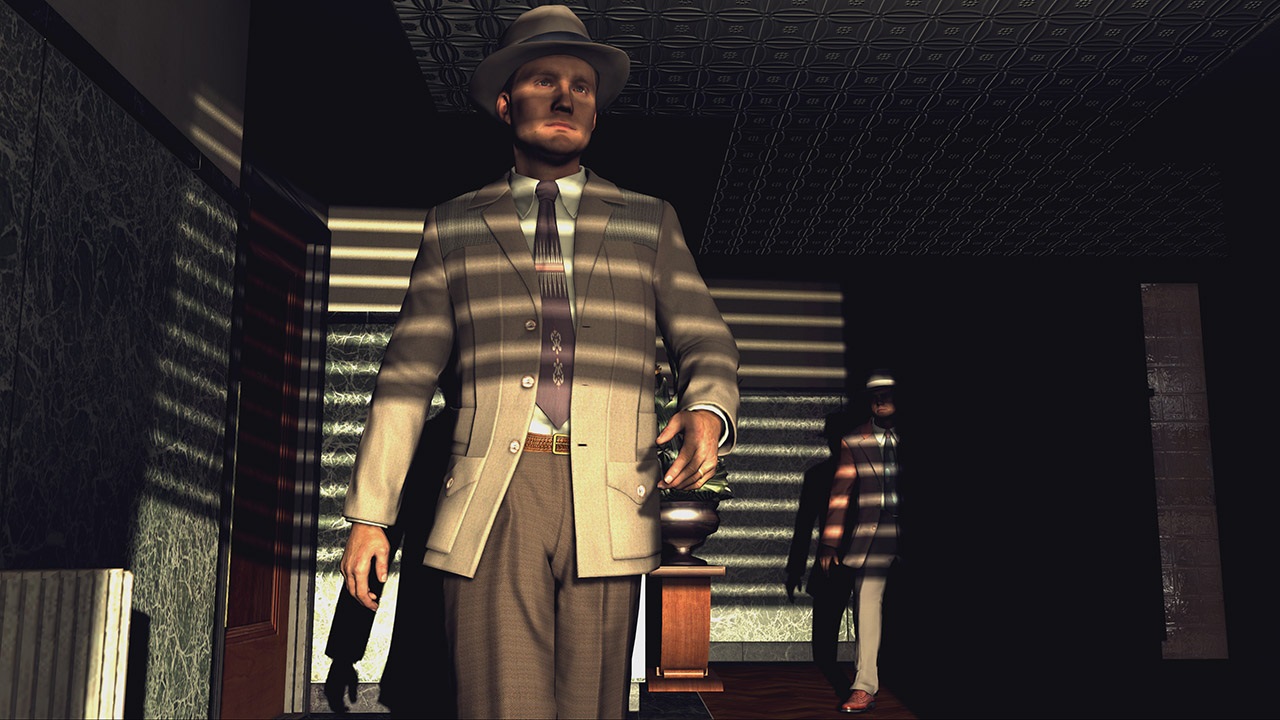 When it comes down to it, L.A. Noire is mostly made up of its story. Sure, there are gameplay elements, but this is one of those titles that you spend a long time playing, finish, and forget for years. By the next time you pick it up, you almost remember everything, but get just as much entertainment out of it – if not more, the second time around. That kind of describes myself. I have not touched L.A. Noire for years, so seeing Cole Phelps and friends again was quite a warm reunion. Even though the big moments stuck in my memory and technically “spoiled” the outcome of the plot, there are still so many little cases and nuances about this world that make it an absolute joy to explore all over again. 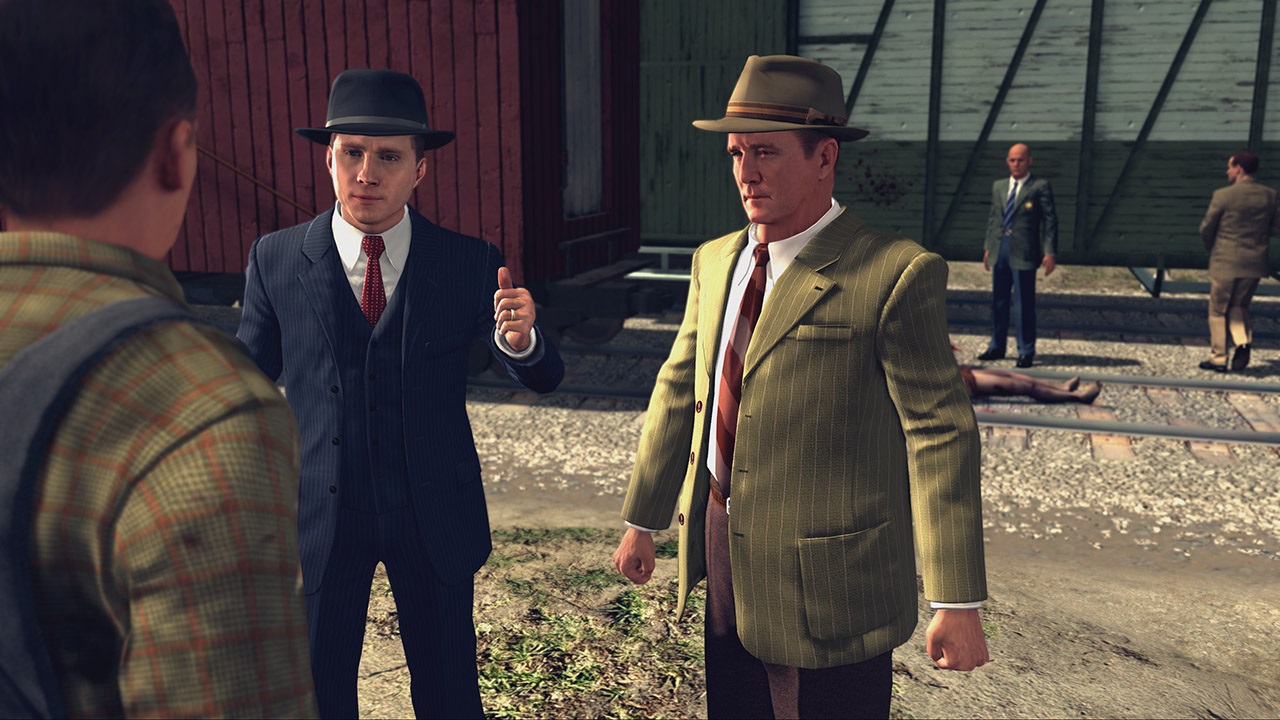 Personally, before this release I never thought about going back to L.A. Noire. I enjoyed it the first time around, but like other releases that focus so much on telling a tale, I was just done when the credits rolled. This updated port offers nothing new in terms of content, but still has a timeless atmosphere that truly keeps its relevancy and intellect due to the beautiful writing that has stood strong.

The gameplay in L.A. Noire is made up of two different elements. The player takes control of Cole Phelps and must work their way up the police force by completing cases. The first element of gameplay lets you take control of Phelps and explore Los Angeles while solving crimes that become more involving and deep as you progress onward. The world is open, but the main interactivity comes while exploring crime scenes, as Phelps is able to poke, prod, and find clues in order to solve each case. 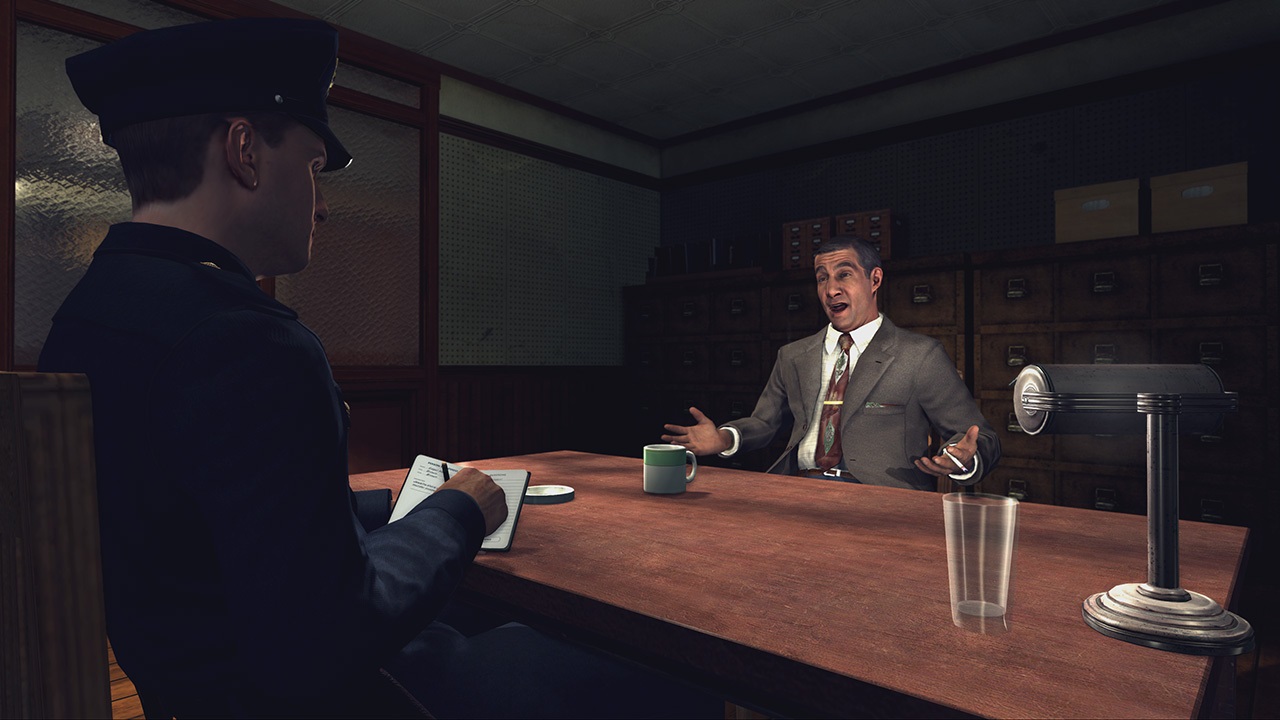 From time to time, the game will break into an action sequence, where the player is forced to take part in a chase, or some kind of shoot-out that typically comes once you corner the appropriate suspect. Sure, the gameplay isn’t exactly fluid at handling the action sequences in a world meant for attention to detail, but it definitely is serviceable and still can offer a nice, satisfying reward and change of pace for a player who has spent a good minute snooping out an area. I think Rockstar have certainly had more polished games before, but there is something very fulfilling about the delivery in L.A. Noire’s little bursts of action that makes it addicting as a whole, where your next case is never truly your last. 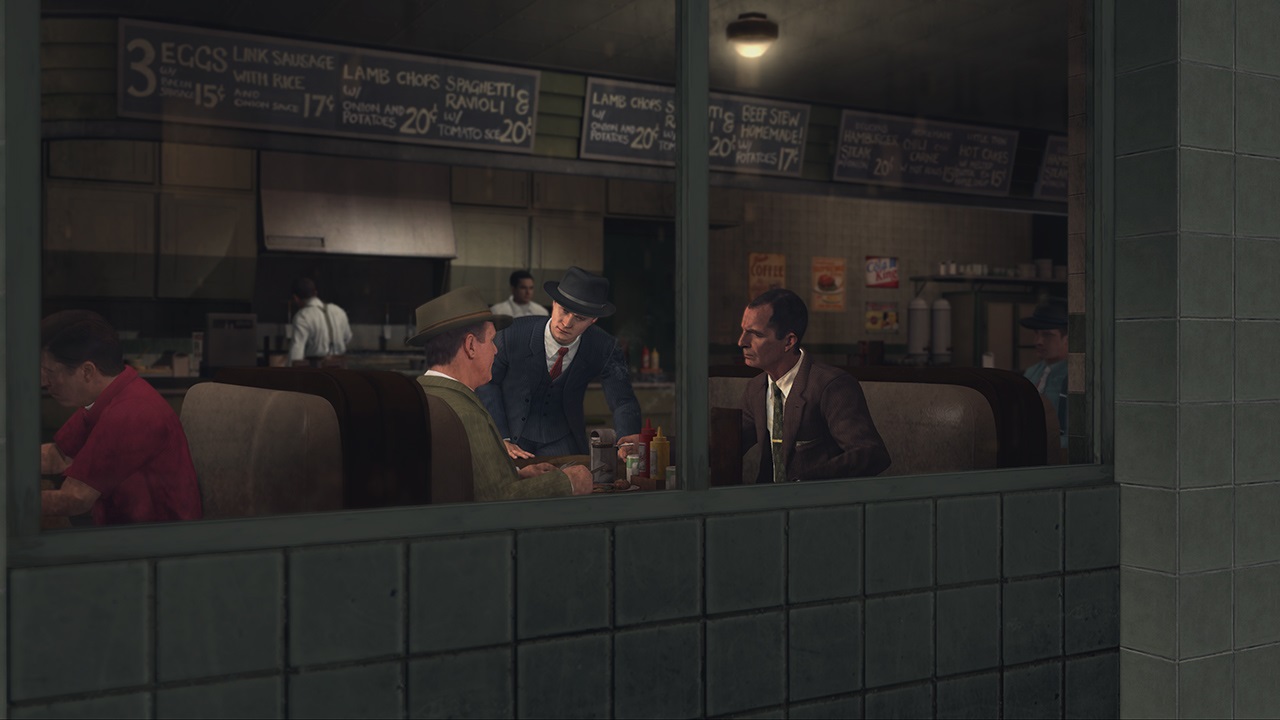 The interrogation process is the other big aspect of gameplay that made this title sing years ago. Utilizing the motionscan tech, players are able to interrogate a suspect and surround the way they treat their suspect based simply on reaction and the clues gathered previously. This re-release has slightly altered the process, now dubbing the three choices “Good Cop”, “Bad Cop” and “Accuse”. This change may seem subtle, but it kind of changed the way I danced around each case. I remember with my first experience, I would hit “Doubt” and watch Phelps go nuts at an innocent woman. Well, now that option is Bad Cop, so it just makes more sense this time around. Either way, it still is a fun feature and one that I think most will enjoy toying with all over again.

Visually, L.A. Noire mostly holds up. Sure, the resolution has gotten an upgrade so things like skin, textures, smoke, and so on look more realistic, but I personally can’t think of another remake that comes off as crisp and change free than this one. That said, the motionscan has aged a bit. Now that we have better HD visuals these days, it is much more obvious to see the intense animations from the mouth and eyes that seem to have been pasted on a standard model. Sure, it isn’t glaring or a reason not to indulge, but it is hard not to notice Cole’s mouth jiggle in and out of place on the front of his character’s head. 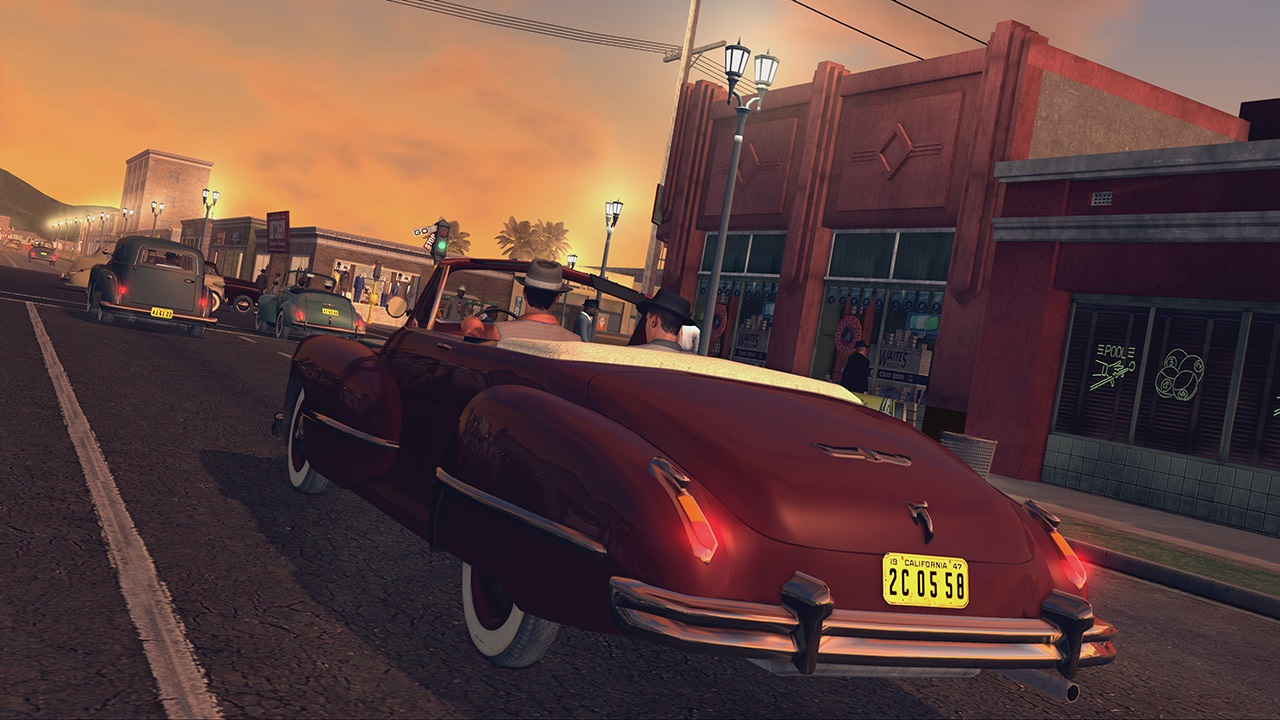 The soundtrack has also held up. I mean, not that anyone would expect any different, but these 40’s tunes truly set a divine atmosphere for this entire world and make it come alive. The voice acting was also so damn good that it is hard to think of another title that has ever came close to matching it. I know, a lot of current titles have big budgets and long cutscenes, but those titles also have a lot less dialogue and a lot more action, which is where L.A. Noire tips the scales in the area of performance.

Every single year I have like five or six movies I watch religiously, just because they make me feel good. Titantic, Twister, Home Alone, Close Encounters, the list goes on. I bring those titles up because replaying through L.A. Noire kind of brought about that same kind of enjoyment all these years later. Despite knowing outcomes and retreading past territory, I found the game to be a lot of fun to go through again, and one title that still holds up well, despite showing a wrinkle or two when it comes to its original presentation. Those who have never visited this part of Los Angeles, this is a great version of a classic to try out. For those who have already played and loved L.A. Noire, welcome home.