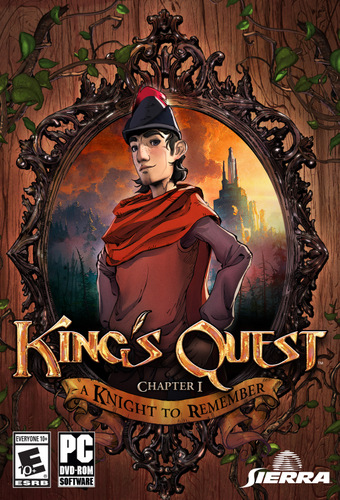 It has been almost 20 years since the last King’s Quest game saw the light of day. Since then, plenty of King’s Quest projects have met the grim reaper’s scythe, with big names like Vivendi Games, Silicon Knights, and Telltale Games unable to produce a modern follow up to the series. Finally, The Odd Gentlemen (The Misadventures of P.B. Winterbottom) has been passed the torch by Activision, with the rebooted game being published under the also rebooted Sierra brand. 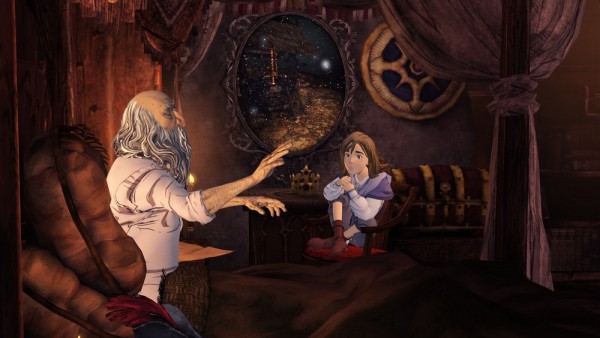 The new King’s Quest game opens a new chapter in the series. King Graham is now an old man, who is well into the winter of his life. His young granddaughter Gwendolyn is visiting with her family, after they received news of King Graham’s poor health. Although visibly exhausted from his age, King Graham is more than happy to regale Gwendolyn with the story of how he became King of Daventry, starting with the auditions for knighthood in King Edward’s court.

The Odd Gentlemen has weaved a wonderful story filled with memorable characters. The young Gwendolyn is anything but the meek fantasy princess stereotype. Instead, she is feisty, independent, and dying to hear about messy business of fighting dragons. On the other hand, the aging King Graham is a wise old man who is chock full of puns and vastly more mature than his younger self. The player controlled young Graham is a naïve, slightly hyperactive, yet utterly lovable teenager. The cast of minor characters that support the story are equally as quirky, unique, and lovable as the young Graham. 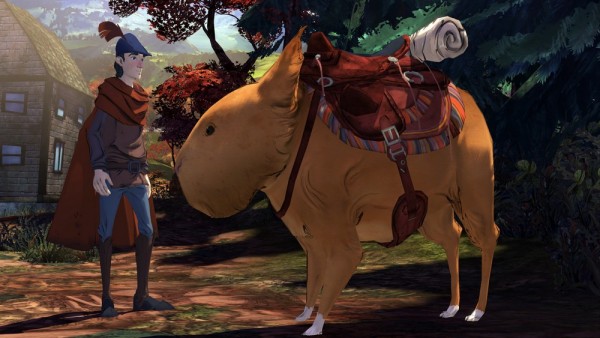 The writing is excellent. The story is light hearted and fun, but manages to place in its serious moments at the right time. I was impressed by the writing’s ability to get me quickly attached to the cast of characters and to send me on an emotional rollercoaster with them.  The writing quality even extends down to small details, like the ten or so different conversations I had with a guard that didn’t want to be bothered.

King’s Quest is an adventure game that does not deviate too much from the standard formula. The game mixes plenty of puzzles, exploration, and even a few action segments together. The puzzles are thoughtful and make good logical sense. The action segments are made up of some quick time events, a couple of dodging mini-games, and short shooting sequences. Veteran action video gamers may find the difficulty of these action segments a bit low, but those not used to the genre should find the difficulty to be satisfying. 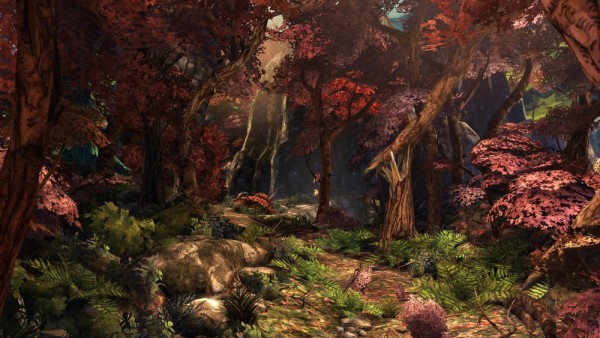 The first chapter felt extremely linear. There were a few choices to be made during the game, but they did not feel like they made any serious impact in the current chapter. NPCs were very aware of Graham’s actions. Even small details like remembering to close the town gate upon entering the forest or remembering to leave some money for the baker is observed and acted upon accordingly. Time will tell if there will be any lasting impact in future chapters.

The game can be controlled with either a mouse and keyboard or a controller. Unfortunately, this isn’t an adventure game that can be played exclusively with the mouse. The layouts for both control methods work well. When stuck on a puzzle, like the game’s final challenge, the same dialogue will repeat ad nauseum, so a skip button would have been appreciated. 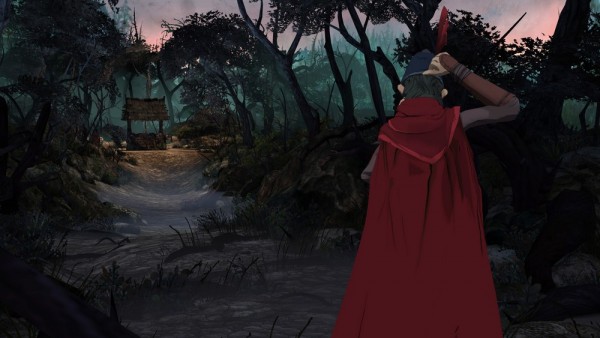 King’s Quest is a beautiful storybook like experience that is reminiscent of some of the best animated films. The beautiful palettes of reds, browns, and pinks create a stunning setting for the story. The character design fits perfectly with the storybook theme and the lighthearted tone of the game. I have a small complaint with how the game handles capes, as there is some serious clipping at times which is a little distracting.

On the technical side, there are some basic controls for VSync and texture quality. The game runs in both windowed and fullscreen mode. I would have really appreciated a borderless window option. 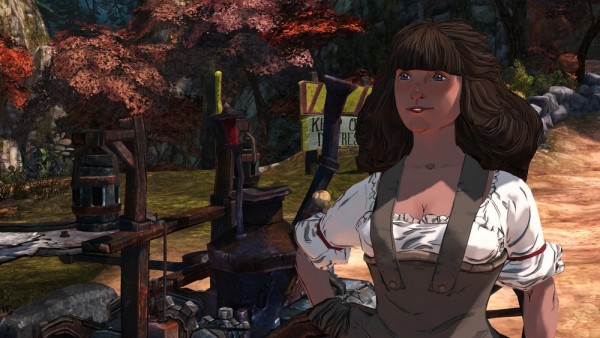 King’s Quest delivers a fantastic audio experience. The soundtrack is top notch and the sound effects are enjoyable. The all-star cast steals the show though. Big names like Christopher Lloyd (Back to the Future), Josh Keaton (Hercules), Zelda Williams (Legend of Korra), and the young, but very talented Maggie Elizabeth Jones (Ben and Kate) do an amazing job of bringing King’s Quest to life. 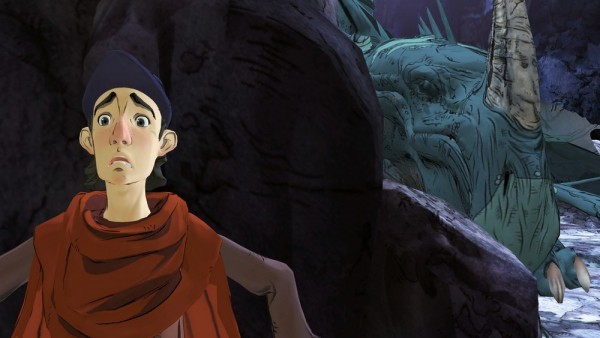 As a first timer to the King’s Quest series, I was a little worried going into the game. Would I feel lost? Turns out King’s Quest is looking to capture the hearts of a whole new generation. King’s Quest “A Knight to Remember” is extremely polished and features a great audio/visual presentation. The writing is absolutely spectacular; I haven’t felt gut punched by a video game’s story in a long time. This game is a must play.