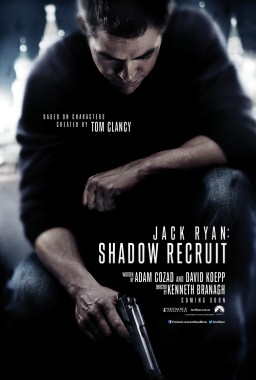 Jack Ryan is a character that has stuck around for a long time. Since his first movie appearance in The Hunt for Red October, Tom Clancy’s stalwart secret agent has been portrayed by the likes of Alec Baldwin, Harrison Ford and Ben Affleck. Now it is Chris Pine’s time to step into the world of espionage in Jack Ryan: Shadow Recruit. The film serves as a reboot of the franchise, and brings it into the modern era. The film is an enjoyable espionage-laden romp but does suffer from some action and spy movie cliches and some plot points that feel like wasted opportunities. 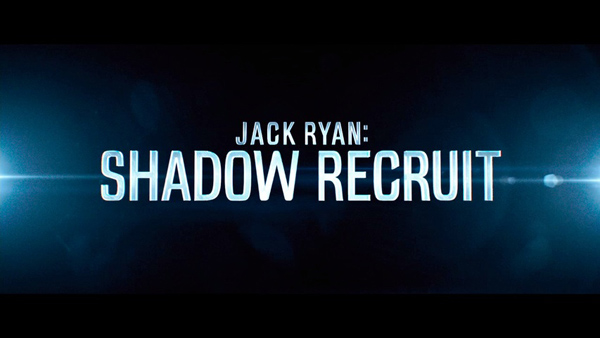 Jack Ryan: Shadow Recruit is unique among the other Jack Ryan movies. Not only is it a reboot of the franchise, but it is the first film featuring the character to not be based off one of the late Tom Clancy’s novels. Shadow Recruit is an original story that ticks all the right boxes for an espionage thriller, but sadly uses some cliche and overdone plot points throughout.

The film kicks off in the wake of the September 11 terrorist attacks against the United States. Doctoral candidate Jack Ryan drops out of his prestigious school in order to take up arms for his country. While on deployment, his helicopter is shot down and he is left cripped – with doctors unsure if he will ever walk again. His intellect, especially in areas considering economics and numbers draws the attention of the CIA, who want to hire him as an undercover agent in some of the biggest banks on Wall Street.

10 Years later, Jack uncovers a bunch of hidden Russian accounts that house large sums of money. From here, Jack’s life is turned upside down as the CIA send him into Russia in order to get a first hand look at the accounts. Our protagonist quickly finds himself way out of his depth – he was never specially trained as a field agent, so when he is forced into the thick of it, he has a couple of very real brushes with mortality. The trials and tribulations of a first-time field agent are made all the more complex when his girlfriend, Cathy Muller (Keira Knightley) surprises him in Moscow, thinking he is having an affair and trying to catch him in the act. 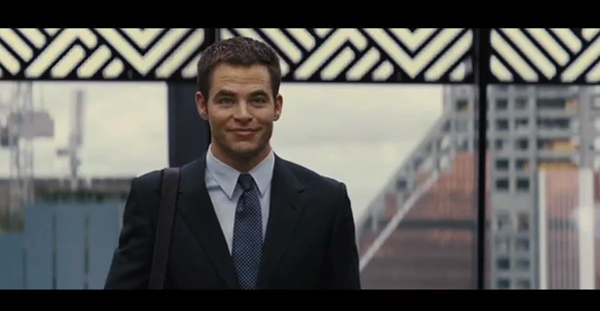 This is one of Shadow Recruits biggest flaws – the almost forced love story between these two characters. It is such a cliche of the genre nowadays to have the unsuspecting partner be convinced of an affair or other nefarious doings. While it is perfectly reasonable to be a little concerned why your partner is a little distant at times, Muller’s actions are a little bit on the clingy side. She finds a ticket stub in the pocket of Ryan’s pants and creates an elaborate ruse to coerce out of him why he saw a movie without her. Not to mention the fact that the two had agreed to meet in Paris after Ryan’s trip to Russia, only for her to just show up in the snow-laden capital and wait for him at his hotel.

As the story continues, Ryan uncovers a terrorist plot that would cripple the United States’ financially, and topple its economy forever. Without going into too many details, the plot involves the film’s villain, Viktor Cherevin who owns a series of shell companies, to sell off massive quantities of the US Dollar, sending the market into collapse. Economists among you will bicker back and forth about the likeliness of a plan such as this ever working, but it really does come off as a bit comical. If not for the stellar performance of Branagh in role, the whole concept might come off a bit outlandish.

From Othello to Harry Potter and now Jack Ryan, Kenneth Branagh shows that he is still one of the most charismatic, compelling and oftentimes downright frightening villains in Hollywood. The film’s central plot of Russia trying to  cripple the United States economy should feel outlandish and comical, but Branagh’s stern portrayal of Viktor Cherevin – the businessman behind it all really makes it seem that much more real.

So we have Branagh as the imposing villain, Keira Knightley as the over-attached girlfriend, then in comes Kevin Costner doing what he does best – playing an older, level-headed mentor to the young and eager Jack. However, you have got to give it up for Chris Pine, who is completely in his element here as the younger Jack. The eager, cocky, ambitious, intelligent action star is in his blood, and aside from a few silly moments he really manages to make you believe he is Jack Ryan. Fans of the franchise can rest easy in the fact that the legacy of not only Tom Clancy, but one of his most popular characters remains completely in tact. 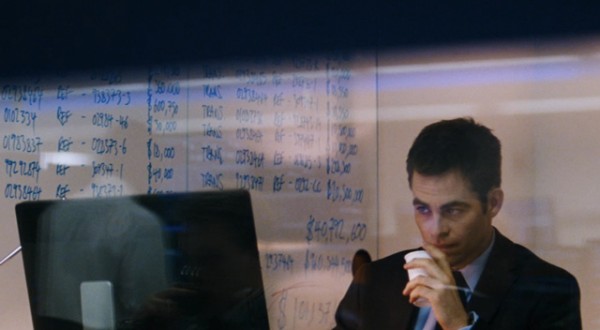 Jack Ryan: Shadow Recruit has an interesting mix of visuals. Most of the shots look great, and you really feel like you are in the midst of Moscow’s bustling business district, or in a rickety barn in Pensylvania. However, it is not without its faults.

Some shots were interesting to say the least. There is a particular scene where Ryan is in the back of a car and his driver is talking about the beauty of a landscape in the distance. Unfortunately, we don’t get to see the building as the camera pans around in such a way that the thing is blurred the entire time. The whole shot can really break the immersion of the scene. There are a few other instances of similar scene-breaking shots but overall it is nice and tightly filmed.

My favourite part is that many of the action scenes are shot without too much ‘camera wobble.’ It has become such a mainstay of Hollywood now to shake the camera around during an action scene or climactic battle/chase. Thankfully this isn’t the case here, and everything is tight, straight and completely unobscured. 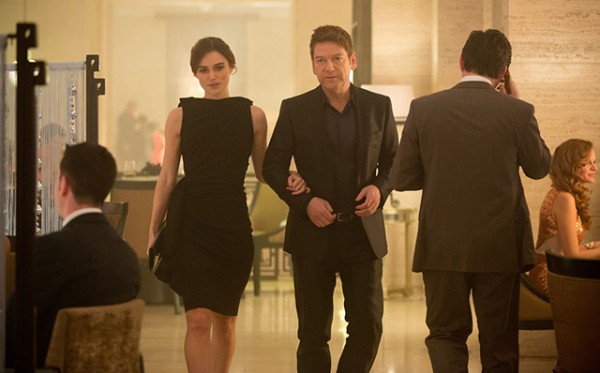 The supporting cast needs to be commended for their impressive voice work. Keira Knightley manages to completely hide her British accent and come off sounding like an authentic American doctor. The same can be said for Branagh and his impressive grasp of the Russian dialect. The acting is all crisp and clear, and there is never a case of “what did he say?”

The music plays a big role in Shadow Recruit. The film’s composer; Patrick Doyle (whom frequently works alongside Branagh) has created a score that manages to near-perfectly capture the feel of the scenes, while also remaining completely unobtrusive to the plot or any of the dialogue. A lot of films that are set in European nations have the problem of the score making it difficult to understand the dialogue, but Doyle has managed to avoid this completely. 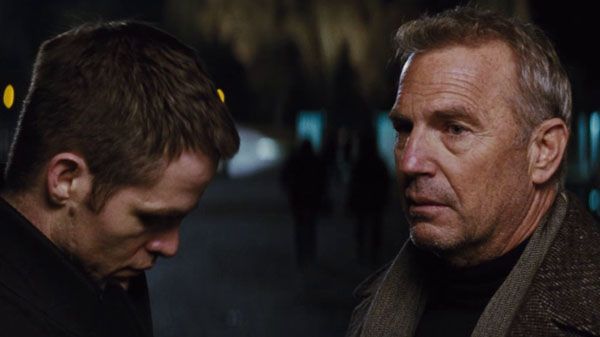 Tom Clancy has left behind a huge legacy and legions of fans. Luckily they can all rest easy as Jack Ryan: Shadow Recruit definitely delivers. This is a new Jack Ryan for a new age. Some slight character tweaks have been made to bring him more in line with what we would expect from a man in his position, but this is still the Jack Ryan we know and love. The cast all give their all to this production and it really shines through. From the great dialect work through to the action scenes towards the end of the movie, the spirit and feel of an espionage film is captured perfectly. Although the movie suffers from some cliche spy movie tropes, and some of the characterisation is off (especially for the female lead), it is still safe to say that this is a movie worth watching.