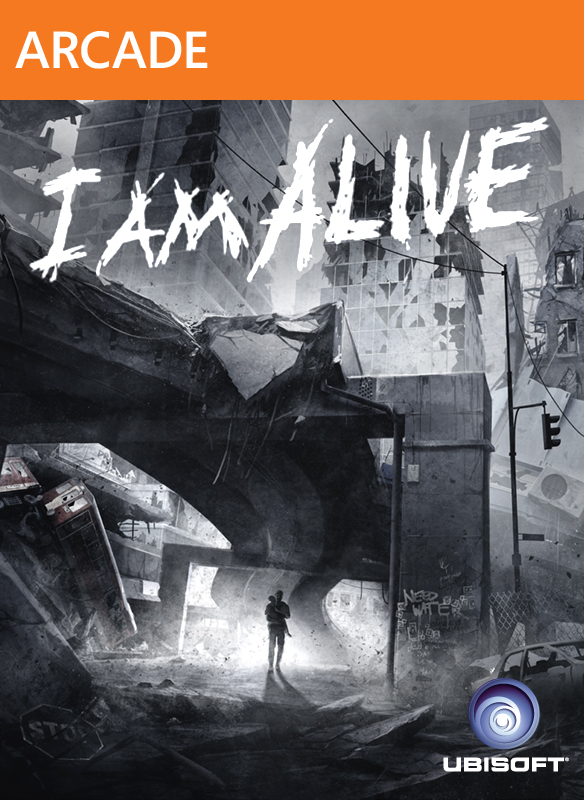 Overview:
There are many games that are announced, teased, detailed and then released in a matter of months, however there are other titles which can go practically months without a single piece of information. Then there are the small few who are revealed, and then left to languish with people believing the game had been canceled a long time ago.

I Am Alive is a perfect example of the latter. I Am Alive was announced back in 2008, four years ago at the point of its release. After its announcement the development team was switched partway through the project, the game was reduced from a full retail title to a download only game and even the whole character and his backstory were changed. After all these adjustments is I Am Alive still breathing?

Story:
Rather than have players deal with an apocalyptic environment as it occurs, I Am Alive drops players in the shoes of a nameless protagonist who has been walking across the United States in an effort to return to his family and his hometown. While this would normally be a simple, if not arduous undertaking, the world has undergone complete devastation. Something described simply as “The Event” has shattered the world at its very core, leaving cities in ruins and massive amounts of dust floating through the air. 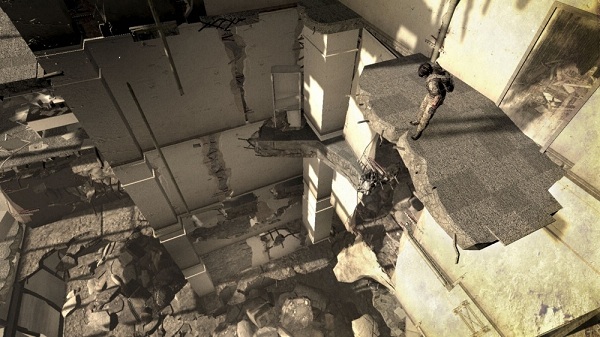 With humanity pushed to the brink, only a few people remain alive in various cities, however most of these people are more than willing to kill you and take what you have with you in an effort to stay alive. However your drive to find your family pushes you onwards and stop at nothing to find them… or at least you would think so.

The whole story is told through the man’s camcorder as he documents his journey so that if he were to die, someone would know his story. However his story quickly changes from one of trying to find your family and survive quickly loses focus and makes you wonder why the world this man walked across the entire country only to be sidetracked at the drop of the hat. It completely shatters his conviction and fails to deliver on what could have been an intriguing storyline.

Audio & Visuals:
While the game features music normally only to heighten the tension and little else, it is extremely atmospheric  as you hear the world around you crumble slowly, or the wind blowing through the devastated structures around you. The game’s voice acting is unfortunately hit and miss, with a number of characters sounding adequate enough with others sounding practically unbelievable. 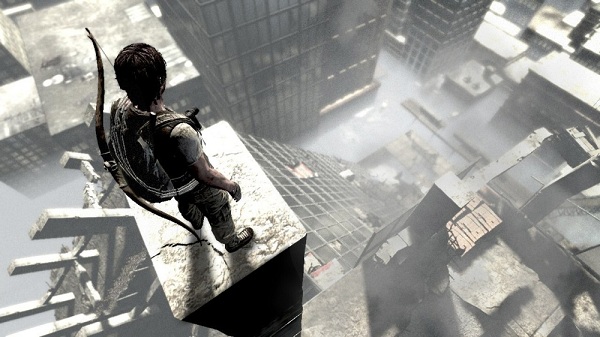 If there is one thing you have to give I Am Alive credit for, is the amazingly designed post-apocalyptic world. You will be hard pressed to find any game that offers the same quality of destruction that is witnessed in I Am Alive. Climbing up a building and taking a look around you at the devastation that was delivered to the world by “The Event” is one of the game’s highest moments.

The game also sticks true to its story by delivering us very little color as nearly everything feels like a different shade of gray or brown as the world is covered in dust, though this does make everything feel a bit bland after a few hours of playtime. There are also occasional clipping issues with enemies which can be problematic.

Gameplay:
The basic premise of I Am Alive is to survive and to do so you must carefully pay attention to your health bar, but most importantly to your stamina meter. While your health bar is self-explanatory, nearly every action you take will drain your stamina in one way or another. Running fast may not be too much of a concern; however things such as climbing building or running through un-breathable air full of dust heighten the tension greatly, for if your stamina runs out while climbing a building you can fall to your death while the dust storm can choke you to death.

There are a number of ways to replenish your health and stamina; however these ways are all scattered throughout the level and provide a limited number of resources. Players can be greatly rewarded for going out of their way to look everywhere for any possible supplies as it could easily mean life or death as you scale a large building or navigate large clouds of dust. 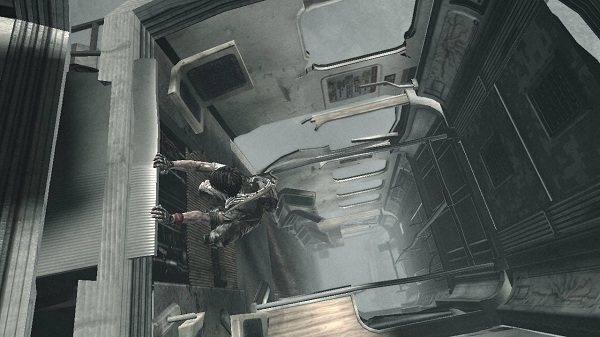 An integral part to I Am Alive is that you will have to climb nearly everywhere. Considering the large amount of earthquakes which occurred during “The Event,” nearly every building has suffered some form of damage, ranging from a few pieces of a wall falling off, entire floors collapsing leaving only a skeleton of a building to entire skyscrapers falling over.  Players will climb around the city to reach their various objectives through the use of this easy to use climbing system, occasionally using supplies to stay alive and keep their grip on a precarious ledge or potentially fall to your doom.

While the key element to I Am Alive is for you to survive, there are a number of survivors you will run across that will need your help. This presents a moral dilemma… will you save these poor survivors at the cost of some of your resources? Or do you leave them to die in an effort to stay alive yourself? While helping most survivors doesn’t provide much reward outside of an extra Retry and a bit of story, players will find it hard to ignore these characters as their cries for help are hard to ignore.

However not everyone needs your help, in fact the only way you can help them is to go ahead and die so they can take your things. Another intriguing part of I Am Alive is the way the game handles confrontations with hostile survivors. While food and healing items is scarce, ammo and weaponry is even scarcer. There are many times you will be forced to face off against three or even four men at a time all willing to kill you, but you only have one bullet in your gun. 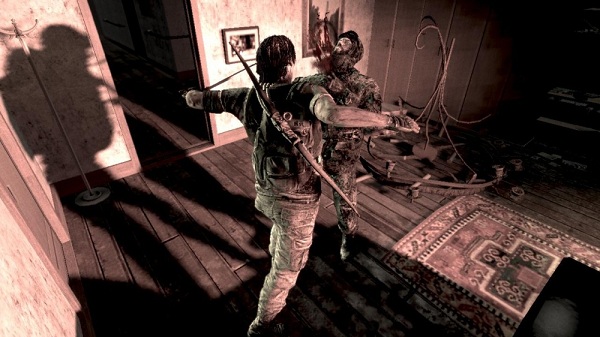 This creates an amazing experience as you must pay attention to how each and every enemy group reacts. Do any of them have a gun? Do some of them seem scared? All of this can contribute to your survival. The first time you surprise a man with your machete and kill him, shoot another survivor, bluff and knock out the third guy with your empty gun and then kick the last man off a ledge will leave you with a huge rush of accomplishment for surviving such a daunting confrontation.

If you find yourself losing one of these confrontations you will be able to use a retry to start extremely close to that section. These retries are limited however, as you are only given so many before having to restart an entire chapter over. Retries are relatively easy to collect and can be found lying around various areas, so while the game is difficult at times; it can be easy to accrue a large amount of retries.

Overall:
The survival genre has very few entries and I Am Alive does a decent job of reminding people that the game is still alive and kicking. With rather interesting takes on combat and the need to conserve resources to not die the game provides a number of interesting challenges, however falls short when it comes to delivering a satisfying experience that has only a few high moments scattered throughout a myriad of lows.