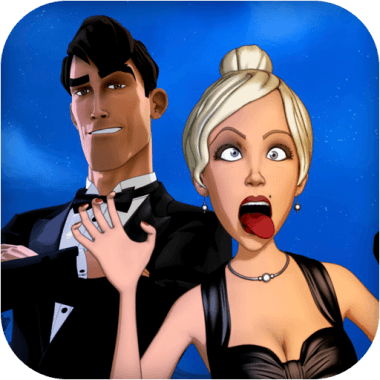 Hollywood Monsters, also known as The Next Big Thing on the PC, is made by Pendulo Studios, the developers behind adventure game hits Runaway and Yesterday. The game is a reboot of the original Hollywood Monsters released in 1997 for the PC. Hollywood Monsters features witty writing, solid visuals, and an outstanding audio experience packaged at an unbeatable price. 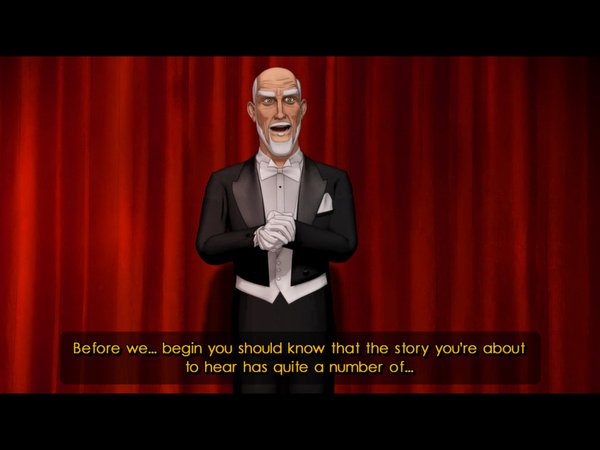 The game stars Liz Allaire, a young and slightly crazy reporter for The Quill looking to move up in the world and the legendary sports writer Dan Murray who has been banned from covering his usual beat for some mysterious reason. The pair cannot stand each other and on the surface has the same personality chemistry as water and oil. The duo have been sent to cover the a movie awards ceremony and party hosted by William A. FitzRandolph, a monster who has made millions by giving other monsters a job in the horror movie business. Liz spots one of FitzRandolph’s actors, Big Albert, breaking into the boss’ office and is sure she is about to hit the scoop of a life time. What starts as a small mystery over a break in evolves into a wacky story of monstrous proportions. 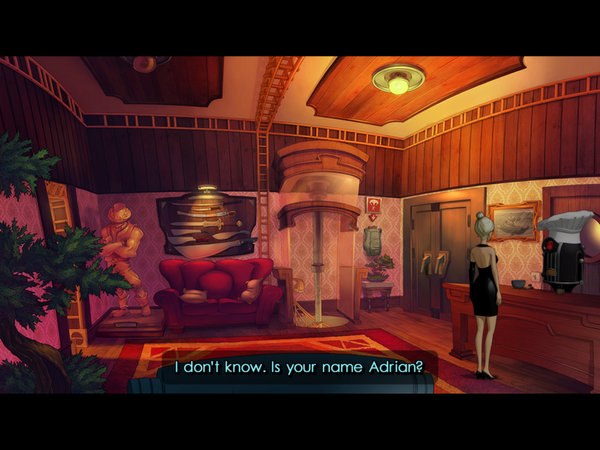 The writing is the real star of Hollywood Monsters. It is side splitting hilarious, with highly intellectual references sprinkled throughout. The characters are absolutely charming and instantly likeable. The story is long enough to make the game feel worthwhile for the price. Without spoiling too much of the plot, Hollywood Monster’s story is a home run, expertly mixing an interesting plot with a light hearted feel that is perfect for anyone looking for a fun game for a lazy Sunday afternoon.

Point and click adventure is a genre that translates well to the touch screen. Hollywood Monsters just happens to do it very well. The UI is simple yet well thought out. There is a button that lights up all the hot spots that can be interacted with and all hot spots are responsible. Item management is simple and intuitive.  There are plenty of side items that can be interacted with that have no bearing on the plot, but reward players with a few witty lines. 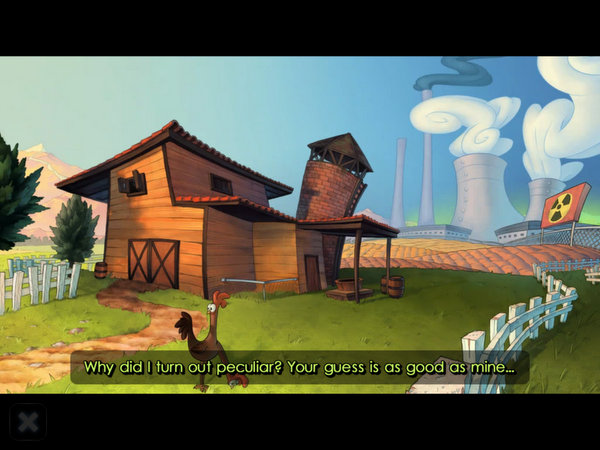 I adore the hint system implemented in Hollywood Monsters. The narrator will speak a line to give a hint for the player. Clicking on the hint button a few more times will give the same line, but a picture of the item or person that needs to be interacted with will pop up in the corner. This hint system fits in seamlessly with the pace of the story and provides just enough of a hint to help players through tough spots without being too easy right off the bat. I found it was next to impossible to get completely stuck in Hollywood Monsters.

Hollywood Monsters continues with the visual style Pendulo seems to favour in their recent games. It is a mix of 3d characters and 2d backgrounds with very distinct looking characters. The game itself is extremely colourful and reflects the tone of the game very well. There was a visual glitch where the main character would walk through the environment and would visibly clip through the prop. I noticed this in two places early in the game, so it will not take away too much from the game. 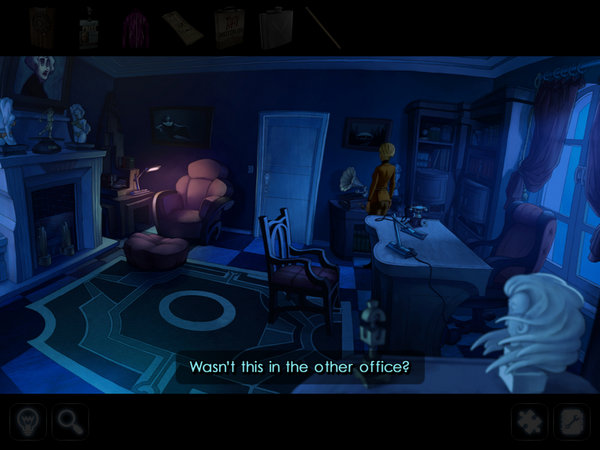 The frame rate was smooth throughout with no noticeable drops or laggy moments. The runs well on Retina screens and is optimized for the iPhone 5. However, anyone with an old iPad, iPod Touch Generation 3 or iPhone 3GS and below need not apply. Hollywood Monsters makes full use of the modern devices powerful graphic chips and CPUs.

The audio experience of Hollywood Monsters shows its roots as a big budget PC release. Every bit of dialogue has a voice actor performing the lines. The acting is extremely professional; the performance is believable and engrossing. The sound effects and music is both top notch. It is a disservice to play this game with the sound off. The game is definitely best enjoyed with headphones, though devices with slightly stronger speakers like the iPad will suffice. Hollywood Monsters is an excellent example of how audio should be done on iOS. 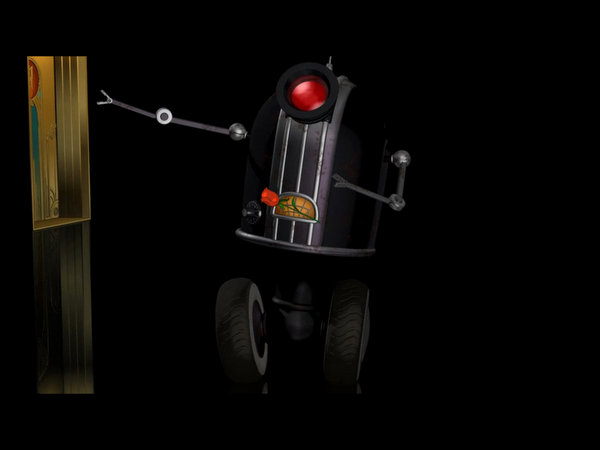