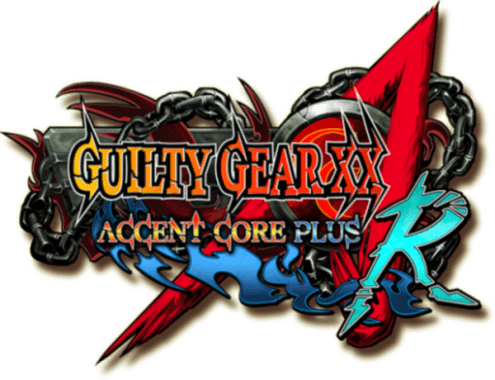 Overview
The Guilty Gear franchise has had almost twenty releases on over a dozen platforms since the series first dropped back in 1998. Given the clout and history of such a long standing franchise, it should come as no surprise that PlayStation Vita owners would get a chance to jump into the fray and duke it out. The real question stands – is this game “Heaven Or Hell?” Let’s find out. 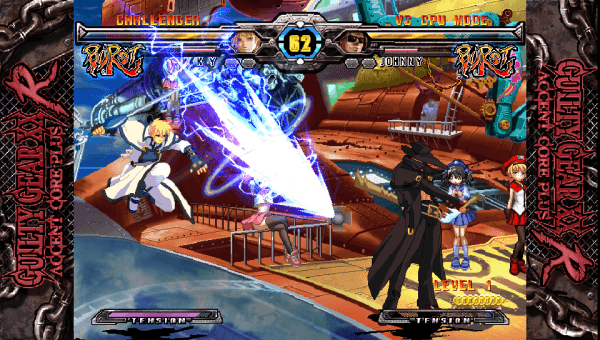 Story
Storylines in fighting games are traditionally pretty terrible. While they’re nothing spectacular, the stories for each of the 25 fighters in Guilty Gear XX Accent Core Plus R offer a fair bit of variety, even granting the player choice as they work through each fight to complete their arc. The overall theme is no more special than any other fighting game out there, but completing the stories will give you something to work toward and add replay value.

Gameplay
Like the subsequent BlazBlue games released after it, the Guilty Gear franchise has always been able to pride itself on its fast gameplay and sharp sense of control. With the recent Vita release, Accent Core Plus R still brings players the tight, responsive control fans of the franchise have become familiar with. The combat is also satisfyingly fast and as visceral as anything you’ll find on a console today.

The game boasts an impressive roster. Though a couple of the characters are re-skinned forms of fan favorites, all twenty-five have their own distinct combat styles and move sets. This gives each player a chance to dive into a character, latch on, and really take ownership like very few others can. Seeing each character unleash their moves and combos can be a genuinely impressive feat, regardless of the character. 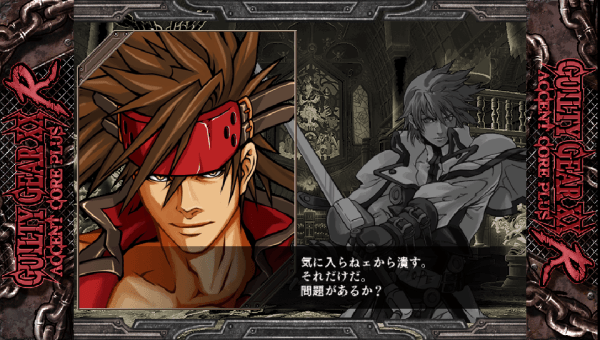 Guilty Gear XX Accent Core Plus R boasts eight distinctly different play modes. Though players will definitely have their preferred play method, the option for variety is something that few fighting games put effort into. It’s refreshing to see so much available.

Of those game modes, players will experience the standard fare of the classic Arcade game mode, practice Training game mode, and the character-specific Story game mode. Those who just want to endlessly battle it out can jump in for some one-on-one action with the Vs. CPU and Team Vs. CPU game modes, the latter of which offers a 3-on-3 brawl to whittle away your opponent. Players who really want to test their mettle will likely want to dig into the game’s Survival and M.O.M. modes to see how long they can last. Finally, for a bit more variety with a reward, players can take on Mission mode, where you’ll complete specific tasks in return for special art and other things to view from the gallery. 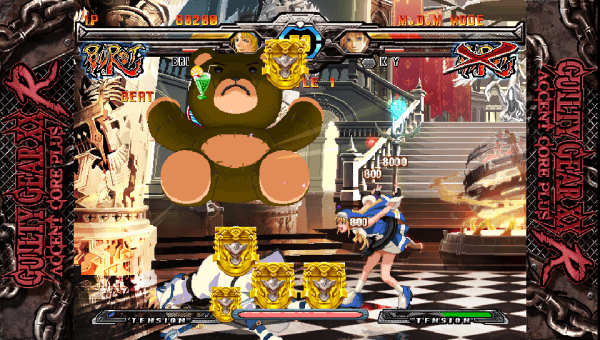 While the game brings a lot to the table in terms of gameplay modes and characters, it falls short in a few key areas. One of the first things players will notice upon firing the game up and jumping into a fight is that the game does not make full use of the Vita’s sizable screen. Cinematics and the like will show everything with the full screen, but once you’re in combat the sides of the screen will be filled with a logo, effectively stealing screen space and gimping your view.

While the controls for the game are precise and responsive, play periods of any significant length will manifest with pain in your hands after only a few minutes. This is no fault of the game, but its fast-paced, frantic nature will help reiterate that intense fighters were probably never meant to be played on something with controls so tightly packed together. 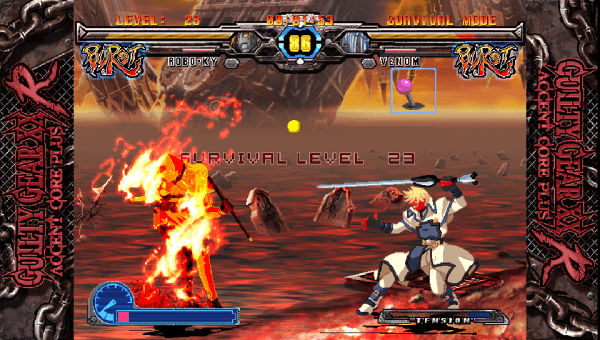 Finally, and most significantly of all, Accent Core Plus R‘s online mode is completely impotent. One of the strongest aspects of any fighting game is its community, and players looking to hop online for a pickup match will be sorely disappointed with the Vita’s offering. The game supports ad hoc game play, but let’s be honest – very few Vita owners outside of Japan will ever even have the opportunity to test this out. This feels like a huge misstep from Arc System Works that could really damage the staying power of this game long-term.

Visuals and Audio
The visuals in Accent Core Plus R are every bit as excellent as they have been on any console release. Each character is rendered in beautiful, vibrant color and the animation is smooth as glass. Even though some space is lost due to the sidebars that are inserted to the screen, the game still looks just as fantastic and fluid as it did in the arcade or, for that matter, current generation console hardware. 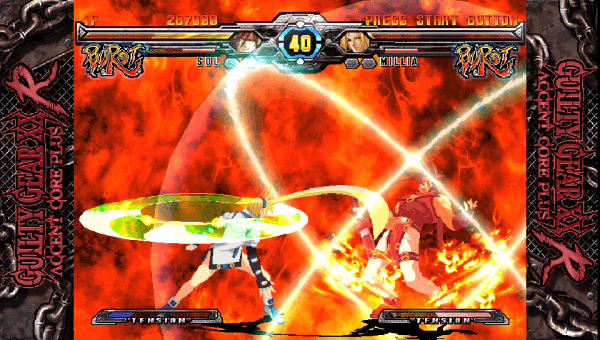 The series stays true to its roots with rock and roll tracks riffing throughout the carnage. Voice work is all done in Japanese, though subtitles can be changed through a variety of different languages including English, French, German, Spanish, and more. All of the audio is standard fare for the franchise and serves to give it an identity distinctly in-line with the rest of the Guilty Gear games.

Overall
Overall, Guilty Gear XX Accent Core Plus R is a great fighting game that’s marred by a few unfortunate design decisions. The game has fantastic action and beautiful visuals. The completely gimped network play will undoubtedly damage the staying power of the title as well. While gamers with an Xbox 360 or PlayStation 3 will likely just want to wait for the update coming to the console versions, fans of the franchise or folks looking for a good fighting game on the Vita will undoubtedly enjoy this game.