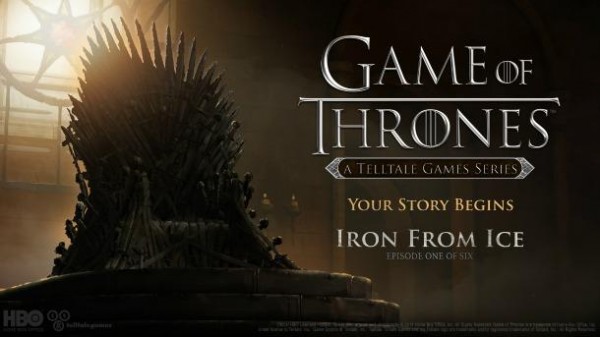 Overview
George R.R. Martin’s A Song of Ice and Fire has practically taken on a life of its own thanks to the amount of popularity that the television adaptation, Game of Thrones, has garnered. The bleak land of Westeros has attracted fans from all over the globe and now Telltale Games is trying to make their own little mark on the series with Game of Thrones – A Telltale Game Series: Iron from Ice starting everything off. Now the question is, has Telltale managed to grasp what keeps viewers interested in the show while also delivering a worthwhile experience?

Story
Now it is worth noting that since Iron from Ice takes place after specific events that take place in the “A Storm of Swords” novel and season 3’s “The Rains of Castamere” that there will be spoilers concerning these events as these events lead players directly into the start of the storyline. It is also worth mentioning that unlike most of the other titles Telltale has worked on, Game of Thrones almost requires players to have knowledge of the series to actually enjoy it. 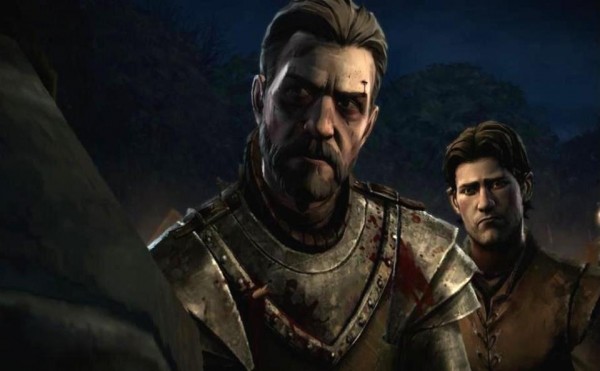 That being said, players take control of Lord Gregor Forrester’s squire Gared during the events that take place during a wedding at the Twins. From here on, players will find themselves controlling a couple of members of House Forrester in what becomes turmoil times for the house which has found itself on the wrong side of a lost war and suffering the consequences.

Similar to Game of Thrones’ storytelling style, players will swap between certain characters in the Forrester House throughout the game. In Iron from Ice players take control of not only the righteous but lowborn squire Gared Tuttle, but also Mira Forrester who resides in King’s Landing as a handmaiden to Margaery Tyrell, and Ethan Forrester a boy who has found lordship thrust upon him at a young age due to the demise of his father and older brother. Now if a few of these characters may sound somewhat familiar, it is likely due to their close resemblance to the Stark family. 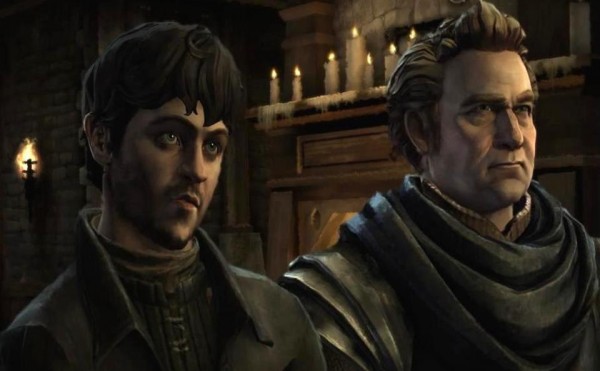 Almost every member of the Forrester House is nearly a carbon copy from their Stark counterparts, including the situations they are placed in and what ends up happening to them. In the world of Game of Thrones rarely does anything good happen to good people and this does make many of the interactions players have with the likes of Cersei and Ramsay Bolton really nerve-wracking as you never know what they will do or how they will react to the player trying to balance their real feelings and those that they must wear on their face to avoid the tip of a blade.

That being said, despite the story actually blending the Forresters’ struggle seamlessly into the world of Game of Thrones, the illusion of choice once again looms its head in Iron from Ice. In something that has unfortunately become commonplace, from what has been shown so far very few decisions you actually make in this first episode change the story in any way. Perhaps these choices may have more effects later on, but for now they are nothing more than simple illusions.

Gameplay
Those familiar with the way Telltale Games handles their properties should know what to expect coming into Iron from Ice as nothing has changed. Players will spend their time selecting from up to three different dialogue choices or the choice to remain silent, exploring an area and examining things, and taking part in quick time events during action sequences. 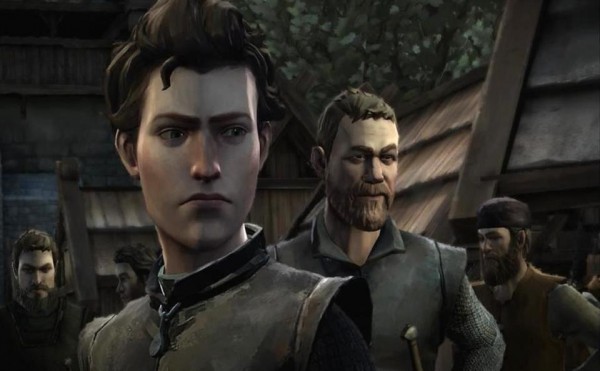 Unfortunately Iron from Ice takes one thing from Game of Thrones that really is an issue in a game such as this, and that is the low level of action that generally takes place. Outside of the initial area where players take control of Gared, there are no quick time action sequences of any sort which means that the rest of the episode is something of a slow paced affair.

Another issue that rears its head is that exploration and basic item gathering are cut back in this episode and even the items you gather at the moment are not used in any meaningful way, though they will likely have some purpose in the coming episodes.

Visuals & Audio
One thing that is a bit interesting about Game of Thrones – A Telltale Game Series: Iron from Ice is how Telltale has chosen to move away from their standard comic-book style art and instead have adopted a style similar to an oil painting. This makes for an interesting look at times with the background scenery, but it also creates a very blurry looking backdrop more often than not. 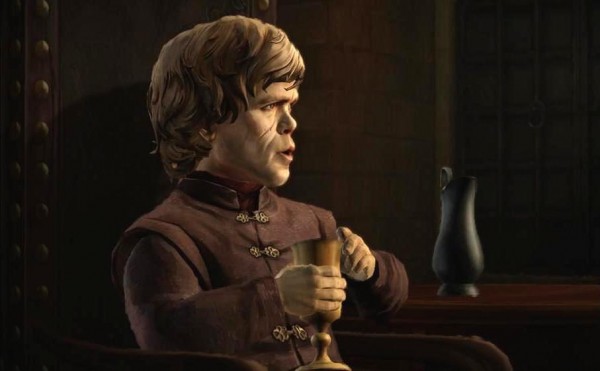 The character designs are also found lacking, especially since a number of popular characters such as Tyrion, Cersei, and Margery all appear in a manner similar to their HBO counterparts. While it is admirable that Telltale has managed to retain the cast from the series to voice their in-game characters to fit perfectly with the roles, it is unfortunate that the actual designs range from looking barely anything like how they are meant to be to simply being stylized wrong.

Overall
While the plight of the Forresters is indeed an intriguing one that will have me returning, the various issues that have already arisen in Iron from Ice are a warning sign. That being said, Game of Thrones – A Telltale Game Series: Iron from Ice is off to an interesting start as the developer has managed to craft a storyline that fits in perfectly in the world of Game of Thrones, including personalities of returning characters being exactly how fans should expect them, but whether or not they will manage to keep this level of intrigue throughout the story has yet to be seen.