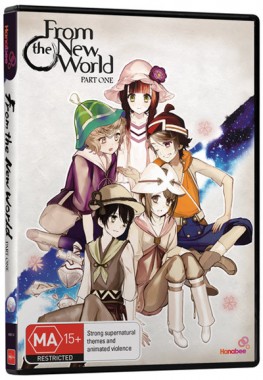 The world as it is now is already a crazy and scary place for its inhabitants but just try to imagine, try to theorise or speculate about the different turns humanity could take with the introduction of a sub-supernatural, deathly powerful and highly unstable set of abilities obtainable by any and all human beings. Life as we know it would change drastically, would it not? “From The New World” is an anime series based off of an award-winning Japanese novel by the same name written by an author called Yusuke Kishi.

The series looks into a seemingly utopian future filled with flawless rules, teachings, beliefs and people but it’s always good to remember that perfection comes at a high price. The past has been sealed away and nothing but secrets, lies and dangers lurk under the misty veil of a dark shadow. This is “From The New World” and thanks to “Hanabee” I’ve been given the chance to review part one of the series, so follow me as we delve deeper into what looks to be one extremely intellectual piece of speculative fiction. 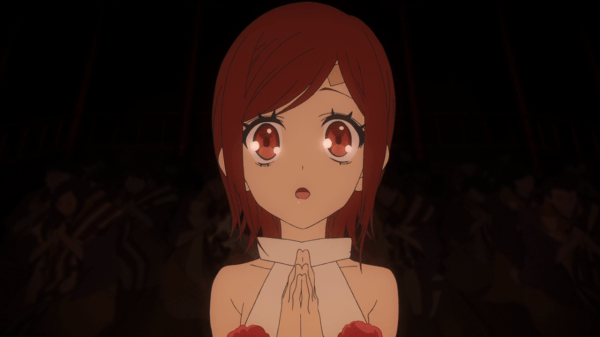 Saki Watanabe is a young girl living in a time that sits a thousand years ahead of where we are now. The world has changed, developed, evolved and become quite a different place…almost a scary place. Taking place in Japan, “From The New World” follows the lives of Saki and her small group of friends as they grow into a state of dangerous curiosity regarding the world they now live in. The people of this “new world” all have the potential to become great psychics. They’re trained from a young age to harness their neural abilities, schools have changed to focus on the development of psychic powers and, along with that, so have the lives of the people.

Citizens of the “new world” seem to be quite happy with the way they’re “encouraged” to live their lives now, though they exist a thousand years into the future (from where we are now) it looks as though their newly-discovered powers have rendered higher technologies redundant shifting the modern style of living way back to that of the traditional style. After wandering off from a class excursion one day, Saki and her friends come into contact with a demon-like creature, on in which they’ve only heard of in stories and legends but this “thing” is nothing close to being a demon…it’s something very different, something they never expected and something that will change their lives forever. 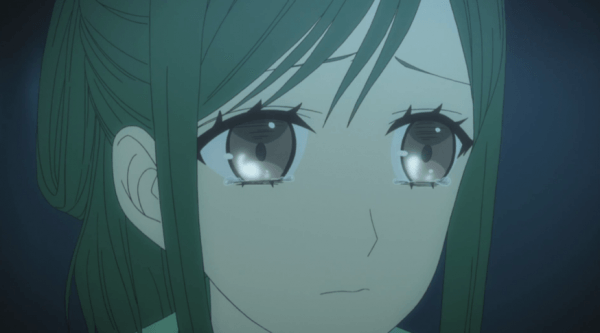 Now understanding the truth of their existence, the children are thrown into a life of disaster and disarray the likes of which they would have never seen coming. Not knowing anything about this series before it actually showed up on my doorstep to review you can imagine how shocked I was when I began watching it and it proved to be quite a well-written and highly intelligent piece of anime brilliance. While the dialogue didn’t entirely live up to the way the actual story was written I still found the series to be quite intriguing.

Within the span of thirteen episodes (the entirety of the “part one” release) the series managed to change itself in a countless number of positive ways. The thirteen episodes are made up of small but interesting arcs all of which are pivotal points of the series. With each step forward in the storyline came a slight change in vibe that eventually lead to a climactic huge step forward into more strange but wonderful events. There is clearly a great deal of backstory that comes along with the series, it forced me into an speculative state wherein which I set there contemplating the world of the series trying my best to figure out the intricacies of it. Not a lot of series’ can do something like that to me. 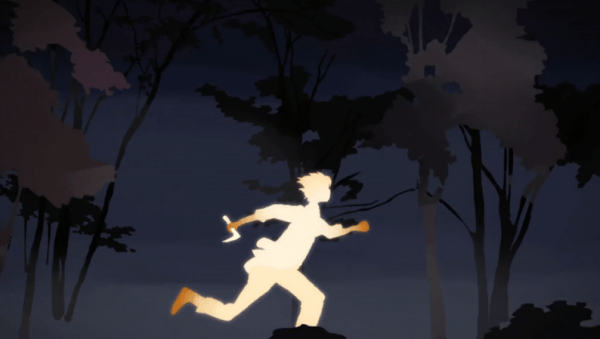 The one thing that stuck out the most about “From The New World” was the artistic style. The animation was great throughout the whole thirteen episodes obviously dipping in quality here and there but it truly was the artistic style that had me hooked. It is almost like the series has a misty filter over the top of every scene because it has a constant look of whimsicality almost like it came straight out of a storybook. I don’t believe it was simply a “misty filter” that made the series look the way it did. The overall design for the series looked sensitive, tender, even rippable like paper, which worked perfectly to mirror the mental states of the characters and, in fact, the world they lived in.

It may seem as though I’m looking far too deep into this but actually watching the series will prove to you that I’m not simply being far too descriptive. It’s more than that. For the most part the animation quality of the series was impressive with dialogue-only scenes seeing a minor dip in quality. It’s only small and can be overlooked but it’s still quite obvious. There were certain scenes throughout that made quite an impression on me with one of them being a huge change in artistic style going from soft and fluid in motion to being gritty and rough but brilliantly sequenced to make an impact. Unfortunately I was only given this series to review on DVD which I suggest be taken as a positive remark seeing as I would have preferred to have seen it on Blu-Ray so that I could appreciate the visual quality of the series a great deal more. Still though, even on standard DVD this series does make a good impression. 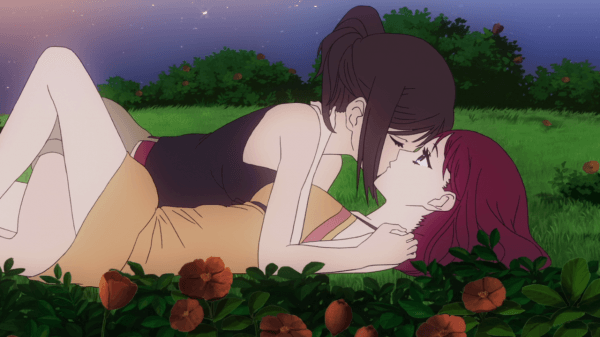 This is probably the only aspect of the series that I didn’t particularly enjoy. While the music is absolutely brilliant and the soundtrack does a good job at bringing gravitas to certain scenes, it was the voice acting that really brings the series down a few pegs. There is only a few voice actors and actresses that do a great job in “From The New World” while the others only serve to annoy and infuriate. Greg Ayres provides the voice for one of the young men of the main group (Satoru Asahina) and despite the fact that he is an accomplished and talented voice actor plays one of the most infuriating character types of all time; the know-it-all, bratty and overly confident troublemaker.

I’m not entirely sure whether or not the character he played was written with the intention of being annoying but that’s exactly how he came across, luckily for the series it had a few voice actors here and there that provided realistic voices to these characters, most notably Emily Neves who is the voice of the main character Saki. There were clear ups and downs when it come to the voice cast for “From The New World” but, as usual, it was also watchable in the original Japanese dub which features renowned voice actors like Yuki Kaji. The soundtrack was done extremely well and featured several different genres all mixed together to provide the proper energy the series needed to thrive. 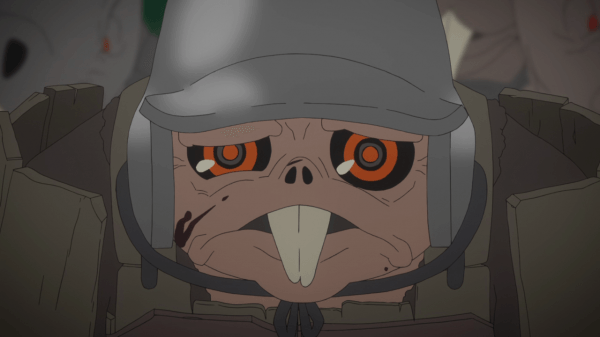 “From The New World” part one came with no noteworthy extras but featured the usual Japanese promotional videos and clean opening/closing sequences.

Simply put; I had an absolutely wonderful time watching the first part of this series. It was full of substance, it was though provoking, it was interesting and it was brilliantly produced. This is the way anime should be! While the characters come off as annoying and one dimensional you soon see that they actually develop and change which, in turn, inadvertently keeps you watching so you can not only see the evolution of the story but these characters too.

I pray that more intellectual anime series’ like this continue to be developed and published because I really cannot get enough of it. This is the type of anime that gets an audience thinking so be aware of that before jumping into the series. It’s definitely not for those out there that are looking for all out action or full frontal fan service, “From The New World” is for the thinking anime audience so why don’t you think about going to buy it now?