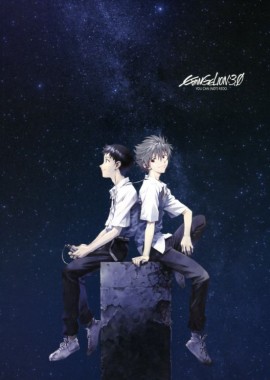 Neon Genesis Evangelion would have to be, by far, the most widespread and influential Anime seriesand franchise to have ever been created. It has spanned over 18 incredible years and, although it showed signs of slowing down during the 90s, it has been a fan favourite for most of those years. Every Anime fan knows Neon Genesis Evangelion and – between the original series, the End of Evangelion movies, the Rebuild of Evangelion tetralogy and it’s countless marketing adventures – if you didn’t know about it “back in the day” I’ll guarantee you know about it now. 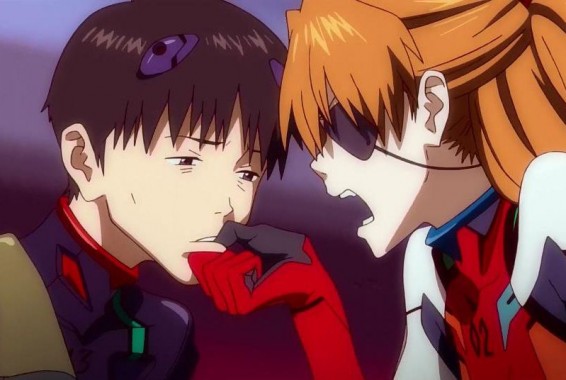 Unlike the movie that came before this, 3.0 doesn’t directly start from where 2.22 ends, but that doesn’t mean you should go into this one blind, you HAVE to have seen the other two movies to understand this one and even people like me that has seen those movies multiple times didn’t entirely get it. If you’re interested, head over to these pages here (Evangelion 1.11) and here (Evangelion 2.22) to read my review of the first two movies. These movies are proving to be extremely hard for me to review because the spoiler level here is incredible, I may have to ruin a few things so bare with me as I try my best to ruin nothing. The movie takes place a fair bit after the second movie, the gap is bigger than you would expect and the thing I loved about this film is the fact that they don’t entirely tell you what went on in that time gap, yes they explain bits and pieces as to what caused what and who did what to who but it’s almost Tarantino-like the way that the story is told. 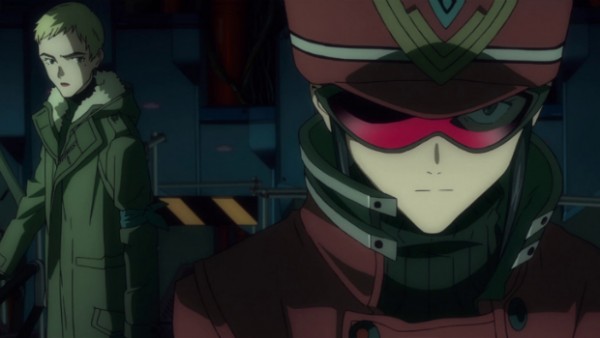 Captain Misato after many years of hardship.

Once again the movie begins epically and ends in a way that, well, you couldn’t even imagine. I though the second movie was hard to beat when it came to shocking reveals and awesome scenes but 3.0 definitely takes the cake. You’re introduced to a character in 3.0 called Kaworu who plays a big role yet was swiftly introduced and then swiftly taken away, or so it seems. I don’t know how Anno does it but in any other situation I would count this as a negative and while people will consider me biased, just hear me out: He was introduced almost secretly, he didn’t have too many lines, he didn’t outwardly project much at all, he almost seemed insignificant yet he was the one who, in a way, destroyed Shinji mentally. Kaworu was the final step backwards, disregarding the events at the beginning of the movie.  Once again we saw Shinji slip back into madness, I love the flow of Shinji’s mental state throughout these movies and when it comes to “snapping” and making “bad decisions” this movie really did it right. 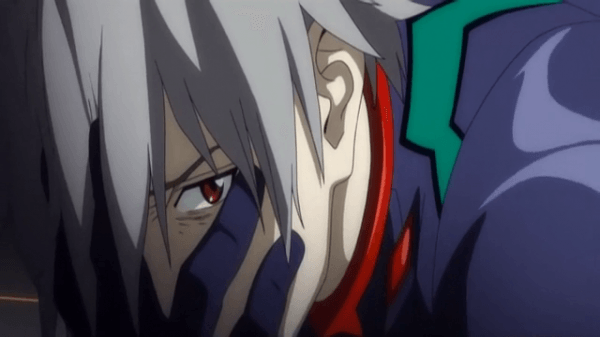 If there’s one thing I have to say about the story in Evangelion 3.0, it is that the story is a little hard to follow the whole way through, now I watched it with another writer for the site, we both sat quietly in awe for the movie and by the end of it we both had a great deal of questions that the other simply couldn’t answer, my thoughts are that the final movie will answer so many questions that were asked during the 3rd movie, which is fine but when it’s on the format of film and you’re waiting almost a year for the next iteration it somewhat looses its traction, it doesn’t make it a bad movie story-wise, not at all, if anything it has made me want to watch it more than I had already planned, and that was a lot. The ups and downs are very fitting and they handled a “time-skip” storyline better than any other Anime or Anime movie I’ve ever seen, it was something special to see how the characters have all changed and hardened, grudges are still intact and the world is still a terrible place. Despite it’s slight flaws in pacing, the story was incredible. 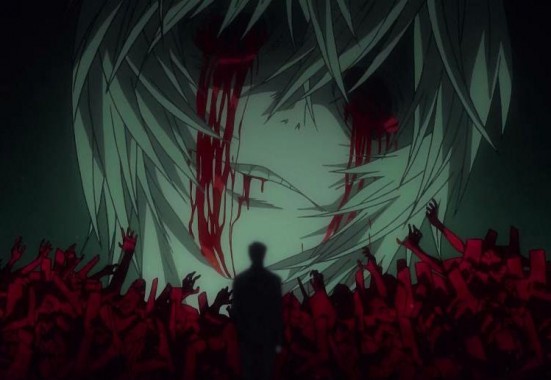 Gendo and, what I’m calling, “The Head”.

The Rebuild of Evangelion movies are no short of perfection when it comes to visuals. Something I picked up on more during 3.0 was mouth movements and facial expressions, they matched perfectly to the voice artists’ speech and, to me, that’s downright unbelievable, it was almost like watching something that was done with motion-capture at some points. Having a destroyed city as part of the story really allowed the visuals some “crazy time” as I’m now calling it, everything was so distorted, everything looked like it could bleed despite it being concrete or wood, the ground was raised, the buildings were torn down, you actually felt fear through visuals. Because of the time-skip story element a lot of characters have changed, some drastically, others got facial hair, either way it seems like the visual team got it spot on! Having a character come on screen and the viewer thinking; “Wait, who’s tha-oh wow…no? Wow!”, to make a natural reaction to something that has been illustrated and animated, to react like it was seeing an old friend after years of not, simply awesome. 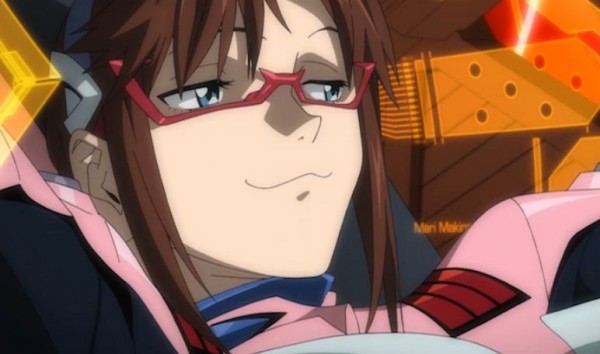 The musical score in this was simple incredible. It was mostly orchestral, there was a great deal of violin involved in a lot of the score but the placement of some old-school sounding electric guitar didn’t go to waste. The orchestral music is so fitting when it comes to a movie like 3.0 and, in fact, all of Evangelion because the entire plot is about dealing with something of a higher power, something almost holy yet infinitely evil so you can see why the violin and the harp would play a big part. There was a scene where Shinji and Kaworu played the piano and it was very beautifully composed and actually played a fairly big part story-wise. The Japanese voice artists did an awesome job, I’ve seen the other two movies in English so I had the grounds to compare and while I still prefer the English audio tracks, the original Japanese voice actors and actresses did an incredible job on the whole thing, emotion was conveyed really well which is a big “tick” in the positive box. 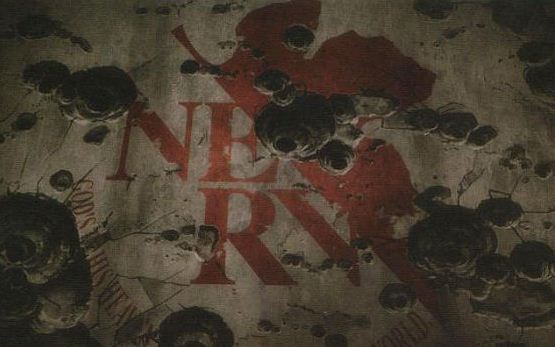 The movies don’t stop getting better and while Evangelion 3.0 was a bit confusing because of pacing and what not it still holds up as a fantastic movie and honestly takes nothing away from the other two. It keeps the Rebuild of Evangelion integrity and continuously adds to it. It has now become a whole different thing to the series and I find that fantastic because it still feels like Evangelion it still acts like Evangelion and this movie has proven to me that a film can be full of intensity from the start all the way to the end without loosing anything in between, or at least, nothing too crucial. It’s a fantastic movie, it makes you question a bit too much but it is still fantastic and it gets even better once you’ve finished watching it, it makes you want to research more on it and get to know it more. It plays hard to get but it’s just a fantastic movie.