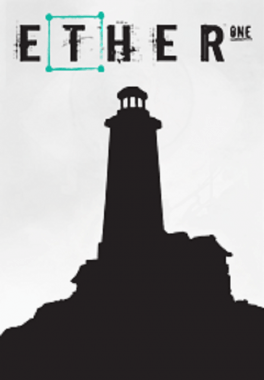 Ether One is an adventure game that looks to bring back traditional puzzle-based adventure games that requires pen and paper to complete. After almost three years in development, the six person team at White Paper Games has completed Ether One, a first person adventure game where players will work as a Restorer on a quest to restore the memories of a patient suffering from dementia. Gamers can opt to explore the town of Pinwheel to uncover the patient’s story or choose to complete the many challenging puzzles to dig even deeper into the patient’s memories. 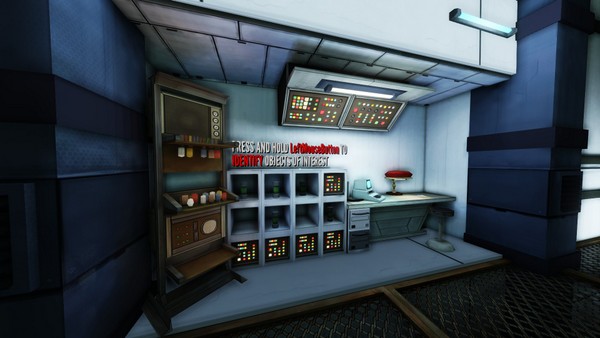 Dementia is an illness that most people will encounter in their lives at some point, often through a family member or friend. Although it can strike the young, dementia becomes a growing problem with our aging population. Currently, there is no cure for the illness.

Ether One takes place in the near future where a highly experimental procedure can possibly cure dementia. In this procedure, a Restorer enters the mind of the patient and helps them piece together their old memories and destroy the plaque that is causing the dementia. The research is on its last legs, and the future of the project hinges on the player’s success. 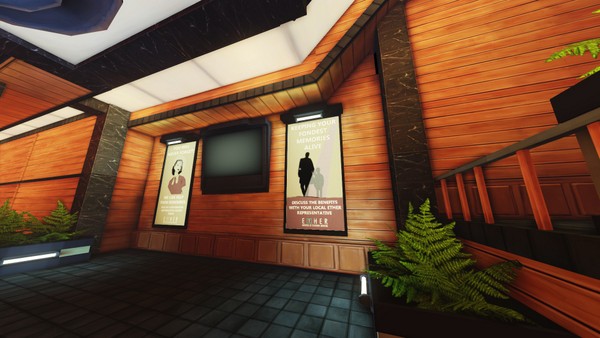 The plot is well written, though a bit convoluted. The base idea is both provoking and interesting, though the delivery of the over-arching plot in the outside world can get a little confusing at times. The doctor in charge of the project who serves as the main point of contact in Ether One. She strikes the right balance of soulless researcher and a woman who genuinely believes in her work for all the right reason.

The attention to detail is superb. The small notes and journals scattered around Pinwheel create a lively village, even though the player is the only actual person in town. Players are provided with a great deal of plot from the main storyline, but those keen on solving puzzles will be treated to extra information that helps flesh out the story. 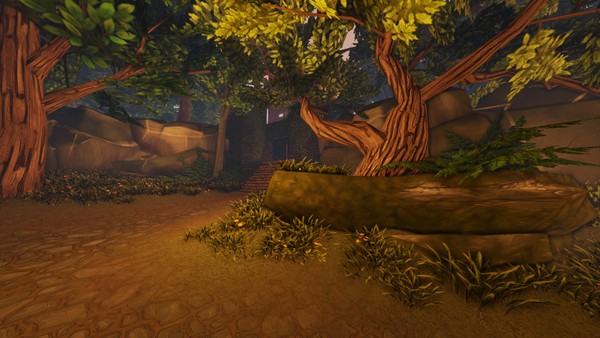 Ether One looks to go back to the old days of adventure games like Myst, where players will need pen and paper to scribble down notes that will help them solve the many puzzles riddled throughout the game. Developers White Paper Game provides a little bit of assistance in the form of the “case.” Players can instantly teleport to the case, which serves as a 3d menu that can be explored. Some of the important notes, images, and videos discovered by the player are stored here, along with any extra items players may want to keep on their journeys. However, pen and paper will still be necessary as the number codes and some of the solutions to the puzzles are not saved automatically for the player. White Paper Games manages to strike the right balance between keeping the pen and paper tradition alive, while updating it for the 21st century. 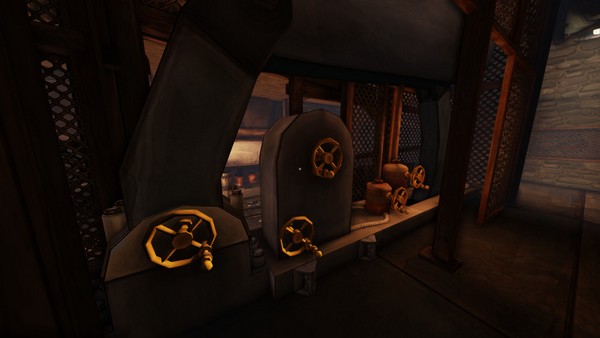 There are two sets of puzzles in Ether One. The main story puzzles are the easier of the two sets, which allows players to just enjoy the plot without becoming stuck. Many of them are simple fetch quests or finding the solution to the puzzle left somewhere else on the level and completing the puzzle accordingly. For those looking for a greater challenge, Ether One has some really devious puzzles in the form of the projectors. These puzzles are optional, which is great for those who not so talented at problem solving.

Ether One doesn’t have much in replayability, as once the 20 projector puzzles are solved and the main storyline is finished, there is not much else to do. Going through the main portion of the game should take about two to three hours. The 20 projector puzzles should take quite some time to solve for most players; however, the actual amount of gameplay this will add is purely dependent on player skill. 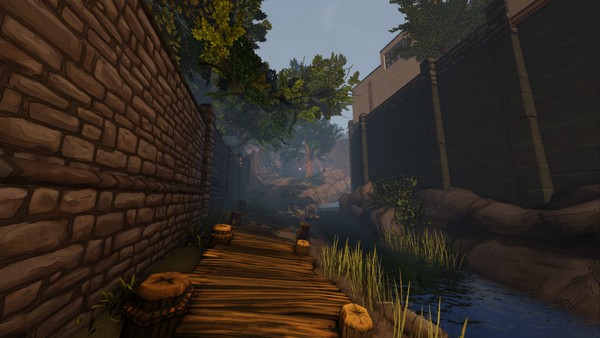 Ether One is a fantastic visual experience. The game uses a colour cel-shaded art style that strikes a perfect balance of fantasy and realism which suits its near future setting. The UI is rather sparse, as the bulk of the menu functions are found in the case. The UI compliments the case system very well, as its minimalism does not detract from the game’s beautiful environments. My only wish is that objects that can be interacted with have some sort of indication. Often times, I found myself clicking on random items to see if I could pick them up. 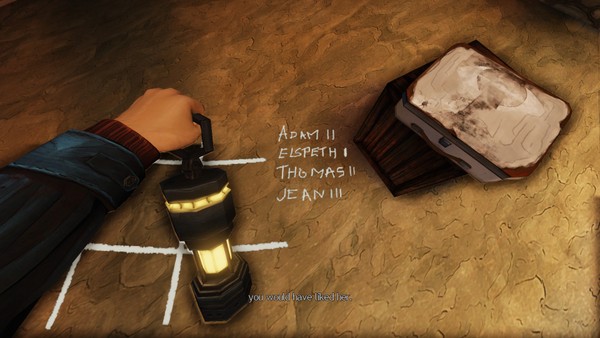 The audio in Ether One is superb. The voice acting is done incredibly well and the sound effects plays a big role in creating a realistic environment. The music is subtle, though I wish there were more of it as the music will weave in and out of the environment subtly.

Ether One is an excellent adventure game that is a must play for those who ache for the old days of adventure gaming. For those who do not have the patience or desire to tackle challenging puzzles may find the game extremely short. Although the over-arching plot can be a bit confusing, the entire experience in Ether One is so well executed that it is worth the while to at least give the game a try.