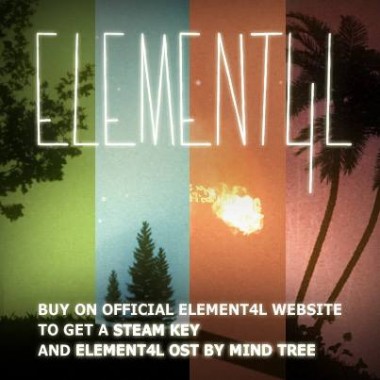 Element4l is, in one word, tranquility. The calm amidst the storm. Where most games today focus on various mechanics such as more realistic destruction, the rapid gaining of experience or bigger and better visuals, I-Illusions have gone the other way entirely. There are no enemies in Element4l, only obstacles and puzzles. There are no unlockable powers, no bonus power-ups, it’s just you, your toolset, and the obstacles ahead.

Immediately, players are literally walked through the game’s core features as part of a four stage introduction. Each stage introduces players to one of the four elements at their disposal. They are, in order of appearance, Air, Ice, Fire, and Rock. Each element allows the player to traverse the environment in different ways, and as the difficulty quickly picks up, players are required to combine them to traverse each obstacle. Such as gaining height with air, then gaining momentum with rock, before changing into ice and sliding at a phenomenal speed towards your next destination. The puzzles are deeply rewarding, and when you solve one, a sense of accomplishment rushes over you that even top titles rarely afford in this day and age. The gameplay is a joy, and whether you opt to use a controller or the keys, both are equally enjoyable and there isn’t really anything here to moan about. At all. 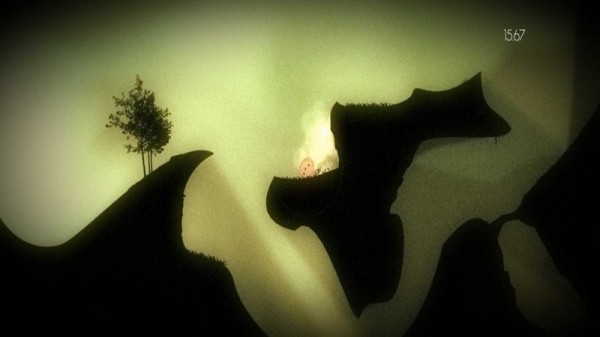 The puzzles do accelerate in difficulty at quite a rate but this is contrasted perfectly against a baby-steps introduction that gets you fully to grips with all of your abilities before you even touch the first puzzle. This easing in followed by a “now let’s see what you’ve got” approach was a perfect move in this setting. It cracks a smile, as this game from the onset appears very forgiving, almost encouraging, until you get about three levels into the first section. Then you realize exactly why the baby-steps intro was a necessity, and you will be forever grateful for the initial hints, as the puzzles only continue to get more abstract, challenging, and punishing, but never to the point of no longer being fun. Which is a hard trick to pull off. 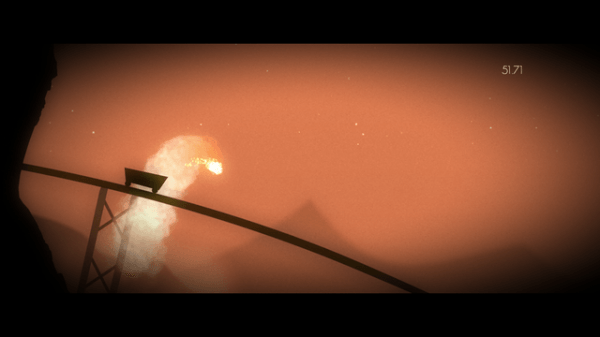 The visual style here is deeply reminiscent of Limbo, and acts as a perfect compliment to the charming gameplay style. Much like Limbo, the visuals play an integral role in absorbing the player, and the camera panning and overall pace of each level has been expertly planned and devised. When you make an error with a puzzle, it’s very easy to both see and appreciate how fine the level of physics detail has been applied and manipulated to compliment an already triumphant concept. The use of a film grain affords the game even more charm, and the character (or element) design adds to this even further. If you’ve ever played the browser based Super Stacker, you’ll know what I mean. The use of colour is also expertly deployed to create an atmosphere that in reality, should only be present in higher priced, higher concept titles, but everything about the visual style here is perfectly sublime. You don’t feel like the game is trying to be something it’s not. Rather, you feel like the game is exactly what it wanted to be, executed to the highest levels of presentation. The superimposed text that offers phrases of encouragement, hints, and the odd compliment only add to the charm, style, and smoothness of the Element4l experience. 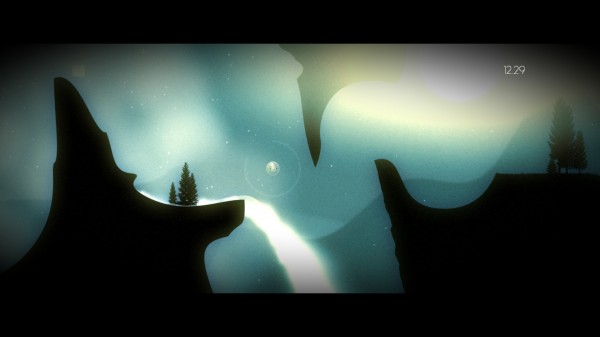 The audio plays a huge role in both emphasizing the atmosphere created by the unique visual style, and setting a sense of pace that to my mind, may actually stop players becoming discouraged from play following an encounter with a troublesome puzzle. The score is beautifully composed and almost says: “There’s no rush. Keep at it.” Which only further made this one of the most rewarding, casual, relaxing titles I’ve played in a good few years. 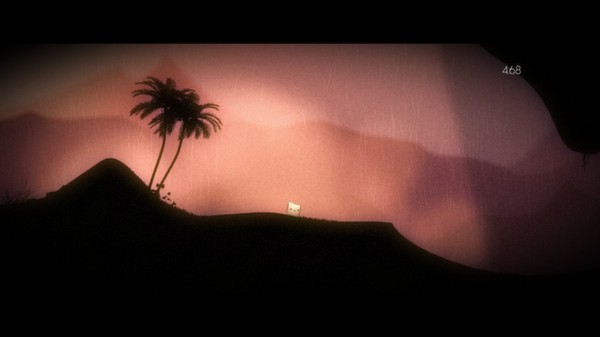 In every way, Element4l is a joyous break from the mayhem, carnage, sound and fury of modern games. It transports us to a place where we feel like we’re navigating an organic space. A natural space, and not a computer generated one. The way this is achieved in my mind is a careful balance of top quality visual, gameplay and audio elements that together, create a very special whole. I wholeheartedly recommend this game to anyone interested in the puzzle scene and in truth, you’ll be hard pressed to find another title out there at the moment that offers what Element4l does, particularly when looking for quality and developer care.