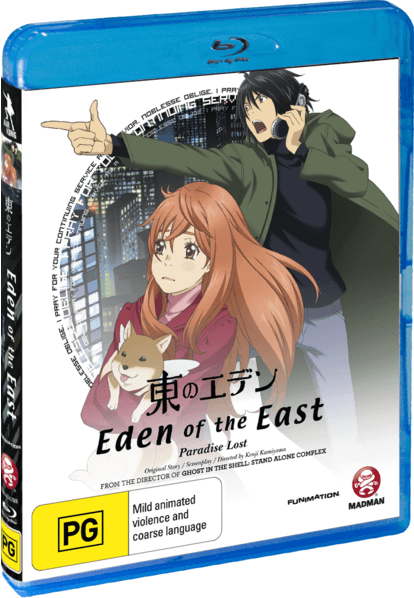 Overview:
While most anime are created by using a previously created work, such as a manga or light novel, as a building block or as a source, other anime are entirely original works. Such was the case with Eden of the East back when it first aired in 2009 by Project I.G. studios. The anime not only was an original creation, but it has also caused the creation of two separate theatrical releases, the first releasing shortly after the anime finished up in Japan and the other near the beginning of 2010.

Story:
As I just mentioned, Eden of the East is quite a long series, and with this second movie it will come to a close. The first movie, The King of Eden, took place roughly half a year after the events in the anime itself, and found Saki searching for the since disappeared Takizawa. Once she discovered that he was in New York City, she found that he was once again without his memory.

The Seleção (special selected people given 10 Billion Yen to originally save Japan) have begun to move against Takizawa, not only targeting both him and Saki, but also those close to him. Paradise Lost picks up near the end of King of Eden, where Saki and Takizawa are riding a private jet back to Japan, though once again it seems that Takizawa has lost all memory once again. 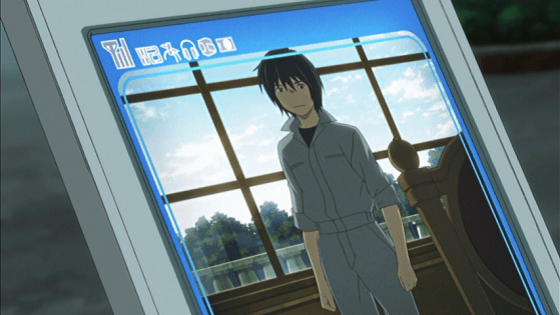 Thus begins the potentially final story for Eden of the East; as the once again memory-less Takizawa not only has to regain his lost memories, but also finally put an end to “the game” that every Seleção has become wrapped up in. I will not go into further detail as to what this final storyline will be, as doing so would be a disservice to those who have watched Eden of the East since the beginning. Though I will mention that the illusive and mysterious Mr. Outside makes his appearance in a way that not many would have expected.

Though along the way, many secrets will be revealed and loose ends are tied up, but those who have watched the entire series will remember Eden of the East to be one of the most intriguing, if not at times convoluted, storylines they will experience. The ending should satisfy most viewers as it not only is fitting for the show’s premise, but also helps solve the biggest challenge posed by “the game” that Mr. Outside originally proposed. 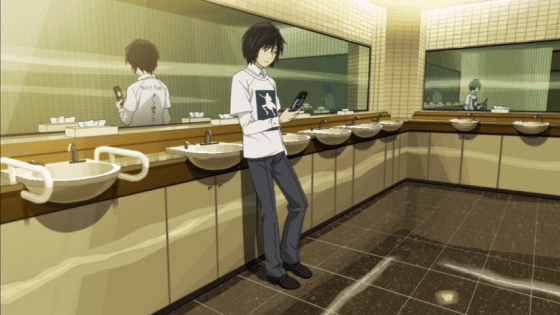 There is a small problem with Paradise Lost however; albeit one that should be expected. Eden of the East: Paradise Lost is the final movie in a long series spanning both anime and a separate movie. Considering the fact that this movie picks up nearly exactly where The King of Eden left off, means that those who have not seen the first movie, let alone the anime series itself, will be sitting in the dark as to what events will be occurring. For fans who have been watching the entire series, this isn’t a problem in the slightest, however for those who were to purchase this DVD/Blu-ray without prior knowledge they would be utterly lost with what they were watching, as little is actually explained as that has already been done in past media and find themselves jumping in at a point as deep as the Mariana Trench.

Artwork:
It should come as absolutely zero surprise when I mention that Production I.G.’s animation work is simply outstanding in this final release. Not only was the show itself already receiving higher production values than your average anime due to being a movie release, but they really outdid themselves with the quality this time around. The level of detail is simply gorgeous and I found no animation flaws as the animation quality was quite fluid.

The character designs retain their same appearance and not much has changed in their appearances, though that is for the benefit of the show. There is a decent amount of CGI used in the show which looks decent, though it does stand out heavily from the beautifully detailed backgrounds that Paradise Lost presents at nearly every turn. 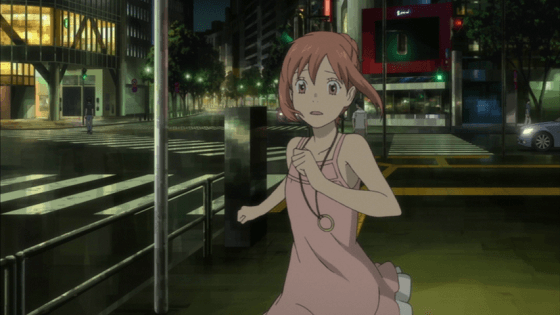 Audio:
Eden of the East: Paradise Lost comes with both the original Japanese and the English dubs which means you will be able to choose however you prefer to watch your anime. The Japanese dub is well done as would be expected, but what is equally exciting is the fact that the English dub at times is superior to that of the original. The voice work provided by the English cast is something to behold, and those worried about sudden changes in casting, don’t worry, the cast from the past Eden of the East shows return to reprise their roles.

The Opening and Ending songs are both provided by the same band, School Food Punishment, with the opening song named “Future Nova” and the ending called “After Laughter.” What is most impressive actually about the opening music is the very smooth and has an enjoyable beat, while also being placed against some rather impressive CGI for most of the song. The ending “After Laughter” plays while the credits roll along the side. The song is enjoyable and School Food Punishment’s lyrics are uplifting, though have to be read as the song is in Japanese.

Extras:
Eden of the East: Paradise Lost comes with a couple of unique Extras to go along with your rather standard accompaniments. First there are your usual advertising trailers for upcoming or recently released FUNimation works, as well as a trailer for the Eden of the East anime series, King of Eden and Paradise Lost movies. There is also the original Japanese TV commercial for the show as well as a preview for what to expect in the movie. 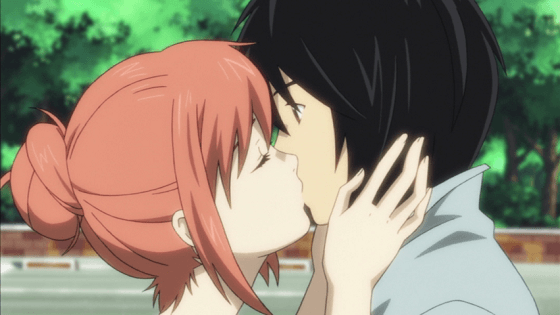 Besides these relatively standard inclusions, there are also two exceptional additions to the Extra content provided with Paradise Lost. First is a video interview with Director Kamiyama, where a number of questions are asked via textual pop-ups and are then answered by Kamiyama. As one would expect the interview is in Japanese so subtitle reading is necessary, though it is certainly recommended to watch this Extra regardless of your audio preferences.

Finally we have the U.S. Cast Commentary. This commentary plays throughout the entire movie when selected and overrides the actual show audio, meaning you will be watching the show with the voice actors from the English dub of the anime providing commentary as well as discussing their characters and providing insight into the storyline. This is a must see, especially for fans of Eden of the East or for fans of specific English voice actors, as this gives us a chance to hear them out of character. 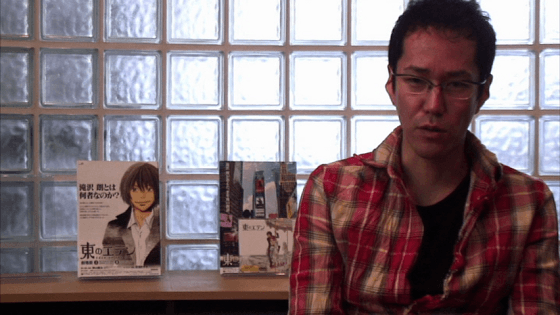 Overall:
I’ve mentioned several times over the course of this review that Eden of the East is not only a complicated story, but also an expansive one as well. Spanning an anime series, one already released movie and finally concluding in Paradise Lost, Eden of the East had plenty of loose ends to tie up and many fans could be concerned with how such an expansive story would be wrapped up.

Personally I believe that fans will find this ending satisfactory as not only does the ending leave the smallest hint that the story could continue if the studio so pleases, but perhaps is best left as a mystery, similar to what much of Eden of the East was.

I give Eden of the East: Paradise Lost