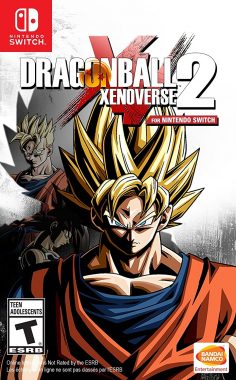 In a lot of ways, Dragon Ball Z is one of the most popular franchises in this industry when it comes to licensed video games. This was mainly due to a lot of high quality titles released during the Playstation 2 era, as Bandai’s localization was picking up and fans were finally able to satisfy their craving to recreate some of the show’s memorable battles. Fast forward to today and Xenoverse is kind of the centerpiece experience for current platforms. When the first title released, a new mold introduced players to customizable romp that was actually considered to be one of the better releases of the past decade for DBZ. Dragon Ball Xenoverse 2 landed last year on platforms and still got a decent reception, and is ready to shine on the Switch. How does this title transfer to such a unique platform? Let’s find out. 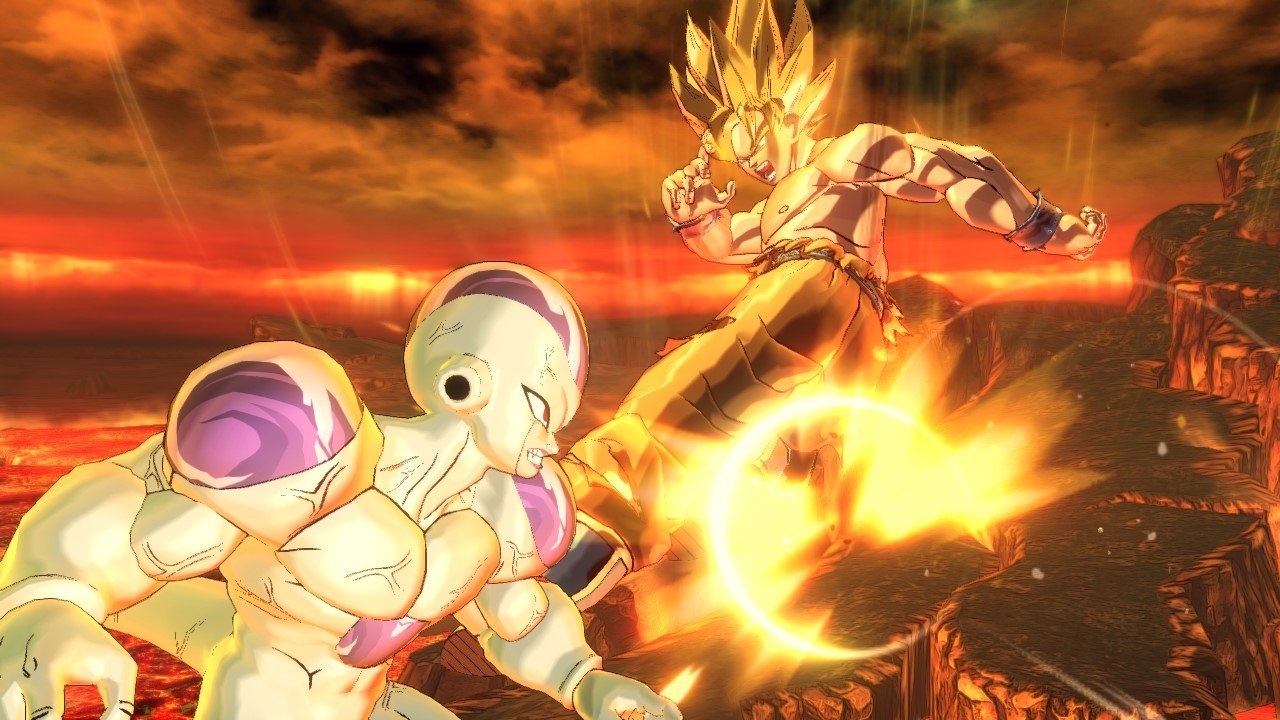 To any fan of the Dragon Ball franchise, the story in Xenoverse 2 kind of reflects the greatest moments of sorts from the anime. A bit of every arc can be found somewhere within this beast of a narrative, with players able to take their own little character through the ropes as a custom protagonist. That said, as someone who spent a lot of time with with the first, there isn’t a whole lot that feels different. I mean, the story is different this time around, but the game almost feels like an epic expansion rather than a sequel. The Time Breakers are back and you have to fix the timeline, with new allies and purpose, but aside from new options and a bigger scope, don’t go in expecting for a story that is mind-shatteringly original. 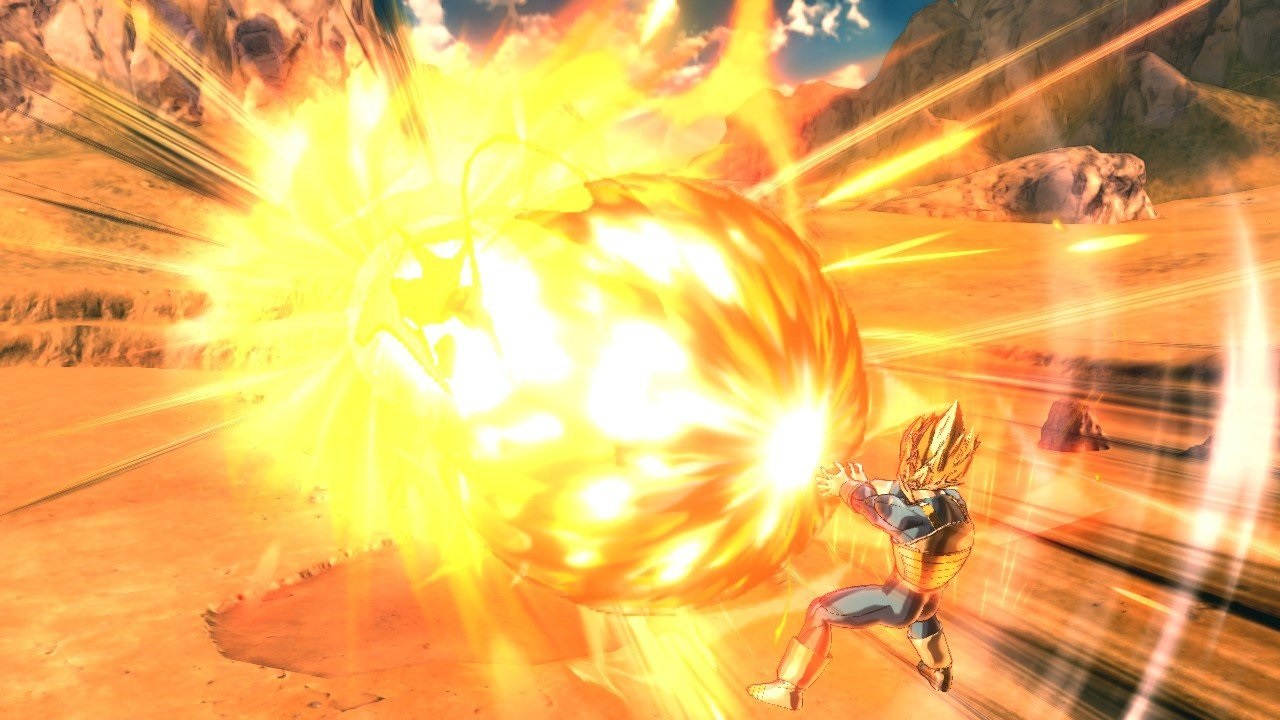 The gameplay portion in this review can be summed up a bit through my time with the other ports during Xenoverse 2’s original release. While fast and fluid, the game can feel a bit slow and cumbersome when players are exploring Toki Toki City – which is so large that simply getting new items while walking about feels like a chore. It’s not that the gameplay is bad during these periods, it is that it is just drastically slower and less smooth compared to the fighting sequences, which have made the conversion nicely. The Switch offers itself well through the motion control Joycons, as players can definitely unleash moves through this method for some extra flare. Sure, that is not the most ideal or even comfortable way of playing, but it does give this port a unique reason to double dip. 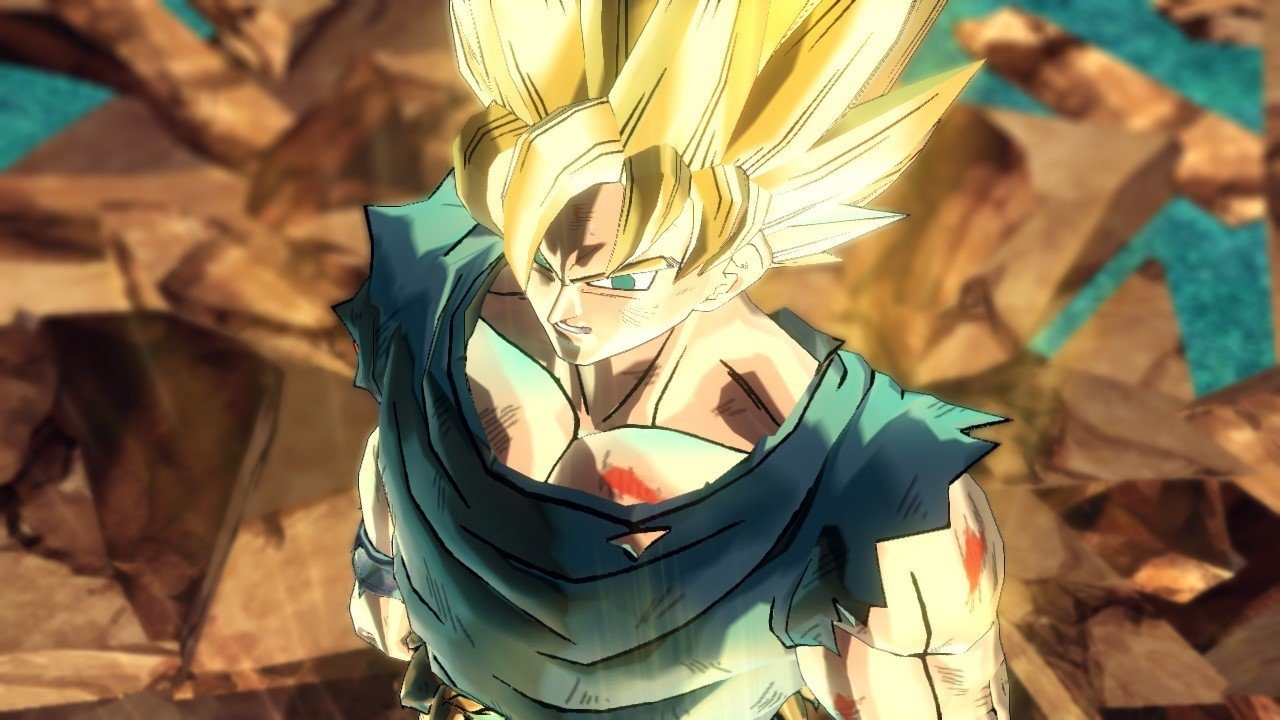 There are a ton of modes within the game, and I was honestly a bit surprised that all have made the jump, and all fit nicely into this little cartridge. From Giant Boss mode to the online-centric World Tournament, there is plenty of content on board here, with the only ones who might find room for boredom being those who have already took last year’s edition for a spin a few too many times. Of course the main Story Mode with the Parallel quests that tie into the main timeline are the bread and butter, but depending on your creativity, the game can certainly be a long-term hub for even the lightest of DBZ fans. 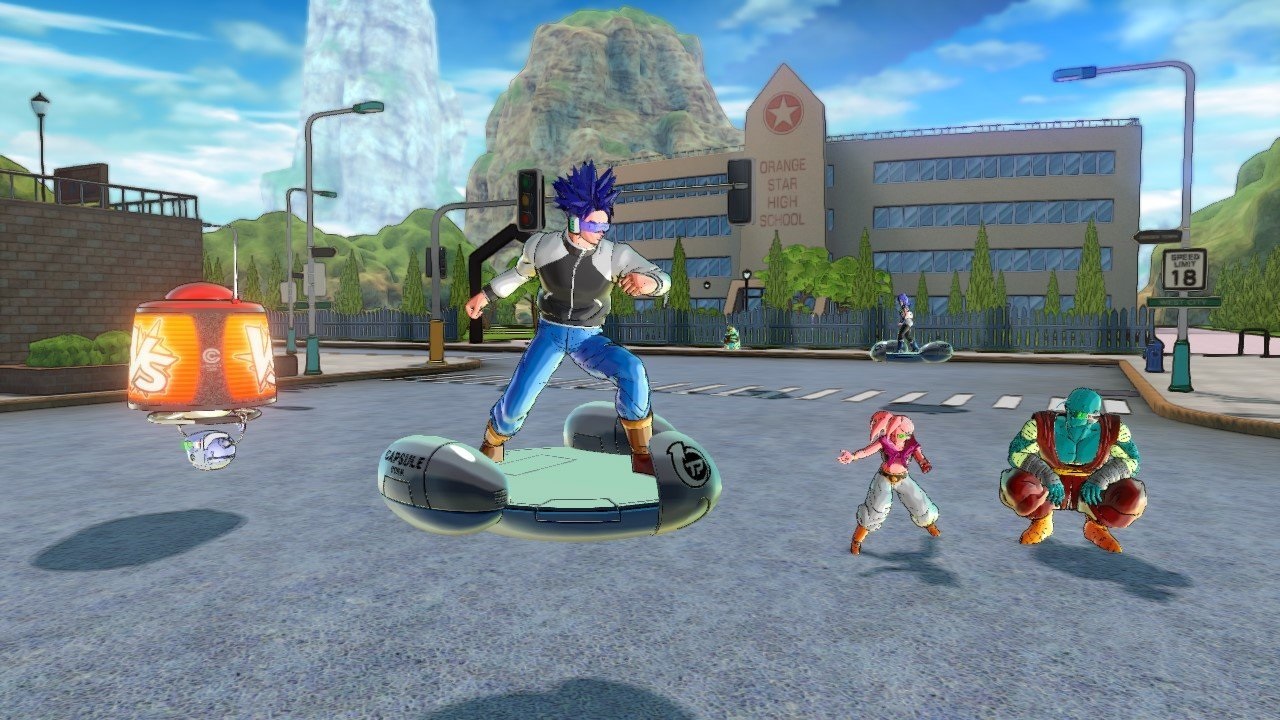 Speaking of customization, there is a lot to be done here. Players can pick one of five species (saiyan, human, namekian, majin, and Frieza), and upgrade and further customize their character by playing through the game itself. Despite the visual differences, the game doesn’t offer a handicap based on the race you choose – meaning despite minor abilities and such, each species is on equal playing ground when it comes to battle. Some may see this as a bit of a downfall, but when it comes to battling others, I feel that it allows the fighting game in the core come full circle, where a player can be utilize skill to win while still utilizing their own personal preferences.

Visually, a lot has changed for this Switch port. The game now runs at a 30 FPS, rather than the 60 FPS we saw on other platforms. That doesn’t mean it looks bad or animations are poorer in any way, it just means that some may notice a slower framerate, with some details being replaced with a bit more color in areas. I personally think it looks fine, but those who are buying this game just to push their Switch will be better off sticking to a different console. 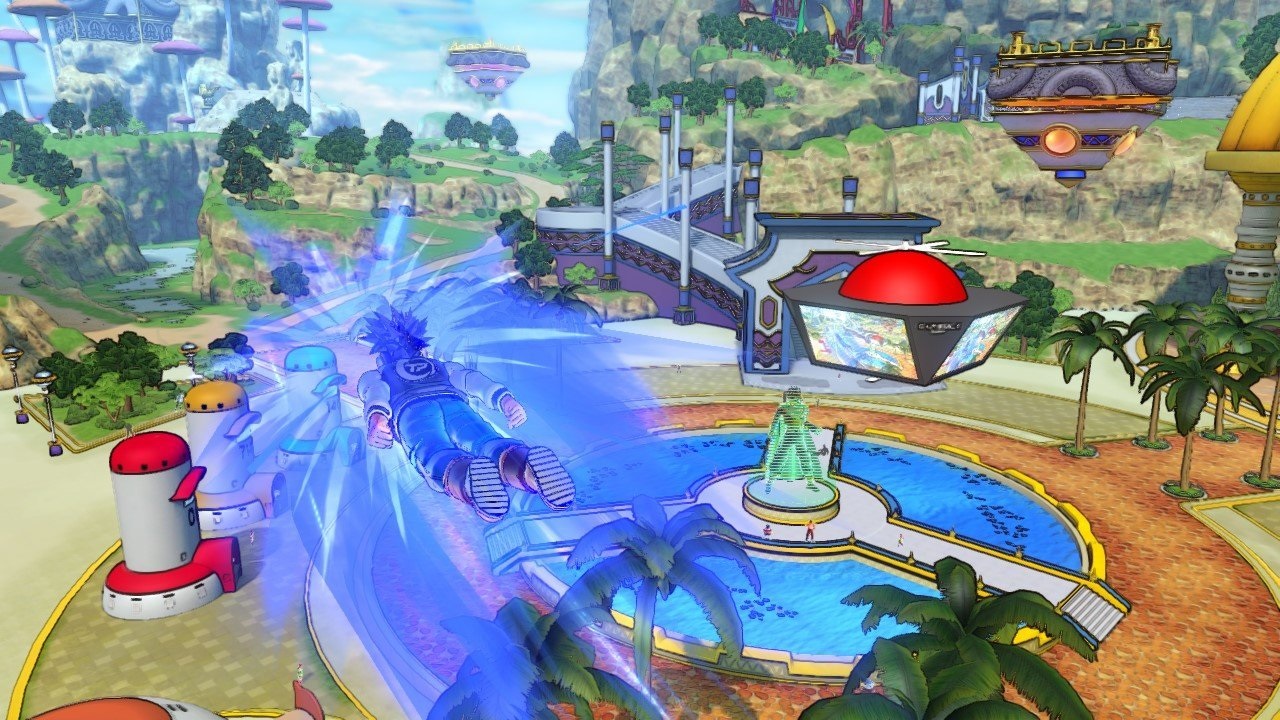 The sound is well done, and the cutscenes pop with the amazing voice acting and music that have come together to make each moment a treat to watch. Again, some may notice minor downgrades, but the Switch’s differences are minor that most will not care. Face it, if you own a Switch, you are not in some kind of competition for the best of the best, you are playing for accessibility and convenience. Namco have made quite a presentation with this port, and most that have played any Dragon Ball title on any console will be thrilled to see how well this package came together.

Dragon Ball Z Xenoverse 2 was not revolutionary when it came out a while back, and the game simply being on the Switch isn’t going to gain it new fans. This package is impressive because it does what other ports cannot. Instead of cutting corners like EA and Activision, Bandai delivered an equal for Nintendo fans, and have made it just as good as its slightly stronger counterparts. Those who have yet to played or simply want to indulge in Xenoverse 2 on such a fun platform should definitely consider picking this port up as it certainly is worth its weight, despite its new petite figure

Dragon Ball Rolls Out on the Switch
8