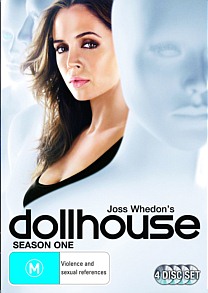 Joss Whedon has something of a rabid following, and this is well earned given his past in television. He has spawned an entire cult following, and it’s because he is able to write smart dialogue with wit, character, and an involving story line. Unfortunately for Joss and his fans, his shows usually take about a season or so to really get into their groove, and that’s what happened with Dollhouse. Yet another show with all the promise in the world but missing the ratings and rhythm to get it going. But that doesn’t mean that we can’t enjoy it after its demise, especially with the first season box set.

Dollhouse is difficult to describe without raising some eyebrows and making it sound like you are talking about a brothel. Dollhouse is a place full of Dolls, those who have had their mind wiped so that they are basically children with only the basic functions. Then comes along a rich person with a purpose for a certain type of person who will be ensured to not remember it, and the Doll is loaded up with a personality and sent on their way. 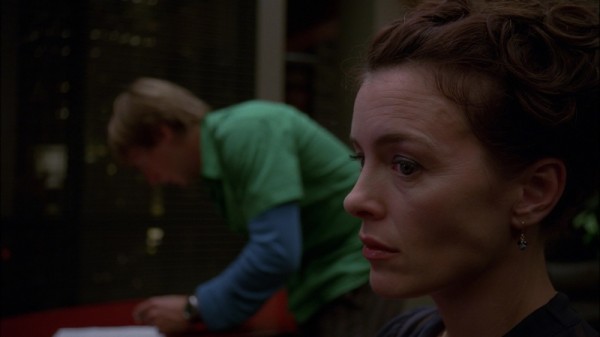 Sometimes it does turn into a romantic encounter, but sometimes it’s about ass kicking or less legal things. It’s the perfect mercenary, because their bodies are in top shape, their minds can be focused onto only the one goal without those pesky emotions or empathy to get in the way, and at the end of it they don’t remember a thing.

Except for Echo (Eliza Dushku). Echo has started remembering things after her encounter. At the beginning of the first season it starts off a bit slowly, with Echo retaining hints of her missions that she shows at the end of each episode. It sort of becomes a ‘monster of the week’ deal, where she’ll go do a job, come back, show something that hints at her remembering it. 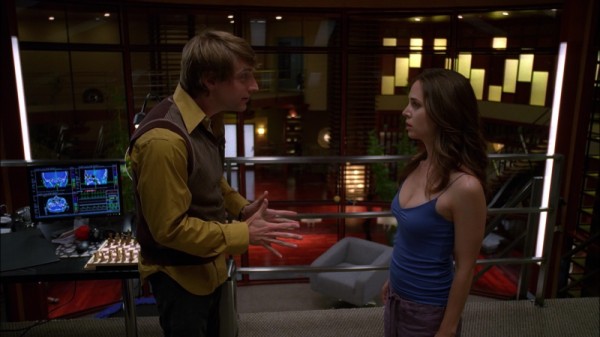 It does eventually move on from that though, to a more interesting arc. Plus, as much as I love Eliza Dushku (it’s a lot), the other characters in the show actually became somewhat more interesting. Unfortunately for Dushku, like most main characters, she ended up suffering from the usual TV show condition where the main character is someone that you’re not as interested to see develop. Instead, the other Dolls Victor and Sierra and their developing relationship, as well as the Dollhouse employees Dr Saunders, Adelle and Topher.

The ethical implications of the show are incredibly interesting, and quite something to explore, and with Whedon as the captain of the ship you can be sure that there are some really interesting situations that are stumbled across and that will put you, as a viewer, into something of a dilemma.
The show goes through several twists and turns, keeping you on your toes and making you really enjoy the awesome storyteller that Whedon is. It will certainly leave you guessing, and at least once will take your breath away as everything clicks into place. 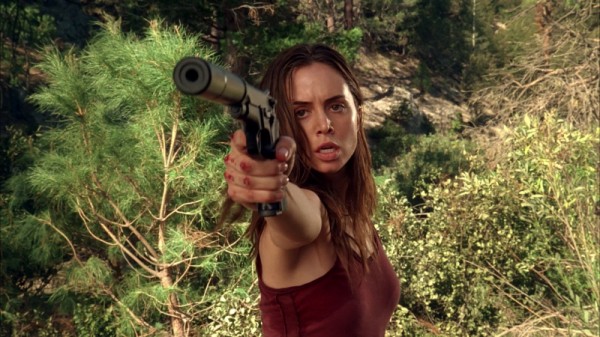 The actors are also quite brilliant, taking on roles that must certainly be rather difficult. Especially that of the Dolls, Dichen Lachman and Enver Gjokaj, who play Victor and Sierra, are totally fantastic and slip into their different personas with ease. Gjokaj’s skill with accents and imitation is particularly noteworthy, and it’s quite easy to see why he was cast as Victor.

Dollhouse is a really well crafted show, with great sets and visuals. Not only does the set and wardrobe well embody the safety of the Dollhouse, but these subtle things also help establish parts of their characters. There are quite a few stunt scenes that are well done, and that is no surprise given the show’s Whedonesque cast and crew who worked on Buffy and Angel previously. Even though it may not have had the largest budget, this never comes across and Dollhouse always looks like a great action show. 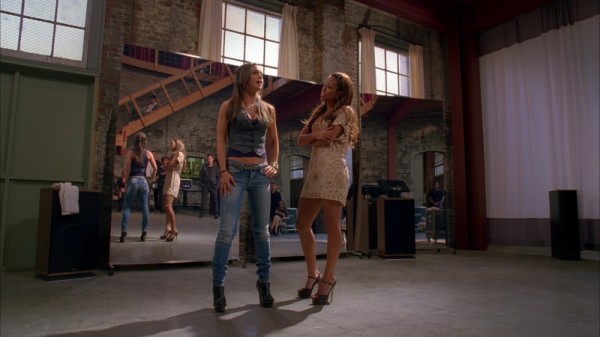 The soundtrack always matches the mood and helps to accent certain scenes, or character moments. There’s always a certain theme that sticks out and for me it was the general Dollhouse one, as well as Victor and Sierra’s tune. As in past Joss shows, the music works well and meshes well with the scenes and characters.

If watching the show again isn’t enough for you, then you can always get your further Dollhouse fix with audio commentary from the cast and crew, deleted scenes, and behind the scenes featurettes of what went into making Dollhouse, as well as the characters of Dollhouse. These are pretty standard extra features, and as someone who enjoys getting the most out of a show by watching them, I enjoyed getting that little bit extra. 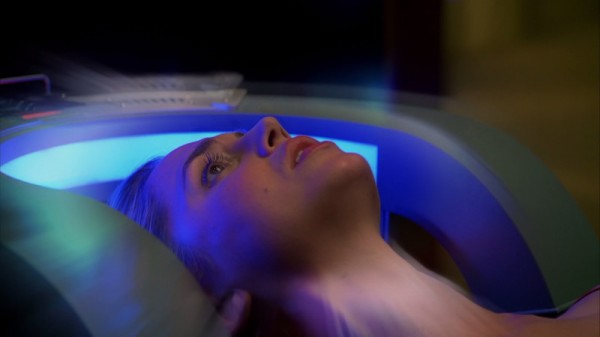 Dollhouse is one of those shows that you’re always going to regret it not getting a longer run. It had so much promise, with a good cast, great idea, and superb writing team behind it. It just took too long to hit its groove, and is a bit difficult to explain at a glance. If you are the type who can take the heartbreak of getting invested in a good show with knowing that there it was cut off before its time, then the quality of Dollhouse is certainly worth a look. Plus, there’s always the comics.