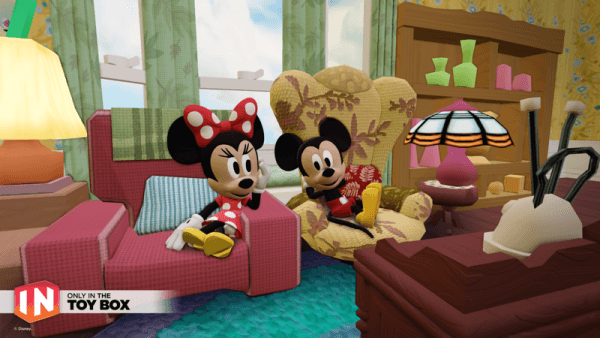 Disney Original characters are a huge part of the Disney Infinity experience, but recently they have seemed to be under-utilised in comparison to the licensed characters like the Marvel Super Heroes or those from the Star Wars universe. Thankfully, a wave of Disney Original characters is shipping alongside the release of Disney Infinity 3.0, so you will get to play with some of your favourite brightly coloured mascots from the moment the game launches. 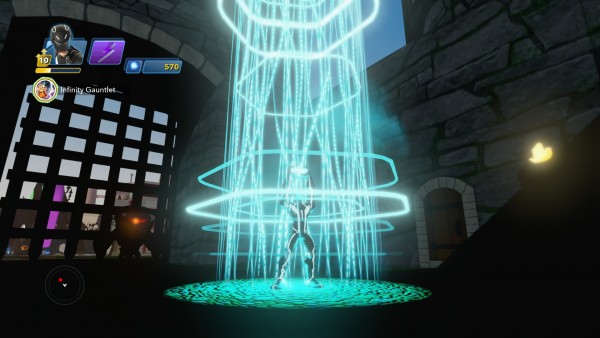 The Tron duo were originally released as digital-only exclusive figures for the PC/iPad edition of Disney Infinity 2.0. At the time, we reviewed them and mentioned that the characters were simply amazing but that their inclusion as digital-only was a bit of a spit in the face to fans. Well now they have made their way out of the Game Grid and are now physical additions to the Disney Infinity lineup.

If you want to know more about these two characters in detail, check out the 2.0 review here, because most of it holds true even now. 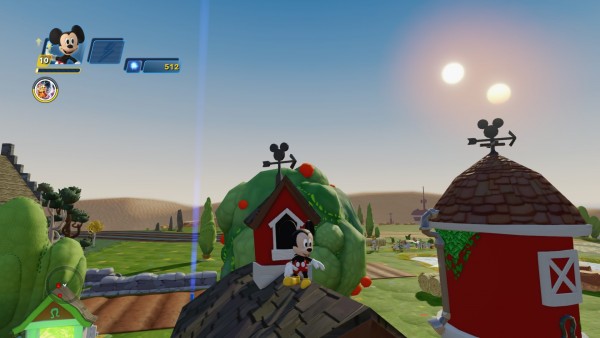 The king of the castle has arrived… Again. Did you know that in one way or another a version of Mickey has been released with every Disney a Infinity game so far? Not that that is in any way surprising but it is still a cool bit of trivia none the less.

Unlike his last two appearances, Mickey has this time forgone the red robes and blue hat in favour of a more standard appearance. More of a lover than a fighter, Mickey’s combat prowess is shall we say sub-par. His special move has him summoning versions of his friends in order to help him out (the higher level his special move is, the more friends he will call for).

An interesting note is that Mickey’s ranged attacks are similar to Donald’s where he will toss a pn assortment of items to damage his foes. Mickey’s choice of thrown items are a little more safe than Donald’s such as a brush, a top hat and a newspaper. 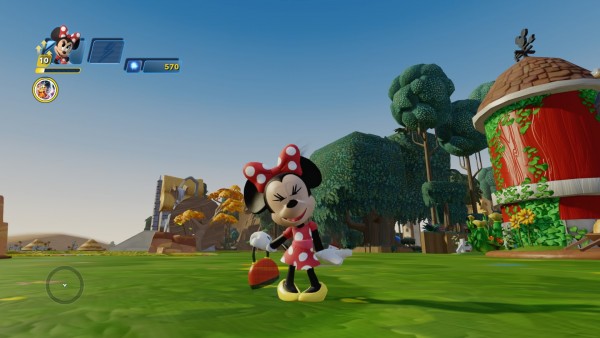 Growing up, I never much cared for Minnie Mouse. There wasn’t a reason for it either, I was just nonplussed by her. However, you don’t have to be a fan to recognise that she is not only one of the driving forces behind Disney itself, but is a major influence on similar characters in pop culture.

Since she is so important to the whole Disney lineage, I am surprised that it took the developers so long to put her into the DI franchise. Well no matter how long it took, the queen is here and armed with her trusty handbag (which honestly must be filled with bricks or something) is ready to do some damage. Minnie is a far stronger combatant than her male counterpart and once she gets going, is really something to fear. 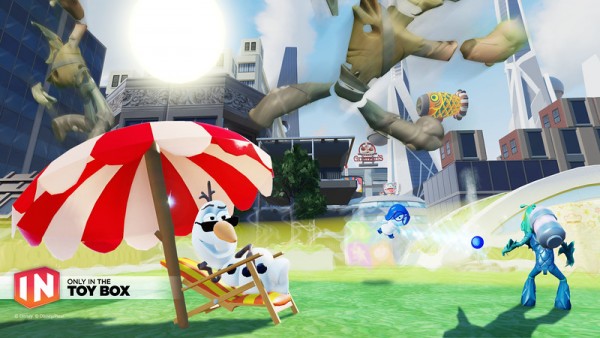 Just like everybody else out there, I was stricken down with Frozen Fever in 2013. I saw the movie, I listened to the soundtrack and I had the Disney Infinity figures. Then, just like everybody else, I grew weary of hearing “Let it Go!” everywhere I went and my Fever subsided into a mild cold. With the Frozen sisters being included in the game since the beginning, there has always been one major player who has been missing from the action – Olaf the snowman.

Well fret no more, because Olaf is finally here and he is ready to kick back in the sun! No I’m not even kidding, his special attack has him kicking back on a banana lounge while the blistering rays of the sun destroy his enemies in what is absolutely a comment on global warming (not really). His normal attacks have him using his detached branch arm as a sword and sneezing his carrot nose at enemies for a long-ranged attack. Olaf’s figure manages to capture all the fun of his character which is no lean feat in of itself. 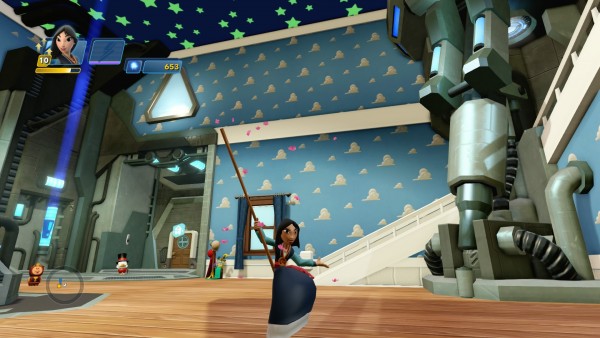 Mulan is one of those characters that is solidly in a lot of people’s “top Disney characters” lists, and it is easy to see why. Her tenacity and determination helps her serve as a role model to not only girls, but people in general all over the world. It is for that reason that many people have been clammoring for a Mulan figure since the first Disney Infinity game, and constantly wondering why she was absent.

Well I for one am glad that they kept her absent from DI1.0 and 2.0, because the new combat mechanics have made it so that characters like Mulan have finally been done justice. Much like her movie counterpart, Mulan is a fighter and not only that but her skills and techniques rival those of the Jedi figures. In place of a lightsaber she has access to her bo staff which she can use to combo and parry enemies, in addition she can super jump and dash like a force user. In fact, the only thing she can’t do that they can is use the force itself.

Doing the character justice also needed one more vital component; Ming Na-Wen to reprise her role. The current Agents of S.H.I.E.L.D. star has done just that and given a lot of authenticity to the character.

With a game called Disney Infinity, you would hope that Disney original characters are a key part of the mix. Due to that, it is nice to see some of these faces finally getting the recognition they deserve, especially those like Minnie and Olaf who provide a nice contrast to the “humanness” of the rest of the game.

It isn’t all smiles and sunshine however, as this component of the game still feels lacking in many ways. While there are still the Toy Box Expansion Games, the Disney Originals again don’t have a Play Set of their own to frolick in, and many of these characters have appeared in previous DI games, meaning we are retreading old waters before giving some other key characters their time in the spotlight.