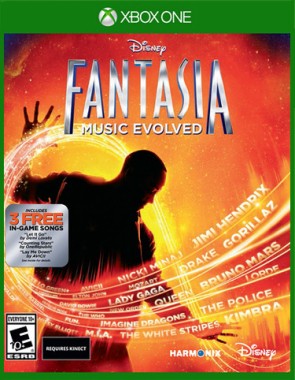 I am just about the least coordinated person I know and have close to zero talent for shaking my hips, so I usually steer clear of dance games (or motion games in general). With that in mind, I picked up Disney Fantasia: Music Evolved not knowing what to expect, but I can happily say that I was pleasently surprised. In lieu of traditional dance-based gameplay, Fantasia ops for a slower, more methodical conductor’s roll of the music which is a surprisingly fun take on the formula.

As you have probably guessed, Fantasia: Music Evolved is very much a Kinect game. In fact, after you have set up the screen brightness you don’t use your controller at all. You point your arms in different directions to navigate menus, and the entire game is played with only a few simple hand movements in front of the screen.

The goal of the game is to conduct your way through a series of classic and modern pop tunes. Where as other games will require precise movements and perfect timing, Fantasia is a little more lax. The whole game only comes down to swiping in a direction or punching forwards (and sometimes even a mixture of the two). The simple controls mean that anyone can get in and have a go without the fear of making a fool out of yourself. Not only that, but the game gives you ample warning as to which movement you should be making, and when you should make it.

There is also no hard and fast rule about which hands you should be performing which movement with, or where on the screen you need to be aiming. The game is very accessible and while it gives you visual cues and suggestions, really it is up to you. Just because an icon appears in front of your right hand, doesn’t mean you need to use your right hand to make the movement.

Relying so heavily on the Kinect is a bit of a drawback however, as despite how good the device is, it is by no means perfect. There were times when playing that the game would fail to recognise a movement or a punch and I would be penalised for it by losing my hit-streak or in some cases failing to hit the score multiplier at the right time. In any game control problems can weigh down, but here they were especially notable. Luckily for the most part the game just runs smoothly. 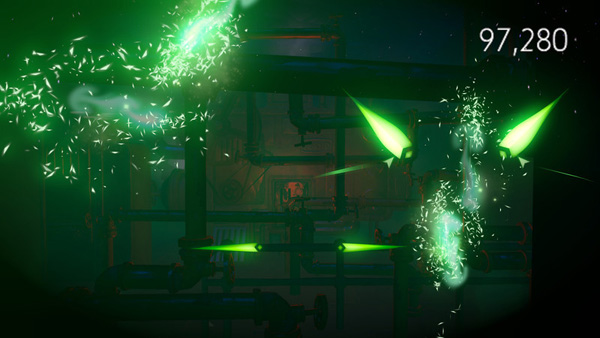 One of the cooler things you can do is remix songs on the fly. After attaining a certain amount of points in a given song, you are given the option to change which instruments play the tune. So you can be conducting along to Lorde’s Royals before switching it up and exchanging the modern instruments for some sweet jazz-inspired brass instruments. Changing up the tune also increases your score multiplier. At the end, you can save your remixed track and share them online for others to enjoy.

What most impressed me with Fantasia was that at every point in the game I felt like I was in control. Interacting with the music, the menus and just about everything else gave this sense of magic and power. A lot of this boils down to how the Kinect integration works, and even though it falters at times it is for the most part fluid and responsive. 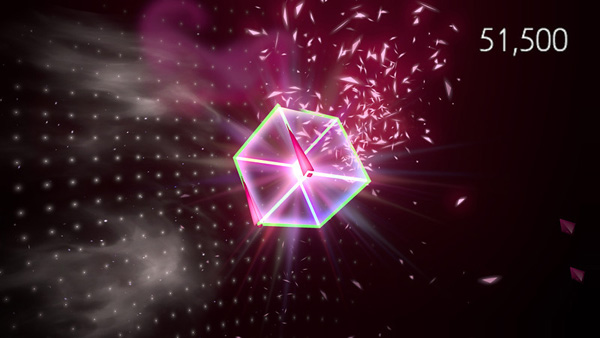 Visually, Fantasia is very minimalistic, setting the player against dark-coloured backdrops so that they aren’t distracted by things off in the distance. This works incredibly well, as when playing I never even cared about what was going on behind the music and the colours. When you play through the game’s campaign, each “world” has a different backdrop that fits the tone and theme. Even these are unobtrusive and just fill out the blank spaces in the background.

As for voice work, there are only three characters in the whole game that speak – the narrator, Yen Sid, and his apprentice Scout. Yen Sid is one of the older characters in Disney’s catalogue, so it is good to see him again outside of Kingdom Hearts. Sid is a mentor to the player and is voiced powerfully by Corey Burton who reprises his role from the Kingdom Hearts series (although, I will admit that his Yen Sid sounds pretty much identical to his Clone Wars Count Dooku, so if you are a fan of that series it might be hard to reconcile his voice as anything but a villain).

As for the music itself, it was a little jarring for me for a game called Disney Fantasia: Music Evolved to not actually feature any Disney tunes. Instead the game uses a mix of classic rock (like Queen’s Bohemian Rhapsody or Jimi Hendrix’s Fire) and modern pop music (like Imagine Dragons’ Radioactive or Niki Minaj’s Super Bass), which I believe is a missed opportunity. By no means are the songs bad, and if I’m completely honest you could make a pretty killer playlist out of the included songs, but I would have liked to see some of the Disney Classic tunes here. Things like Prince Ali, Can’t Wait to be King or even Do You Want to Build a Snowman would have been amazing to conduct and possibly open the game up to a larger audience. 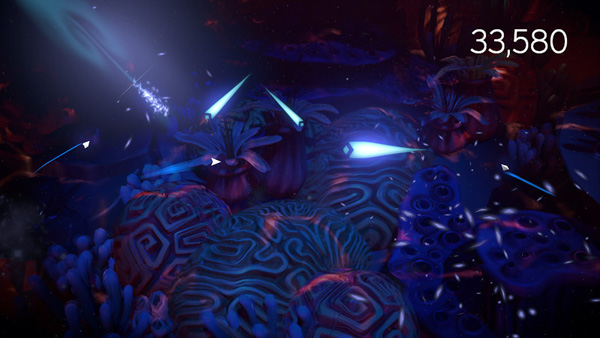 When it is all said and done, Fantasia: Music Evolved is a fun and interesting take on the music and motion game genre. Instead of requiring precise dance moves or pitch-perfect singing, Fantasia’s slower-paced, conducting mechanics mean that someone as uncoordinated as I can get in on the fun and have a great time. The lack of Disney-themed music is a little jarring for a game that prides itself on being a Disney property. Regardless, the magic and wonder of Fantasia and Fantasia 2000 is very much present here and despite its flaws it is a genuinely fun experience.