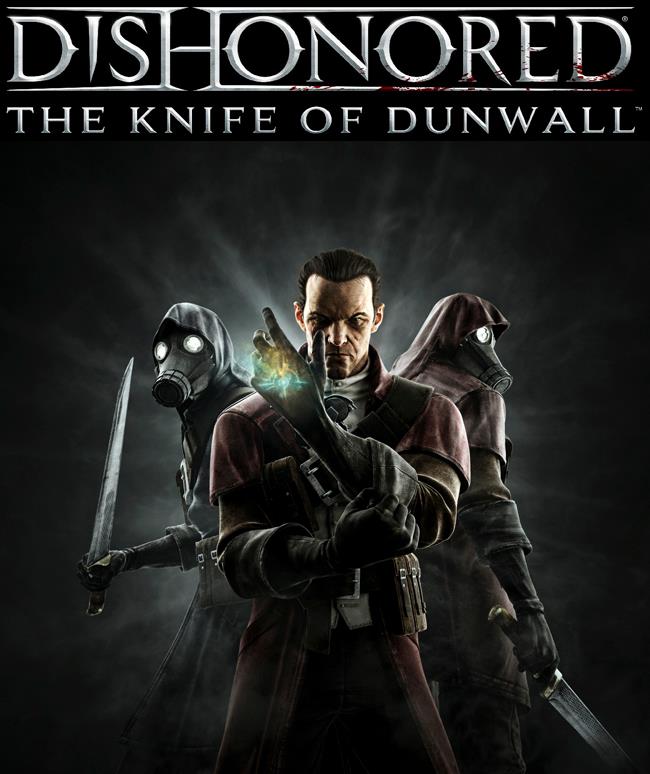 Overview:
Back when Dishonored was released back in October 2012 it set a new standard for what fans of stealth games should expect. By offering players a unique world, multiple approaches to any situation and supernatural abilities; Dishonored offered something new to the industry. Now six months later Bethesda has released Dishonored: The Knife of Dunwall as a DLC expansion to the original game. Does Knife of Dunwall take advantage of everything Dishonored had going for it when it was released a half a year ago?

Story:
Those familiar with the events of Dishonored will likely remember a certain assassin named Daud who was responsible for kicking off the events that set Dishonored in motion. Well in Knife of Dunwall players are sent back to the very beginning of Dishonored where they are now playing as Daud who kicks things off by assassinating Empress Kaldwin. 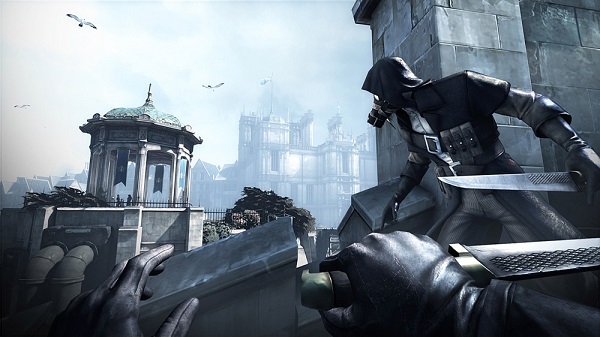 After this pivotal story setting moment, Daud is dragged into the Void and confronted by the Outsider who says that his end is near, but how that end will come all revolves around a woman named Delilah. Six months later Daud is plagued with regrets about assassinating the Empress and seeing Dunwall fall into such a pitiful state when news reaches him that something related to Delilah has arrived in town.

From here players venture out across three missions to track down this Delilah. One complaint many had with the original Dishonored was that Corvo was a silent character and those who didn’t like that approach will be pleased to hear Daud is more than willing to speak his mind and helps expand his character quite a bit more than one would think.

It is worth noting that outside of developing Daud, the world building that happens in Knife of Dunwall is exceptional. Since players explore a few new areas in the game, the darker sides of Dunwall are explored, including how sinister the whaling industry can be. 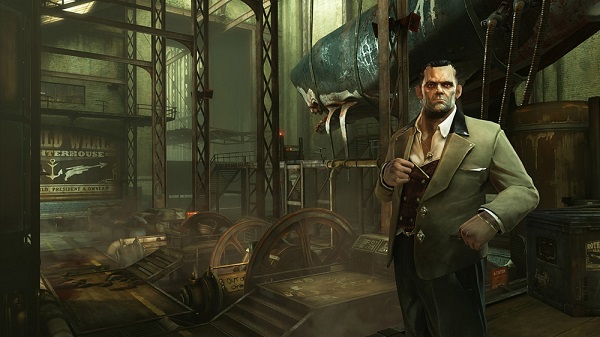 That being said, the storyline presented in Knife of Dunwall is less than satisfying thanks to a very poor design choice made by Arkane Studios which has broken Daud’s storyline in half which means that even though player action still results in a different ending depending on not only their playstyle but also the final choices they make within the game, the story ends up being unsatisfying as a whole.

Visuals & Audio:
Surprisingly enough, Arkane Studios has provided a number of new areas including a horrific Whaling factory which is surprisingly dark but also probably one of the best areas in the entire game and even though a few places are revisited, they are still wonderfully represented with Dishonored’s great art style. 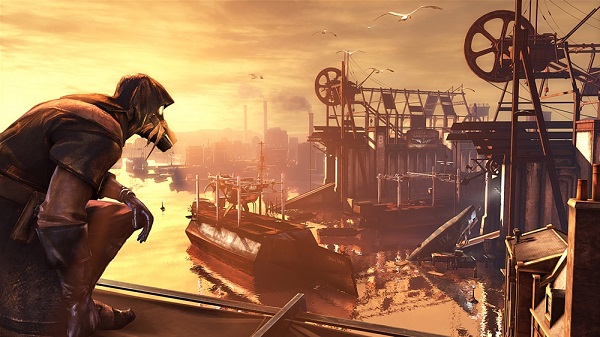 The atmosphere of Dunwall is still wonderfully presented thanks to some great sound effects and some subtle background music and as for the game’s voicework, it is suitable enough and it is certainly pleasant to play as a voiced character compared to the silent protagonist that was Corvo.

Gameplay:
Players of Dishonored will not miss a beat playing as Daud thanks to the fact that for the most part, Knife of Dunwall plays almost exactly the same as the main game. Corvo and Daud have a number of powers in common though Daud has a few unique abilities and is missing a few others. For example, Daud’s Blink ability has been overhauled to also slow time, allowing players to strategically plan their blinks. 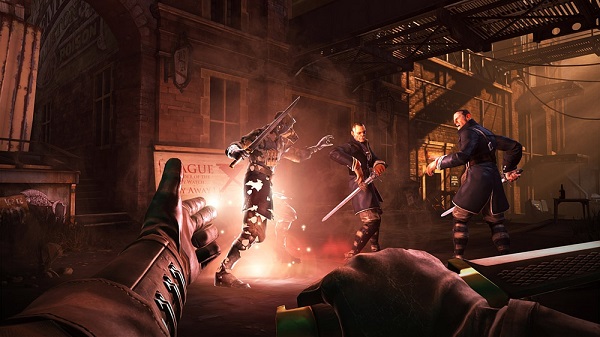 Being the leader of a group of assassins also provides Daud the ability to summon an assassin to either fight alongside him or provide a distraction that will allow players to sneak past. This is very useful thanks to the fact that the enemies in Knife of Dunwall have seen an improvement in their AI, making their patrol patterns less predictable and more difficult to fight against, even if players take advantage of Daud’s expanded arsenal of tools to dispatch them.

As before in the main game, every mission and area in the game has a different approach that allows for a variety of approaches. Every stage features numerous entry points though it is worth noting that the three stages in the game are designed in a more straight-forward way than some of the more imaginative Dishonored missions. You can play stealthily, sneaking around and simply neutralizing enemies without killing them, or you can slice and dice your way through the guards. 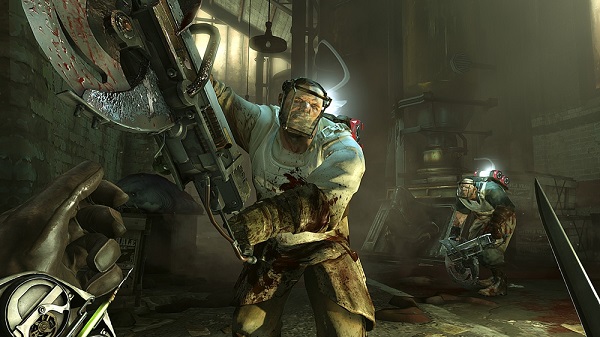 That being said, it seems that most of Daud’s abilities lean towards a more murderous approach and given the fact that there is a “Chaos” ranking to worry about, gamers may feel like playing stealthily means skipping out on the new additions to the game. Of course this does mean players can simply play through the game twice, one stealthy low-chaos route and one that takes advantage of all of the abilities and weaponry Daud has at his disposal.

Overall:
Dishonored: The Knife of Dunwall gives everyone exactly what they have been hoping for… more of Dishonored’s great gameplay. By focusing on Daud as the main character players are given a somewhat fresh set of abilities and tools to complete brand new missions that help expand the world of Dunwall without retreading old territory. It is unfortunate however that Knife of Dunwall’s story ultimately feels lackluster thanks to a poor conclusion which is only partially made up by the DLC’s great gameplay.