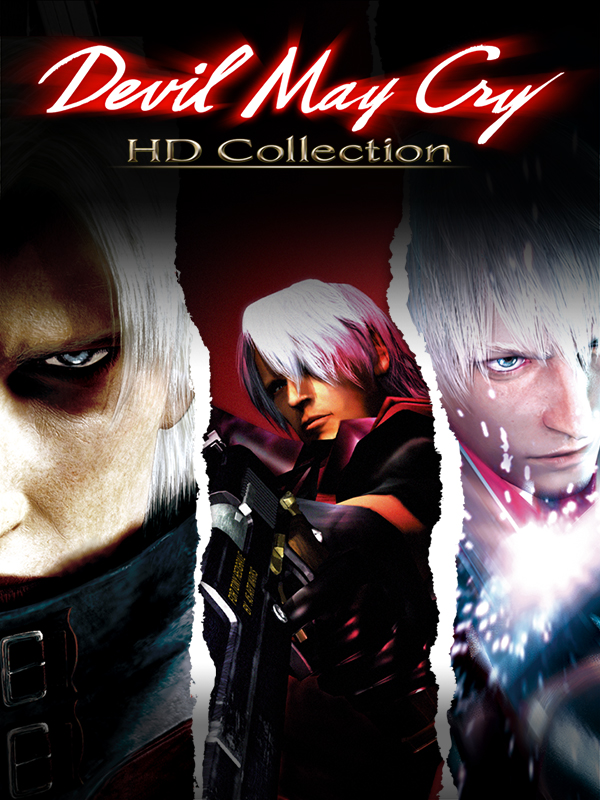 Finally, the games from my golden age of PS2 are here. With every HD release of old PS2 games, we are one step closer to seeing Shadow of The Colossus on PC. In any case, I got my wish fulfilled last year with playing OKAMI HD on Steam so everything else is a bonus. I say golden era because some of my fondest memories come from PS2.  Resident Evil 4, Devil May Cry, Shadow of the Colossus, Onimusha series and so on…..PS2 really had some marvelous library. So imagine my excitement when I got the chance to revisit not one, but three of the DMC games – all wrapped up in one package.

The series is loosely based on the Divine Comedy by Dante Alighieri, having the names of the protagonists taken from the poem, as well as some enemies named after the Seven Deadly Sins. In the first game, we follow Dante as he tries to stop the return of demon emperor Mundus, exploring the Mallet Island and its unfriendly inhabitants (read: many demons). In rest of the titles, the story of DMC expands, adding Lucia as a playable character and some estranged family members DMC3. While Devil May Cry 3 acts as a prequel, it is recommended to play the collection in its release order, especially since the third entry nicely ties the story together and fills up some gaps from the first game. 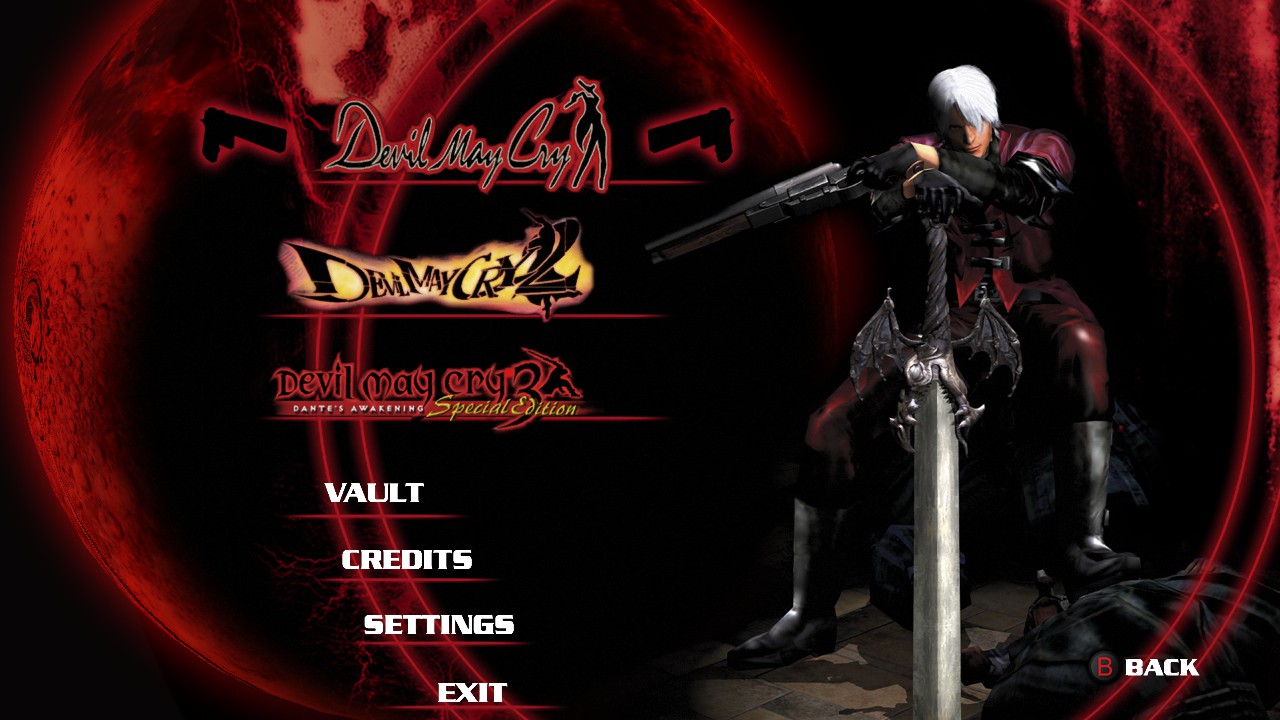 Not much has changed since the last time I played the first DMC and that’s not a bad thing. It still has an adrenaline-fueled hack n slash gameplay with a well-balanced difficulty. Aside from the outdated color palette, it has aged well. You have a good number of combos at your disposal, some are with you from the start and some can be purchased later with red orbs (same goes for weapons). Red orbs are usually gained from defeating demons and breaking objects. Having the access to Ebony & Ivory (your guns) and a sword during combat makes up for some crazy, non-stop combos. Once you master the combat system, you can chain the sword & gun moves from the first to the last enemy in the area. Other melee weapons and gun are usually obtained after boss fights and they only expand on the creative ways to dispatch demons in a stylish manner. And then, we have DMC2. A black sheep of the family. Not much has changed since the last time I played it and you better believe it that is a bad thing. It still feels slow compared to the original, replacing Dante’s cocky attitude from DMC1 to some bland character and generic story. It’s also strangely easy, uncharacteristic for the series. The enemies move rather slow, their attacks can be easily telegraphed and for some weird reason, they spend more time in evading you than attacking. Thanks to that, the second game in the series is something I usually leave for the last, making the playing order into DMC1 > DMC3 > DMC2. After the bitter taste of DMC2, the third entry is something that sets the series back on the right track. It takes the best parts of the first game and none of the second, adding some new stuff to the mix. One of the additions in DMC3 is that you can now choose between the four combat styles (offensive, defensive, gun-focused and sword-focused play). Also, this time you get to have an electric guitar as a weapon. Enough said. 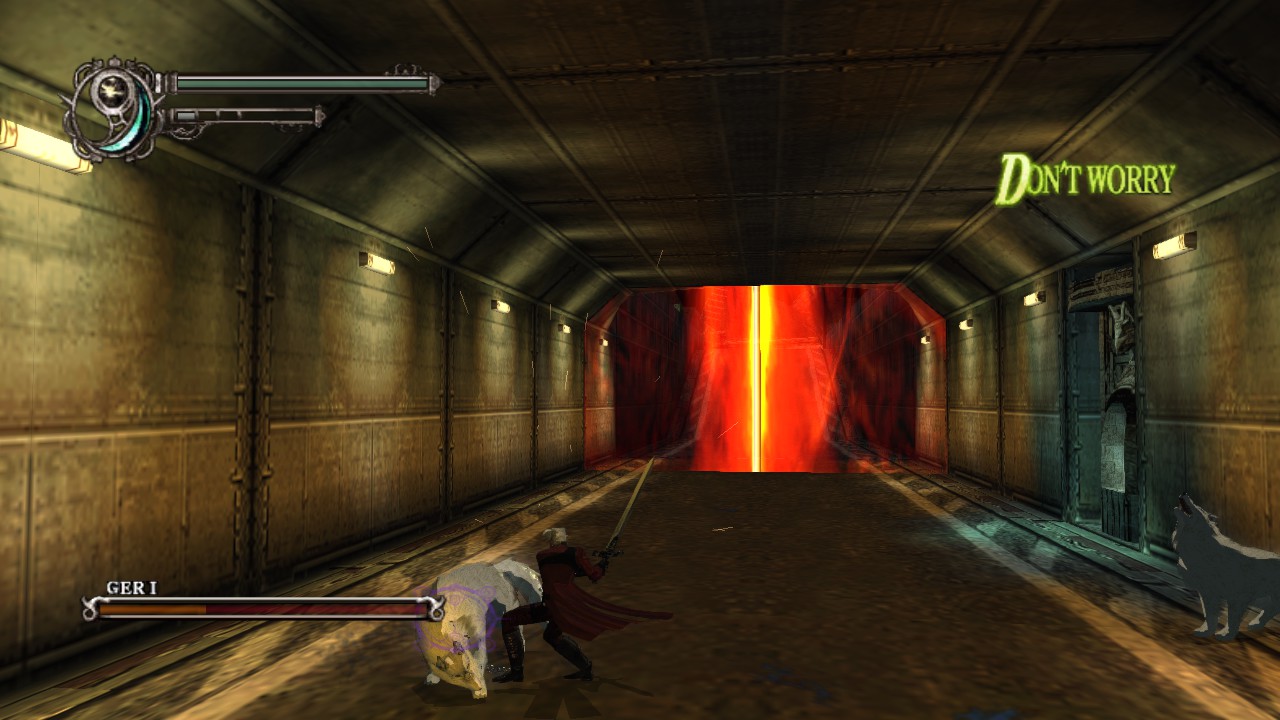 This is the part where I could use “not much has changed since the last time” for the third time but truth to be told, it’s hard to put a funny spin on this. This is the section where something definitely had to be changed, at least to justify that HD in the title. Aspect ratio jumps between 4:3, 16:9, 16:10 and 21:9 and it’s not even constant in one game. First DMC still has the same low-resolution movies taken from PS2. All of the textures from the trilogy seem like a complete copy paste with zero visual upgrades. Also game still has some weird bugs like running at double speed if you monitor refresh rate is set to more than 60Hz. In my book, HD should count for more than just stretching the textures to 1920X1080 and calling it a day. I didn’t need to play a lot to see that minimum work has been done here and it’s more of a port than an HD release. For shame. 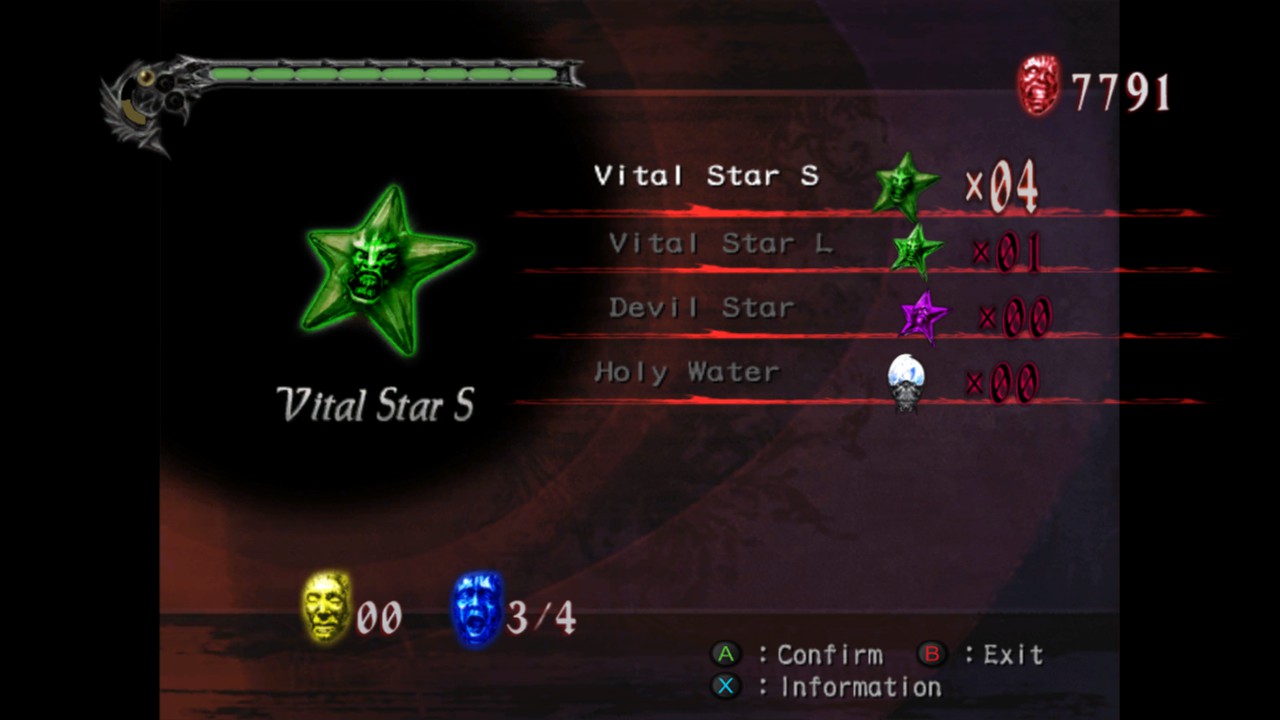 Funny enough, the gameplay and the quality of the games from the collection seem to follow the quality of the soundtracks as well. The frantic guitar and synth tunes are something that really made the first game memorable and lifted up the overall score of an already amazing game. In this section, DMC2 it still continues to be the worst of the bunch, with its generic and bland tunes that you have to try really hard to notice. There is nothing that stands out here even during boss fights. And as expected, we have the third entry in the collection redeeming itself with taking lessons from the soundtrack of the first game and amping it up. 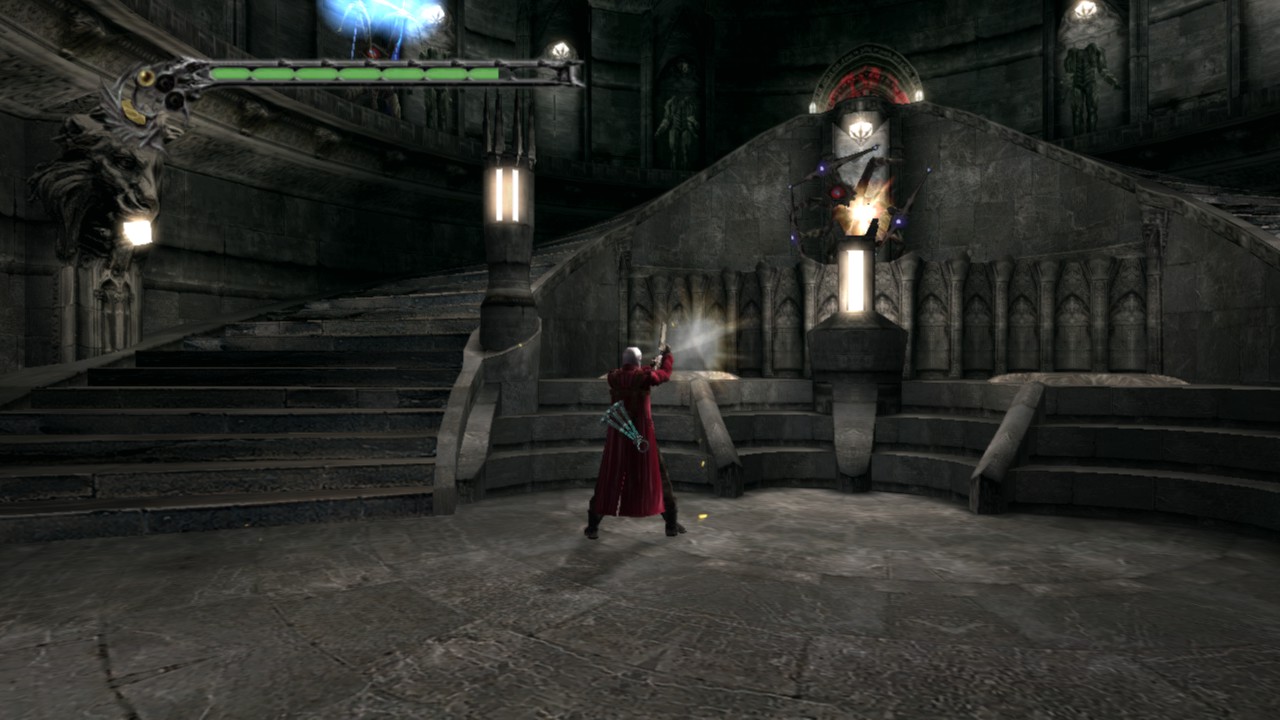 If by some chance you still have all of the three games and a working PS2, there is zero reason for you to buy the collection. You would be playing the same games with (sadly) same visuals. The only incentive at this point would be to get it for DMC1 alone since this is now your first chance to play it on PC (same goes for DMC2 but I don’t know how to frame that as a good thing). Everything else is pretty much the same and I’m still on the mission to find out why is there an HD in the title.

The release of Devil May Cry HD Collection turned out to be a return to port, instead of the remaster fans were expecting.
6