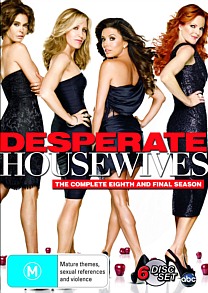 Desperate Housewives has had a long and successful run, and is it any surprise? Much like the housewives it represents, it prides itself on being able to be many things at once – a comedy, a drama, a romance, a mystery, so on and so forth. The eighth season has the same range mixed with that quirkiness that is beloved by Desperate Housewives fans. The eighth season is a great send off to a highly successful show, with all the humour, drama and suspense of the first seven seasons. 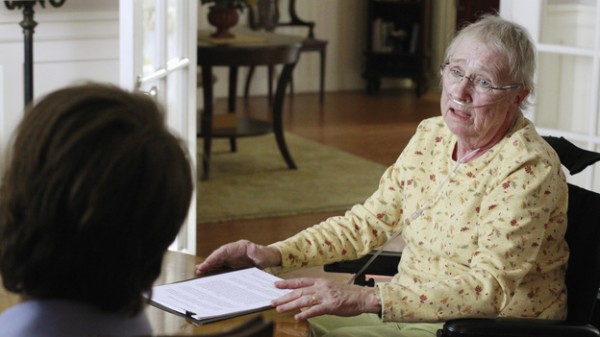 There’s a certain charm to Desperate Housewives, in the characters, as well as the situations they find themselves in. Desperate Housewives manages to toe that line of having them in dark situations but still somehow finding that comedic beat. That isn’t just the skill of the writers, but the cast – especially in the main four actresses. They perform well individually, as well as with each other, and its in the comfort and surety they have in their characters.

The last season was always guaranteed to have a huge amount of drama, and given the fact that at the end of the previous season Carlos clocked a rape-y Gabby’s step father on the back of the head, it’s no surprise that the housewives spend a good deal of stuck in the middle of super drama. No thanks to an extremely vengeful police department who decided to put the girls in their crosshairs. 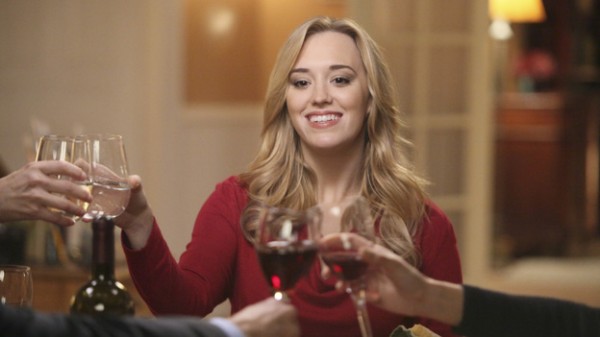 The season has so many different story lines and arcs that it seamlessly moves through, the most of which has to do with Bree. She goes through such drastic character changes through the last season, not only from beginning to end but in the middle as well. Marcia Cross handles these changes expertly and entirely seamlessly.

Another big character change was in Gabrielle, who becomes the provider for the family by the end of the season. Her and Carlos’ marriage has undergone some serious renovation and by season’s end they turn the tables on their established relationship from the first seven seasons. It’s nice to see them reach a place where they find what works for them and have come to terms with their marriage and made it work. 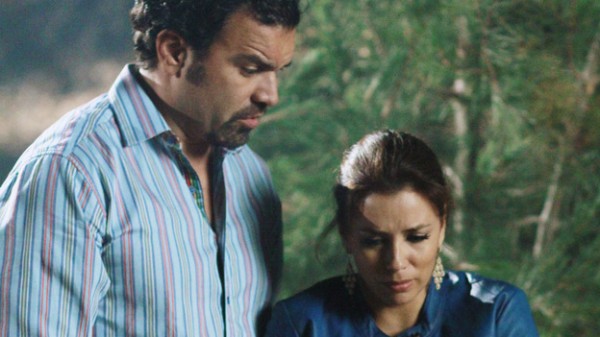 Lastly, Susan. Out of the main four she suffers the most unfortunate storyline. I won’t go into it, but it really makes you feel for her, and Desperate Housewives pulls off something you never thought they’d do. And it manages to not get annoying, but instead the angst and naturally depressing nature of the storyline I tempered well with the innate humour of the show.

There is some mirroring of the first season, especially in the finale of the series. It’s nice to have that nostalgia, especially for people who have been following the show since it’s inception. In fact, it might even lead to you brushing off the first season and looking back on how far they’ve come. 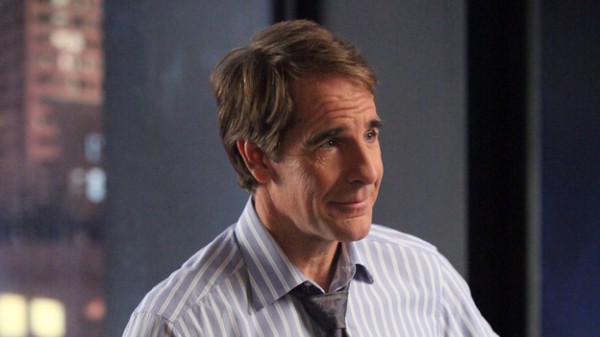 Desperate Housewives is, as always, looking great with impeccable styling. The neighbourhood is a character of it’s own right, as it always has been, and the way that it’s shot helps keep it that way. The set dressing is wonderfully done, and the cinematography is great.

The incidental music and soundtrack works really well, as it always has, and it never overdoes the music or underdoes it. It does well at emphasizing moments, as well as improving the humorous moments. 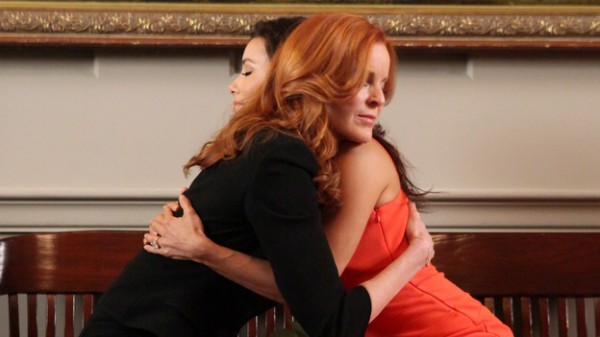 The special features included in the DVD have a few of the deleted scenes, bloopers, and featurettes about wrapping up the end of the series. It’s nice to see the end of series through the eyes of the cast and crew, and it’s really sweet. Especially since, like their characters, the actors have evolved over the course of the show.

Desperate Housewives is an ultimately entertaining and has a cast of characters that we have all come to know and love. Even though it has had eight seasons, they’ve still managed to keep it interesting and different – with some continuing character development that will draw you right on in.

It’s easy to fly right through the season, and you might find yourself having a bit of a marathon with the show.