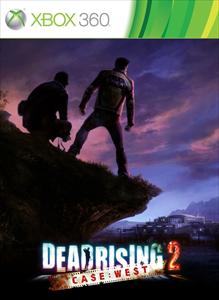 Story
“ Frank West and Chuck Greene fight side by side in this explosive addition to Dead Rising 2! Chuck Greene has lost the evidence that would have cleared his name. In his darkest hour Frank West appears and offers one last chance for Chuck to redeem himself. Together, the pair heads to a secret Zombrex research facility where they hope to uncover evidence that will exonerate Chuck, and shed some light on Phenotrans’ sinister plot. Case West re-introduces the ability to take pictures in-game. Two players can also play together as Chuck and Frank in the full-featured co-op mode!” [Via Xbox.com] 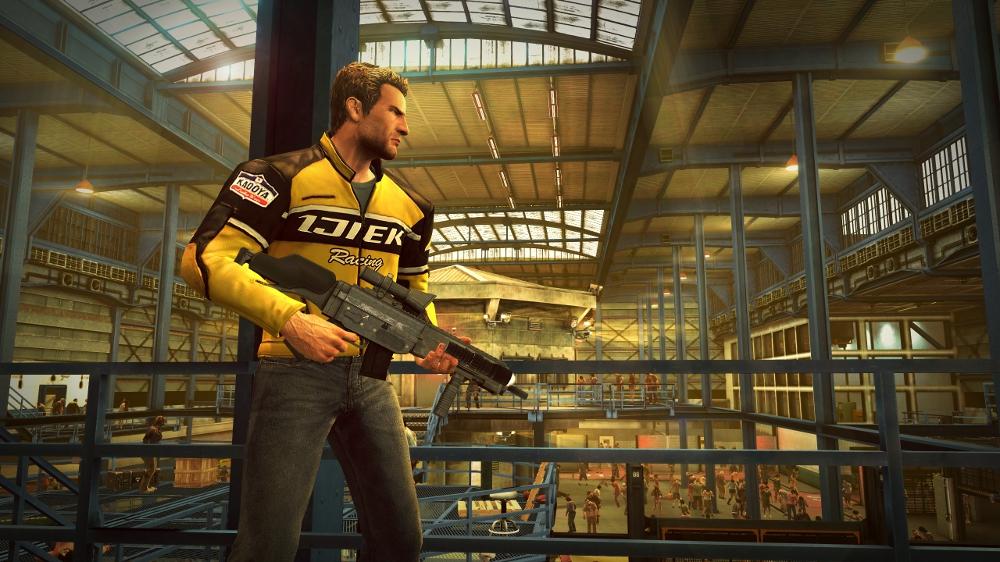 Gameplay
Case West technically takes place after Dead Rising 2 and instantly throws you in at level 40; however, your stats don’t translate over completely. While you are stronger than a level one character, you are nowhere near as strong as you would be if you were to hit the max level in Dead Rising 2. On that note, nothing transfers between Dead Rising 2 and Case West, so feel free to grab Case West without ever needing to worry about playing Dead Rising 2, the story is pretty much stand alone as well, so you won’t be missing any huge details nor will the ending of Dead Rising 2 be given away. Sadly, this also means that absolutely nothing transfers between the two games, so even if you have completed Dead Rising 2, case west completely ignores anything you unlocked in it, including Combo Cards and stats.

Everything in Case West is exactly the same as a Dead Rising game, but in a smaller easier to chew chunk. The main difference is the fact that Case West is more combat oriented. You are regularly being shot by the humans that are still inhabiting the building you are in, this creates more tension and the need to always carry around a ranged weapon. Another big difference is that all the people you can save don’t require you to bring them anywhere. All you have to do is complete their task and they will leave by themselves. The final major difference is the missions are more linear in this game and don’t leave much room for any alteration in what you do and  when.

Case West introduces Frank West again, and with him comes online co-op. The game gives you the ability to drop into any game that is already playing, and the player can then decide to let you join or not. If you don’t play co-op, then Frank West will always be following you around and helping you kill zombies. I was dreading this at first, but I quickly came to appreciate his help. The game clearly states that he can fend for himself, and this fact is true. Frank West will follow you without you worrying about him needing to catch up, he’ll pick up his own weapons, and he’ll beat the living crap out of any zombie that tries to mess with him. He also has infinite health, so don’t worry about him; worry about yourself because those guards are dangerous. 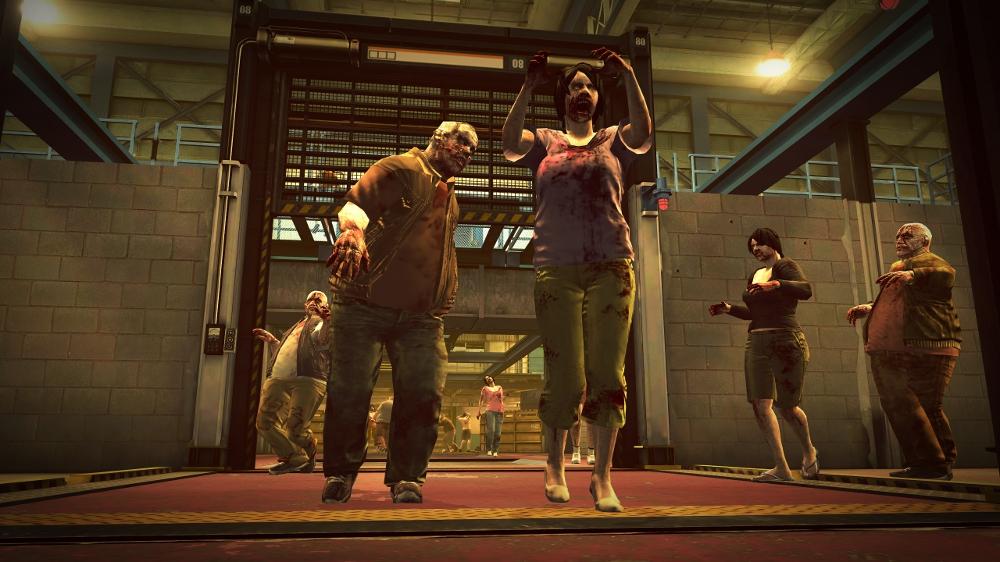 The graphics in Case West are good, but have a few lacking areas that cause the graphic levels to seem worse than they are. The area itself has stunning visuals and looks great, which presents a perfect place to explore and discover new places in. On the other hand, the textures aren’t awesome up close, but there is an easy reason behind this. In order to fit so many zombies on screen at once, the developers had to cut some things from the visual aspect of the game. These cuts include the textures looking poor up close, and the lack in graphics at this level help keep the frame rate from stuttering and slowing down. This is all good in theory, but the game still has some framerate issues during big slaughters and when you run into a lot of zombies. The issues aren’t severe but they are still noticeably there.

If those last two paragraphs looked familiar, it is because they are pretty much the exact same points I had for Dead Rising 2: Case Zero, and Dead Rising 2. The engine in Case West is pretty much exactly the same as Dead Rising 2 and there isn’t much more to say about the graphics and the audio 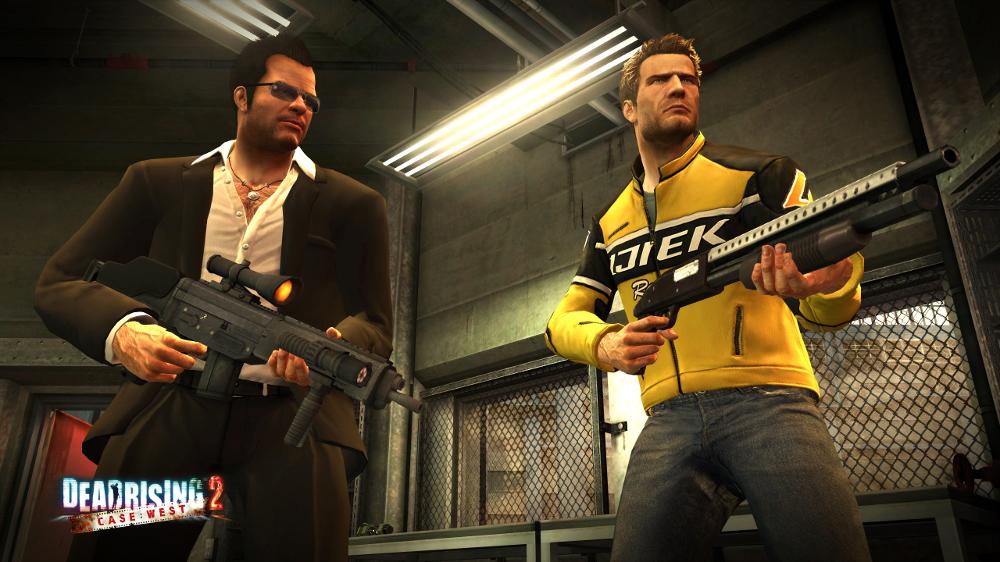 Achievements
The achievement list is a nice list that will give you plenty to do. Farming the zombie kills isn’t that difficult and getting level 50 is also pretty easy since you already start at level 40. The hard ones are the achievements you need to do in one playthrough. Unless you have a plan from the start, these will take a few playthroughs. I don’t even know if it is possible to get all of them in only one playthrough. Another one that may be difficult for some players is the co-op achievements. Not everyone has someone to play with online, and if you don’t these will be almost impossible unless you get lucky and drop into a game that is just starting.
Below is the achievement list: 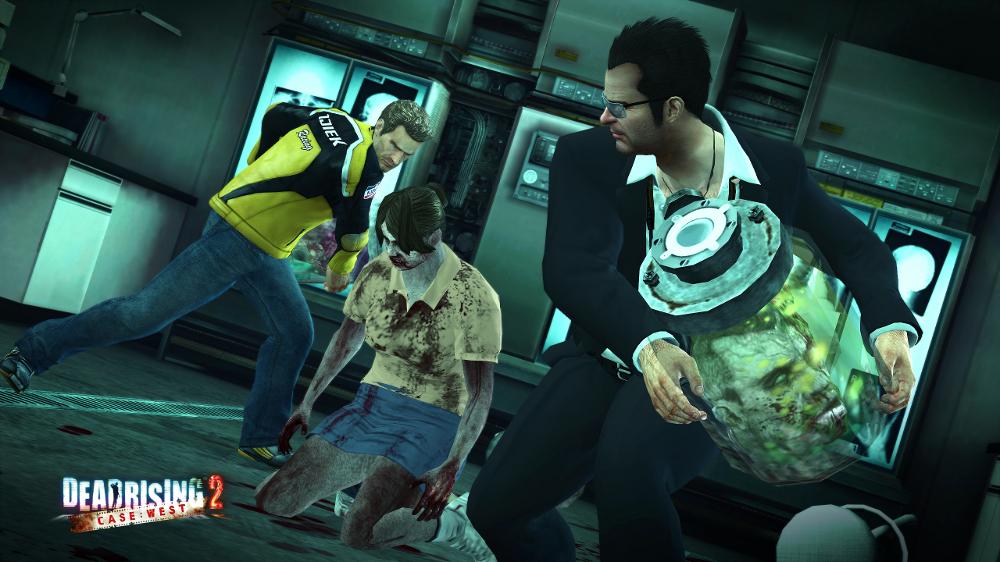