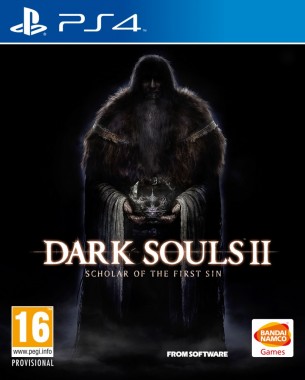 When Dark Souls II first released, I was hooked. As a longtime fan of From Software’s work I am always immediately sucked into the worlds that they create and the stories they tell, although I was disappointed that I had to play it on last-gen hardware when I had an Xbox One sitting in my cabinet begging to be played. Well Namco Bandai and From Software have rectified this issue by bringing Dark Souls II, as well as its three Lost Crowns Trilogy DLC chapters and a few extra upgrades to the current systems with Dark Souls II: Scholar of the First Sin. While new visual improvements and a new quest line really do give this game a new lease on life, there just isn’t all that much new here for players who have “been there, done that.” 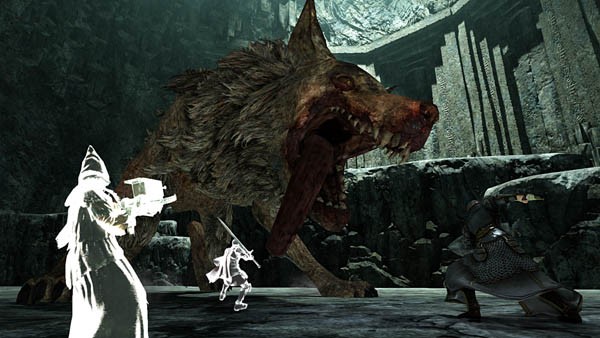 Dark Souls II: Scholar of the First Sin comes with the complete Dark Souls II story. As with the original, the game’s narrative is told through cryptic descriptions and obscure references that force the player to piece it together on their own. In addition, Scholar of the Fist Sin includes the Lost Crowns Trilogy, and with it comes the expanded history of Drangleic that those extra chapters provide.

While the Lost Crowns story adds a bit to the game’s lore, the real crux of the story comes from the new NPC; Aldia, Scholar of the First Sin. As you encounter Aldia through the course of the game, you will learn more about the world of Drangleic and the curse of the undead that afflicts the player character. Interestingly enough, this new questline seems to give the most information about the world and its history than anything else.

Combining the Dark Souls II base game, Lost Crowns Trilogy and Scholar of the First Sin gives players a comprehensive look at the world of Drangleic and the past and future of the land. It is pretty cool to see the whole world unfurl and develop like that, even after having played through the original game so many times. 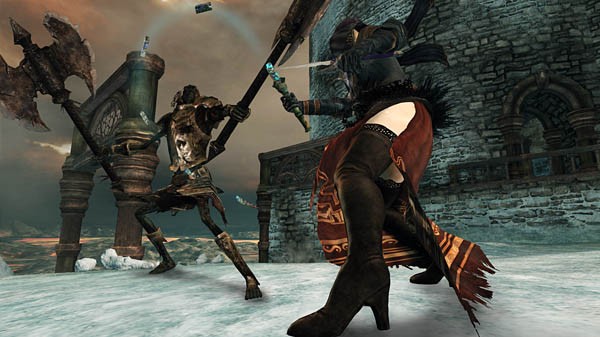 The new First Sin content included with the game changes some enemy placements around the world’s map. I’m not going to lie – these new enemy placements make the game a bit harder, especially during the opening few areas. The new dragon enemy was certainly a shock when I encountered it, and it promptly reduced my warrior to ash. Making an already challenging game even more difficult was admittedly something I really liked about Scholar of the First Sin, as it gave me a little incentive to play through it again to see what was different. 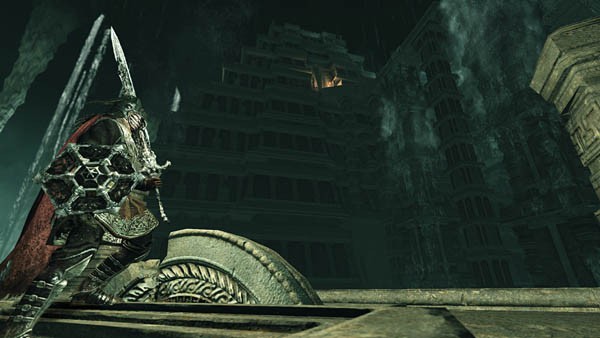 In addition to the original base game, Scholar of the First Sin includes the entire Lost Crowns DLC trilogy, which up until I played Bloodborne was by far the most difficult challenge that I had ever faced in a From Software game. The three DLC areas are available during your first run through the game, but you need to reach certain points in the story for them to become available to you. As is typical with Dark Souls, you aren’t told specifics as to where and how to get to these new locations, and it is left for you to decipher it for yourself. These areas are insanely difficult, with bosses that will challenge you to the point where you will just want to give up. You wont have to beat these areas to complete the game, but any Dark Souls fan wont let themselves give up without thwarting the bosses that lie within. 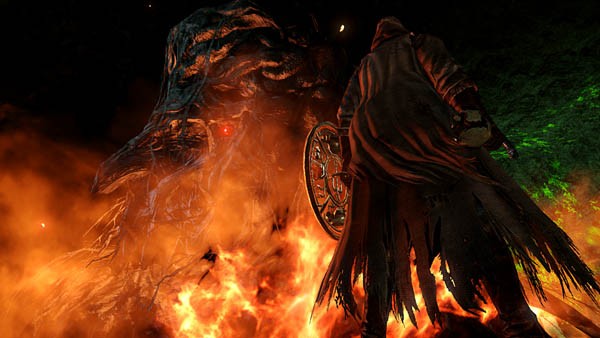 I’ve said before that remakes and re-releases seem to be flooding the market a bit lately, and while I stand by that – I cannot deny that the visual upgrades to Dark Souls II are a very welcome upgrade. I’m not even talking about the visuals themselves so much as the frame rate (although some of the new backdrop changes are really beautiful). Dark Souls II: Scholar of the First Sin now runs at 1080p, 60fps and the difference is quite noticeable. Considering this is a game that is based around precision attacks and pin point accuracy, having the extra frames really helps you get into position quicker and make the perfect strike. 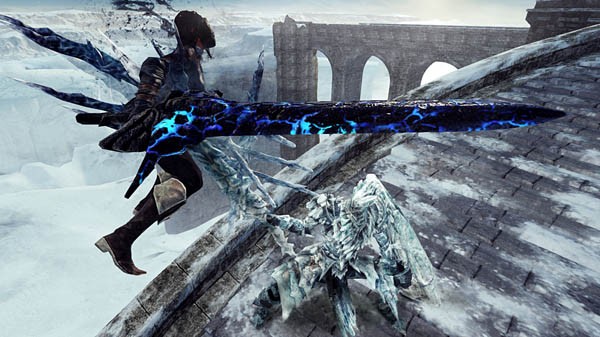 I love just about everything that From Software releases. Demons Souls, Dark Souls, Dark Souls II, Bloodborne, you name it and I really enjoyed diving back into the world of Drangleic all over again, but that’s just it – I was doing it all over again. I had already bought all of the Lost Crowns DLC for my Xbox 360 copy of the game, and the new Scholar of the Lost Sin content had been added to that version weeks ago. The new visuals and frame rate adjustments are a nice touch and the enemy placements made it a bit of a challenge to get used to again but really if you already own the original, there just isn’t all that much here to warrant a second purchase. However, if you haven’t gotten onto Dark Souls II before, then Scholar of the First Sin should absolutely be your next game purchase.