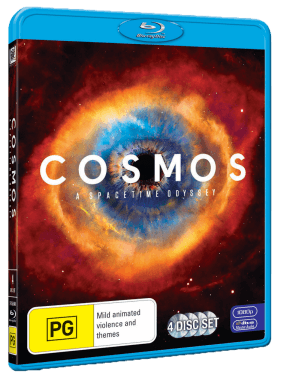 Educational television is… Well it is frequently a bit of a bore isn’t it? Filled with old grainy black and white snapshots of times gone past, and narrated by people with boring monotone voices, it is easy to see why many TV networks have abandoned documentaries in favor of more entertaining formats. Cosmos: A Spacetime Odyssey is an outlier, a show that breaks the mold and shows that educational shows don’t have to be boring. A follow-up to Carl Sagan’s 1980s Cosmos: A Personal Voyage, Spacetime Odyssey is hosted by world-renowned astrophysisist; Neil DeGrasse Tyson and continues on where the original left off. It is an entertaining and insightful look at one of the universe’s biggest mysteries and our place among the stars both now and in the future. 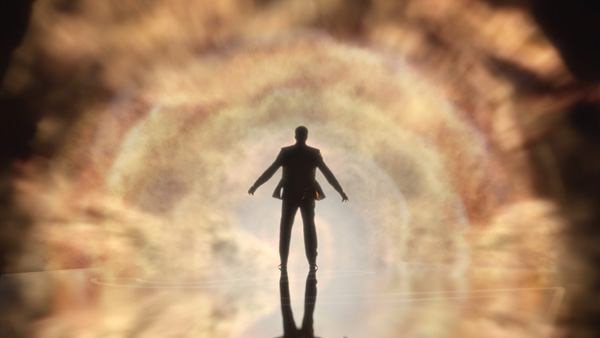 Hosted by the popular and internet-famous astrophysicist; Neil DeGrasse Tyson, Cosmos: A Spacedtime Odyssey takes viewers through a whirlwind look at the world around us, and the universe at a whole so that we may better understand our place among the stars. Each of the season’s 13 episodes tackles a different aspect of the celestial bodies (or of Earth itself) using a lot of diagrams, photographs and digital representations to allow viewers of all ages and creeds to be able to come away from the program having learned something of value.

Each episode’s 44 minutes are jam-packed with facts and knowledge, but never at any time do they feel overwhelming. Even when you binge-watch the show, you can go from one episode discussing evolution and artificial selection (AKA:Selective breeding) straight into another episode that is all about philosophers and astrologists centuries ago would use pattern recognition to determine the seasons, and the entire time you will be totally at ease absorbing this information.

Not only does Cosmos deal with the future and the present of humanity and the universe, but it also delves into the past. Historical events like the burning of the Library of Alexandria and the Catholic Church’s persecution of astrologist Giordano Bruno (who asserted that the world revolved around the sun) are all touched upon, and it really gives the viewer more insight into how we came to be the people we are today, and how far we really have come. In this way it also serves as a little bit of a historical documentary in addition to a scientific one. 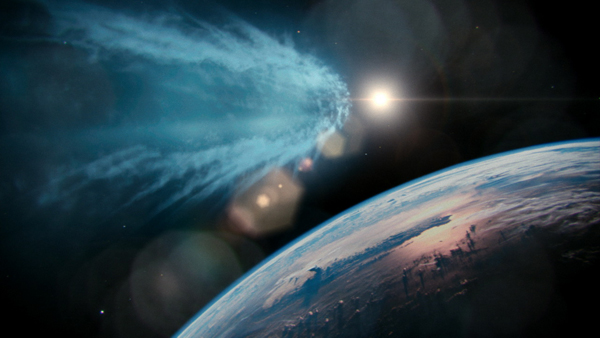 One of the criticisms that the show had when it first aired on television was that it ostracised the religious peoples of the world by explaining away creationist theory, and by bastardising the Catholic church especially for detailing how the church persecuted Giordano Bruno for his ideas that the earth could revolve around the sun, while also leaving out their more complicated role in Galileo’s assertion of the same principal.

Without trying to insight and religious debate, it is easy to see why the fundamentalist Christians might be a little offended by the program’s notion of evolution over creation theory, it is a well-accepted fact of the scientific community that evolution took place, and as such it merits inclusion in the documentary that is all about how the Earth and the stars formed. It really comes down to the fact that if the notion of evolution is offending you, then you probably shouldn’t be watching the show. 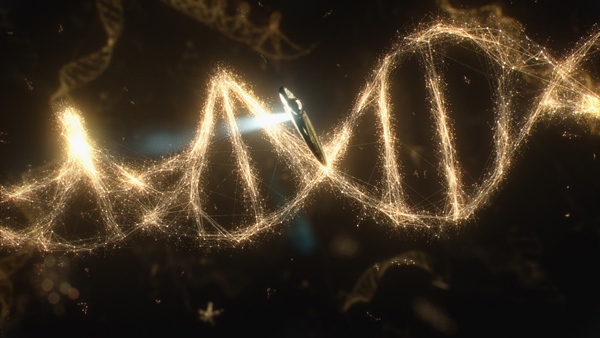 Cosmos is to put it simply: beautiful. The series makes use of an incredible array of visual effects to show off the cosmos, and everything in it. Not only are the stars, planets and suns all animated beautifully but the series is also filled with a wide-array of actual telescope footage, digital mock-ups of the known universe and even some animations drawn from Sagan’s original series.

Tyson is an incredibly likable presenter, and will no doubt mage to bring in an audience of internet-goers who are familiar with the “Look out, we have a badass over here,” meme that uses his likeness. His voice especially is a perfect fit for the documentary series, and he managed to illicit a lot of passion and excitement from the viewers as he discusses the universe that surrounds us. 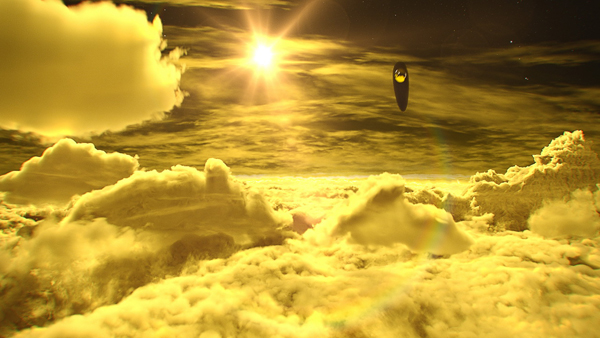 A lot of work went into reviving a long-extinct educational television program for a modern audience, and I am thankful that we get to see the fruits of that effort not only within the episodes of Cosmos themself, but through the behind the scenes featurettes and episode commentary.

The first look behind the scenes is titled “Celebrating Carl Sagan: A Selection from the Library of Congress Dedication.” This 35 minute look at the recent library of congress dedication. Seth MacFarlane and Ann Druyan narrate the video, which showcases how they played a big part of getting his personal collection of works and scientific memorabilia on display for everyone to enjoy. As Seth himself says, it serves as a “great anecdote for all the terrible fart jokes I have made on television.” Seth’s passion for science and education really shines, and it paints him in a different light to what many people think of him.

Following on from that are a brief spotlight of fan-reactions to Cosmos: A Spacetime Odyssey being screened at the 2013 Comic-Con, and a look at the past, present and future of the series itself. If you are a fan of DVD extras then these will be right up your alley, and are a good few hours worth of additional content to enjoy. While they are a great addition in their own right, they are a little less exciting than the show itself, so many viewers out there will probably skip over them. 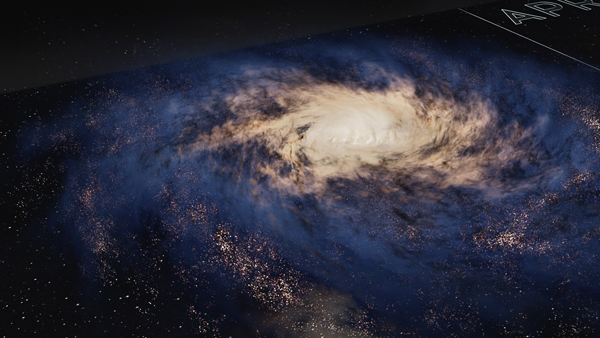 Cosmos: A Spacetime Odyssey was a massive undertaking by everyone involved, and luckily it has paid off. With its incredible production values, well-renowned and likable host, and a tonne of talent backstage, Cosmos could very well pave the way for educational programs to make their way back to television. No matter how old you are, or how keen your interest in the cosmos is, you will without leave each episode with more knowledge that you came into it with, and I think that is just amazing.