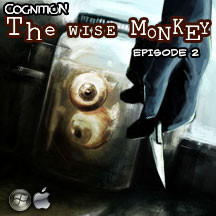 Overview
Cognition: An Erica Reed Thriller began with its first episode, The Hangman, introducing us to the endangered life of FBI agent Erica Reed. And now the second episode, The Wise Monkey, has arrived with growing intensity. Serial killing has gone beyond mere hangings as torturing victims by gauging out eyes, ears, and other body parts has become a common occurrence. Let’s see if Cognition Episode 2: The Wise Monkey has enough extra sensory parts to deliver another quality episode. Can you hear something? 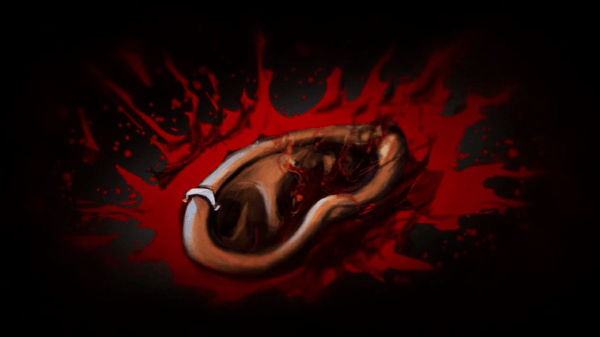 Story
While investigating “The Hangman” file, she stumbled upon clues that led her to find the killer at the original crime scene. She discovered that “The Hangman” was killed similarly to his victims. But the killer’s next target was revealed to be none other than Madison Davies – Boston FBI director. The kidnapper left clues to “his” whereabouts hidden in a riddled document of the Salem witch trials. Upon reaching a restored court house, Agent Reed was soon taking on fire from a shadowed figure. By creating a diversion, Erica was able to get close enough to see the last breathes of Director Davies as she was vaulted off a balcony with a noose around her neck. Erica’s visions got the best of her then and prevented her from catching the unidentified murderer.

The director of the Boston FBI has been murdered, and Erica has been taken off the case for being “too close” to the incident. Tensions are high at the Boston office, and agents have stayed late into the early morning. Yet danger lurks even in the FBI quarters waiting to strike and take down another person close to Erica…

If a game could literally grasp your attention, my face would be breaking the computer screen. Cognition Episode 2 had my attention drawn from the start knowing the previous story of the first episode and coming to terms with the unfolding events that ensued. Sure the game has its downtime when you are gathering clues, but intense conversations and Erica’s visions pave the way to the story’s ultimate success as well as another cliffhanger ending.

Gameplay
After having played the first episode, I have noticed that most of the mechanics were transferred over. Some inclusions that the developers have added can be seen through a new psion ability – synergy and conversation decisions. Synergy like Erica’s other powers focuses on the memories of others. However, this time Erica can combine a group of inanimate objects and delve into a correlated memory involving the selected objects. For instance Erica can identify how to open a lock of a puzzle by combining similar objects that were at that scene. Synergy becomes one of her main methods of solving riddles in this episode and proves invaluable in the climax. 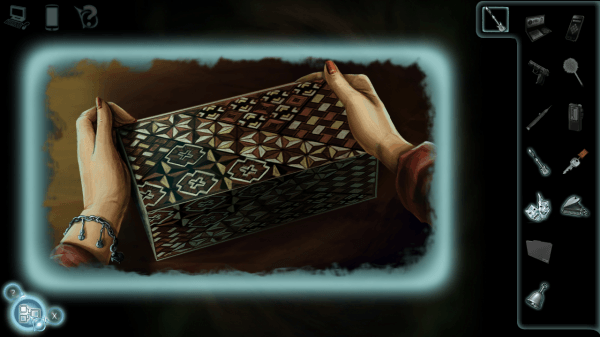 Being able to choose how to handle certain conversations will allow for different outcomes – especially in the beginning of the story. Believe it or not the decision whether to drink a cup of coffee or not alters your game, and I was pleasantly surprised that different cut-scenes where included for this alternate decision. While the decisions are a nice reprieve, the game remains linear at heart.

Every game has its faults, and The Wise Monkey is not free of these problems. One such problem occurred early on when investigating Agent Sully’s documents regarding The Wise Monkey case. When rummaging through the files I found myself stuck and unable to exit out of the screen. This glitch was experienced twice but was inconsistent leaving the game playable. A great way to avoid running into these situations is saving often – like any good gamer should.

Visuals
Romano Molenaar pleases the eyes once again by merging comic and gaming worlds with his amazing art direction. This time his style has grown darker as more grotesque imagery has entered the mix. How do severed eyeballs look so good? 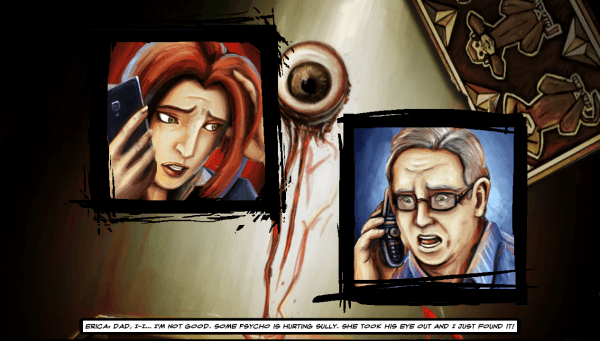 More of a performance issue than a visual problem is the stuttering in Erica’s movements. At times the player will be able to notice a delay or change in Erica’s position. For instance this can be noticed when Erica is climbing and descending the stairs at Joey’s place. Prior to the current build some of the movements were worse and more noticeable as Erica would be walking through objects, sitting in air next to chairs, or traversing steps at odd lengths. Even thought the small stutter is present, it is not a make-or-break aspect considering how much has been fixed before the title’s launch.

Synergy is the latest addition to Erica’s “psion” powers which allows her to conjoin objects that share a similar memory. By collecting enough objects from a scene, Agent Reed is able to enter that memory and access information related to the scene. Players can see this visually develop by noticing a clearer image as more objects from the scene are linked with her synergy ability.

Audio
From a character standpoint, Erica Reed has lost people very close to her while performing her job. Players can understand and feel an unnerving/frustrated feeling emitting from Erica through her voice tones. Too often I have encountered uninteresting voice-overs, but Erica’s character is portrayed with intensity and ferocity in finding the truth behind The Wise Monkey case before another death is claimed by a serial killer.

Those interested in taking the advantage of the Cognition Season Pass will be pleased to know that an original Cognition soundtrack will be included in the purchase. You just can’t beat a game that feels confident enough to unleash a standalone soundtrack…

Overall
So far the Cognition series has been hard to put down. I was unable to take my readied hands away from the keyboard when playing through both episodes and found myself engrossed with the story. Phoenix Online Studios has done well to make Cognition a series with immersion qualities similar to a CSI or NCIS television show. You do not want to turn the channel until you find out who the murderer is and understand the reason why they performed the sinful deed. Nor would you with this title. 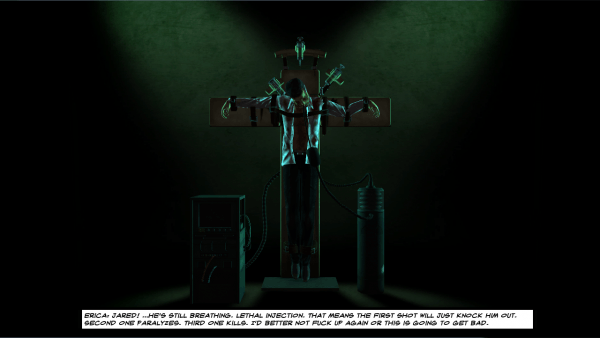 I did feel that Phoenix Online Studios would have addressed bug issues more completely being their second time through. Before the final product was released many bugs could be seen and affected the title’s gameplay; however, the developers were thorough enough to either make adjustments or eliminate visual issues. What remains is an excellent point-and-click adventure with a few minor aesthetic setbacks.