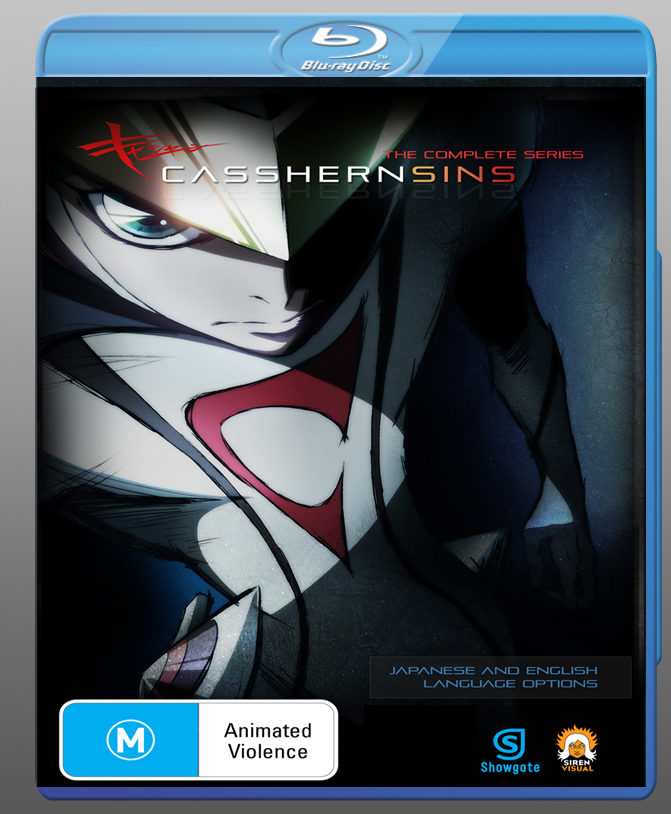 Memory is such a fickle thing, it works some days, others it works not so well. It is entirely possible for a human to lose their entire memory and have to start their life experience from scratch. What about your memories? Are they important to you? If you could choose to forget them, would you? Are you able to comprehend the loneliness that would accompany such a loss in life data? What if you alone were the one who caused the destruction of the entire world? Is this something that you would like to remember?

At it’s core, these are the concepts that Casshern Sins is made up of. These are the questions that viewers can expect to answer while following along this journey. At it’s core, the loneliness, the conflict, the anguish that comes with losing ones memories are the things the comprise the core concept of this series.

The Ruin is a plague upon the world in Casshern Sins, the background threat that will soon fall upon all sentient robotic life on the planet. This threat was created by the lead hero, Casshern, as he killed Luna – The Sun named Moon – on an assassination mission of unknown origin. 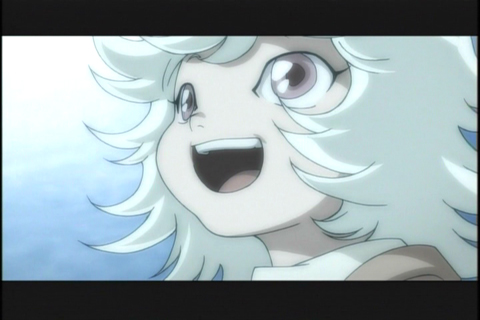 It is in the beginning episodes of the series where the melancholic, yet serene, mood is set for this tale of atonement for a forgotten sin. And related to this is one of the reasons I absolutely loved the series, the story is something you know from the start, you know the reasons why the world is sad, you know why it is that there is still this sense of serenity to the world. All of the information relevant to these aspects are given to you right from the start. You know that it’s Casshern that ruined the world, you know that everyone is so melancholic because they have to face the prospect of certain death. Yet, the contrast to this is what gives the show it’s serenity.

Across the breadth of the story are a plethora of interesting characters that have made (or at least made an attempt at) living their now shortened lives to the fullest, rather than spending it moping. Whether it’s searching for salvation, or doing something as creating something beautiful to fill the void of the emptiness, the serenity that comes along with the sadness of these individuals is quite engaging.

I think that on some level, we can all relate to the characters in this show, even the bad-guys who seem to do nothing but want to kill and eat Casshern. I mean, like, the concepts shown are things that we have to deal in our day to day life, like making the mundane fun and having to cope with the loss of a departed family member. These are all things that we can, at the very least, sympathise with in some way. 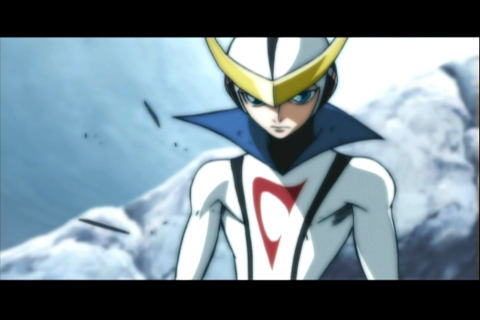 But what I really mean here is that a lot of the actions that the supporting characters make are very titillating without being gratuitous. A lot of people reading this might sound disgusted, but I have to say, that I have never been even partially aroused by the prospect of a young-ish looking female character having her hand sucked on by a robot. Yes there was some blood here, but if this show was not drawn so sexually, I doubt I would have had such a strong response. Another perfect example of this is early on in the series where Casshern meets this female robot who is obsessed with making a bell. That character was walking sex. Her every movement, her every word, her behaviours were all done so sensually that you wish that you were the main character in that situation, she could turn you into her bell.

I feel I must stress this point though, there is no explicit sexual material in this show and the material that is within it never goes beyond kissing (except for that one exception where the other leading females psyche is trying to tell her something), but it is very sensually articulated. It’s hard to describe without going into abstract concepts, so you’ll just have to watch it.

Whilst watching Casshern Sins, I also could not help but get a very Megaman-esque vibe from the series. The facial artwork and Cassherns poses, in particular, really struck me as reminiscent of Zero from the Megaman Zero series of games (not so much the X Zero, he wasn’t as sexy). I think that people who enjoy the artwork of the Megaman series of games will probably really love this show.

What I found really spectacular was the way audio is used in Casshern Sins. And even more so was when it was often not used. Sure, anyone can make a scene emotive and and entertaining with a background track and some dynamic sounds, but it’s the silence in Casshern Sins that really catches you. 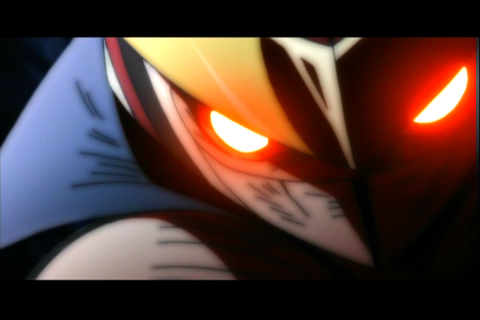 What I mean by this is that the audio staff have used silence as a story telling tool to convey the sense of helplessness and loneliness in a particular scene. A perfectly good example that pops up immediately is when Casshern is fighting a group of robots in a meaningless battle. The background music stops, there are only the sounds of the battle and it’s this that adds to the tension and the overall feel of helplessness across the battle.

The series is also incredibly well voice acted with the cast giving an incredibly believable performance that at no point feels unnatural or flaky. The audio is also presented in 5.1ch surround sound, which sounds amazing across a setup of that nature. I don’t think anybody will be disappointed in this series audio-wise.

Casshern Sins comes with a few extras spread across halves of the series. These are definite value-added bonuses that should keep you watching a short while after you have finished the main series. 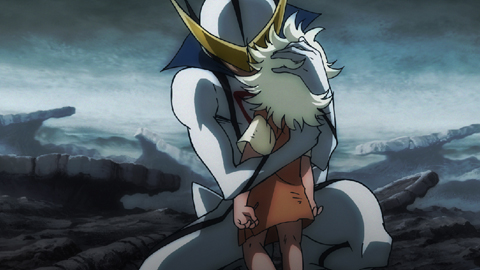 I found these additions to be quite entertaining, but the best extra is, in my opinion, the slip-case/box that the complete series is collected within. They could have easily have just paired this series off in a slim-pack with all 4 discs, or maybe even a fat-pack. But nope, box. Which is awesome. I wish more companies still did these.

Casshern Sins is an amazing anime series wrapped up in an amazing package. This isn’t just a series for Anime fans, it can be enjoyed by anyone. In-fact, I would advise viewers from outside of the genre to pick this up as their starting Anime series, it is seriously that good. It is also one of the better examples of the medium and a proof that not all Anime is cute-girls and tentacles.