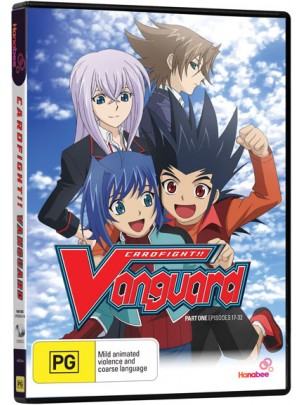 Overview
The fight continues in Cardfight Vanguard Part Two from Hanabee Entertainment. Picking up where we left off in Part One, Team Q4 are well and truly getting into the thick of things in the tournament going at it with all manner of cardfighting foes. As things begin to heat up in Cardfight Vanguard, we get some shocking introductions and the series begins to take some very interesting routes as it progresses.

With new elements added to the mix, Cardfight Vanguard begins to open itself up to a whole other world of ideas and possibilities, essentially blowing it’s own concept wide open. This part sets the tone for the rest of the series to come and now that the introductory elements of the first part have been largely left behind, the series is now free to explore all kinds of new territories. 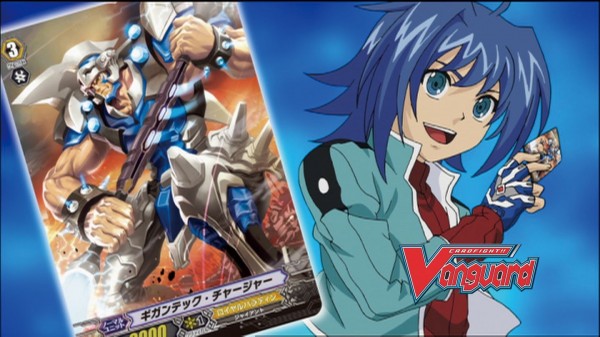 Story
From the humble beginnings in the card games shop Card Capital, Cardfight Vanguard takes things to a whole new level as Team Q4 enter their first official tournament as they aim for nation cardfighting glory. This is clearly a step up from the definitively small-time competition that was the focus of the first season of the series. While the first season took place in the card shop and had our main four battling it out against one another, we now see them going against the best of the best in the world of Vanguard.

A new antagonist rears his head in the form of Ren Sugamori, a supposedly legendary player who has some mysterious ability that aids him in winning every single game with absolute ease, an almost predictive ability at that. Naturally it is only a matter of time before Aichi and Team Q4 must come head to head with these wild cardfighters.

The bulk of this part makes up the tournament battles as Q4 goes head to head with a number of enemy teams. It is a fun series of battles for Q4 but the real main event is undoubtedly the face off with Ultra Rare and Team Asteroid. We come to see Aichi and his friends struggle and grow in their own individual ways.

One can question the once great realism of Cardfight Vanguard following the introduction of Psyqualia powers into the series, but it is a concept that does add a great deal to the series. Not only does it make for some truly fearsome foes, the inner conflict that Aichi now faces is captivating stuff to say the very least. All the while, the series does what it does best, remain all kinds of fun.

Ultimately this part of Cardfight Vanguard genuinely opens the series up to countless possibilities and brings to light some very interesting ideas and takes on the game of Vanguard. The cast continues to grow and the show grows more and more intense. Cardfight Vanguard takes a major step forward here an a big part of that comes due to the implementation of the Psyqualia concept. 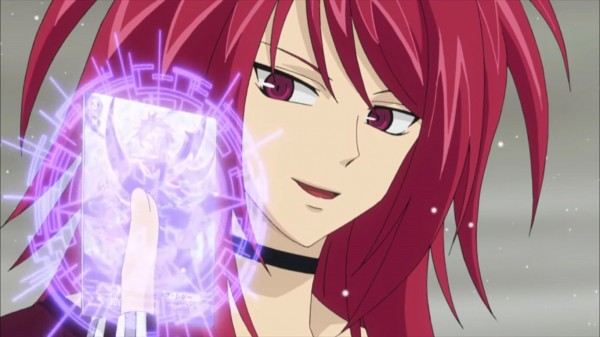 Visuals and Audio
The aesthetics of Cardfight Vanguard continue on strongly from what we first saw in season 1. The visuals improve in some subtle ways and the character designs become more crisp and appealing. The animation is just as fluid and smooth as it was in the first part if not a little more so. There are some interesting visual effects such as the Psyqualia powers effect, but overall this part generally remains consistent to the standard set in part one.

Soundtrack-wise Part Two much like is as consistently good as ever. The themes are excellent ways to kick off and conclude any given episode and the incidental music is solid and memorable in many instances. The release features the English dub alongside the Japanese original audio track which is of course a real treat. The English dub is quite good and includes a number of brilliant performances across the board. 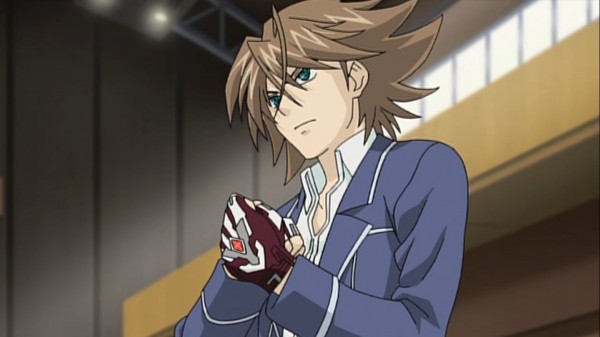 Extras
While the first part was undoubtedly one of the best anime releases in quite some time in regards to bonus content. That release feature a number of Vanguard cards so that viewers could themselves get into the wonderful game that the series revolves around themselves. Unfortunately this release is somewhat lacking in terms of special features and bonus material. Instead this release only features the 3 discs of episodes covering from episode 17-32 of the series. While this may be a disappointment to some coming off the heels of the absolutely phenomenal release that was part one, the series itself is good enough to stand on its own and the bonus content of the first part are enough to carry over for this release. 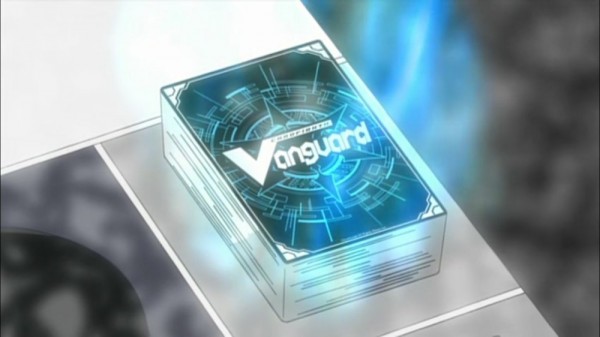 Overall
From the humble halls of a card-games shop to the grand stage of national tournaments. Cardfight Vanguard has big things on its mind and it is chasing that with every last ounce of energy as it continues to craft itself into one of the greatest card-games anime of all time. It balances realistic approach of a rule-focused card-gaming presentation with a magical element in regards to the newly introduced Psyqualia psychic powers resulting in a unique style that other card-games anime just can’t nail like Cardfight Vanguard does seemingly effortlessly. Some might say that Yu-Gi-Oh is the best card-games anime, but Cardfight Vanguard is making a real case for itself as its successor.

Cardfight Vanguard is proving itself to be something very special in the anime genre. An honest portrayal of card-games culture and the fantasy elements of the genre in a way that is fresh as well as innovative. With all the makings of an iconic card-games anime, the future is growing brighter and brighter for Cardfight Vanguard with each passing release from Hanabee Entertainment. It is no wonder that the series has captivated and enchanted millions around the world, whether it be through the anime or with the addictive card-game it is based upon. Cardfight Vanguard is a classic in the making.