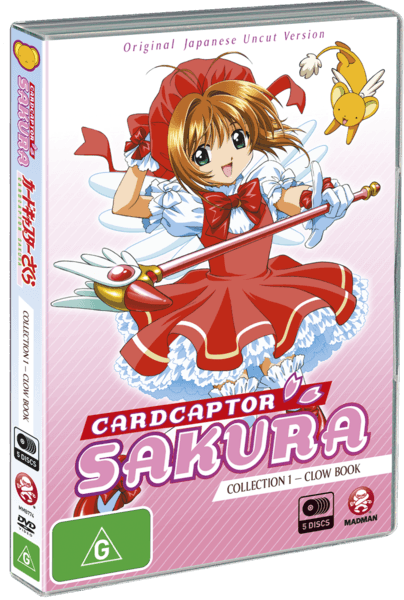 Now don’t be confused, this isn’t the Cardcaptors you saw on TV as a kid, it’s close but an overall very different experience. The english dub whilst receiving good viewership was slammed by critics for it’s inaccuracy to the original Japanese version. For years fans of Cardcaptors have been wondering what they have been missing out on and now they can finally see the original series completely uncut in the way it was originally intended. 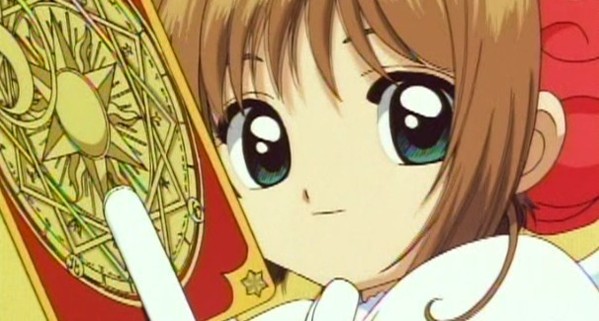 Story:
Cardcaptor Sakura is perhaps one of CLAMP’s most popular series and without a doubt one of the most globally renowned shoujo manga of all time. The anime itself which is of course based upon CLAMP’s original work is equally as popular and successful globally. But why is it that a shoujo manga like this has received such acclaim? The reason why Cardcaptor Sakura has proven itself to be such a success is quite simple really, it has something for everyone.

The series follows Sakura Kinomoto as she accidentally becomes a Cardcaptor, a person who must capture and protect the cards of the Book of Clow. Now wait a minute, a plot about monsters and cards? This sounds a little like a shounen series right? Right. Cardcaptor Sakura appeals to boys through it’s creatures, action and card battles, all popular aspects of series aimed to boys. But that’s not all that Cardcaptor Sakura offers, there is also romance. Sakura has a number of potential love interests in particular Syaoran Li and Yukito. Not only that but Sakura is a magical girl and transforms into a variety of different outfits. Wait a minute, suddenly this sounds like a shoujo again. That’s right it has aspects that will appeal to girls as well.

That is the ultimate strength that Cardcaptor Sakura has, it has mass appeal. Pretty much anyone can find something in this series they will enjoy. CLAMP did a brilliant job in crafting that balance and it works exceedingly well.

The uncut version of the series is much more deep in terms of character development and plot with a great deal of nuance from Madhouse. Sakura feels both familiar and fresh at the same time. Having previously watched the English dub, this Sakura feels decidedly different, in a good way. Whereas in the old English dub Sakura was constantly requiring the help of Syaoran Li to be able to do pretty much anything in this original version she is a much more stronger character that is very self-reliant. She doesn’t need to be saved all the time and most of the time she is the one doing the saving. It is great seeing this series with a new set of eyes.

Cardcaptor Sakura is hailed as a classic anime series for a reason. It is excellent in all regards. The characters are incredibly well defined and very likable. The plot is compelling and makes for a marathon-ready series with it’s addictive nature. This is a must see for fans of Cardcaptors wanting to see how things were originally meant to be.

This release features 35 episodes so you really are getting your money’s worth as that is around half of the entire series in one collection. It’s an impressive release to say the least but it ends in a spot leaving you wanting more, curse you Madman leaving us hungry for more Cardcaptor Sakura goodness. All in all this is a fun series that tells a story that just about anyone can enjoy and relate to. 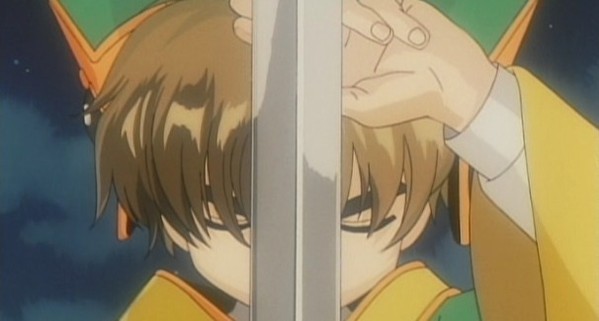 Visuals and Audio:
Cardcaptor Sakura is a series nearing 15 years old, but you wouldn’t tell. After all this time the series still looks great. There is a reason people consider this to be one of Madhouse’s best series. It is a visual delight, with consistently amazing animation, with very few drops in quality throughout. The character designs also look great and are a good translation of CLAMP’s original designs in the manga. The real animation highlight however is the action sequences which range from good to utterly jaw dropping. Madhouse made a name for themselves with this series and it isn’t any wonder why after watching this.

This series also features an excellent soundtrack. The instantly classic ‘Catch Me Catch You’ will ingrain itself into your head, it is that infectious. It really is a great song that perfectly captures the whimsical spirit of Cardcaptor Sakura and makes for a great opener to each and every episode. The ending theme is also very good but not as memorable as ‘Catch Me Catch You’ though it is still very good in it’s own right. Besides the opening and ending themes the soundtrack in general is a great mood setter and still stands as one of the best shoujo anime soundtracks ever. 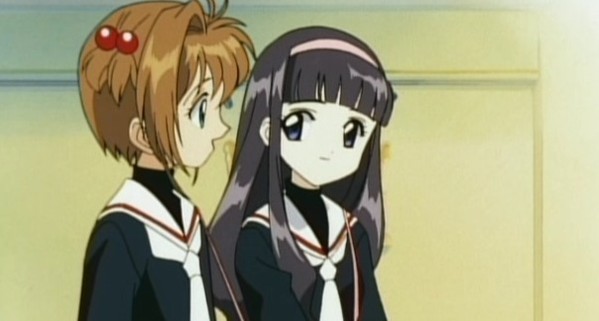 Extras:
Thank god this release has 35 episodes, because there is essentially next to nothing in terms of special features. Madman have only included a clean opening and ending with some trailers. Which would be disappointing if this collection wasn’t already jam-packed with content in it’s 35 episodes that comprised it. Hopefully the next collection will feature some bonus content. 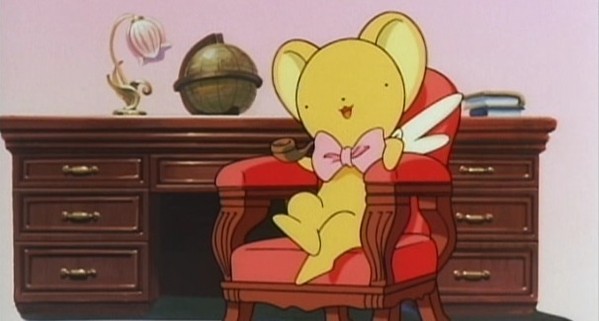 Overall:
Sometimes there is a reason why things are so popular and Cardcaptor Sakura is nothing short of a crowd-pleaser. There is something for everyone here  in this anime classic. Madman have compiled an excellent release here of one of the greatest shoujo series of all time. This one isn’t just for the hardcore fans, but a release I would recommend to anyone. There is a lot of fun to be had with this release and I commend Madman for bringing it over at long last. This is a must buy for anime fans and this brilliant release deserves a spot of any anime fans shelves.