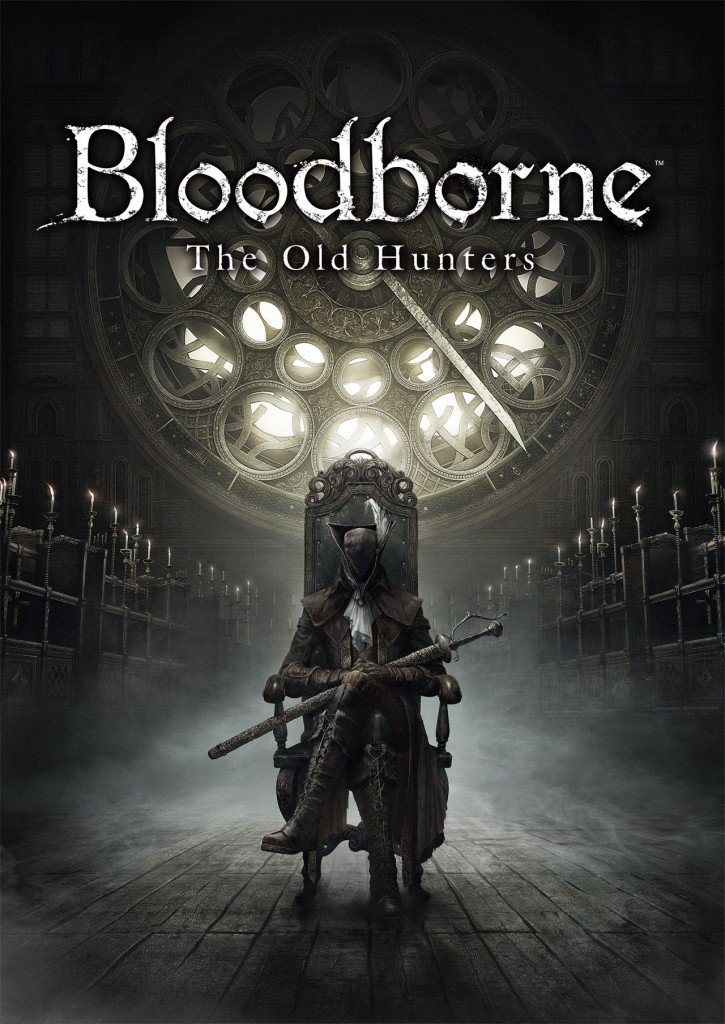 It has been quite a while since I played Bloodborne. In a year that has been filled with so many new and exciting games, I have hardly had the time to go back for another death-riddled play through. Now that Bloodborne: The Old Hunters, the first (and I assume will be the only) DLC expansion to this year’s hit PS4 exclusive has arrived, I was gleeful for an excuse to jump back in. Stepping back into Yharnam filled me with a lot of different emotions – dread, anguish, sorrow, glee, excitement, and defeat – and that was just the first few minutes. 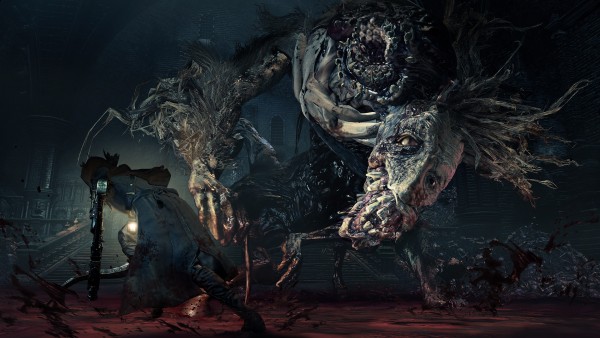 Like you would expect from a FromSoftware game, the plot of The Old Hunters isn’t laid out to you with big sections of dialogue or cut scenes. Instead, the player is tasked to piece together the narrative from the various items that little the world, and of course from the world itself and the player’s experiences. When this kind of storytelling pays off, I am a huge fan of it because it allows the player to be further engrossed in the story because they are in a sense creating it.

The three distinct locations in the Old Hunters also tell a story of their own, from the dark Hunter’s Nightmare which almost feels like a sort of purgatory for hunters that have succumbed to the beast within – all the way through to the Astral Clocktower who’s twists and turns and staircases look like something out of an MC. Escher painting. 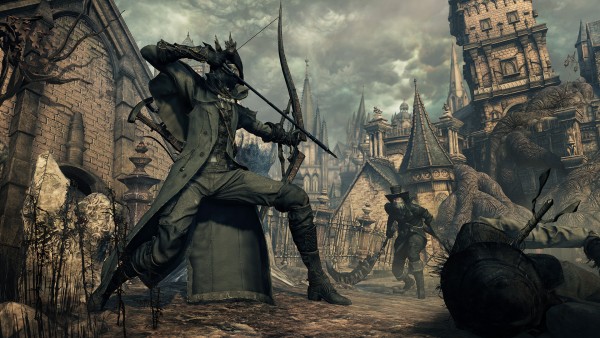 As you would probably expect, the gameplay of The Old Hunters it almost identical to the Bloodborne base game. You play as your Hunter who has chosen to investigate the Hunter’s Nightmare. Because you keep playing as your current character, you get to keep all of your current weapons and items, which makes it a lot easier since you already know what you’re doing.

One of the most important aspects of the Souls and Bloodborne series is that at its core it is about learning and adapting. The player needs to learn the attack patterns of enemies as well as reading their movements. Not only that but you have to learn what each weapon does, its stamina drain, how powerful certain combos are etc. Well The Old Hunters takes that core principal of the series and keeps it fresh by adding in new enemies with new attack patterns, new weapons that act almost completely different to any you have picked up in the base game, and some new areas that will have you frantically checking around every corner, hoping for a new item but expecting an enemy to leap out at you. 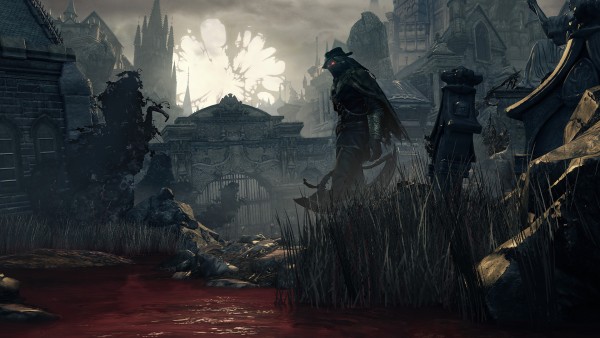 Fans of FromSoftware games will be excited to know that one of the new weapons is the Holy Moonlight Sword. The Moonlight Sword is an item that has appeared in just about every single one of From’s games, and I know I was personally disappointed when I couldn’t find it in Bloodborne, but thankfully that error has been rectified. The rest of the new weapons really are sights to behold and each completely change how you will play the game.

I can also say that The Old Hunters is home to some of the most intense and awe-inspiring battles of anything in the entire Souls series of games. I don’t want to spoil too much, but boss encounters like Lady Maria are both the stuff of dreams and nightmares!

Ok, so here is the question on everybody’s mind: Is The Old Hunters difficult? Well, I’m just going to come right out and say it – yes, yes the game is absolutely punishing at times. Just so you guys out there can have a bit of a bar to go off – many of the enemies you will encounter are different versions of end-game monsters. While you only need to have beaten Vicar Amelia in order to access the content, I would strongly advice progressing a fair bit further into the game in order to have a ghost of a chance of beating it. 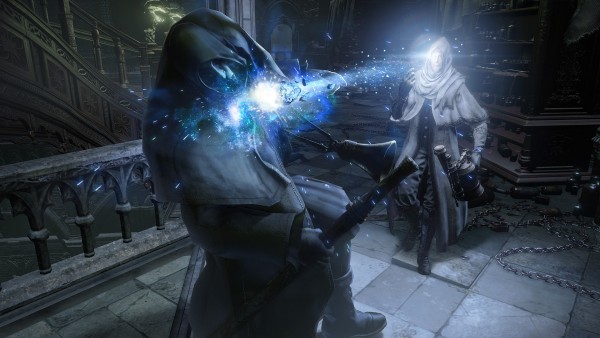 I have always been pretty vocal aboust DLC and my hatred of some companies nickle and diming their customers for a new weapon of a half hour more content. However, I can say with a smile on my face that From Software have absolutely hit it out of the park and have shown off what DLC should be. I tried to time my exploits through The Old Hunters and I clocked up close to nine hours (on New Game Difficulty) which is longer than some full priced games I have played recently.

In addition to being more than well worth your money, The Old Hunters succeeds in ways that very few other DLC manage to; providing enough content that is both true to the base game and unique to itself to warrant its purchase. Bloodborne was already a great game, and The Old Hunters has managed to expand and add onto that in spectacular fashion. 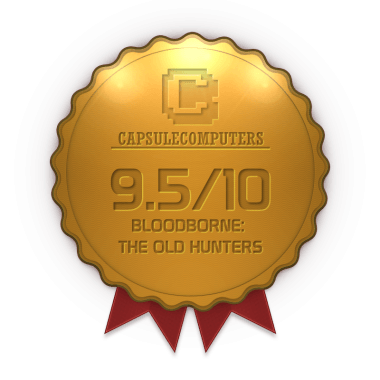