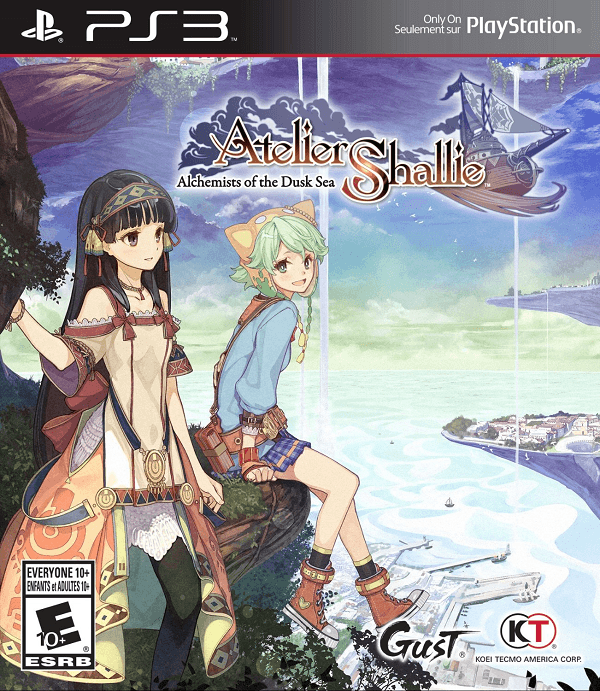 Overview
Ever since the first Atelier title from Gust was released in the West back in 2005, every year has seen the release of a new title in the series. Over the course of this time we’ve seen various trilogies end and numerous ideas be attempted only to be replaced or refined in subsequent releases. Now with Atelier Escha & Logy introducing a two lead-character system, Atelier Shallie: Alchemists of the Dusk Sea takes the same route with a number of new additions, including the removal of a notable system that defined the series. Are these changes for the best in what appears to be the final game in the Dusk trilogy?

Story
Roughly six years after the events in Atelier Escha & Logy, the world has continued to suffer from desertification to the point that many areas are soon to be inhospitable. With the land becoming destitute, a girl named Shallistera, the heir of her clan, sets out on a journey in order to try and find a way to restore the land and prevent her tribe’s water from drying up. At the same time, a spunky city girl named Shallote is trying to find her place in the world and a goal she should strive for. 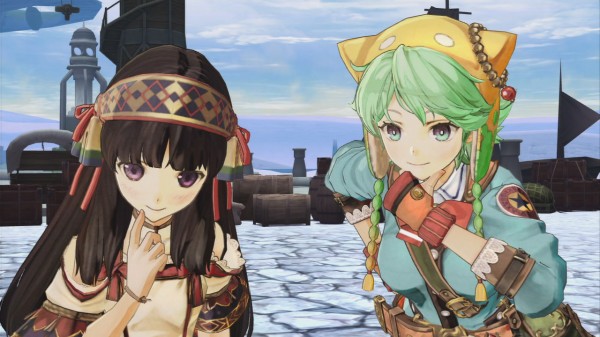 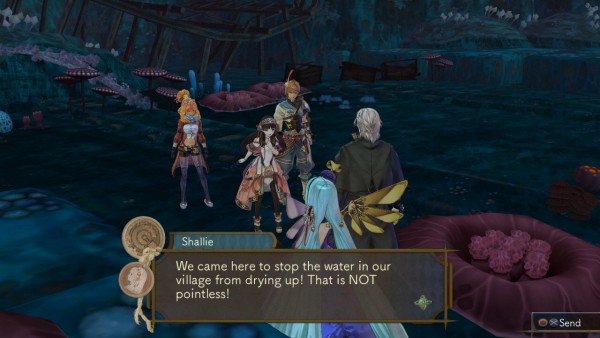 That being said, there is a certain lack of urgency now that the time limit has been removed entirely from the game and despite seeming like the final game in the Dusk saga, a number of answers regarding the situation of the world and the causes are either handled poorly or simply are left hanging which is disappointing, unless of course we are looking at the first set of Atelier games to move beyond a trilogy.

Gameplay
Atelier Shallie: Alchemists of the Dusk Sea is fairly similar to its predecessor, especially in regards to the combat system and alchemy system which, both of which retain the same basic changes made in the last game only to be refined a bit more this time around. As usual with these Atelier titles, players will be spending most of their time gathering ingredients through gather points as well as a few new mechanics added into Atelier Shallie, fighting enemies to gain ingredients from them or to complete quests, and synthesizing items using all of the ingredients you’ve gathered and the recipes you’ve learned in your journey. 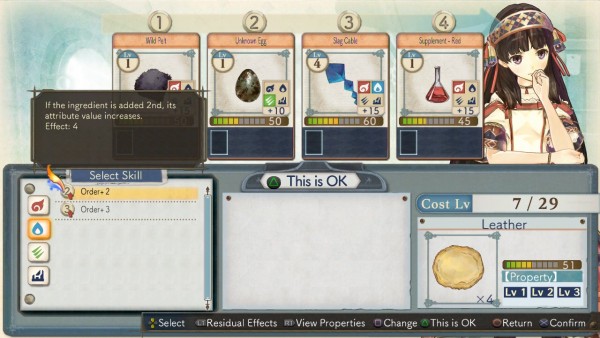 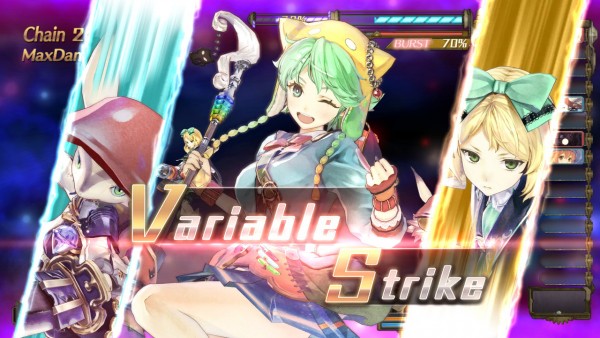 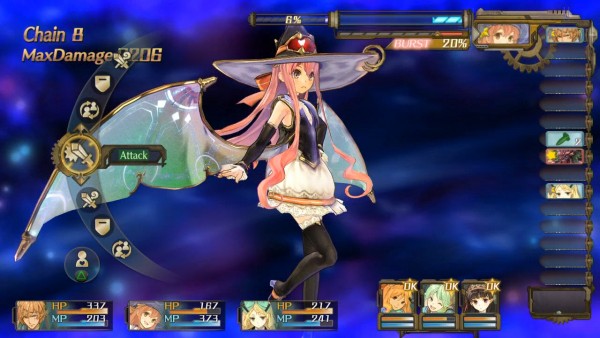 What replaces the time system is a far less restrictive “Life Task” system that will see the player taking on requests (including side-character expanding quests) and accomplishing various goals in order to progress to the next chapter in the story. These goals can be anything from synthesizing a certain number of items, to cleaning up garbage or harvesting items, to slaying a boss enemy in a dungeon. Many of these tasks reward the player handsomely, so much in fact that overdoing these tasks can lead to the player being a bit overpowered which leads to some disappointing fight sequences until the enemies catch up to the player.

Visuals & Audio
I can easily say that Gust has made some remarkable improvements to their 3D character models with the release of Atelier Shallie. While Escha & Logy featured some impressive looking character designs, the detail put into the characters found in this title are presented superbly with a wide range of emotions on display. There is also something to be said about the return of a somewhat brighter color palette used in the character designs as well as the way they have handled a certain returning character’s growth over the course of the trilogy. 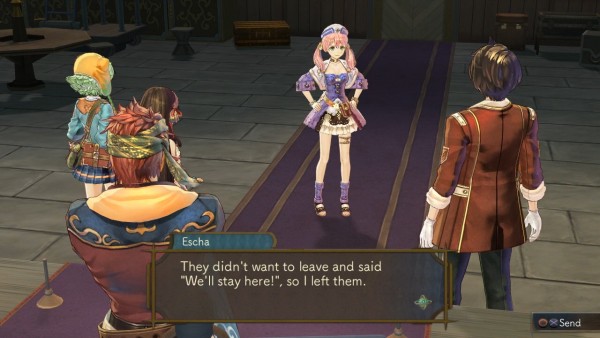 This release comes with both the original Japanese voice track as well as the newly recorded English track and thankfully the English voice actors fit their roles perfectly, leaving it up to the player’s personal preference on which dub they’d prefer to listen to as both are handled impressively. The same can be said regarding the game’s soundtrack. You’ll be hard pressed finding a bad sounding piece of background music throughout the game. Whether it is calming exploration music, tunes to listen to while battling enemies, or providing atmosphere to important scene, every track feels like a perfect fit for the situation.

Overall
Atelier Shallie: Alchemists of the Dusk Sea is an enjoyable entry in the series with a great cast of characters contained in a weaker story than normal. It doesn’t help that there is a lack of urgency due to the removal of the time limit that fans have always planned around, making the title feel like it has lost some of its identity. That being said, the enhancements and improvements to the already fun combat and alchemy systems have make Atelier Shallie a solid entry in the series that is friendlier than ever to newcomers while still having enough familiar elements to entertain longtime fans.