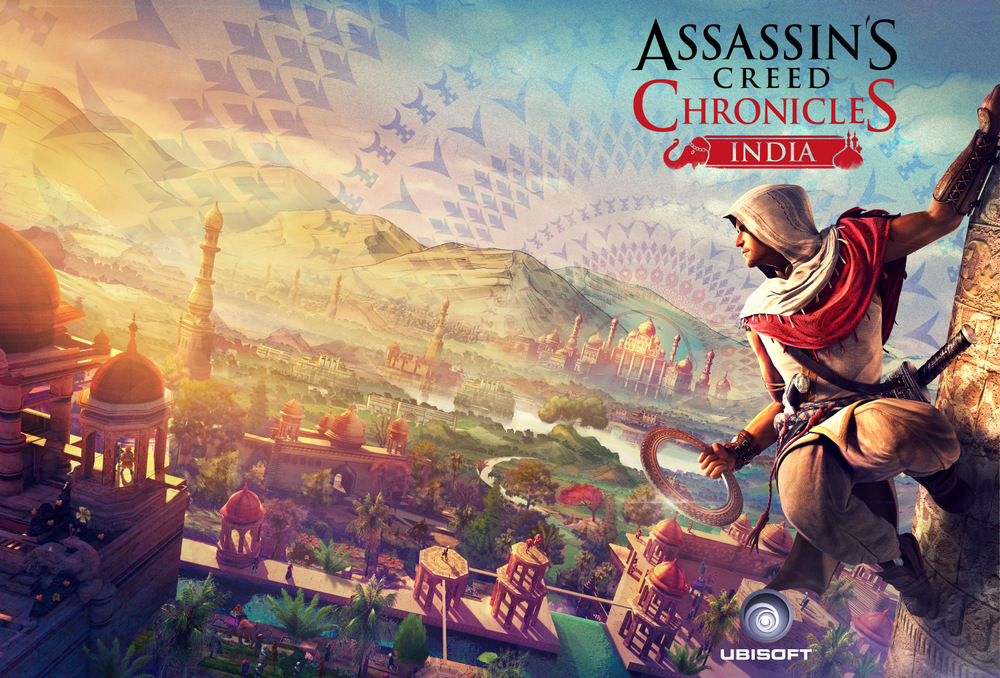 Assassin’s Creed Chronicles: India traces the journey of Ezio Auditore’s box. It is the second game of the trilogy, which takes players to 19th Centaury India where the Sikh Empire and the British backed East India Company is in the midst of an intense war. Master Assassin Arbaaz Mir is on a quest to rescue the Koh-i-noor diamond and Ezio’s box from the Templars in this 2.5D stealth platformer. 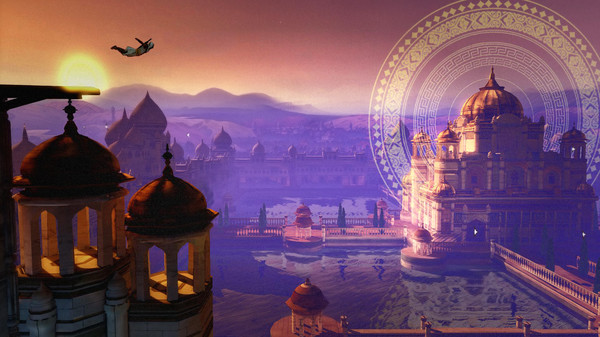 The game picks up years after the events of Assassin’s Creed Chronicles: China, where Chinese Assassin Shao Jun traced her bloody path of vengeance. While she successfully avenged her fallen comrades, Jun was unable to regain control of Ezio Auditore’s box. Years later, the box resurfaces along with a growing interest in the Koh-i-noor diamond by the Templars. Due to the short length, characters and the plot have little time for development. Unlike Assassin’s Creed Chronicles: China which had the benefit of some background in Assassin’s Creed: Embers, players are walking into the new setting cold. The story is pretty bland and predictable. Playing through the game, it was hard for me to shake off the feeling that the plot was the same as the previous title, with some minor adjustments here or there. It is a real shame, because I think the Indian setting has a lot of potential for a full Assassin’s Creed title. 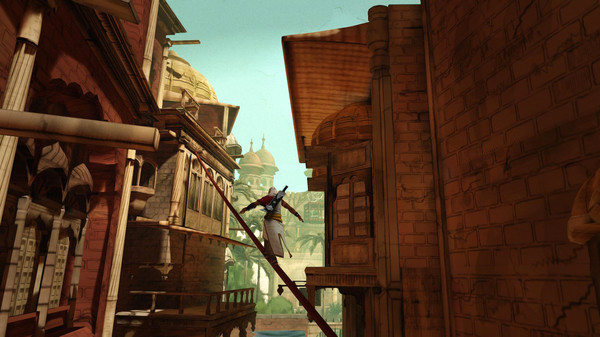 Assassin’s Creed Chronicles: India has spent many months in development since the launch of the first game. At the core, both games are exactly alike. The movement system is very smooth to use, and should be mostly familiar to veterans of the Assassin’s Creed franchise. The controls are solid for the most part. I find transitioning between areas in stealth can be a little finicky at times, which resulted in many unexpected jumps out of stealth.

The stealth mechanics are mostly the same, with guards having vision cones and set patrol patterns. Things have been improved a bit in Assassin’s Creed Chronicles: India with the inclusion of the new cloaking ability, which allows Mir to burn off his Helix bar in return for guards being unaware of his presence while standing still. On the other hand, the number ammo resupply points are barely non-existent, forcing players to pick pocket guards to keep their numbers up. Considering how little time players often have to maneuver around, spending the extra three seconds to empty a guards pockets is a real pain. Players do have the option of simply killing or knocking out the guard for their ammo, but that will punish players by lowering their style score. 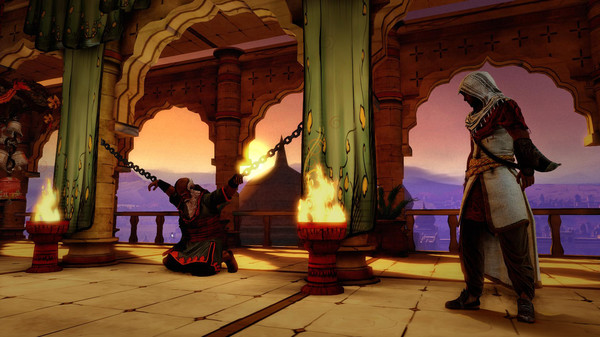 The level design is a bit of a mixed bag. There is one major improvement over Assassin’s Creed Chronicles: China. The number of parkour based, stealth based, and puzzle based levels are spread out much better. On the flip side, the dodge and escape segments are incredibly frustrating and there are way too many of them in the game. The segments are essentially dragged out quick time events as the overall room for error is often about one to three seconds, requiring players to often put out a near perfect performance to get through. Instead, I wish Climax Studios put more focus on time based performance for the whole level or puzzle solving over the multitude of escape segments. 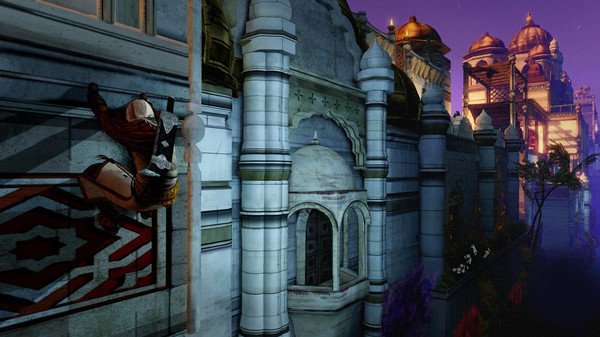 The leveling system in Assassin’s Creed Chronicles: India has been untouched, which means it is still pretty poor. To gain points to level, players are encouraged to remain undetected and leave guards unmolested. Getting spotted or getting into fights will lower the score, holding the player back from the two upgrades awarded for completing the level well, making the later game more difficult. I think a better way of handling the leveling system would have been to put points in an overall pool which awarded upgrades at specific points and then having each level provide a maximum number of points. This way allows less skilled players a chance at earning some upgrades without having to replay levels until they perfect it.

There is a bit more content this time around. In addition to the New Game and New Game Plus modes that let players replay the game with all their previous skills intact, the Challenge Room has been added to Assassin’s Creed Chronicles: India. Each challenge is focused on a particular skill and has three extra objectives to complete. 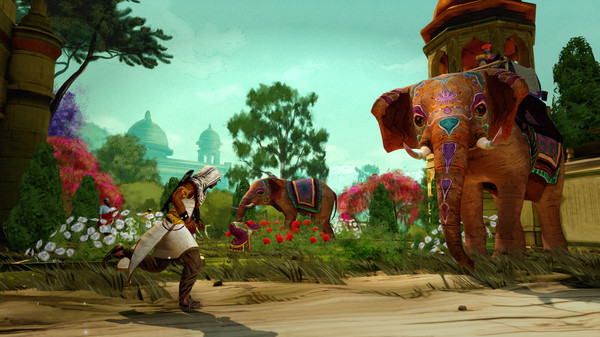 The sound effects, music, and voice acting are all top notch, worthy of a AAA title. My only gripe is that there could be more voice acting in the game. Several conversations between guards and a couple of Mir’s lines are repeated throughout the game a few too many times. 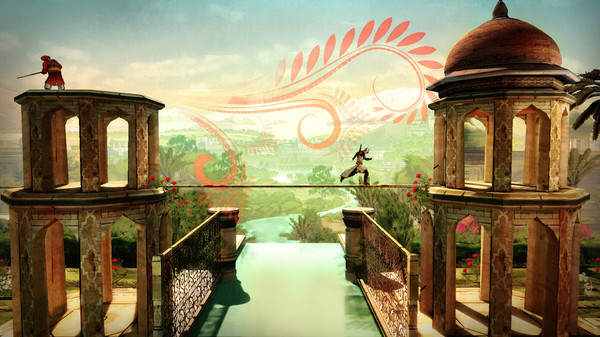 While introducing a little more variety than its predacessor, Assassin's Creed Chronicles: India is plagued with poor level design.
6.5