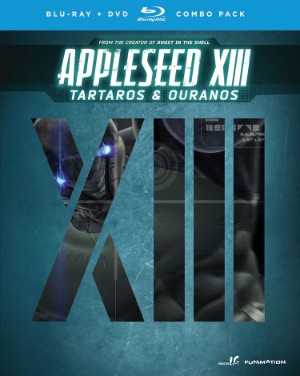 Overview
Deunan and Briareos are back again, but anyone that has already seen the thirteen episodes of Appleseed XIII, may not find exactly what they expect. While condensing down a full anime series to a movie or two, so there is a better focus on the main plot or provide a simplified experience for the viewers, is not a new idea; more often than not studios will have an OVA to top off an anime series or provide a final hurrah from somewhere during the main story. Appleseed XIII however gets the condensed plot two movie treatment with Tartaros and Ouranos. What aspects of the story will be saved for the movies and what will hit the cutting room floor to keep these movies down to a reasonable length? Let’s take a look at what Tartaros and Ouranos have to offer. 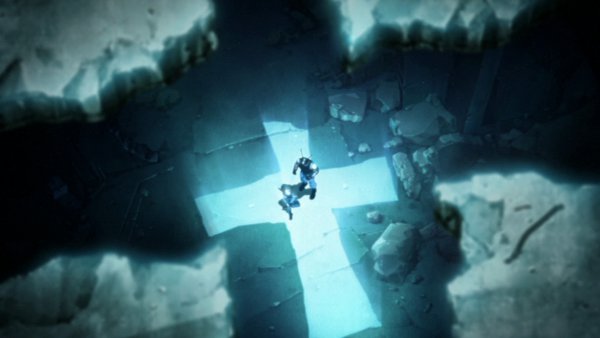 Story
Kicking things off with a little bit of backstory to prime what is going on in the world of Appleseed XIII, Tartaros opens up a little bit different than the original series. Where the series kicked off with a much more direct focus on the Human Liberation Front and what they were trying to accomplish, the movie treats it as a small part of the atmosphere to focus much more on the main antagonist for the show. Thusly, the action that kicks off is not the original dust up from the series, but actually from the second episode focused on Deunan and Briareos saving the Augean Stables plane, which makes more sense as it ties much more closely to the plot than anything related to the Human Liberation Front.

While Tartaros does a great job covering the vast majority of the first seven episodes of the series, it still ends up cutting entire episodes worth of material. In some ways it isn’t very missed as these episodes were more world building than anything else, giving an idea of what the rest of the world is like and what the people are up to outside of Deunan, Briareos, and the bioroids. There is just the right amount of action here, coupled with varied amounts of character development that knows really how to focus on the correct characters for the ultimate effect. The movie culminates exactly as it should with the final reveal of the true antagonist that the duo having been secretly facing and tease just enough to give interest for the remaining plot in Ouranos. 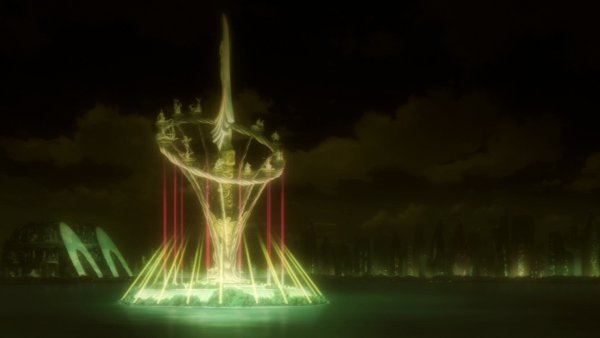 This time opening up on a primer of what had happened in Tartaros, Ouranos  can get right in a main antagonist already revealed and a better understanding of what they have been after all along. Ouranos keeps up the pace of Tartaros‘ clear focus on the ever deepening plot, without shying away from the conflict of a main antagonist in plain sight. Which basically comes down to Deunan and Briareos having to try their best to circumvent the plans of the antagonist.

In some ways the second movie moves much faster, cutting a lot more of the other episodes and focusing more on just a few. This works very well as in the series many of the episodes became very repetitive; meet a character, try to protect them, etc. but for the movie this is limited to just two of these characters, with no need to explore the others as they would take too long and more than likely not add enough to the story to be relevant. By cutting a lot in terms of the other episodes’ content, Ouranos is able to fit in more of the action and allow the viewer a satisfying experience. Even with all the cut content, the story is able to build towards it final goal and still make sense in the end. 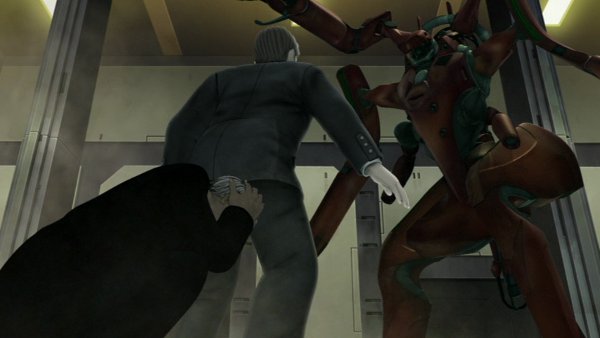 Visuals
As shouldn’t be a surprise the visuals look exactly the same as the series itself, as this is just an edited down version. But, those that didn’t watch the series can expect to see the vast majority of the movies to be computer animated, with quick shots of more vibrant Greek art to punctuate the emotions of the scene or call back to the original Greek myths that many of the elements from Appleseed XIII get their names. Even though each episode of the original series was done by a different studio, it’s hard to tell the difference scene to scene for the movies so that it doesn’t disturb the flow at all either.

Audio
Like the visuals, the audio is essentially the exact same as the series both in terms of voice acting and music. Though with so many less endings and openings, here they only utilize a different ending theme for the two movies. Those that haven’t seen the series can expect some pretty good voice acting, though the strong of the two will depend on probably their appreciation of Greek, as the English dub tends to have a better flow with the Greek names while the original Japanese seems to have a better pull of the feelings of a scene. The music is very choral and instrumental, giving a feeling of the relation the story here has to the Greek epics from which so many of its elements derive. 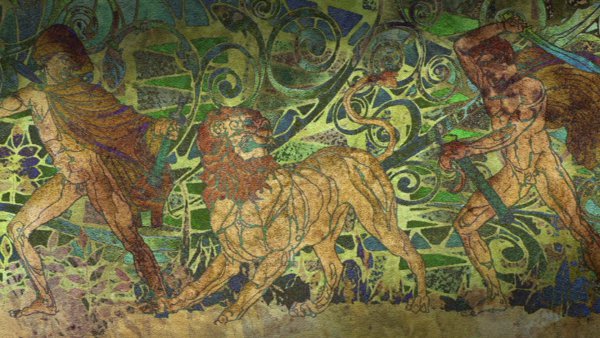 Extras
The special features for this release are some what lacking when compared to the release of the Appleseed XIII series. Where the series release had commentary and videos going into depth about the different studios that did each episode, the movies only have a selection of trailers and the two different textless closings. The trailers range from the previews of the movies themselves, to of course the other somewhat recent and upcoming FUNimation anime releases. While these are still okay, it would have been nice to see a little bit more included for the specific release of these movies. 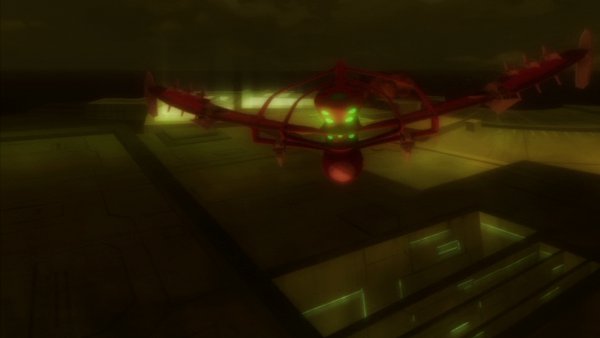 Overall
Anyone that has seen the full series of Appleseed XIII and enjoyed it, but didn’t end up getting that may find a more economical option with this, while those that missed out completely wont miss out on too much by just diving into this to save time. The story does do a good job of condensing down to just three hours, a lot of that is by trimming down many of the side stories that don’t add as much to the main progression of plot. Though they did do a good job of keeping Tartaros entirely on the first half of the anime and Ouranos on the second half to keep the big bad reveal to the end of the first movie. With the same audio and visuals, this doesn’t seem to really be necessary for anyone that already has the Appleseed XIII series as it doesn’t add anything new, but those that don’t should find something they can enjoy at a cheaper cost point than the series.