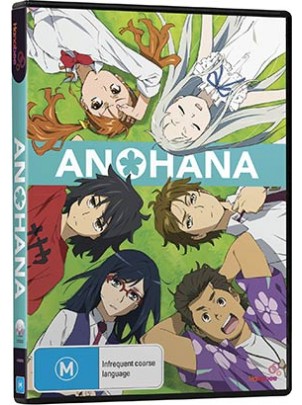 Overview
Loss can do strange things to a person. The void left behind can haunt you. Theses ghosts of the past, can break you or save you. Anohana ~ The Flower We Saw That Day embodies this notion, in what is one of the most heartbreaking anime series the medium has ever seen. Anohana is a beautiful anime series filled with raw heart and soul. This is essential anime viewing in every regard. 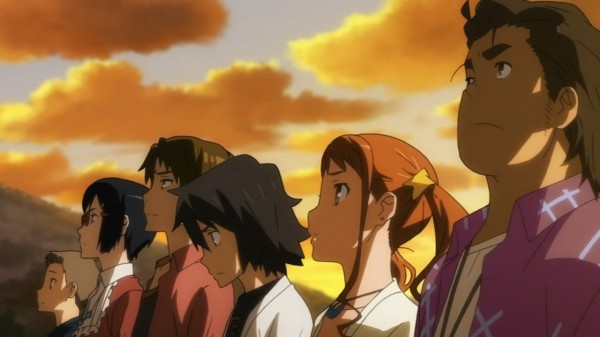 Story
What Anohana ~ The Flower We Saw That Day accomplishes in 11 episodes is nothing short of phenomenal. In an age of incomplete endings, lack of thematic resolution, rush jobs and pacing disasters, Anohana stands out as a complete package. In 11 episodes it tells a complete story that hits all the right beats and concludes in one of the most beautiful finales in anime.

The hook of Anohana is its brilliantly realised cast of distinct characters, each with their own defined personality and connections to one another. Each character has a connection to each other in one way or another, differing between each of them. All of them however are brought together by one person, Menma.

When Menma is gone these friends drift apart, heartbroken by the tragic loss of their friend, each blaming themselves for her fate and baring that guilt since that day. All of this changes when one of the kids starts seeing the ghost of Menma. Over the course of the series they begin to come to terms with the loss of their friend, each being touched by her in one way or another. 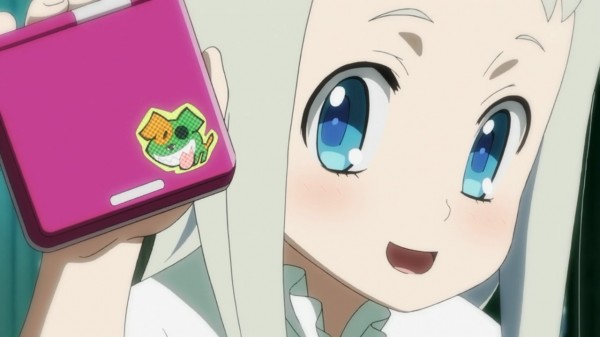 What makes Anohana so very special though is the way it deals the central tragedy with such care. Often in television these kinds of emotional plot points are exploiatative and play with viewers in a manipulative way. Such is not the case in Anohana, it approaches Menma’s tragedy with a gentle touch, never going too far or reveling in the details of her accident. It adds so much more to the emotional impact of Anohana with its intentional withholding of all the cards, letting the viewer fill in the blanks themselves. After all it isn’t important how it happened, but the fact that it happened.

If Anohana went into great detail of the accident and what had occurred, it would have detracted all the soul of the situation. Instead of being an honest human drama it would have become a dark drama reveling in the tragedy. Instead it highlights the friendship of its cast and the way they are affected by this loss. The way it dives into the friendship of this group is touching at the same time heartbreaking, the distance between them and the ways in which they inadvertently continue to hurt one another is tragic. But no matter the pain or sadness they must go through, there is hope that things will one day be okay for these friends. It is exactly the right note for this series to hit and that is one chord it plays better than any other.

Things ultimately come full circle in a finale to savor. It is a real tear-jerker of a conclusion, that reaches a resolution that shines a ray of hope, that things will be okay for these characters we have come to love. It would take nerves of steel not to get teary eyed by this finale. It is so sad yet so beautiful, which is of course the perfect way to end this series.

It is that gentle touch that makes Anohana so remarkable. It has a warm heart that resides beneath the surface that makes sure you don’t fall into solemnity, highlighting a hopefulness that series such as this often lack. It is that heart that makes this such a memorable experience, one that will resonate with you long after viewing. It will hit you hard and stay with you. 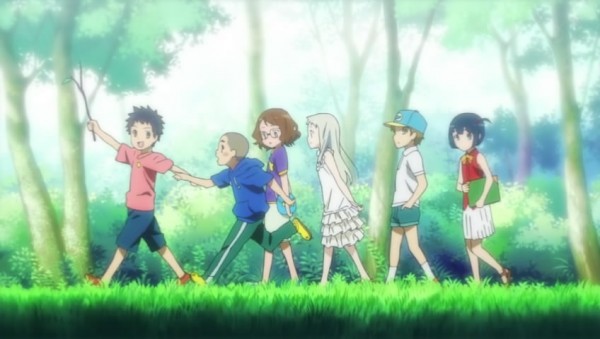 Visuals and Audio
The aesthetics on show in Anohana are easily the best A1-Pictures have produced. From start to finish the quality is superb, with beautiful sakuga animation on show in even the simplest of scenes. With an 11 episode run, A1-Pictures clearly put their all into every facet of production on the series. The character designs are appealing and the scenery is nothing short of gorgeous. It is a brilliant animation production from top to bottom.

The soundtrack is equally as impressive, with great incidental music to back the action playing out on screen. It is worth noting that the series features amazing opening and ending themes that perfectly capture the spirit of Anohana. Both tracks are instantly memorable and begin and end every episode of Anohana in a great way.

This release is subtitle-only and features the excellent Japanese audio dub. it is a ittle disheartening that a series this remarkable wasn’t able to recieve an English dub, but the voice work on the Japanese audio is beautiful to say the very least. 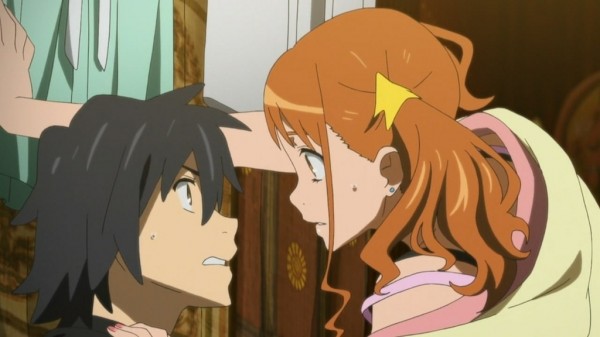 Extras
This particular release of Anohana is fairly bare-bones unfortunately. It doesn’t feature an English dub for starters and only comes with minimal special features. This is of course disappointing, but it still has enough to warrant a purchase. It includes the usual features like trailers and clean theme songs. Despite the lack of extra content, Hanabee have done a respectable job on this release and it is undoubtedly worth the price tag on it. 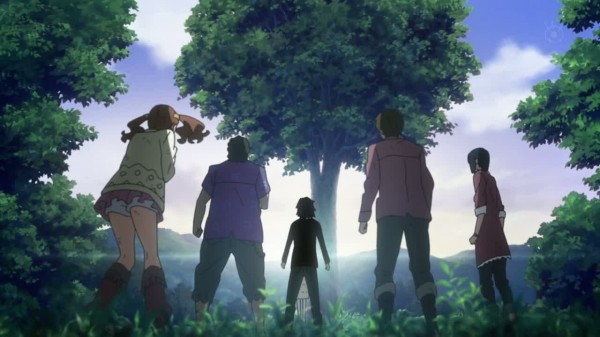 Overall
Anohana ~ The Flower We Saw That Day is a modern anime classic. It is a tragic story filled with heartbreak, loss, grieving but filled with hope, heart, friendship and love. In 11 episodes it does more than some series do with 51 episodes. Anohana is a beautifully crafted anime series that must be watched by anime fans. While this release is not perfect, the series itself is without a doubt a perfect experience and it is an experience that should not be missed. Add Anohana to the bucket list, this is anime you should be watching.