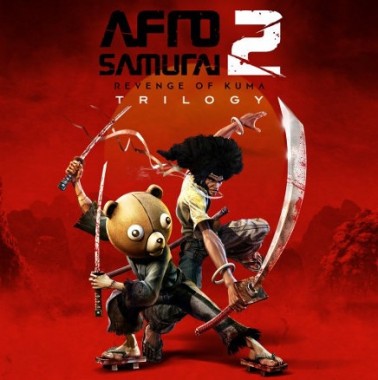 Overview
I remember picking up the first Afro Samurai in a bargain bin, playing it for a bit, and forgetting about it sometime later. I did not hate it, I just kind of got lost in other titles and never returned to it. I have done this with a lot of titles that I didn’t have to review or commit to as I enjoy sampling and then returning to gems that are out there. I guess the first title did have a following as does the brand, but the appeal didn’t catch me. Afro Samurai 2: Revenge of Kuma Volume One could have been one of those sequels like Mass Effect however, so good that it brought me back into the first game just to get another taste of the world. Well, that didn’t happen. I think I am done with this poofy-haired Samurai and his series, and the reason is a sequel that doesn’t work. Why do I say that? Well, join me on a ride through this sequel that misses its mark. 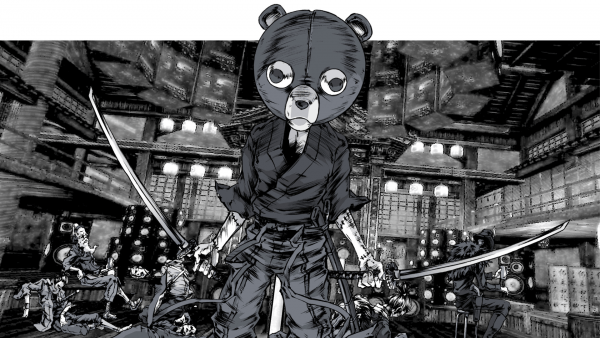 Story
Oh wait, there was a story section to start off with? Well, normally I spend a bit of time speaking about the story of any game before breaking down the gameplay. Its kind of a structure here. For Samurai 2 however, its both cringeworthy and nonsensical. You play as Kuma who (SPOILERS?!) died in the first title and is looking for revenge. Yes, you are not really an Afro Samurai, who mostly cameos in this title, but a weak, tired nemesis of the past that is almost impossible to get behind. Maybe if they spent more time focusing on narrative or simply further background I would have been into this story more, but I found it boring and stale from the start due to the lack of direction and focus. I did appreciate some of the references to modern pop culture mixed into this title, but why? Why even bother telling me about another form of entertainment when you seem lost in your own world? 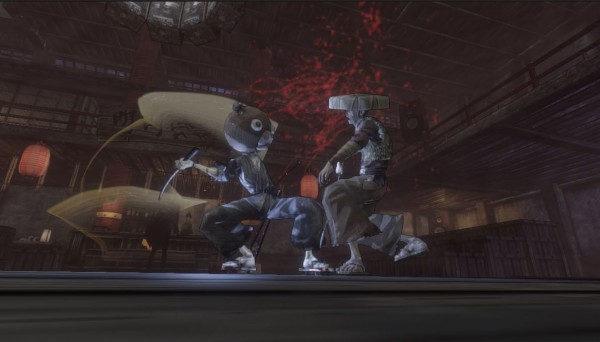 Gameplay
The story maybe a bit off, but this is where Revenge of Kuma sinks. The gameplay is sort of a timed masher, where the player will be asked to connect combos to enemies. The end result sometimes sees amazing action and pretty cool sequences as a whole. Other times it feels dull and broken. I know, the combat of the first title was not exactly tight, but its hard to understand why things in this game exist. Like, why have a defense, or a counter system if you are better off mowing through a target. The general feel is clunky and unpolished, as if the entire game was made in a month or two and walked out the door before testing. Let me get one thing straight, there is a good product buried in here, but it never shows its face. Ever. 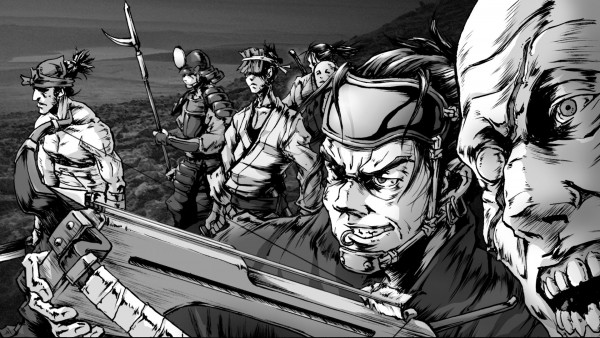 General movement and other gameplay sections are questionable at best. I bitch a lot in reviews about games holding your hand until the end. I guess since I am older I miss the days where we got to learn in an organic fashion. No, no. This title does not do that right here either as Afro Samurai 2 is all about throwing you almost no help with no explanation of what to do before a sequence. I knew I was in for a treat whenever the first section, and I do mean first required me to run from a laser up a mountain. In theory, this acrobatic-lead activity should have been fun and exciting. Instead I died trying to get to a platform that was spaced very far from the actual climb. The game feels extremely one-note and slapped together, as if the developers were trying to just play it from one perspective without asking themselves about how ACTUAL HUMANS may interact with the environment. 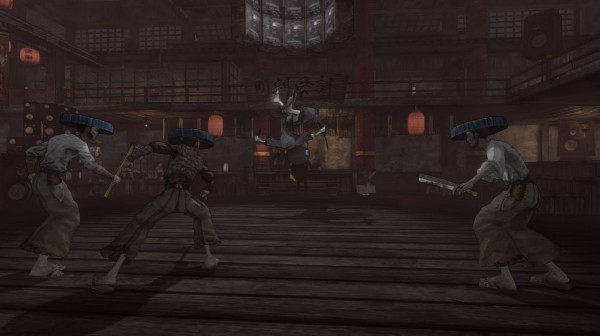 Lets also talk about the little quick time events. Have you ever stuck your finger in peanut butter? When you pull it out the gloppiness of the peanut butter makes it come out slow and messy. That is how these play out. Instead of having the character jump into action, the now very common events take the wind and excitement out of any story you might actually be thinking about and just make the game trudge again, feeling sticky, messy, and downright insulting to the person behind the controller. Kuma is terrible to play as it is, and the lack of any cohesive element makes me think that there was simply no thought put into the pacing of the experience. I’m not even going to get into the skill tree as while there is one, there is no point or change that I noticed from it even existing.

Visuals
I guess this title looks ok most of the time as I didn’t experience too many glitches with model animation. That being said, this is not a pretty game by any means and looks dated. The cutscenes are laughable as well. I guess it would be a nice, unique move to show what seems to be storyboard art to tell a story, but even that isn’t consistent and the game seems to never know when to play these bits at the right time. Its a visually boring title that seemed to make me frown more than pull me in. 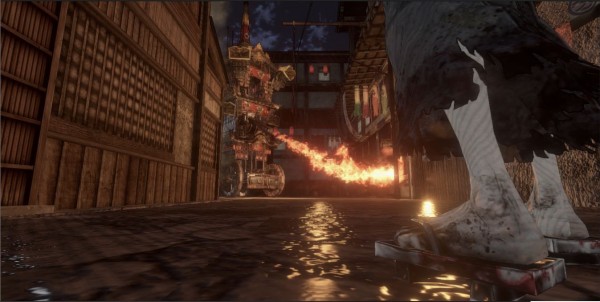 Audio
Well, the soundtrack i didn’t hate. It didn’t fit and occasionally would play over the vocal dialogue way too loud, but eh, it was ok I suppose. The voice acting is “ok” as well, but you can tell this is a project where the voice actors probably recorded in their homes and sent in tapes as the performances did not connect as the emotion in these voices felt out of place and disconnected.

Overall
Afro Samurai 2: Revenge of Kuma Volume One is a bad game in a generation that is needing more hidden gems. I cannot believe this is just Part One as everything is so sloppy it feels as if Versus Evil were rushed by their developer to meet a deadline when they just started, so they picked up all the pieces and threw them in a box without taping anything together. This franchise and namesake deserves better than this. Some bad games are fun to play as they still are laced with the intended entertainment value that the loving developers applied. Afro Samurai 2 vomits on the player, making you feel dirty and gross until you cleanse your memory from ever turning the game on. Note to future developers: Finish your products before you sell them.