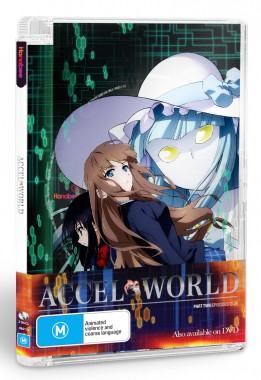 There’s just something about mixing video games ad reality that is taking the world by storm. We live in an age where playing video games is something that more and more people are doing each day so, in a way, it makes sense for a great deal of these anime, manga, comics and graphic novel writers to base a story around the phenomenon that is the expanding world of video games. What worries me is that there happens to be an abundance of these storylines flinging around the pop culture world right now and each of them are quite similar in certain ways which makes me think that, eventually, the general populous is going to get tired of seeing it…I know that’s my case right now but I’m hoping a series like “Accel World” – one I was told countless times is a great series – can restore my love for stories of its kind. Thanks to the young, Australian anime publisher “Hanabee” I’ve been given the chance to review the first part of the “Accel World” series. Follow me on this trip to see just how good (or bad) the series is. 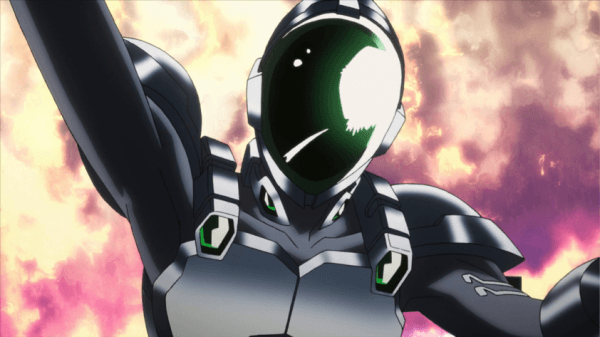 “Accel World: Part 2 / 2” continues directly off from where Part 1 / 2 ends and does a good job at upping the ante when it comes to the severity of the situations these characters are thrown into. Haruyuki is thrown into certain key situations (of which I shouldn’t divulge because it would be a massive spoiler) that really test his character. What I enjoyed about this style of storytelling is that it showed the main character living in a negative light rather than the “perpetual happiness” that seems to surround these Anime main characters. After he looses the thing most important to him, he is thrown into a sever depression and must work his way out of it and back to his former glory. This was so interesting to see because it is things like this that are barely ever addressed in these types of shows. What I didn’t like however was the unnecessary silliness of badly-written dialogue which seems to have attached itself to the series like a plague. For the most part, characters had superfluous dialogue pieces that were repeated every single episode. By the end of the series I felt like I had listened to the same thing twenty four times because it felt like the game of “Brain Burst” had to be explained at least once an episode. Apart from that I actually found myself somewhat enjoying the series so I can’t say the story was written all that terribly, just the dialogue. 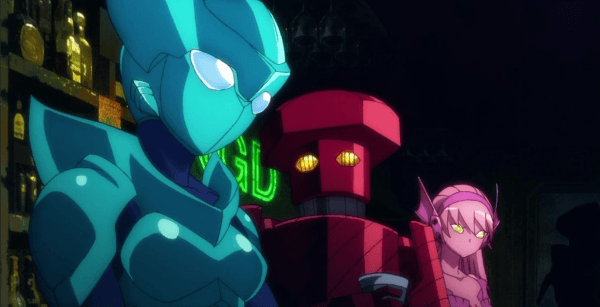 Aesthetically this series looked brilliant and it helped a great deal to see it all in Blu-Ray quality. When I reviewed the first part of this series I was majorly unimpressed with the visual quality of it apart from when the series switched gears and entered into a fight scene. Part two really took me by surprise because, no mater what, it always looked very nice and very neat which actually kept me glued to the screen despite my bleak look on it’s story. What stood out the most would have to be it’s vibrant colour palette mixed with the dark and gritty palette of the world within “Brain Burst”. There was an obvious elevation in animation quality when an fight scene kicked in. That mixed with the well-designed in-game characters really made for quite the visually pleasing anime series. There’s no doubt in my mind that “Accel World” is a fantastic looking series now that part two has officially proven itself to me. 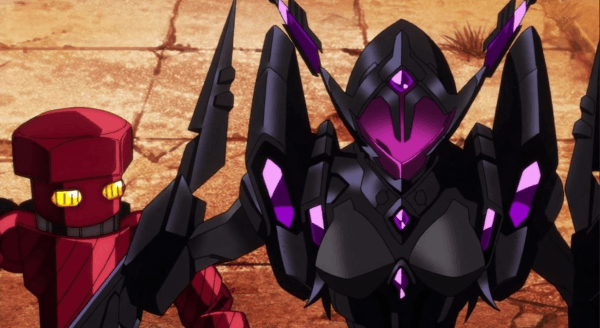 “Accel World: Part 2 / 2” did one thing extremely well; it’s soundtrack. Much like the first release from this series, Par two featured one hell of a fantastic soundtrack that worked will to bring a sense of gravitas to particularly ‘heavy’ scenes. The greatest thing about the soundtrack was that it used a bunch of different genres to properly portray what it is the series needed to. From rock to electro, “Part two” had it all and it honestly had me paying special attention so I could be able to pick up on a track as soon as it begun. What let the series down though is its appalling voice cast. I feel terrible saying something so harsh but it was the God-honest truth. There were only maybe one or two character throughout the twelve episodes that featured on this release that actually did a good job voice acting but unfortunately their lines were cliché and actually quite annoying but they clearly had the talent to pull their lines off regardless. The voice actors of the main characters seemed as though they were simply reading lines off of a page rather than actually acting. Unfortunately this made for some cringe-worthy lines of dialogue. 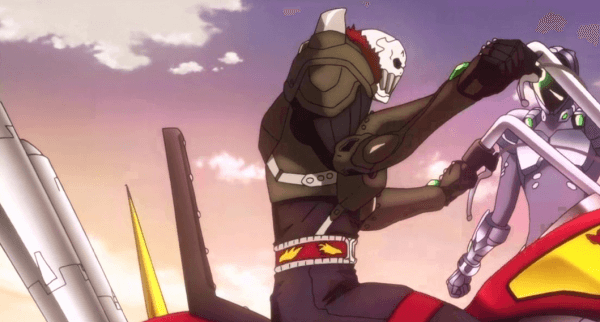 Unfortunately “Accel World Part Two” came with only the bare bones when it comes to its special features. Only two actual extras were included on-disc and they were the opening sequence and closing sequence which are two standard features for Anime releases. Something I would consider an “extra” is the actual case for the release which is actually quite unique to this series. Part one of two was released with the same style of CD case which looks nice but does not actually feature any description as to what it is that is inside. Only the spine features the series’ title but not what specific release it is. This one just so happens to be part two of two. Instead of displaying on the case that the contents inside are Blu-Ray or DVD, the case features a paper sleeve that reads “also available on DVD” or “also available on blu-ray”. I just felt as though the case could have been more explanatory while still being unique and shelf-worthy. This was not. 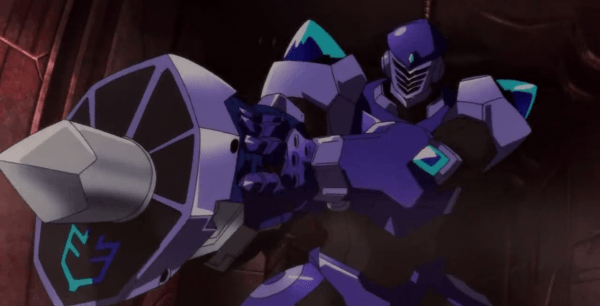 “Accel World: Part 2 / 2” did a lot of things good but unfortunately for everything it did well it also did things terribly and it really put a huge dampen my overall experience of the series. I very much enjoyed the visual aspects of “Accel World”, it’s aesthetics kept me watching the series all the way until the very end but it’s voice cast worked to only test my patience and almost made me give up on the series entirely. Luckily I stuck with it all the way because I feel as though it paid off by the end. While I didn’t absolutely love this series, I also don’t regret watching the entire thing. There were certain aspects of the series that could have been done so much better but it definitely does feature some things that people will remember for years to come.