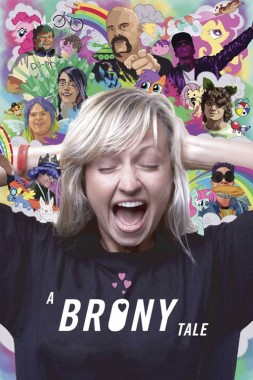 Bronies are people who enjoy watching My Little Pony: Friendship Is Magic that are outside the target demographic. They have been around for a few years now. Maybe it is just a passing fad, or maybe it is going to be around for many more years to come. Either way, these people are looked down upon by society because of their choice to watch a show aimed at young girls. If you are curious to find out what it is they see in that show, you may be interested in watching this documentary, but is A Brony Tale the best tool to help you understand why bronies are so passionate about the show? 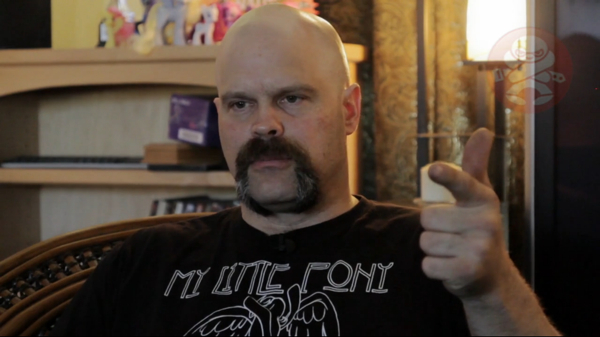 Ashleigh Ball is the voice of Apple Jack and Rainbow Dash in the series My Little Pony: Friendship Is Magic, a part of the fourth generation of My Little Pony. She had been doing voice work for several years before auditioning for a role in the show. Not knowing what to expect, she auditioned for the role of a young male character but ended up getting hired to provide the voice of two female ponies. She had no idea that she was going to end up becoming famous amongst a group of older people known as ‘bronies’, or ‘bro’ ponies’. Having only met a few bronies before, she was surprised to be invited to BroNYCon 2012 after the production of season 3 finished. Faced with the decision of whether or not to attend the convention as a guest of honour, she set out on a journey across North America. Inserted between shots of her journey are interviews with bronies of many different shapes and sizes and an insightful interview with two psychologists who researched the brony culture.

Although the documentary’s title suggests that it will focus mainly on bronies, it is also about Ashleigh’s journey from hearing about a group that sounded creepy to her to actually meeting them and understanding why they are so passionate about the show. From two psychologists, we find out why people become bronies and the ages and sexual orientations of those people. Some may find a comparison of bronies to hippies a bit far-fetched, but the comparisons to other fandoms are accurate and make an excellent point: why belittle a group of people who are able to find joy in watching something, even if that something is primarily aimed at young girls? This is something that Ashleigh learns, along with the viewer. 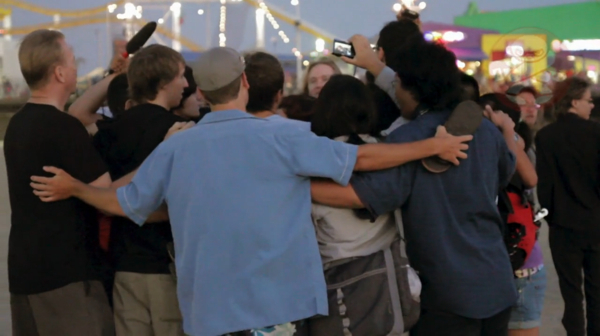 All of the interviews in this documentary provide fascinating discussions about masculinity, which will interest anyone who believes that the gender roles society forces people into are outdated and inappropriate. Many people subscribe to the traditional belief that men have to be ‘macho’ and that they have to be interested in the ‘blue’ toys, not the ‘pink’ toys, however bronies prove that this does not have to be the case. One interviewee states that they are far away from the harmonious world of Equestria, because even though they are creating a new form of masculinity, many others do not accept them or their type of masculinity. This shows that bronies do not believe that they are in some fantasy world and they are not trying to escape from reality like some people may suggest.

A common theme throughout the documentary is that people who found it hard to make friends and people who got teased about their interest in Friendship Is Magic are able to make friends with those who do share their interests. This is where the appeal in the show lies: in the messages that the show gives them about positive values such as friendship and harmony. From this, it is easy to see what makes them appreciate it so much. 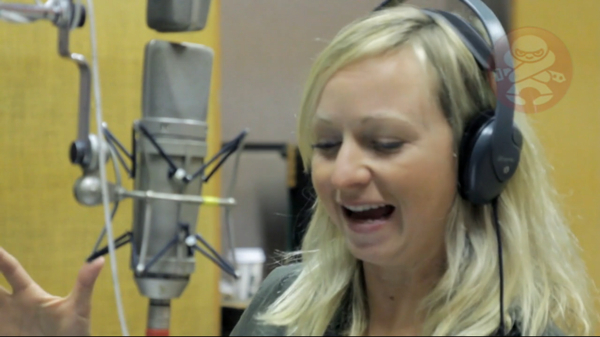 The camerawork here is average. There are two different types of shots used throughout, one with a camera in a single fixed position and one with a handheld camera. The use of the handheld camera is not particularly distracting, but it is not smooth either. A very noticeable visual flaw occurs when scenes from Friendship Is Magic are shown; the watermark and rating information from the television broadcasts are present, something that would not be expected in an otherwise high quality, professionally-produced documentary. It is not explained why the producers used broadcast recordings of the show instead of taking clips directly from the source, but it detracts from the quality of the documentary. Dozens of fan-art images are shown in montage sequences during the film, so not only will people who have never seen Friendship Is Magic get to see just how inspired and passionate about the show bronies are, bronies themselves will get to see many pieces of artwork of their favourite characters that have been drawn by skilled artists. 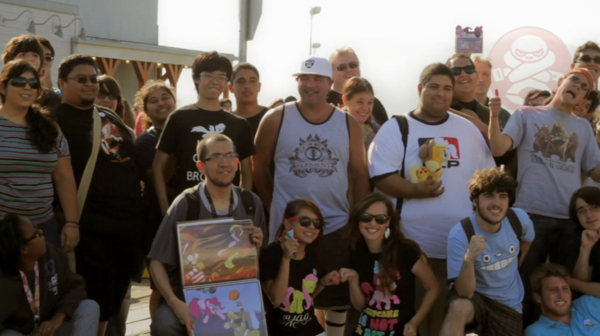 The soundtrack is suitable and not overused. It is largely made up of techno music, but it works as a backdrop to the film. At the beginning of many scenes, a short segment of one of the songs plays at a noticeably louder volume than everything else does. That is not to say that the audio mixing is a major problem, but viewers should note that the documentary will become loud at times. Fans of Ashleigh Ball will be treated to a demonstration of voices she has provided for other animations, again making this documentary not only appealing to those interested in bronies but bronies themselves. 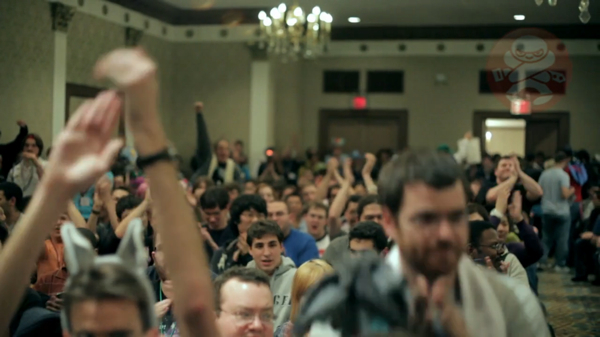 A Brony Tale is as much about showing Ashleigh’s journey from beginning as a voice artist to attending BroNYCon as it is about the bronies themselves. Some may find that disappointing given that the title suggests that it will focus more on bronies, but others will find it eye-opening and appreciate the use of unintrusive interviews as a way of explaining why society’s idea of bronies is unfair. Ashleigh’s journey from being worried about what bronies are to reaching an understanding of them is worth watching, because bronies are just ordinary people who love a show that happens to be primarily aimed at young girls. Whether you simply do not understand the appeal of Friendship Is Magic or are someone who subscribes to the negative beliefs about bronies, this documentary may be the best tool to change that. I cannot say for sure that it offers a correct interpretation and discussion of the brony fandom, however, not being a part of the fandom myself.