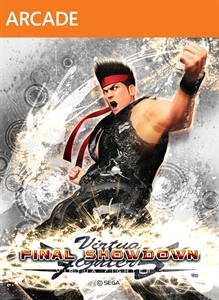 The fighting game market seems to be dominated by Capcom and Namco Bandai at moment, with games likle Street Fighter, Tekken, Street Fighter x Tekken, and pretty soon Tekken x Stre…well…you get the idea. We still have companies like Arc System Works, Tecmo Koei, NetherRealm Studios, SNK Playmore, and other smaller Japanese studios putting out new fighting game releases to add a little spice to the market. That said, from a commercial standpoint, Capcom and NamcoBandai seem to be the most aggressive forerunners of the lot.

Let’s take a little step back and talk about just 3D fighting games, there doesn’t seem to be much choice as at the moment only NamcoBandai seem to have the monopoly with their Tekken and Soul Calibur franchises, both of which have new iterations for 2012. TecmoKoei are hoping to bring back the Dead or Alive franchise in a big way when Dead or Alive 5 comes out later this year. However, there is one fighting franchise that has been missing in action for a long time, none other than the very origin of 3D fighting games…Virtua Fighter. 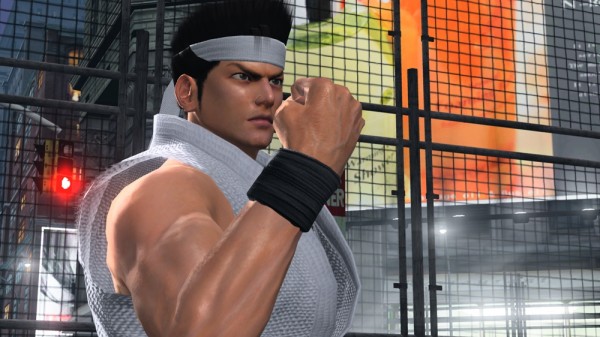 I am going to go ahead and say that Virtua Fighter is underrated and underappreciated by the gaming populace, as even with the unanimous critical acclaim from video game publications, the series never quite enjoyed the same commercial success as games like Tekken and Street Fighter. Virtua Fighter 5 was released back in 2007 for the PlayStation 3 and then later Xbox 360, updated versions would be released in arcades but a console port for those said updates never happened, until now.

What’s great about Virtua Fighter 5 Final Showdown is that this isn’t an overpriced retail release like the updated versions of fighting games that you constantly see from Capcom and even Arc System Works, as this is instead a digital release on Xbox Live Arcade and PlayStation Network, at a price that is quite the bargain compared to what you normally would pay for such a release. 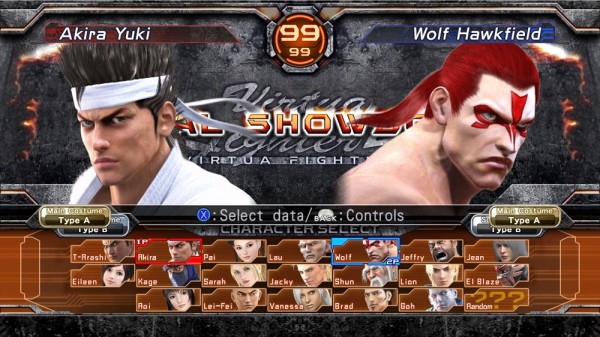 Virtua Fighter 5 Final Showdown resembles the original Virtua Fighter 5 that was released back in 2007, with some noticeable improvement in visual quality, such as the animations, hit effects, lighting, and camera angles. Virtua Fighter 5 Final Showdown is a lovely looking game, with smooth and near lifelike character animation that seem to have perfectly motion captured movements. The stages look really good with some nice looking backdrops, cool particle effects, and great use of dynamic lighting. The character models look impressive, with some nice attention to detail. The game still very much looks like original Virtua Fighter 5, which really isn’t a bad thing at all. It’s still a fine looking game that holds up well today, even with graphical monsters like the recent Soul Calibur V and the upcoming Dead or Alive 5. 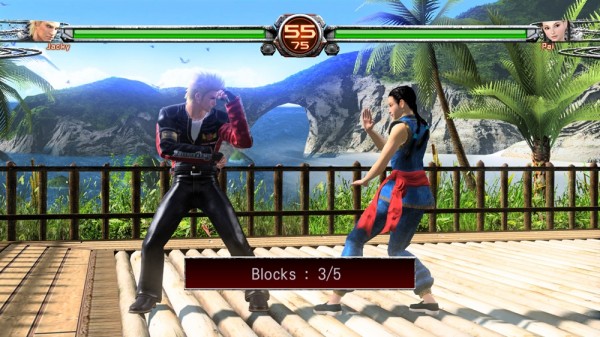 The fighting mechanics in Virtua Fighter 5 Final Showdown are just sublime. It feels very fluid as the moves flows effortlessly, but at the same time it’s not the kind of fighting game that will allow you to pull off the majority of a character’s move-set by randomly mashing buttons. This is a game where you really need to know what you’re doing, not just in terms of character movesets but also the core mechanics. Virtua Fighter 5 features some very intricate core mechanics, featuring evasions, counters, parries, and clever use of the effortless 3D movement mechanic.

The game features 20 playable characters, each character using a near perfect replication of a real world fighting style. Fighting styles covered include karate, wrestling, sumo wrestling, and kick boxing, among other well-known fighting styles. Each character offers a very distinct and refreshing combat experience, and they require fair bit of practice and dedication. The roster includes all the characters from the original Virtua Fighter 5, and adds two more characters: Taka-Arashi the sumo wrestler (originally from Virtua Fighter 3), and Jean Kujo who uses karate. 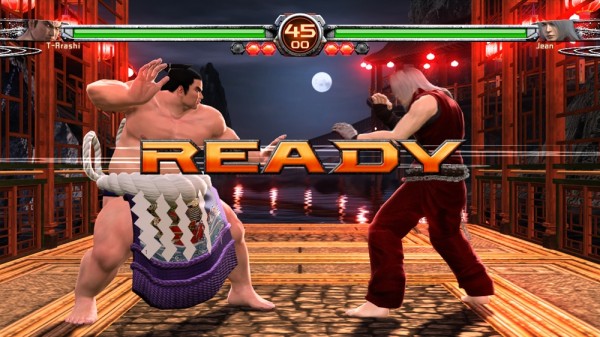 In terms of modes of play, there are actually a fair amount of single player modes here, but they’re all essentially designed to help new comers to really come to grips with the core mechanics of the game, training players in things like evasions, throw escapes, defensive and offensive dodging, and even simple things like block timing. The Dojo mode has a comprehensive tutorial of the game’s mechanics, as well as a detailed command list guide for each character. The License Challenge mode features numerous challenges designed to help you apply the game’s mechanics, with challenges asking you to do things like escaping a certain number of throws or doing a certain number of evasions, among other things. It’s nice how the single player portion effectively trains players.

Other things included here is the standard arcade mode and score attack mode, which can give you a bit of bragging rights on the leaderboards. Also in this game is character customisation, where players can customise the appearance of a character with a variety of items that will be available as DLC (not that you really have to). The real meat of the package is of course the online multiplayer, and the netcode on offer here is rock solid as even when the connection between you and another player is poor, the performance is still reasonably smooth with some minor hitches and lag. The highly comprehensive ranking system that was introduced in Virtua Fighter 4 is still present here, and it will keep you hooked as you battle on for the highest honour.

Virtua Fighter 5 Final Showdown is a nice package that offers a substantial amount of content considering that it’s a digital release. Obviously it has less content than the disc-based release of the original Virtua Fighter 5, but it still covers all the things you need. The online play is rock solid, the game itself is awesome, and the network mode functions smoothly. All presented in a very slick and effective manner. 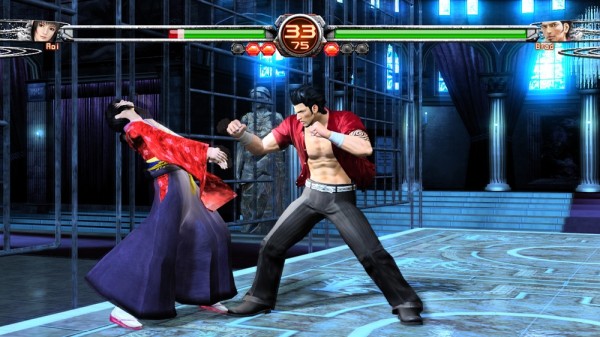 Virtua Fighter 5 Final Showdown my not have the glitz and glamour of other games in the genre, but you’d be hard pressed to find a more disciplined and refined fighting experience, be it 2D or 3D. Virtua Fighter 5 Final Showdown is a game that demands proper dedication, and rewards you amply for doing so. Being able to fully comprehend the mechanics and discovering the intricacies and quirks of each character’s fighting style is a satisfying feat. With 20 amazing combatants to master, useful training modes for beginners, and a well-functioning online mode, all at a budget price, you’re doing yourself and the fighting community a great disservice by not grabbing this generous ‘no strings attached’ fighting release. Don’t worry, Sega won’t surprise you with a Super Virtua Fighter 5 Ultimate Showdown Edition.