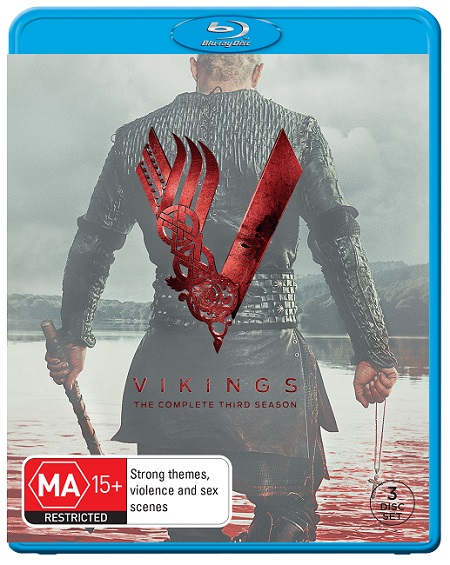 Here we are again, with the third season of Vikings we come back to the sagas of the Northmen (and QUITE importantly; women). My previous forays into the show have been very pleasant with seasons 1 and 2 creating a number of memorable moments and characters. Now with Ragnar as king of the Vikings, we ask ourselves whether the show has wintered too long and overstayed its welcome. Read on to find out what I think. 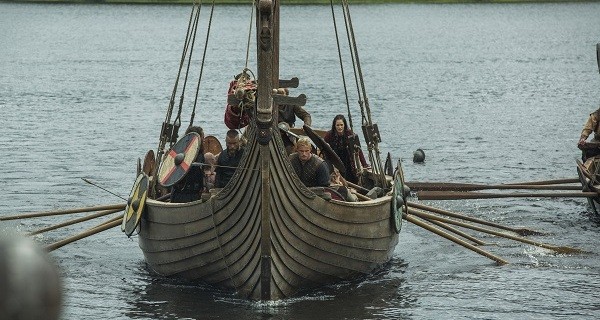 Our story picks off from the climax of last season with Ragnar (Travis Flimmel), now King, setting off to return to England and claim the land which was promised to him by King Ecbert (Linus Roache). Complications arise and the mainstay of the Viking force gets drawn into a succession war in the neighbouring kingdom of Mercia, fighting for Ecbert’s ally; Princess Kwenthrith (Amy Bailey). With Viking mercenaries, she is able to succeed to the throne while Lagertha (Katheryn Winnick) helps establish a Viking settlement in Wessex. Tensions and complications arise from there and culminate in sudden reveal midway through the season which I did not see coming.

The political intrigue between Ecbert, Kwenthrith, and Ragnar is quite interesting throughout. It’s not quite at the level of an episode of Game of Thrones in terms of body count, but it’s strong enough to certainly keep you interested. I’m invested enough in the successes and failures of these characters that I wish to see how thing ultimately unfold. I’m particularly impressed by Bailey’s turn as the mercurial and downright psychopathic Princess Kwenthrith. 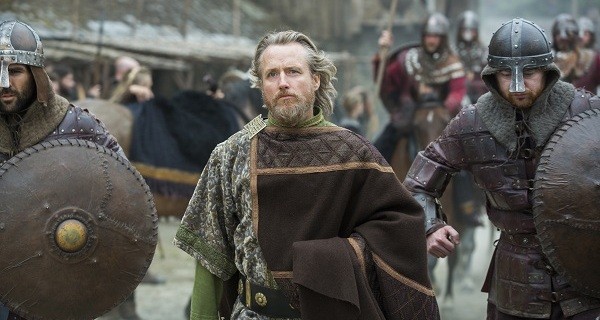 Athelstan (George Blagden) has one of the more interesting developments in this season as he finally comes to terms with his crisis of faith. His choices ultimately lead to tensions between him and his Viking friends which provides an interesting arc within the series to pace out the main action. The homestead sub-plot in the first couple of episodes, wherein Aslaug, Helga, and Siggy deal with a strange wanderer coming to Kattegat, feels like a bit of misstep. In the first season, I remember critiquing that the homestead narratives felt boring compared to the high stakes action happening elsewhere and I feel like the series has returned to this problem. It’s hard for me to care about the personal problems of characters when there are far larger (and more interesting) complications unfolding elsewhere.

One thing which I’ve come to realise about this series which I absolutely love is the way that the show portrays religion. With many modern historical fictions, the author presents medieval religion through the cynical eye of modern skepticism. This is not the case in Vikings as you get the sense that most of the characters are in one form or another; quite religious. It’s refreshing to see this aspect of the medieval mentality replicated faithfully (no pun intended) with the characters all engaging in the practice of religion, regardless of whether they give praise to Odin or Jesus Christ. It pleases me greatly as a historian, and I’m sure some of you will find it interesting as well.

The season climaxes with a Viking raid on the city of Paris. It is refreshing to see how far the show has come in the sets and locations it has brought to bear. It’s particularly interesting to see the setup for some more courtly intrigue with the introduction of the Frankian Imperial court at Paris. I look forward to seeing this new element in the coming season and what the barbaric Vikings can add to the civilised courts of the descendants of Charlemange. 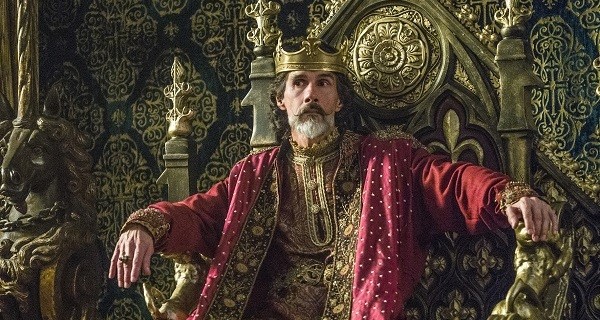 The show has come a long way in its visual style since its first season a couple of years ago. We still get plenty of well-choreographed action scenes. In these aforementioned scenes, there is a real sense of physicality as these actors move and fight on a set rather than a sound stage with a green screen. The new sets based in the Frankish court are particularly welcome with their colourful noble linens after the muted colours of provincial England and Viking villages. There were also some interesting moments of visual direction with interesting shots being created in some of the shoes more surreal moments. 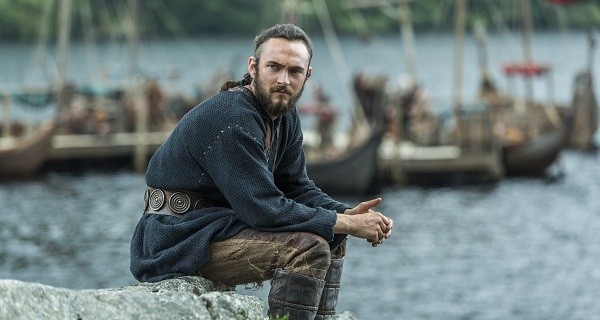 This season continues the tradition of previous seasons with an orchestral soundtrack to match the thematic tone of the series. These tracks also feature a variety of humming and ululating vocals to reinforce the animistic spirituality of Viking culture. There are some interesting moments in this season which has the audio playing a companion beat to the growing tension and build up in these particular sequences. Overall, it suits the series quite well and the opening credit song is as good as ever. 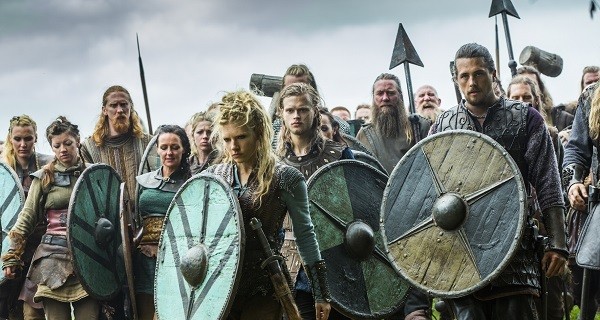 It’s always a pleasure to hear Michael Hurst speak about the production of the show and the artistic intent behind many of the narrative choices. The commentary he provides alongside Linus Roache (who plays Ecbert in the show) is both entertaining and illuminating. In particular, I found his discussion of ‘truth vs accuracy’ in historical fiction to be interesting. Specifically he talks about the fact that although Vikings is not quite entirely accurate in its portrayal of historical events and what historians know about the Vikings themselves, he aims to relay certain truths about their culture and identity through the show. That being said, one of my favourite comments from the show was Hirst speaking about how he was toying with the idea of presenting Floki (Gustaf Skarsgard) as a god… so yes, Vikings aims to entertain more than educate. 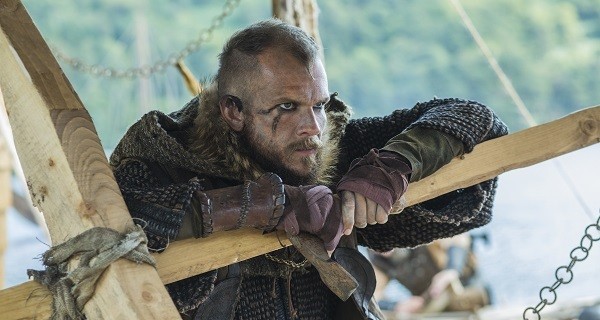 So I can earnestly say that I enjoyed this season of Vikings very much. The narrative is excellent throughout the season, except for a few sub-stories here and there which feel like filler. The direction is great with some interesting visuals in certain episodes and the production values have reached a new high. The soundtrack is of a similarly high quality and compliments the action nicely. The DVD extras are also fun to enjoy and provide a nice view into the minds behind the series. Overall, this is a very season for a very good show and I have no qualms with recommending this show to anyone who thinks they would be interested in it.