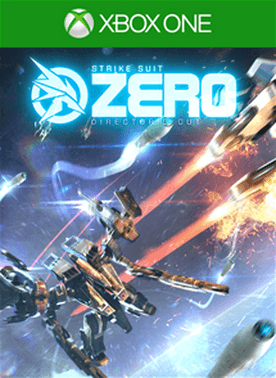 Born Ready Studios has launched the newest rendition of their well-known space flight simulator, Strike Suit Zero: Director’s Cut, for next-gen consoles and PC. Does their second trip around the sun warrant a boarding pass or should it be ground into stardust?

In the year 2299, Earth is waging war with rebellious human colonies and the situation looks bleak. The colonies have a weapon that could potentially wipe Earth from the universal map and defending forces are losing faith. With little hope left, you stumble upon an A.I. and a powerful ship, known as a “strike suit” that can transform from ship to Gundam-like space fighter. Wielding this newfound tech, you’ll have to drive back the colonists and save Earth. 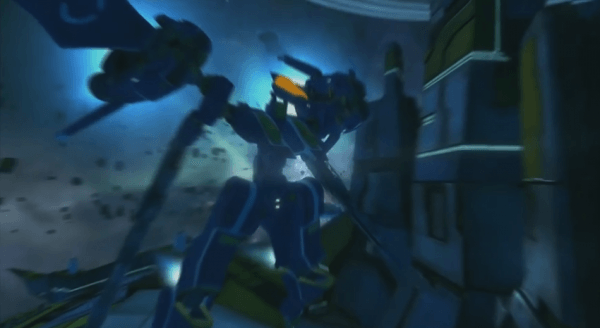 Like many of today’s space combat simulators, you’ll spend much of your time warping around the galaxy, often arriving on the scene just in the nick of time to prevent some catastrophic loss for the good guys. You are the world’s underdog hero.

As Earth’s hero, you’ll spend more than your fair share of time engaged with swarms of enemies. The colonials have a wide array of ships to toss at you, and you can return the favor with several ships of your own. Upgrades are unlocked by meeting certain criteria during missions, making you continually stronger. You’ll also cover a large range of locales, from communications outposts to remote nebula to exploding planets and more. 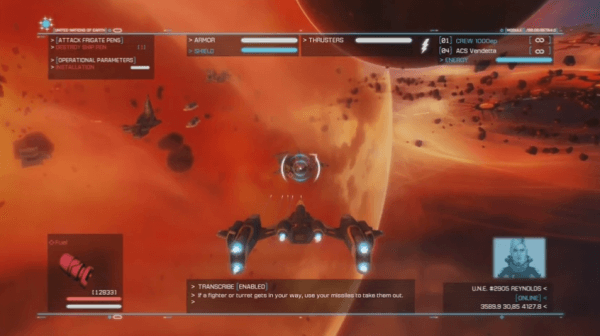 When it’s in full swing, the combat feels phenomenal. The world is constantly tumbling and turning as missiles and ships blaze by, with colors and patterns that will make you feel like you’re in TRON or some other sci-fi movie.

Unfortunately, the game suffers from terrible mission design and pacing. More often than not, missions turn into a slog through increasingly frustrating waves of colonial ships. When you’re not slaughtering waves of smaller ships, you’ll have to bite your nails through several more difficult encounters. It’s rarely enough to finish two or three objectives, though the game may give you some respite after a half dozen. On top of that, the checkpointing system feels sparse, setting you back as much as 10-15 minutes when you die. Strike Suit Zero: Director’s Cut is a prime example of a project that should have heeded the wisdom in the phrase “less is more.” 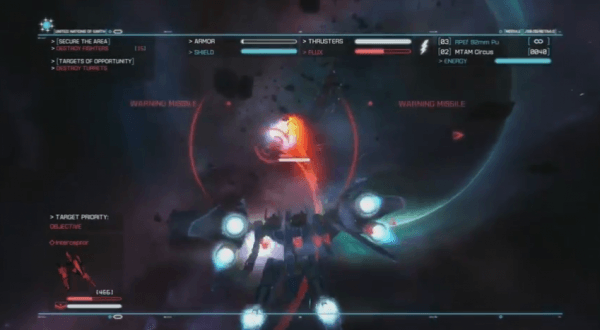 To its credit, Strike Suit Zero: Director’s Cut looks fantastic. The animation is smooth as glass, the action on screen looks and feels intense, and the color palette is bright and eye-catching. It can feel a little busy with over twenty enemies on the screen, but the game still looks vibrant and sharp.

The game’s soundtrack also does a great job matching the pacing of the action. With music that ranges from smoky jazz to toe-tapping electronica, there’s something here for every occasion. The voiceover work is also fairly well done, taking a rote story and bringing it to life around the silent protagonist. 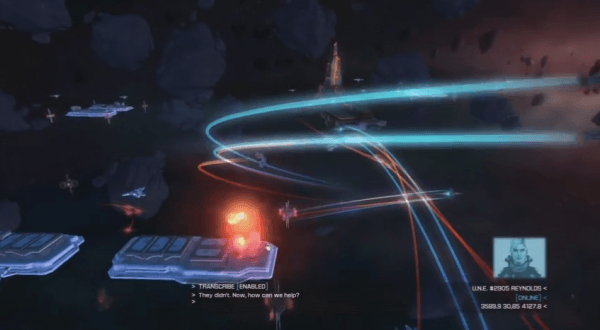 Strike Suit Zero: Director’s Cut brings a popular game to a new generation of consoles. It features beautiful visuals and a great soundtrack to match its fun, intense combat. Unfortunately, all of that is overshadowed by painfully repetitive, lackluster mission design. If you’re really jonesin’ for a space combat game, this will fit the bill, but most will be better off letting it float through space. 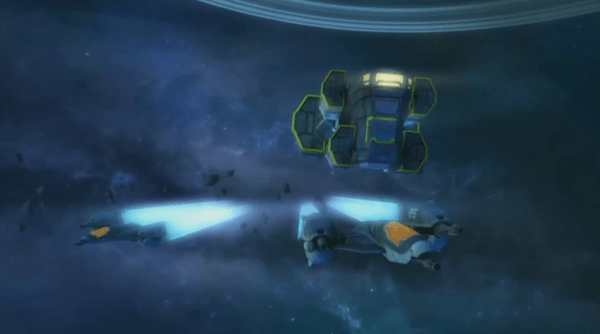